Jewel Blast Dragon – Dragon and Jewel Puzzle, which has been released under the full name of Jewel Blast Dragon – Match 3 Puzzle on Google Play, is a free and relatively small game in the style of puzzle games of the Match 3 Puzzle type (Match 3 Puzzle) from The category of titles is casual and casual. This game has been produced and published by the Chinese studio Go7Game, and you can download the latest update for the first time in Iran from Usroid. Jewel Blast Dragon – Match 3 Puzzle is a very simple but at the same time very entertaining and beautiful title whose main audience is children. But not only children but also this game has attracted the attention of adults because of its fantasy designs and fun gameplay. This game is just like all 3 puzzle style games and its main rule is to put at least 3 identical items together in a row. In this game, these colorful items are brilliant diamonds and jewelry in bright colors such as red, green, blue, orange, pink, yellow and as well as in various shapes such as triangular, heart-shaped, diamond-shaped, square and shapes. Are similar. Note that your task is to put the same items together. This means you have to put together at least 3 similar items that have the same color and shape in a puzzle game. To do this, drag them to the left, up, right or down to move one step. You can also bring similar items closer together. It does not matter if your rows are vertical or horizontal, the important thing is to put at least 3 identical items in a row.

But in Jewel Blast Dragon – Match 3 Puzzle, unlike most other games, there are more features to solve puzzles. For example, if you can put 4 items together instead of 3 identical items, all the jewels in that row will be removed and you will be given points for them. If you can increase this amount, more jewels will be removed and you will receive far more points. There are other ways to earn these special points. For example, taking the shape of L or T with the same jewelry and one color is one of these cases, in which case you can use special forces such as bombs and… to destroy a large number of these puzzles. Jewel Blast Dragon – Match 3 Puzzle game has three different modes, the most important of which is the stage section with hundreds of fun stages. Another interesting and challenging part designed in this game is the part of time in which you have a time limit and you have to solve puzzles as soon as possible to achieve a special prize called Super Treasure. This game also gives you daily prizes. Jewel Blast Dragon – Match 3 Puzzle Although it looks very simple graphically, attractive and attractive effects have been used to design it, which has made this game more fun. This beautiful and lovable game has become one of the most popular recent pastime games with an excellent score of 4.7 out of 5.0. You are able to download the latest update with its modded version from Usroid. 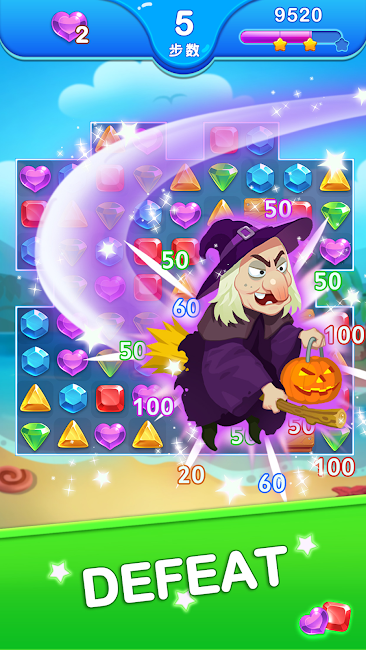 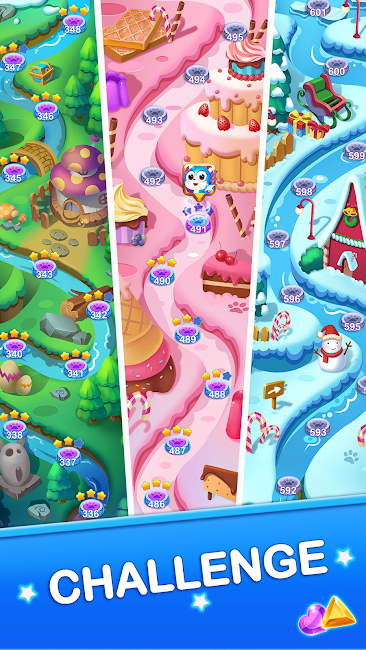 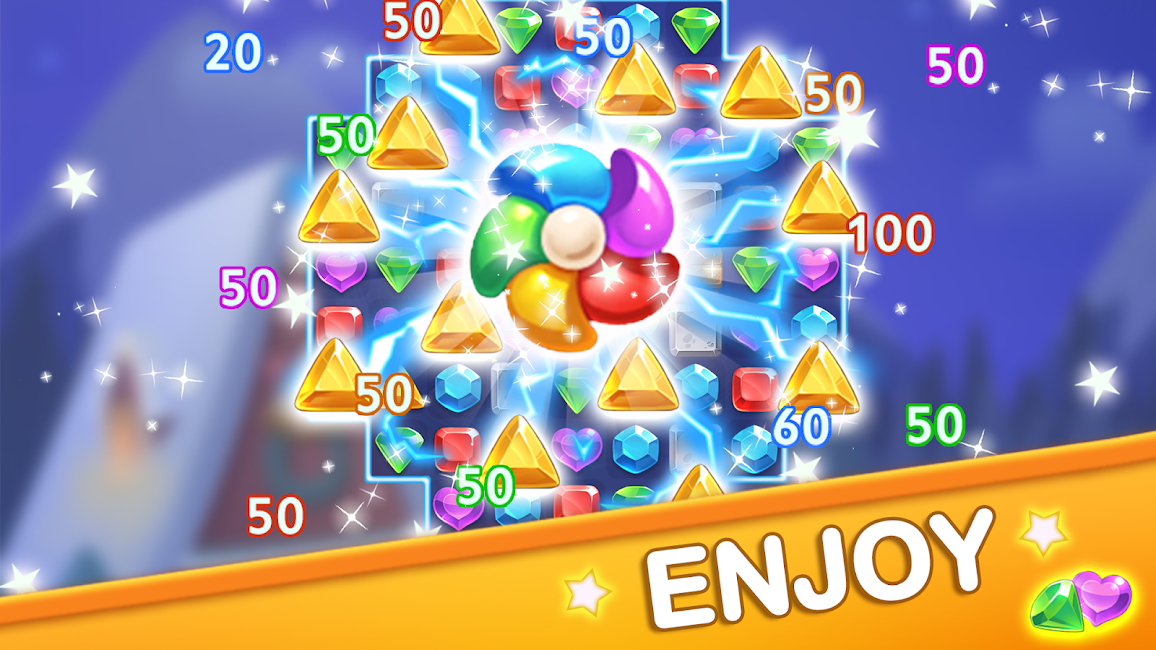