Kaori After Story v9 – Android role-playing and story game “Kaori Story” with data + trailer of
the purchased version and the full game at a price of $ 4.99, presented to you
tested with offline performance

Kaori After Story – Kaori After Story is  an interesting role-playing game with a beautiful, entertaining and adventurous storyline from the Canadian game company PixelFade, which has been released for $ 4.99. The studio has previously produced several similar games based on Japanese manga characters and modeled on Japanese teen anime. Usroid is the first Iranian website to introduce and publish this game for free. In terms of story, this game tells a story earlier in the game ACE AcademyWe had seen. In fact, after the game’s story ended, PixelFade Studios used the same main character, Kaori, to build and develop another game, this time focusing more on this character. In Kaori After Story, the game follows right after the end of the ACE Academy. You are in the role of Kaori’s fiancé, who, as the Christmas holidays approach, he asks you to go to Kaori’s house with him and spend the holidays with his family. The Kaori house is located outside the city of Isokaze in Japan. You have to spend the winter holidays in the role of this young boy with your fiancé’s family and have a good time and make this trip your most memorable winter vacation trip. But you are supposed to get to know Kauri and his family much better on this trip.

In Kaori After StoryWhich can be described as a narrative style game, you should try to get a much better understanding of Kauri and his past and that of his family. In this dialogue-based game, a lot of information is exchanged through the dialogues of the characters. Therefore, familiarity with English is one of the main requirements for a full understanding of the game story. Your choices during the game can have a special effect on the game’s storyline; So you need to get the right information from the characters. Kaori After Story is designed with Live2D technology and displays very attractive cartoon animations. This game is more like watching a very beautiful anime with the difference that you are also in the role of one of its main characters. The creators of the game say that the technology used in the design of the game, whose main focus has been on designing character models, has made the feeling of the game much more effective. Also, the voices and narration of the characters are done in the best possible way. Even the sub-characters of this game have been narrated by professional dubbers. Kaori After Story has succeeded because of these lovely featuresGet an excellent score of 4.8 out of 5.0 . Usroid has provided the final and purchased version of this game as a test for download.

Note: The game is for arm64-v8a devices and will not be installed on armv7a devices.

– Download the data file and decompress it. Copy the com.PixelFade.KaoriAfterStory folder to the Android / obb path of the device’s internal storage. 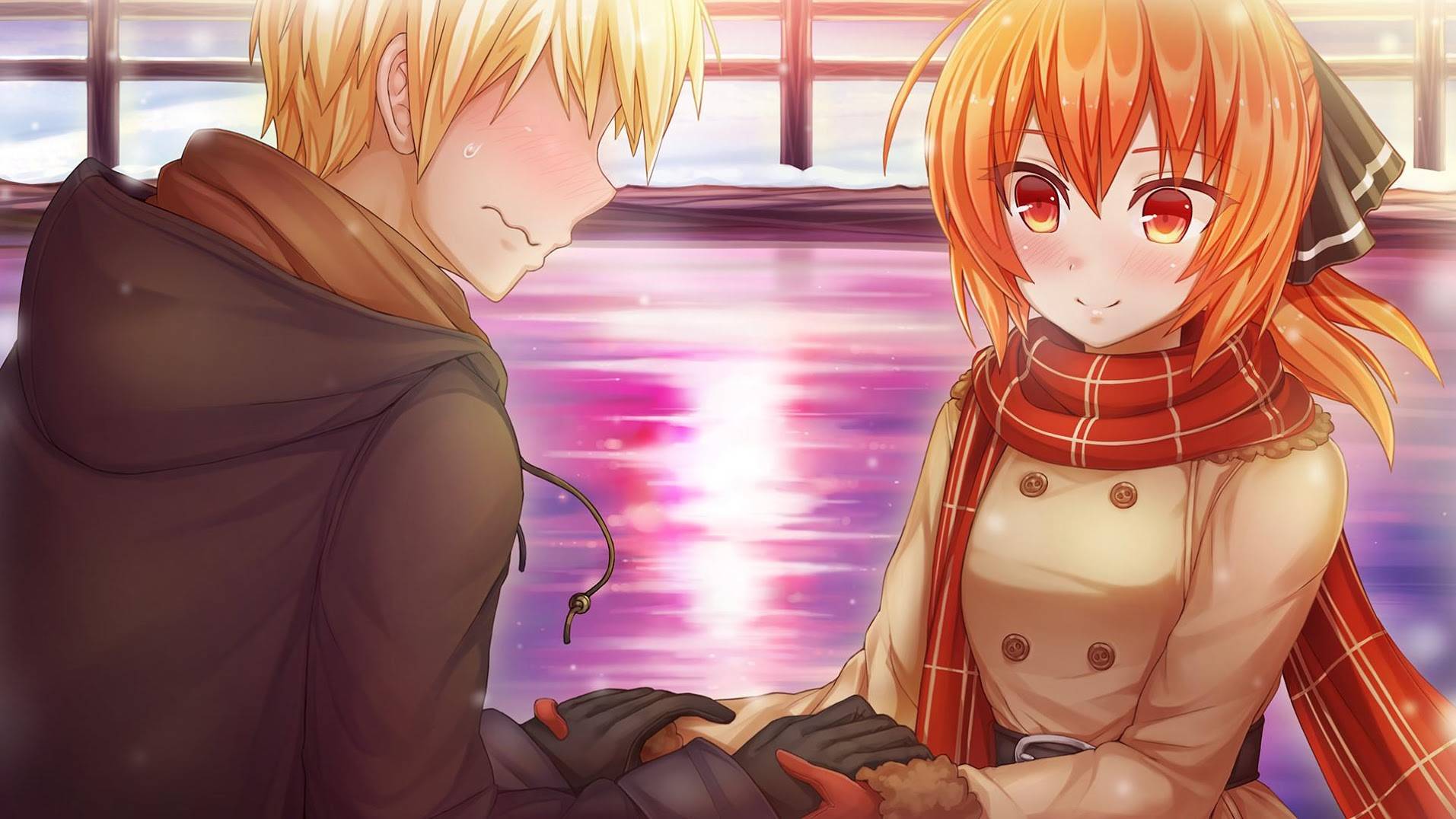 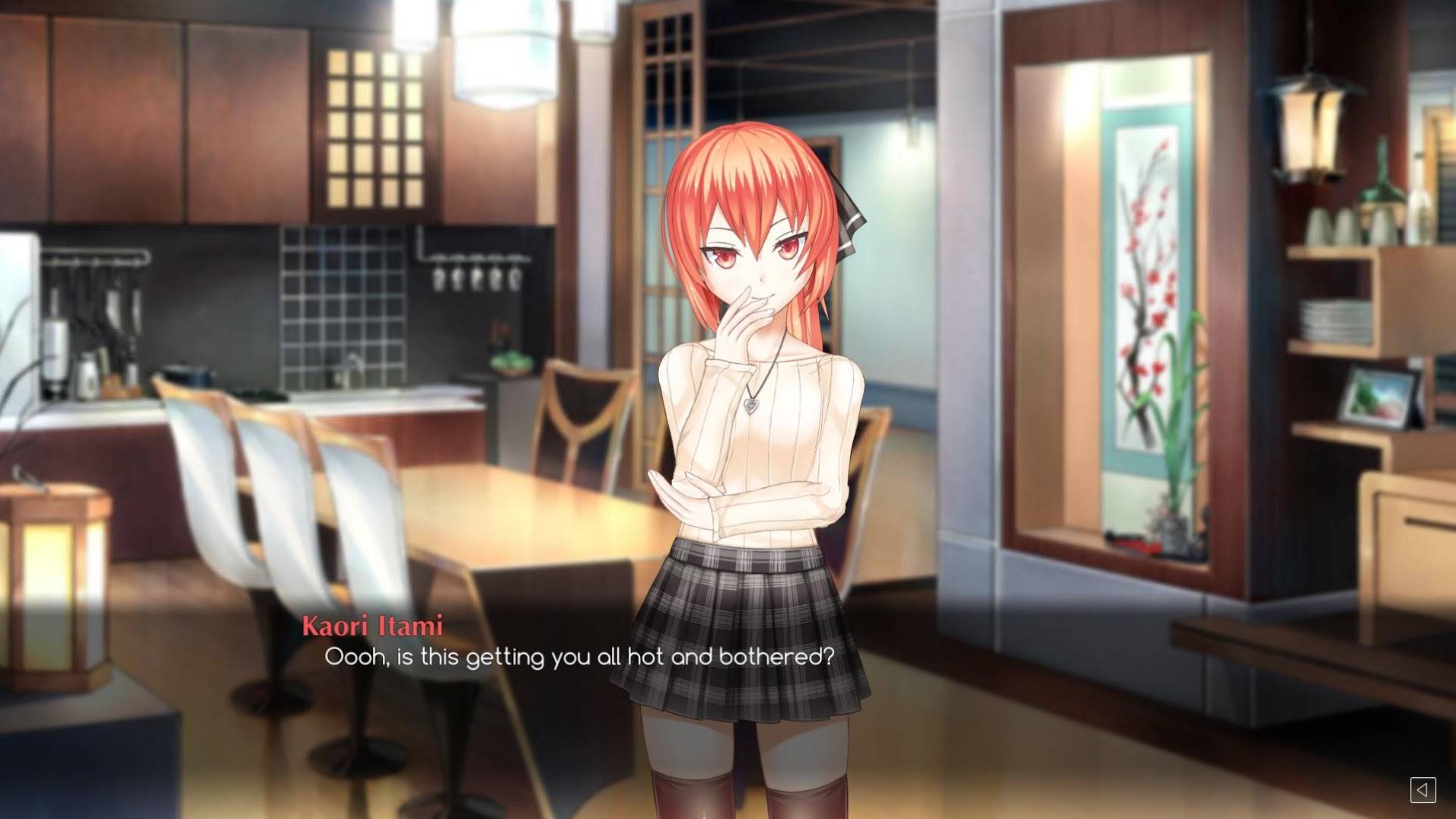 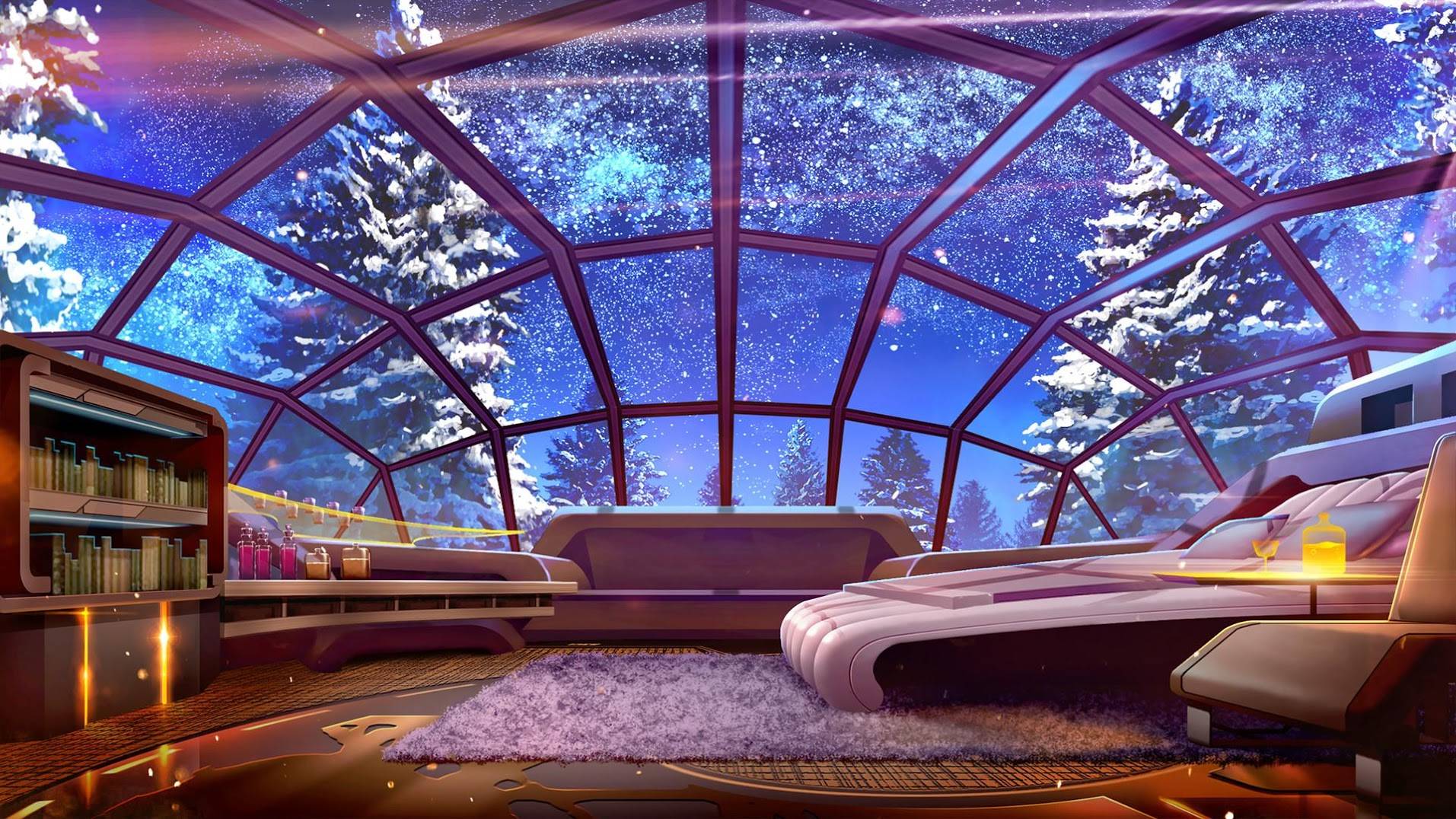 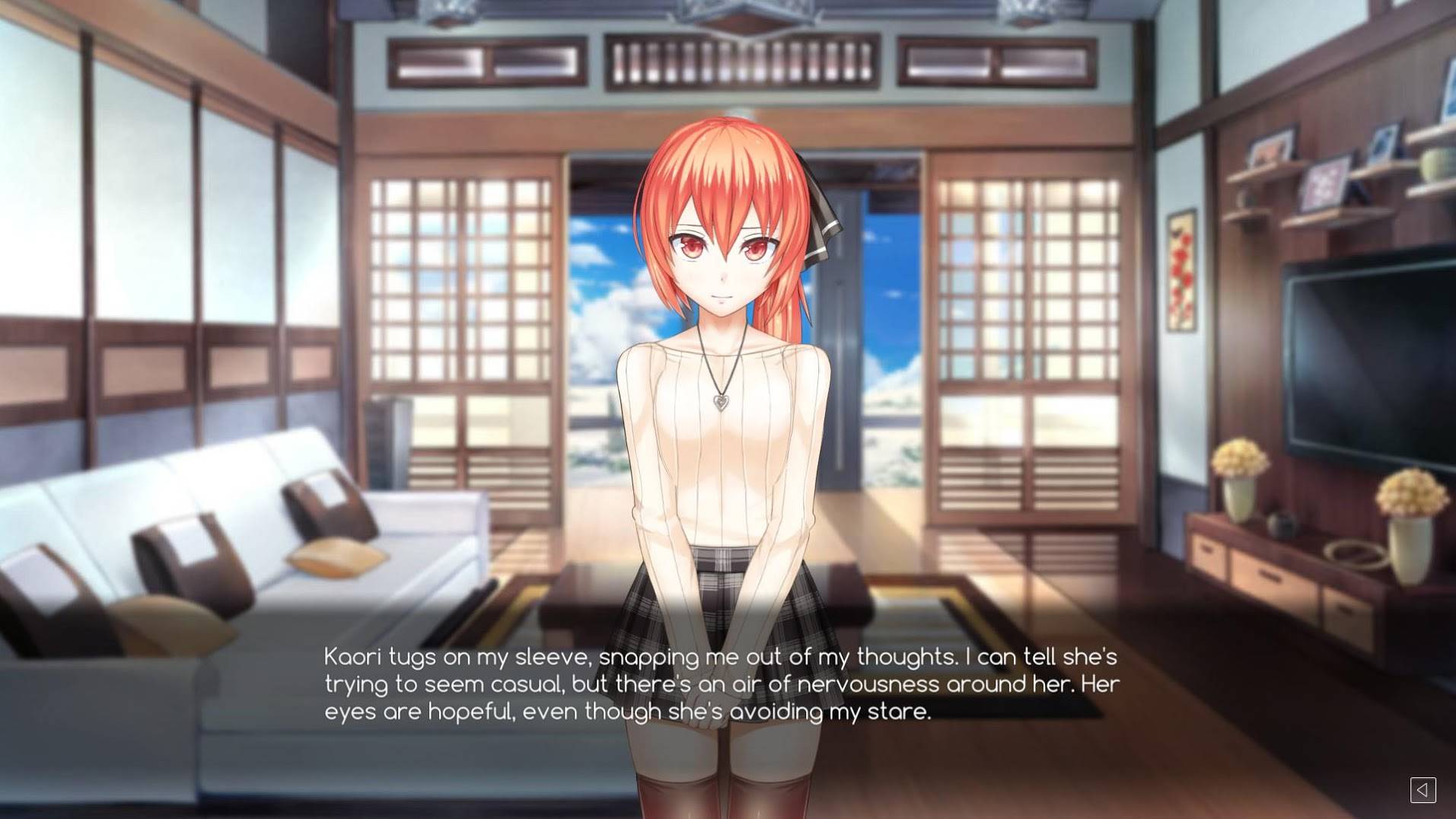