Kingdoms & Lords in US (Kings and Lords) is another of the most beautiful and popular strategy style games from the famous gaming company Gameloft for the Android operating system , which, like other games of this company, has an amazing HD graphics. It has strategic games for entertaining user-friendly users! We tell the story of the game as follows: “The peace and tranquility of the people of your village has been destroyed by the threat of barbarian forces; So that with the outbreak of war in the region, you have to build your own village and train your paramilitary forces! The King of Darkness has returned to power and has invaded all the lands and territories of the continent. ” The game introduced has a dual style, medieval simulation and strategy ;Strategically provide an army and attack your neighbors; Hire them, train them, and expand your army for war, and expand your lands and territory in terms of simulation; Cultivate agricultural products and raise animals to earn money and food! Now, as a player, you have to defend your city by building forces and attack other cities to gain points and entertain yourself for hours!

* Produce a variety of agricultural products to earn money

* Construction and construction of various buildings in their territory

* Build an army to attack neighbors and win trophies

* Protect your kingdom by destroying and defeating rivals

* Ability to challenge friends by sending troops and equipment

Game Kingdoms & Lords , which is available for free download with millions of the best games Andrvydyst and has a rating of 4.4 out of 5.0 , which we have today in Usroid latest version of the data files you’ve put it together; You can download the latest version of the game along with the data with one click from the site’s high-speed servers.

– Download the data file and decompress it. Copy com.gameloft.android.ANMP.GloftDKHM  folder to your Android / data path.

– Run the game and enjoy it. 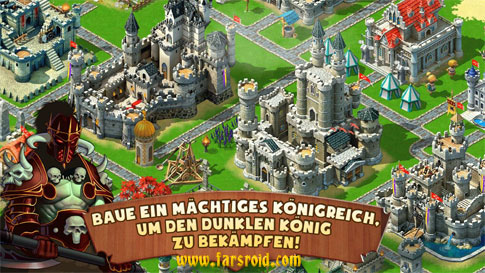 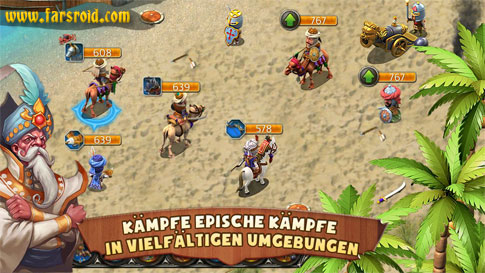 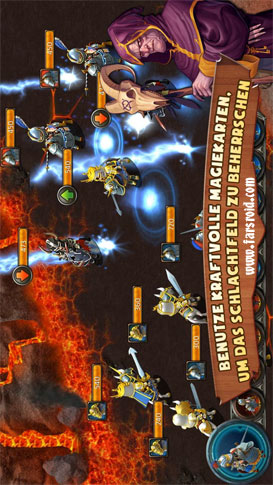 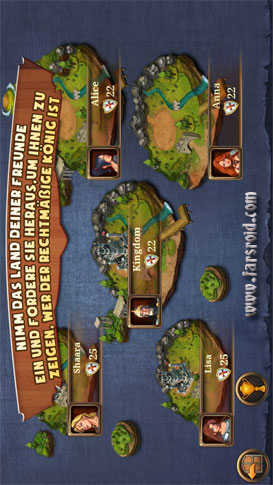 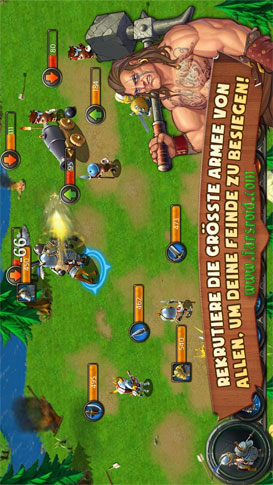