Launcher XP v2 – The Launcher v1.0 – Launcher for Windows XP Android Simulator
Purchased and complete version for $ 0.99 for the first time in Iran

Launchers, like many other default Android smartphone apps, are an integral part of this popular operating system. If you look at the Android Market, more than a thousand launchers have been created and released for smartphones so far, each of which gives you some special capabilities. If we want to explain the launchers to you in the simplest possible way, it can be considered as a user interface that allows you to access and manage different parts of the smartphone. Other operating systems, such as Android, use different user interfaces, which is one of the most popular PC user interfaces in Windows XP, which after several years still has its own fans. Launcher XP v2 – The LauncherThe title is a Windows XP emulator launcher developed by Pari Apps and published on Google Play. Given the title of the post and the above description, you are undoubtedly familiar with the main feature of this software; A smart launcher that simulates an environment similar to Windows XP and you can access all parts of your smartphone. The high accuracy of the development team in simulating the smallest components is exemplary and attracts everyone. One of the most important components in this launcher is the start section, which by touching it, you can access the list of your programs and be able to fully customize it. Customize custom parts like any other similar app and experience a distinct UI.

Some features and capabilities of Launcher XP v2 – The Launcher Android application:

Application Launcher XP v2 – The Launcher to benefit from the features and capabilities of various developers published with $ 0.99 in Google Play; Now you can download the latest version with access to all its features from the complete archive of Usroid website . This app is introduced at your request. 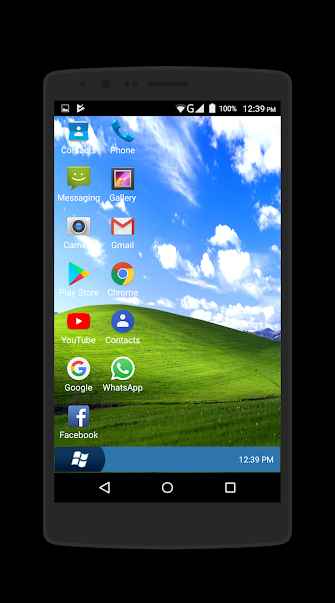 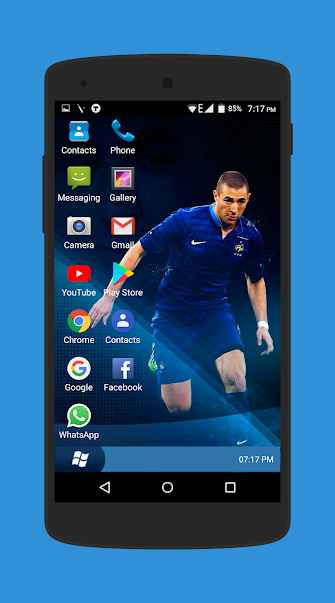 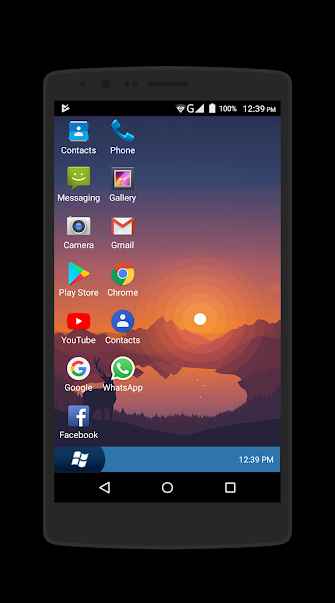 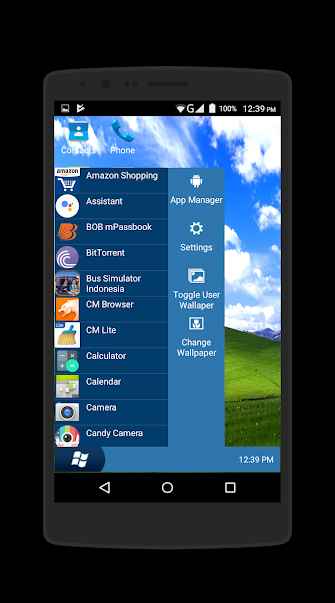