League of Light: The Gatherer Full v1.0 – Attractive adventure game for Android collector with data +
full version trailer without the need for in-game payment – Released simultaneously with the test release
with offline execution

League of Light: The Gatherer Full – Alliance of Light: is a new and entertaining game in the style of adventure and intellectual games from Big Fish Games for Android , which was released for free on Google Play a few hours ago, and again, as always, we decided at the same time With the publication and for the first time in Iran Introduce it to you, lovers of intellectual games, hidden objects and adventure, and make you happy once again! The general story of the game is that after rescuing your child from a witch hunter; You get lost in the mountains, but no one knows about you, because there is someone in the city who impersonates you, and you have to go through the existing obstacles with your pursuits and efforts, and make the family worried and arrest the forger of your identity. ! Beware of the evil hunter during the game because he may bother you with various tasks! Like other adventure games and hidden objects, you have to solve dozens of mini-games and puzzles and find hundreds of hidden objects to advance the story and reach the goal! If you are interested in intellectual and adventure games, you will undoubtedly be fascinated by the story, construction, sound and gameplay of League of Light: The Gatherer Full.

Play League of Light: The Gatherer Full less than 50 downloads of all download s version of a free received and the Rating 4.3 from 5.0 and that we Usroid full version and paid her the users and Visitor We have always introduced! General features of League of Light: The Gatherer Full can also be seen in such things as various scenes of hidden objects with HD graphics, exciting sound, good and acceptable touch controllers to play the game, fascinating and entertaining story, dozens He pointed out various puzzles and riddles to solve, thousands of hidden objects to find and his excellent construction in general; You can first view the images and trailer of the gameplay and if you wish, download it for free from Usroid!

Instructions for installing and running League of Light: The Gatherer Full:

– Compress the second data file and com.bigfishgames folder . Copy lltggoogfree to the Android / Obb path of the device’s internal storage. 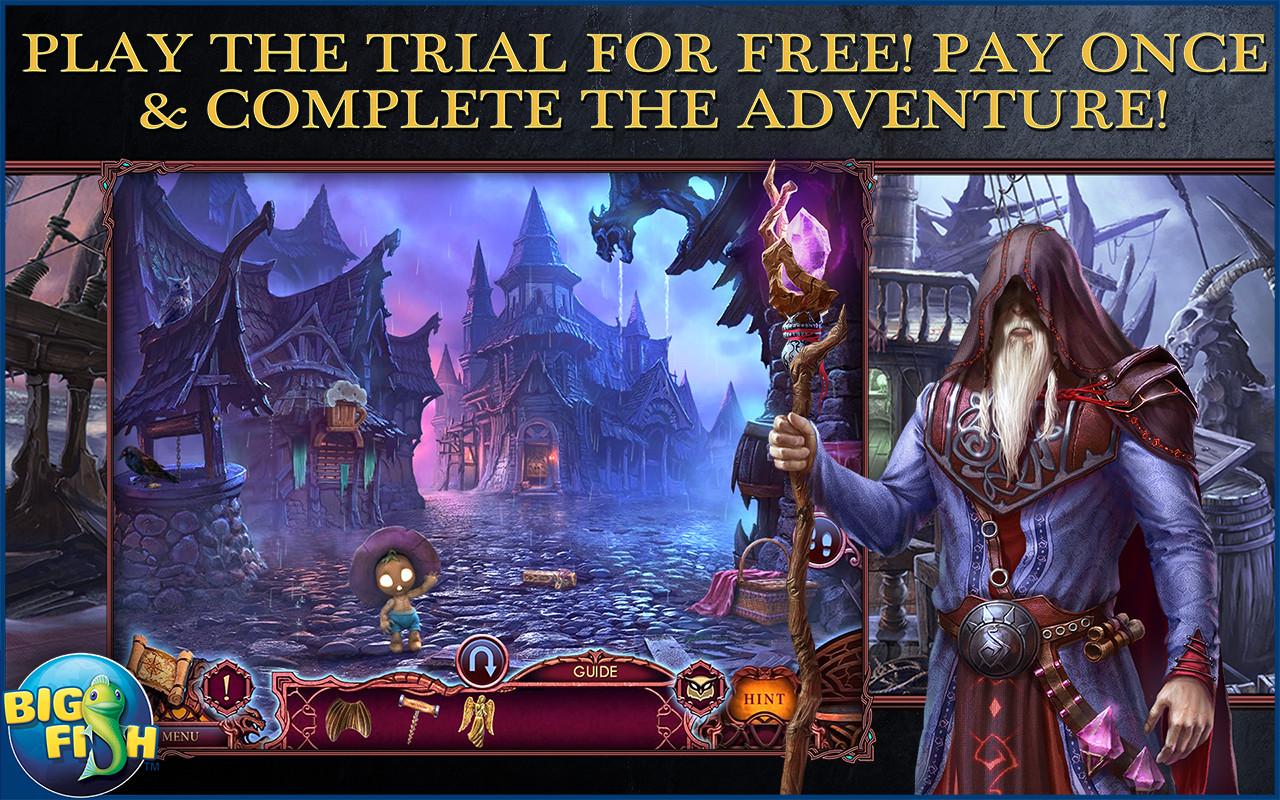 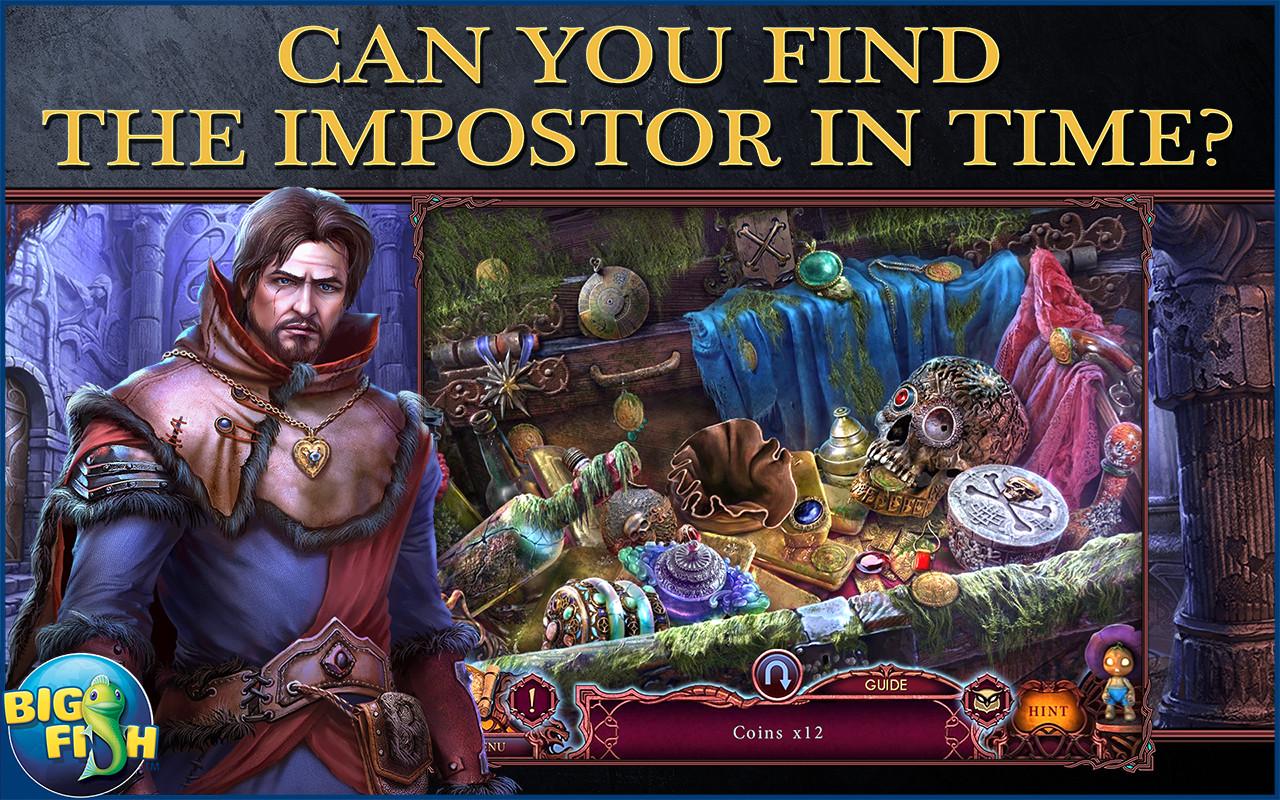 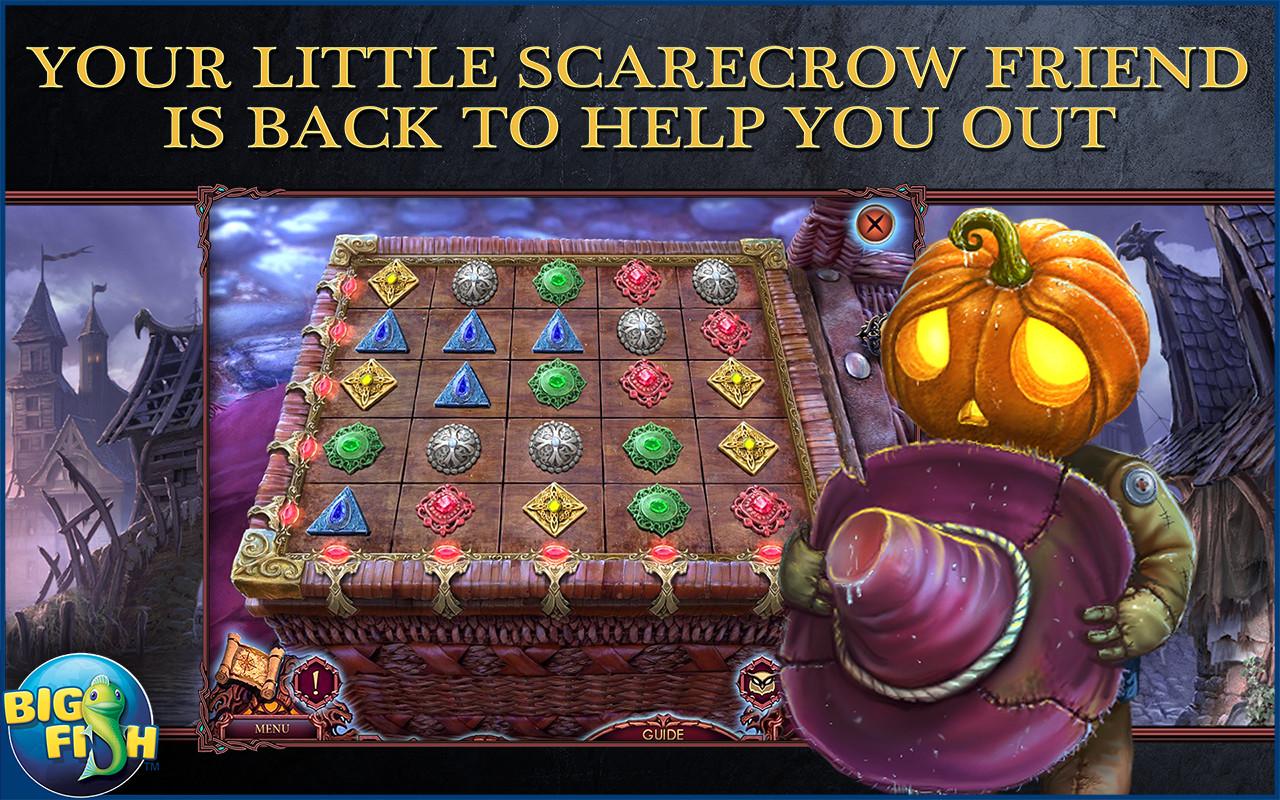 League of Light: The Gatherer Full