These days, we are witnessing more and more puzzle and management games for mobile phones and tablets. This genre of games, which is often suitable for younger people, has a lot of fans because in such games, the player has to face both management challenges and solving puzzles and riddles of the game; This issue has made these games more interesting. Although there are dozens of similar games in this field, but each of them has special and suitable features. Lily’s Garden is another puzzle-style management game developed by Tactile Games Studio in Denmark. The studio has previously produced the popular Bee Brilliant game, which is available for free on Google Play. In Lily’s Garden, you play the role of a young Lily, you have to go to the big and mysterious garden that was for her great aunt years ago and now no one has gone to it for several years. You have to move to this area in the role of this character and restore the eternal honor of this beautiful garden! Along the way, Lily encounters various characters, events and stories. Accompany him so that he is not alone on this adventurous journey. The game has an interesting and beautiful storyline that knowing and paying attention to it is not without grace. For example, Lily falls in love with the game and you have to help her have a good relationship with the game’s characters. Of course, there are those who make things a little harder for you and bother Lily! The game’s graphics are very interesting and its designs are fancy and extremely beautiful. The use of a wide range of bright and spectacular colors has made the overall atmosphere of the game very sweet and attractive. As we mentioned, the game is in a puzzle and managerial style. Just like similar examples in this game, in Lily’s Garden you have to solve many puzzles and puzzles to get points related to them. With the points and money earned, you can start to restore the garden and expand it and manage it well.

Lily’s Garden has received more than one million downloads on Google Play so far. This beautiful game has also become one of the most popular puzzle games with an excellent score of 4.6 out of 5.0. So if you want to discover the story of Lily’s Garden and accompany the main character of the game in this adventure, you can now download the regular version and the modded version of the game (with the ability to increase money instead of decrease during purchase) from servers Get Usroid high speed. 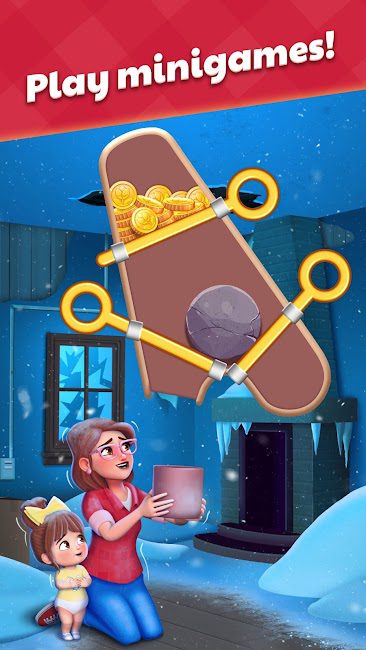 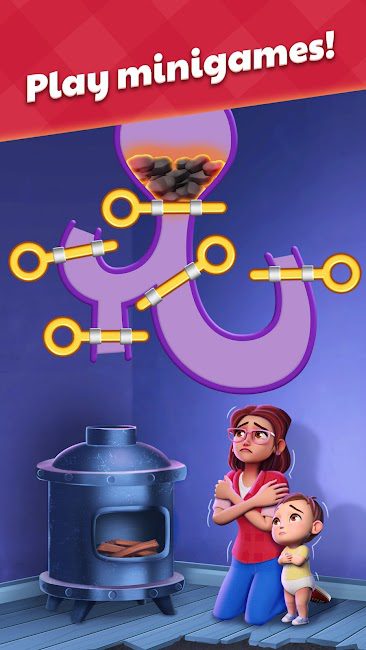 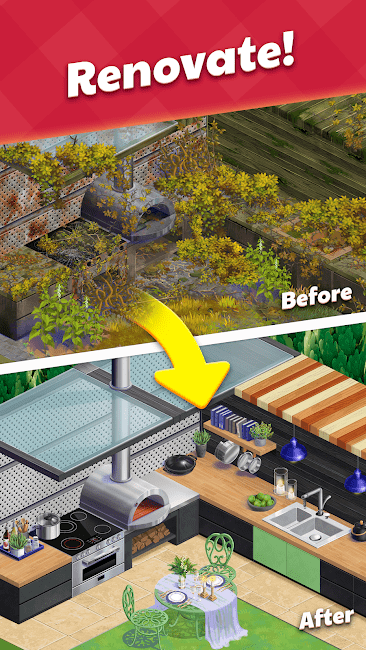 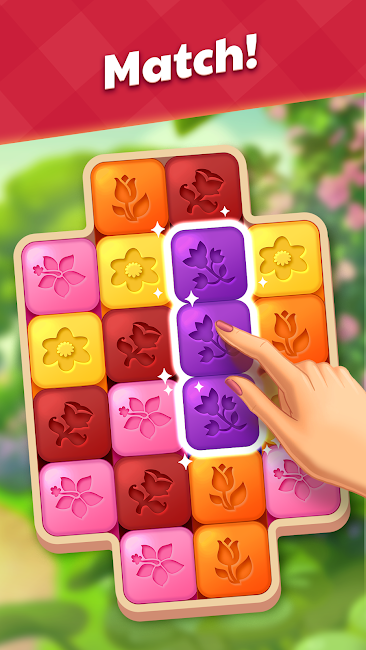 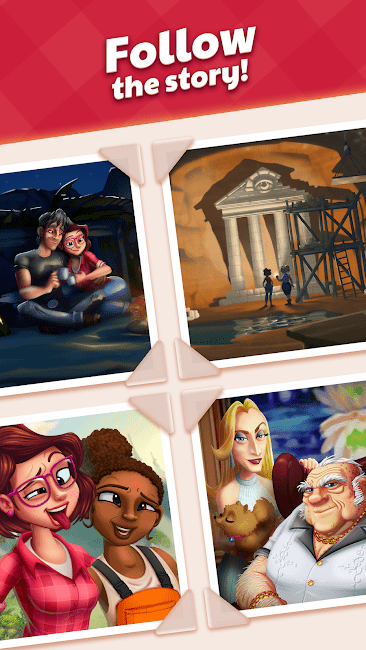 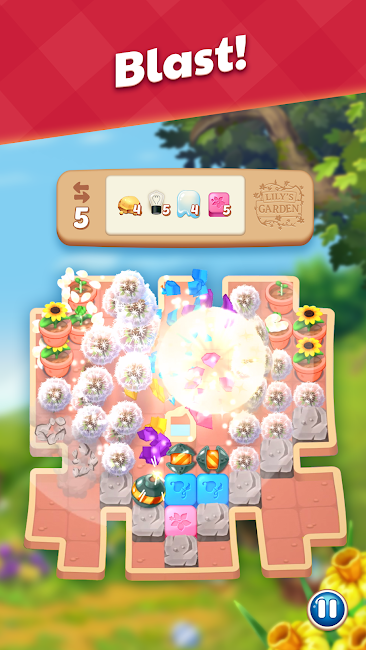 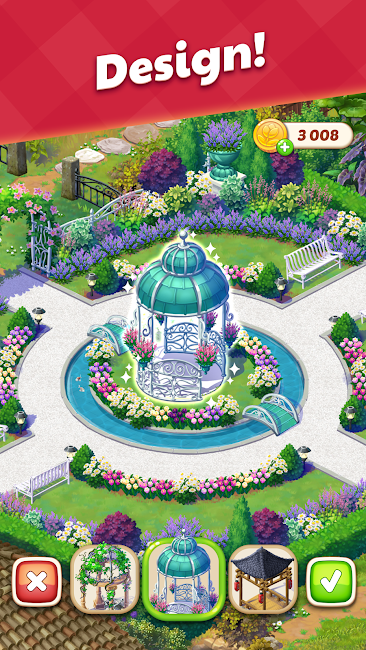 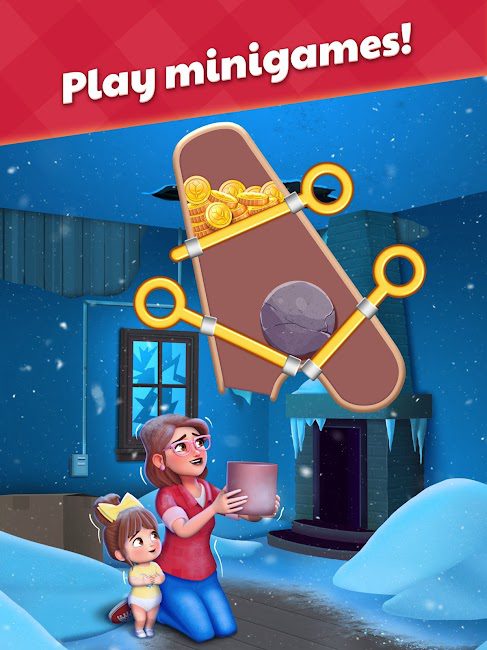