Marines Shooting 3D – MarinesThe name of a game in the hobby genre that has been published by Gismart game studio for Android devices. Gismart game studio has already provided good games such as Idle Port Tycoon – Sea port empire for gamers and has a very successful game development record in the Android Market with millions of downloads. Marines Shooting 3D is another good game of this game studio, which with an attractive and entertaining gameplay has been able to attract the attention of gamers and has been downloaded more than 1,000,000 times in the Android Market. Certainly, such a reception is not accidental and shows the high popularity of a game. Marines Shooting 3D will bring you an experience you will never forget. Your goal is clear at all stages: control and direct your military forces and kill enemies and occupy their military bases. At the beginning of the game, you enter a short training phase and learn the controls and mechanisms of the game. The controls are very simple and you just need to move your finger on the screen to move your forces in the desired direction. At each stage, you can move your forces after you find your target. When you reach the target, things like shooting and taking refuge are done automatically by your forces, but you must direct them to a place where there are trenches to take refuge and your forces are easily exposed to enemy arrows. Do not stand and be killed.

At first, your forces are small and do not have much power. But the Marines Shooting 3D game development systemIt allows you to increase your forces by using the money you earn by killing enemies and occupying their military bases, as well as upgrade the forces you have. The upgrade system is very simple and includes upgrades such as armor, bullet, and ، upgrades. The difficulty of the game is well balanced and immerses you in military conflicts. In terms of appearance, in this game you will see a very beautiful and eye-catching graphic space. The animations and effects have been done wonderfully and made the battle scenes very attractive. In terms of audio, sound and sound effects of this game have been very successful and the sound of bullets and explosions create an exciting atmosphere for this game. All in all, Marines Shooting 3D is definitely a good choice for shooting game enthusiasts, and we definitely recommend it. Marines Shooting 3D has succeededGet a score of 4.2 out of 5.0 in the Android Market, and the Usroid teamintends to provide you with the original and modded versions without any restrictions. Now you can download this game, which has already been tested by our team, through the direct links at the end of the article, and enjoy running it!

Note: In the mod version, you can get unlimited rewards without viewing ads! 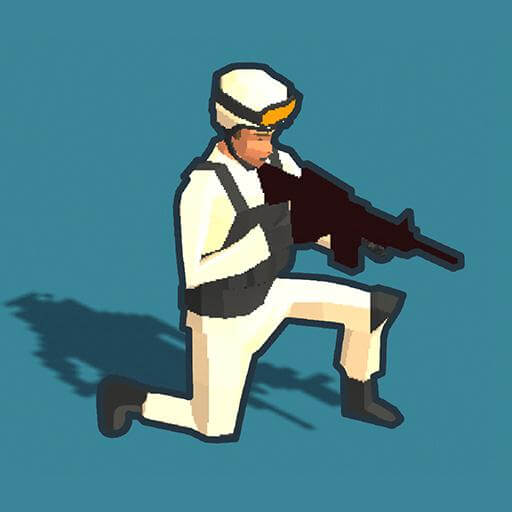 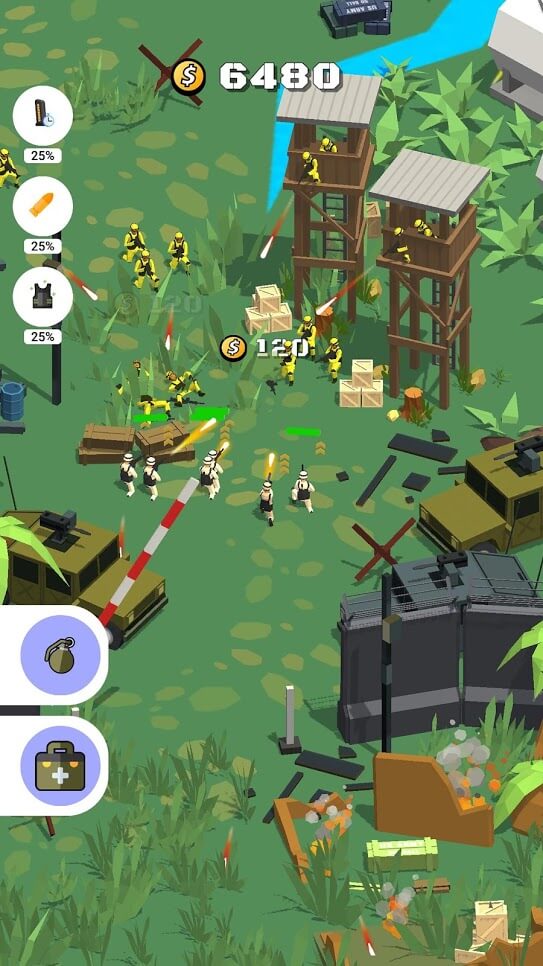 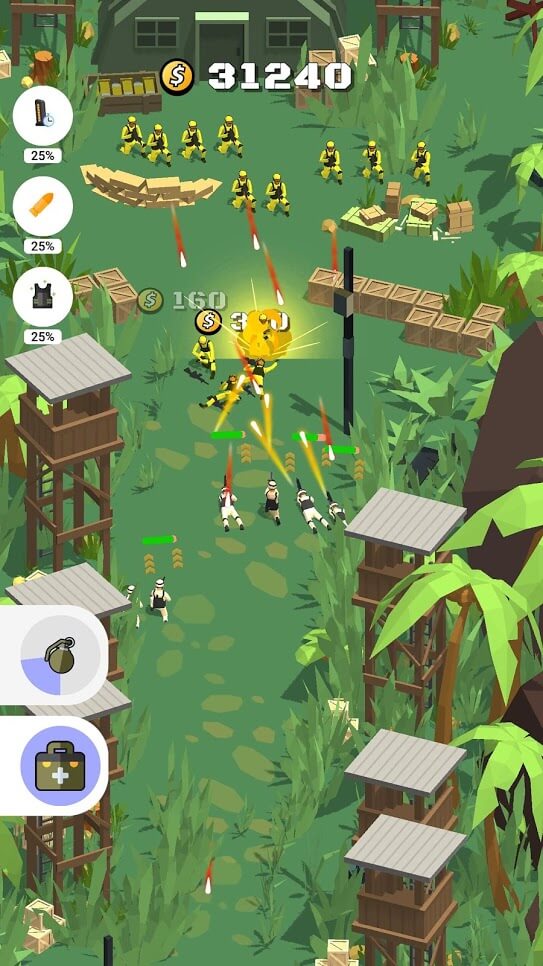 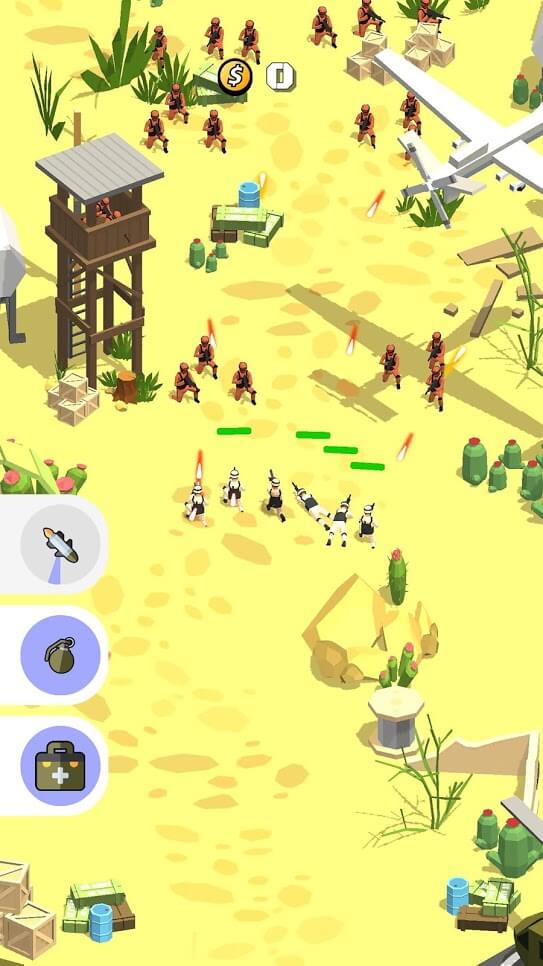 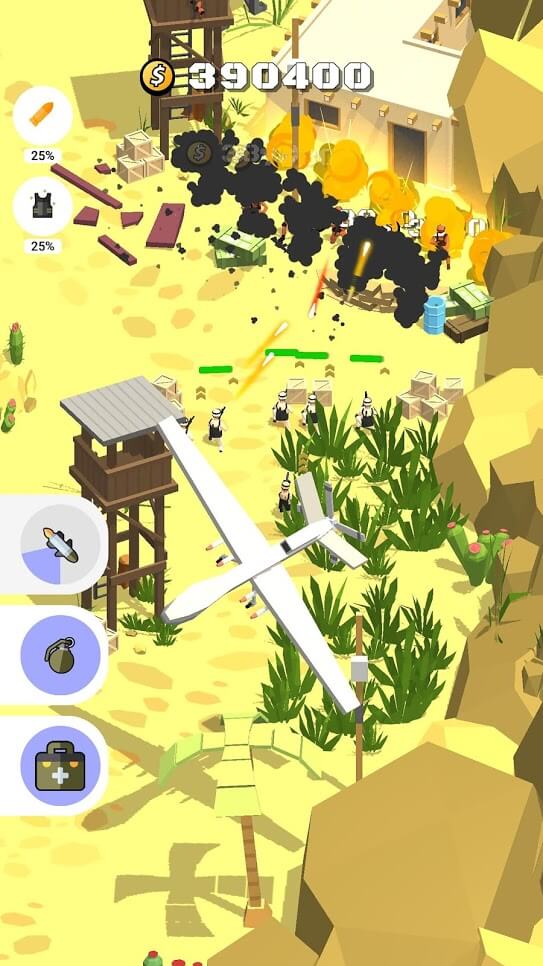 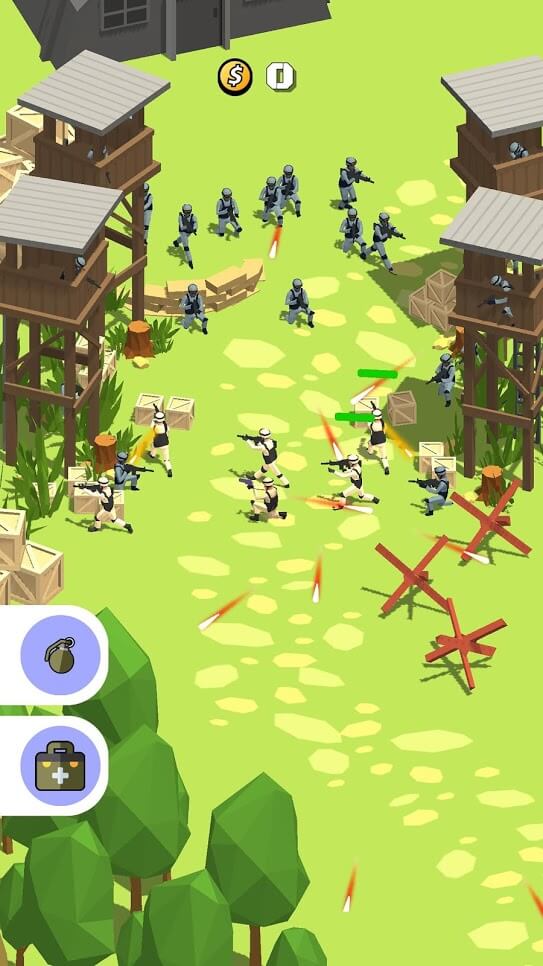