Matchland – Build your Theme Park is a new, fun and very beautiful game in the style of simulation games from DTeam Studio for Android, which has been published for free on Google Play, and as always, we have decided for the first time in Iran.Introduce it to you and with the release of the original version and its mode, we will delight the fans of simulation-management games once again. As you may have guessed from the name of the game, in this game you are building and managing your own amusement park! This game comes with a combination of two gameplay puzzles – adaptation and construction to entertain you in a colorful world for days; An abandoned park is at your disposal and you must return it to its heyday. If you dream of having a park, install Matchland game on your tablet or Android phone, and after entering it, you will own an abandoned park and try to develop and prosper it, and in this way, find many friends. do. A lovely character named Betty will also be with you as an assistant and will help you manage the park. Your entire mission is not limited to the construction and prosperity of the park; A series of mysterious people and forces are also preventing the reopening of this park, which you must defeat and remove from your path! Surely you are encouraged to take over the management of the amusement park, so do not waste your time and start managing and prospering this park from now on and be busy for days.

Some features of Matchland – Build your Theme Park Android game:

Game Matchland – Build your Theme Park To date, hundreds of thousands of times by Android users around the world downloaded from Google Play and has a rating of 4.5 out of 5.0 gain. You can first see pictures and video of the gameplay of this lovely game, and finally, if you wish, download the latest version with mod from Usroid high-speed servers .

Note: In the game mode version, you complete the steps to get infinite gold and stars. 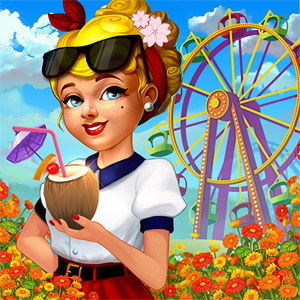 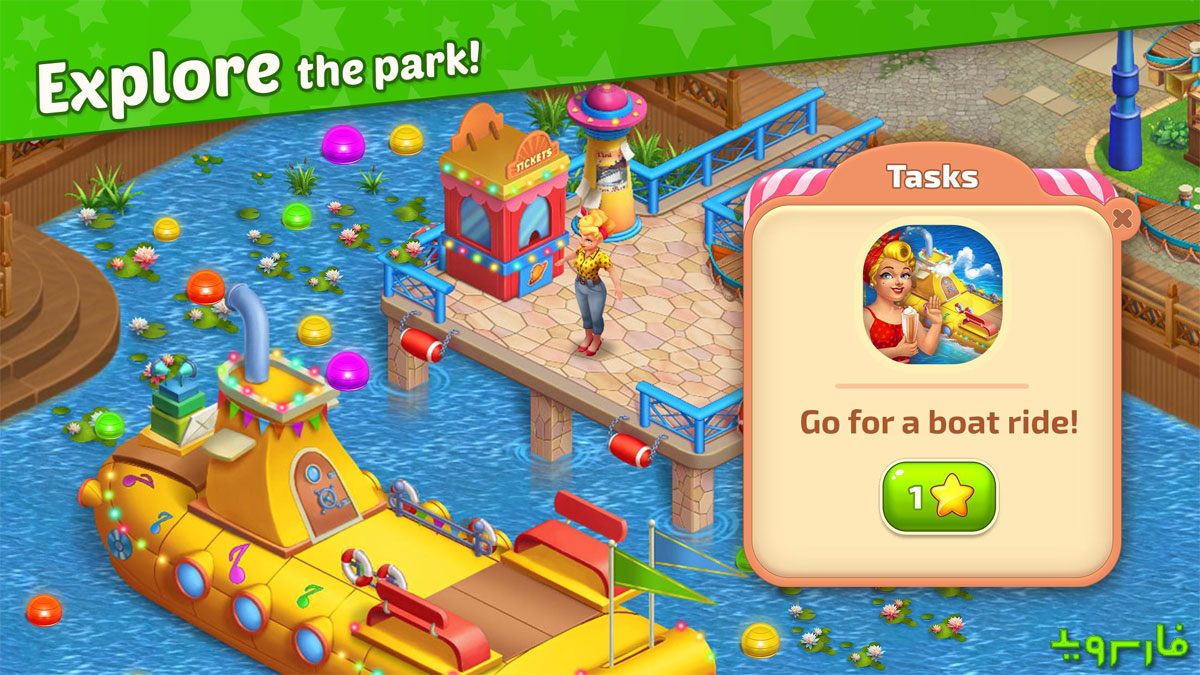 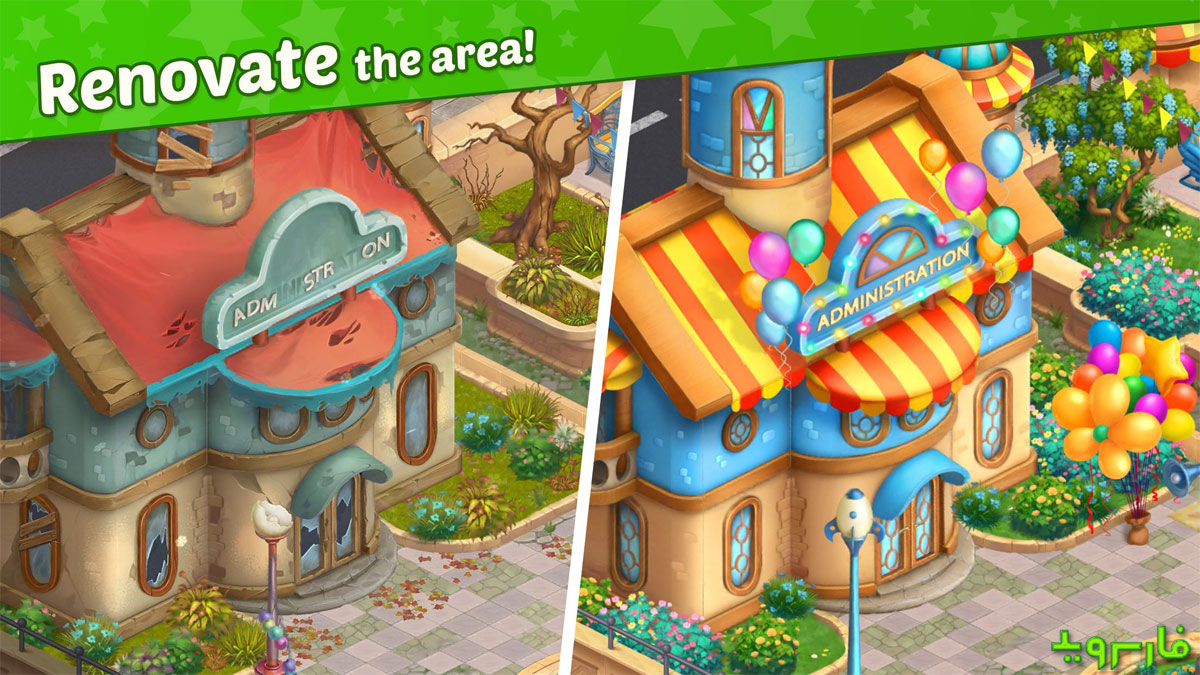 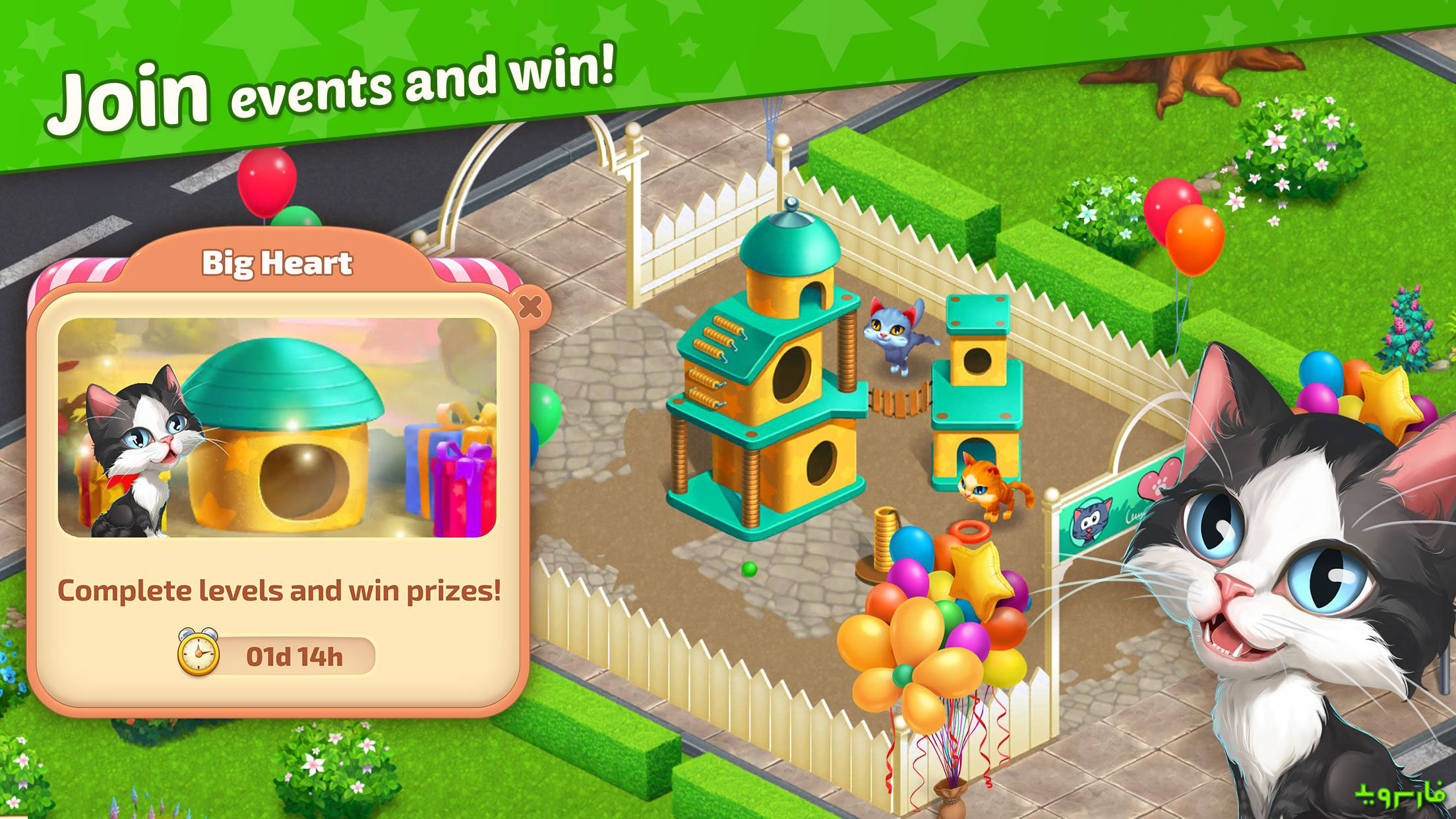