Monster Truck Destruction is one of the most exciting and beautiful giant truck driving games for the Android operating system , which is available to users for free in the Play Store. In this game you will be able to out of more than 30 giant cars; Choose one of your choice, drive it and destroy everything in your path! In this game you will take part in destruction races and you must destroy everything in your path; Cross the various obstacles and win the victory and complete the stages of the game one after another. HD graphics of the game , stunning visual effects and sound exciting experience one of the most enjoyable and most exciting car game you are riding in Andrvydfvn brings.

* Being a variety of different modes to play including Drag, Free and Championship

* View the garage and the possibility of upgrading the truck by changing the engine , exhaust, battery and other parts

Monster Truck Destruction game currently has a score of 4.4 out of 5.0 in the Android market , which we provide the latest version of it in Usroid today for free and with a direct link, and we hope you like it; Early versions of the game were released with data, but the new version was released without the need for data. 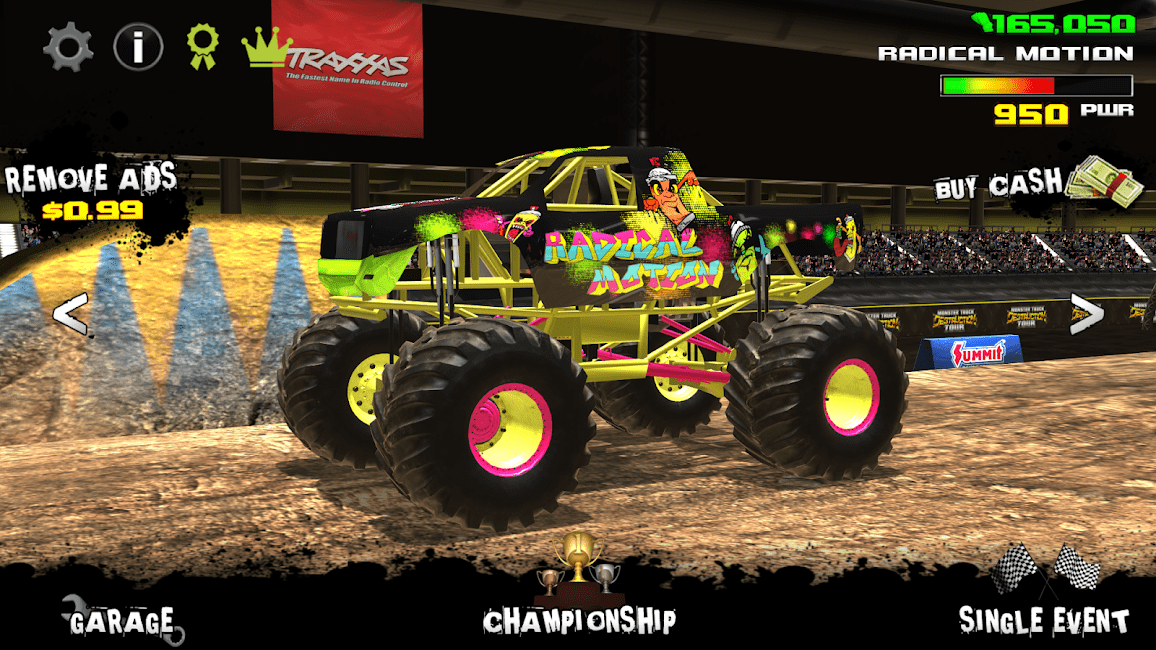 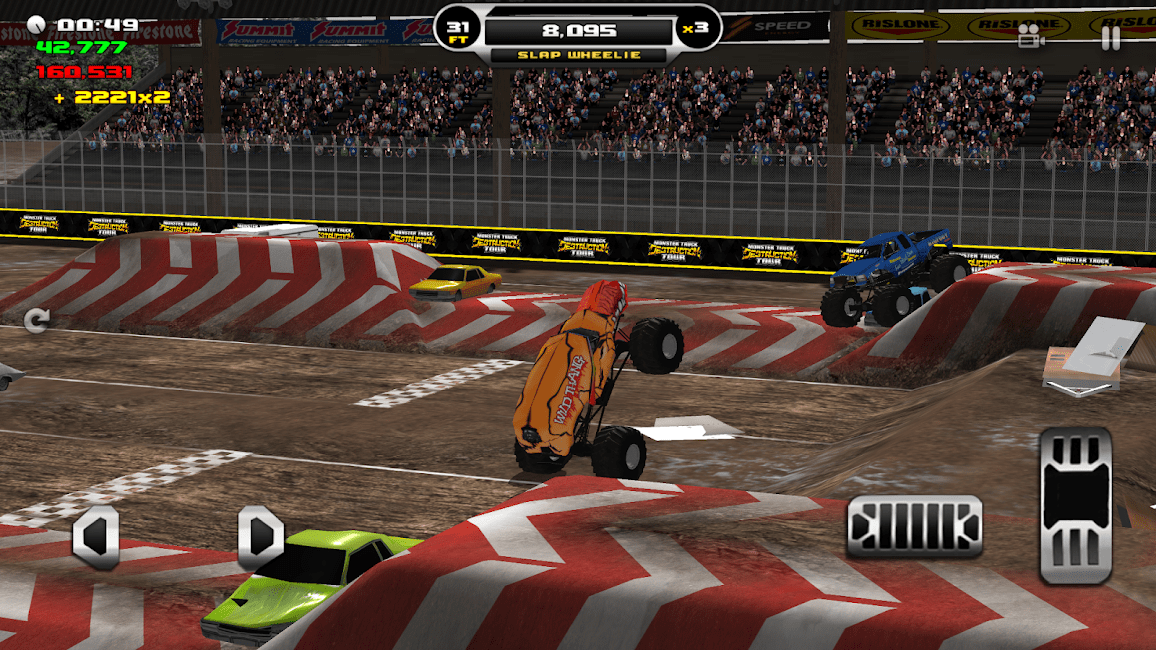 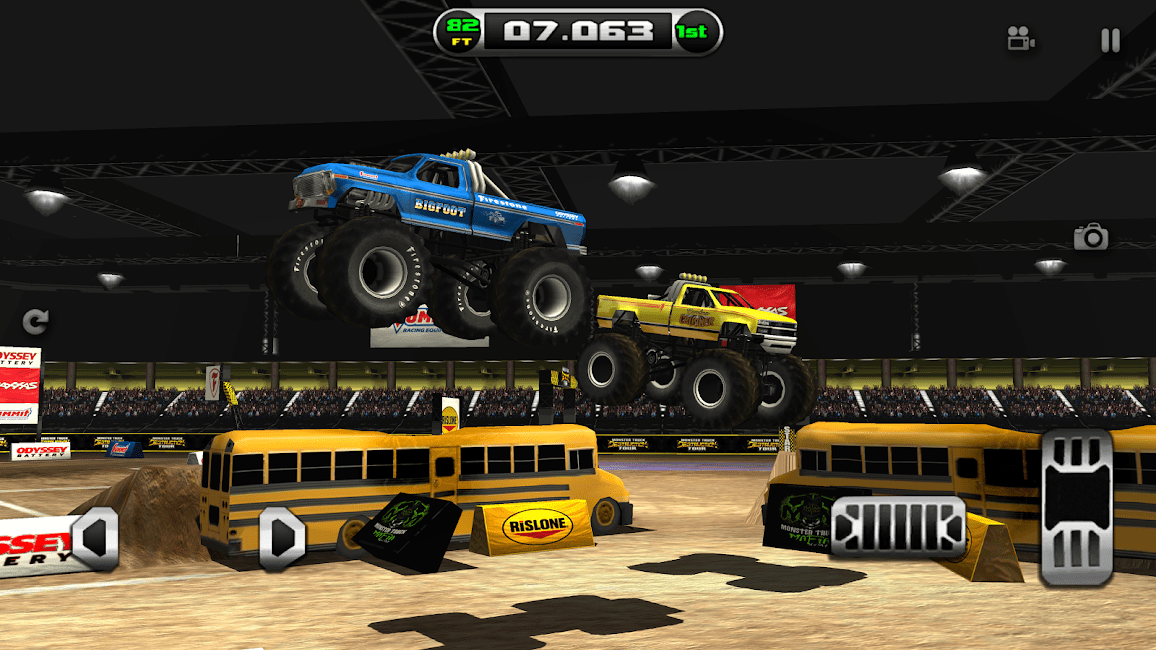 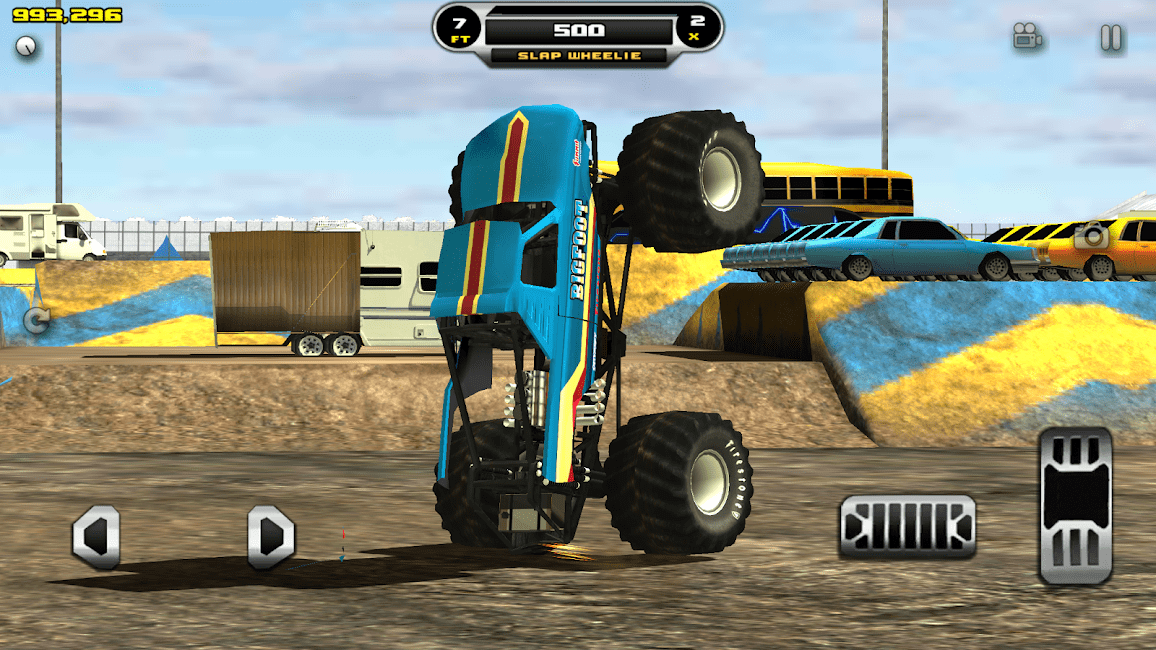 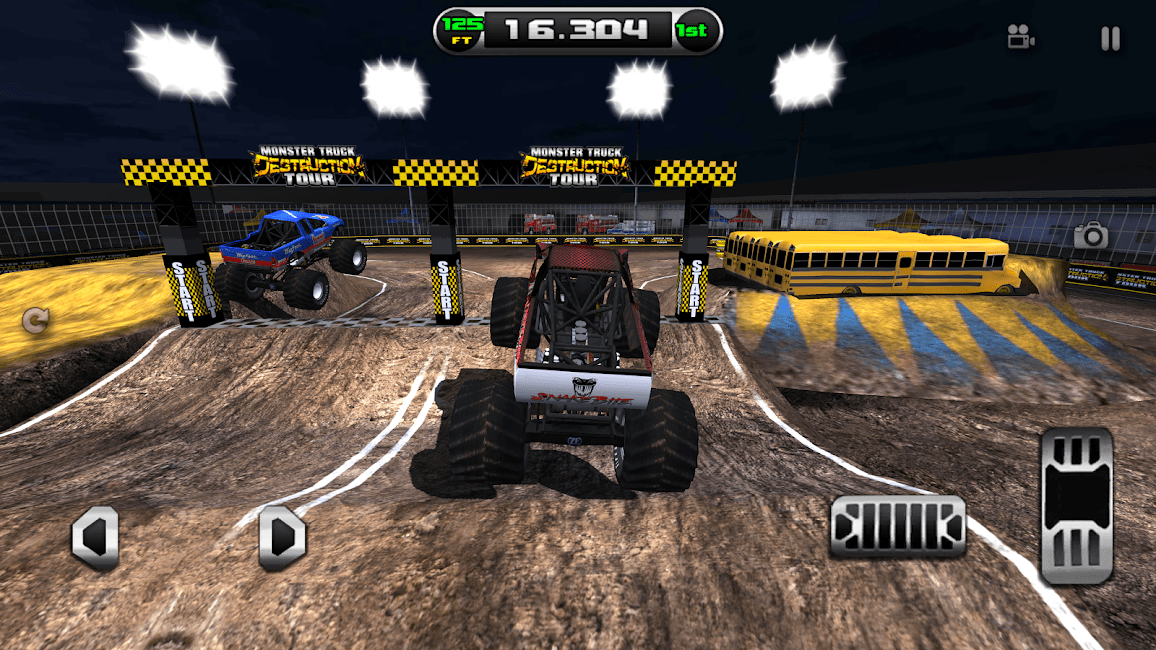 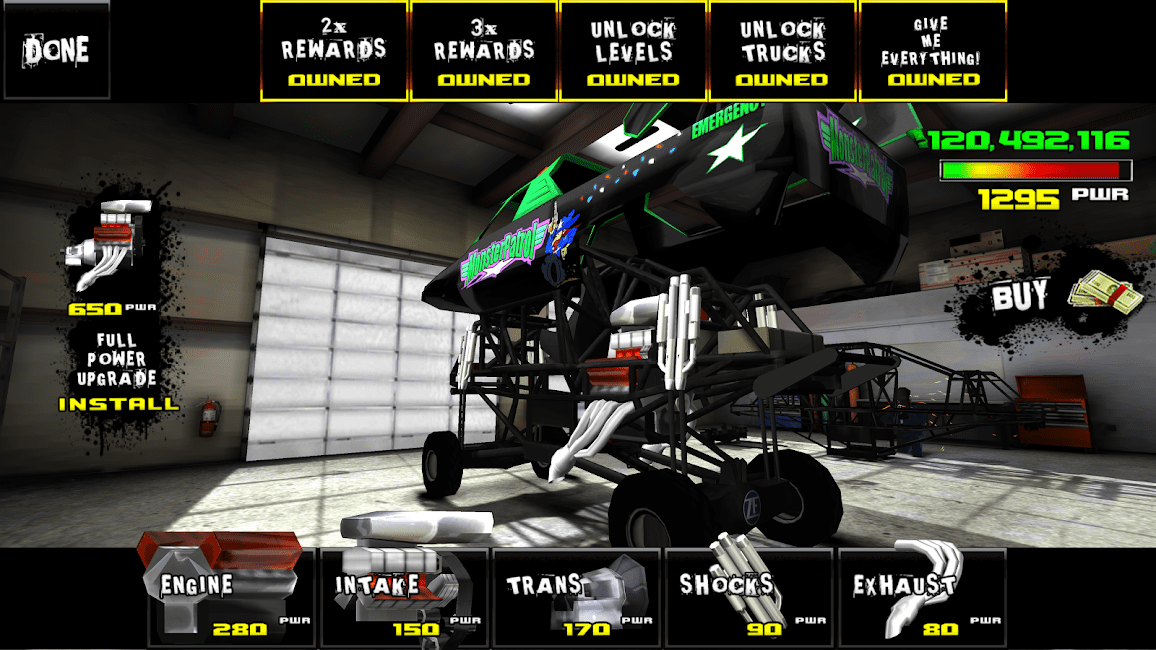 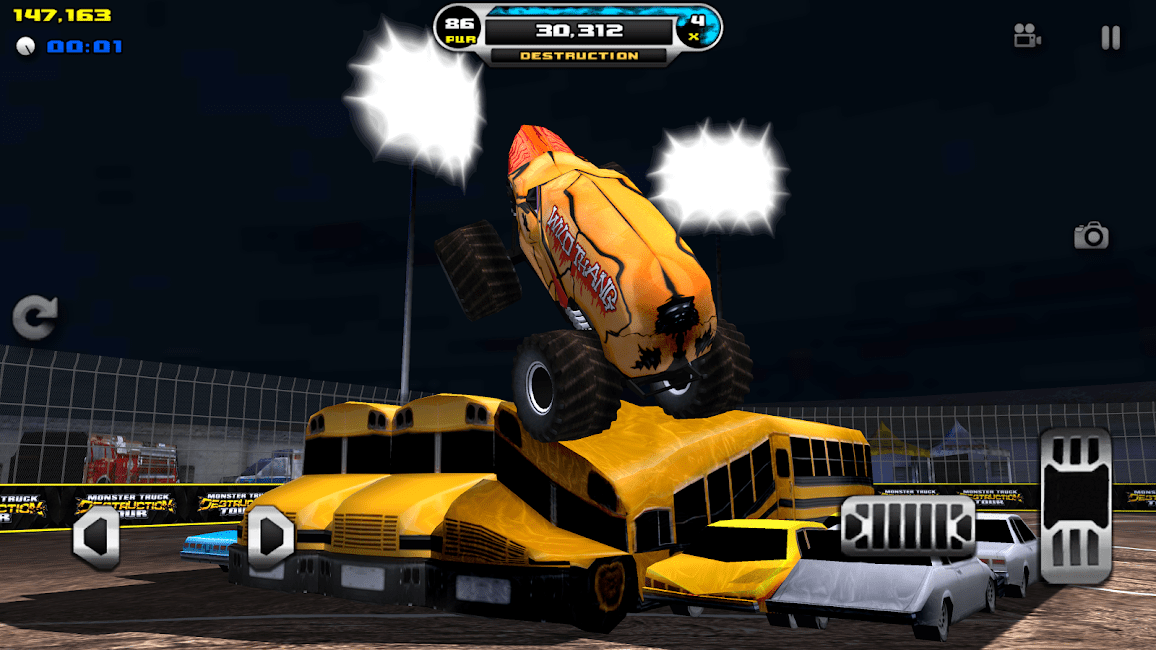 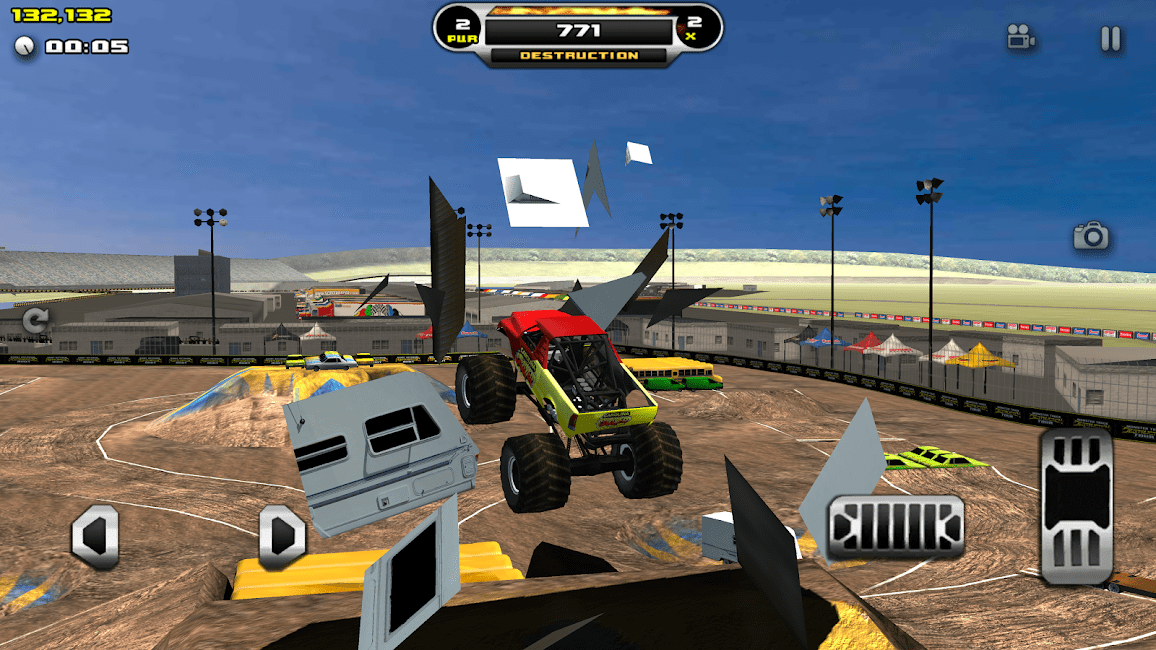