Virtual reality is a technology in which a virtual environment is placed in front of the user’s eyes and interacts based on the movement of the head and body of that virtual environment, in other words, when a person has a virtual reality headset on his head. He installs, sees in front of his eyes an environment that changes based on the change in the position of his body, and the human mind accepts after a while that he is in a real environment! A virtual reality environment in a virtual reality headset is created by its proprietary applications, some of which are computer graphics and 3D, and others are 360-degree videos or images of real-world environments that have already been filmed. We are now going to introduce the wonderful game  Need for Speed ​​No Limits VR with a real environment! A fantastic game that experiences the most real Android gameBrings to you! The normal version of the game, which was previously introduced on the site, has been very well received, and now we are going to introduce the VR version of this game, in which you control the car in the role of driver and in the first person, and the real sense of riding Gives you a variety of dream cars! If you are a fan of Android car games and have a virtual reality device, no doubt Need for Speed ​​No Limits VR is made for you and you can not miss it in any way!

Games Need for Speed No Limits VR now $ 14.99 in the Play Store has been released and Usroid for the first time in the presence lovers Sports Cars Android introduce you to dozens of dream car such as the Porsche Cayenne, Lamborghini Ride Aventador , Porsche 911, etc. and have hours of fun in different places! If you like to experience one of the most wonderful Android machine games, do not miss the virtual reality version of the game Need for Speed: Unlimited! Now the first version of the game is in front of you, where you can view pictures and trailers and download the game for free if you wish.

Before downloading the game note: 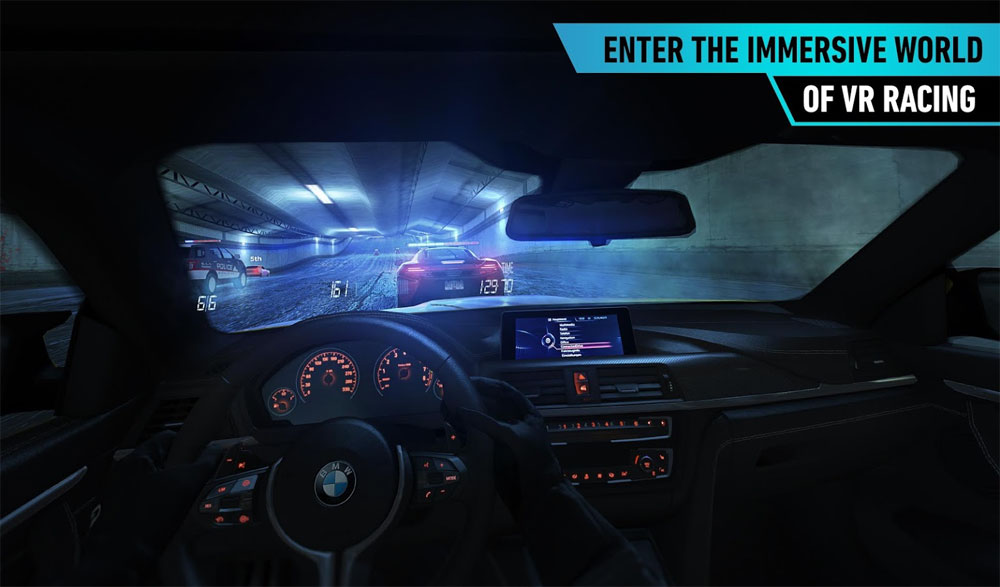 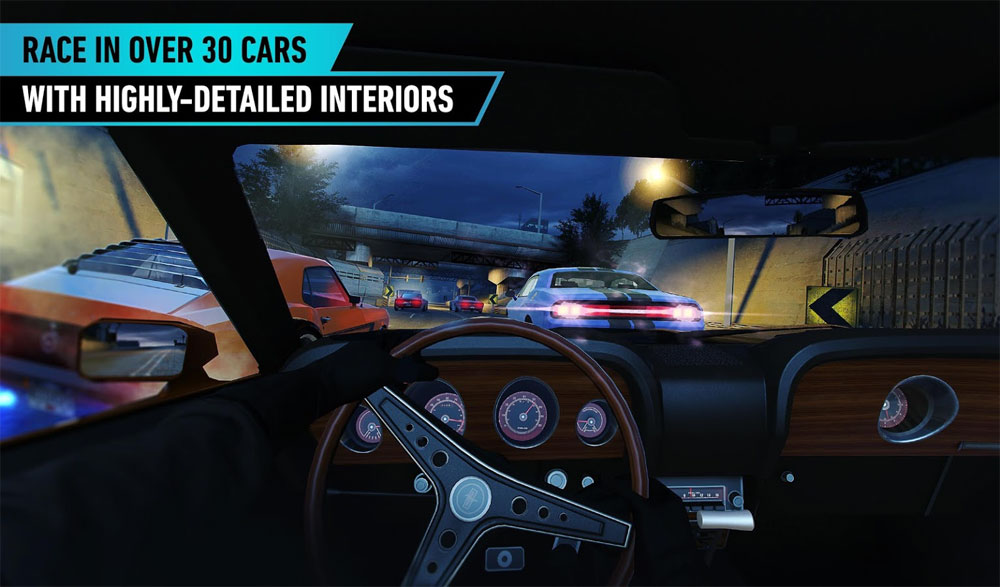 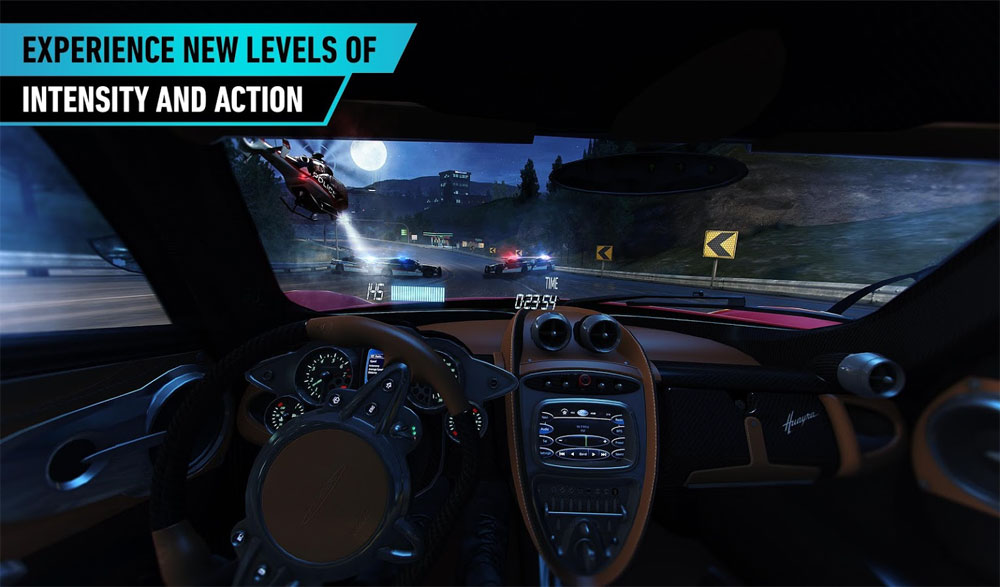 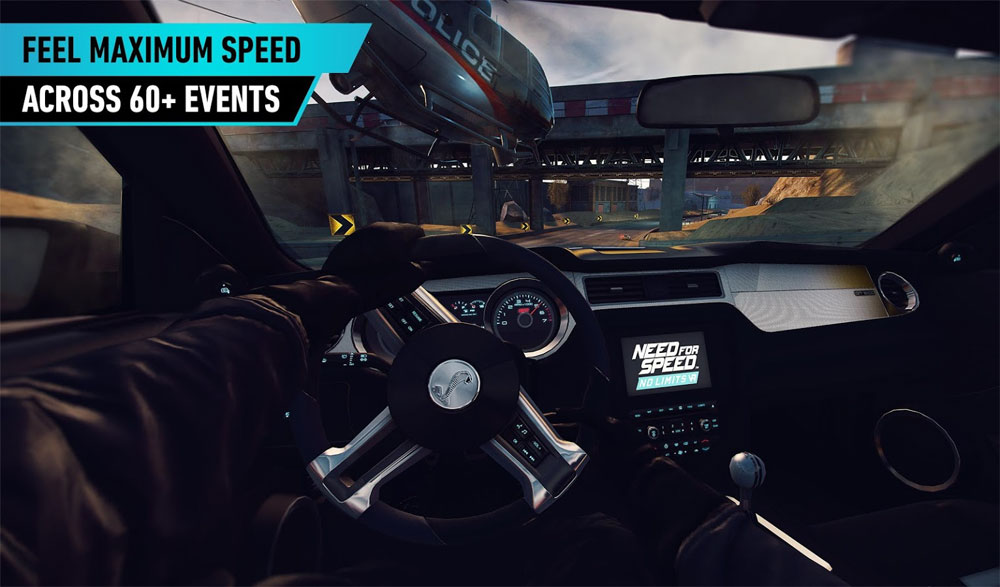 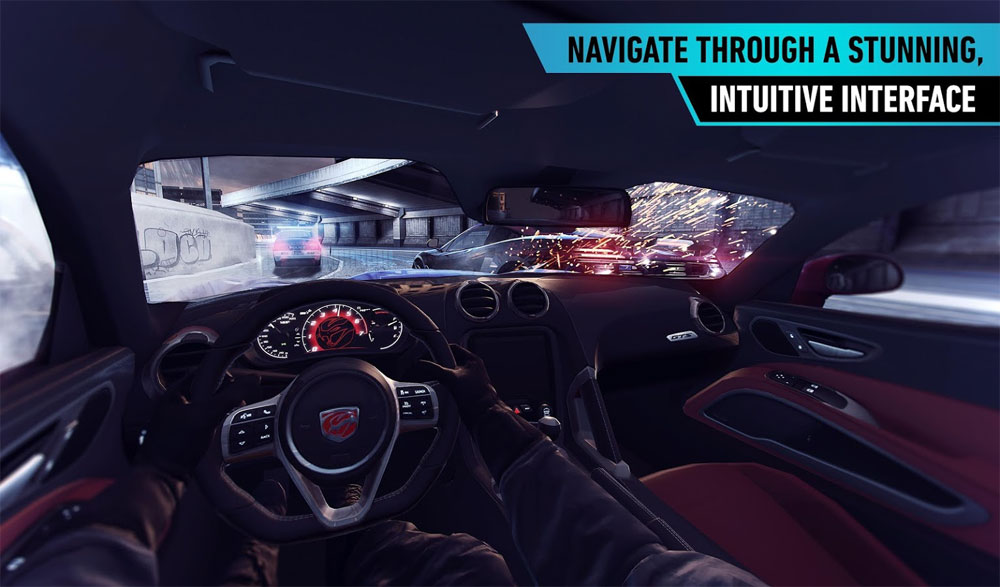 Need for Speed No Limits VR