Ninja Dash Run – New Games 2019 is an action and exciting title of a fun game in the style of arcade games, presented by the famous game studio Genera Games for the Android operating system. This Spanish game company has so far recorded amazing and popular works such as Cover Fire and Ramboat in its portfolio. Ninja Dash Run with its spectacular designs and animated graphics, along with its fun style, makes it possible for children to adults to spend their free time with it. This simple game also has a heroic story. In this game, you play as ninjas and heroic samurai in a legendary world. One of the ninjas (The Sushi Ninja) has been kidnapped by the enemy and it is your duty to set foot on a dangerous path and go on a dangerous journey to save the sushi ninja. Your enemies are dangerous and evil monsters that are a big threat to you and other heroes of this game. Now it’s up to you to become a shinobi warrior by strengthening your ninja powers. You have to destroy them by running and jumping over the obstacles or jumping on the enemies. You can also use your special weapon to destroy your enemies in a Hack n Slash game and take revenge! During the Ninja Dash Run game, you will travel to different places in Japan and you will encounter many enemies and monsters. At the end of some stages you have to face big bosses and demons. You can run from the roofs of houses and perform acrobatic movements. In this game, there are also other capabilities and features, such as choosing different heroes or using special forces and skills.

Ninja Dash Run is one of the most popular recent arcade games with more than 1,000,000 downloads on Google Play. The good features that this game has provided have made it possible to get a good score of 4.6 out of 5.0 . If you want to experience this small and fun arcade game, you can download the regular version or the modded version of this game as a test from Usroid servers right now. 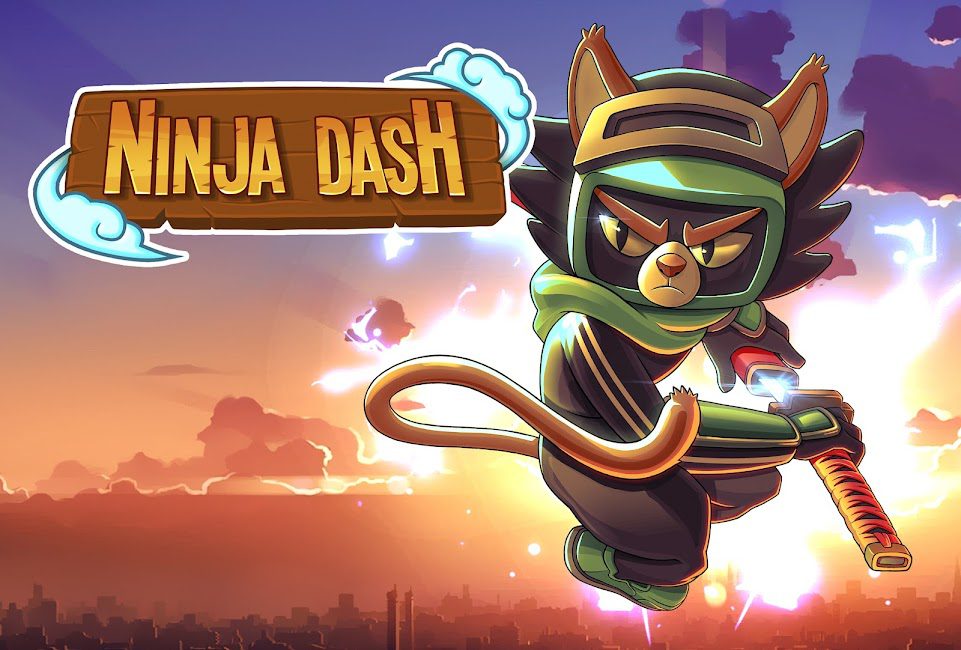 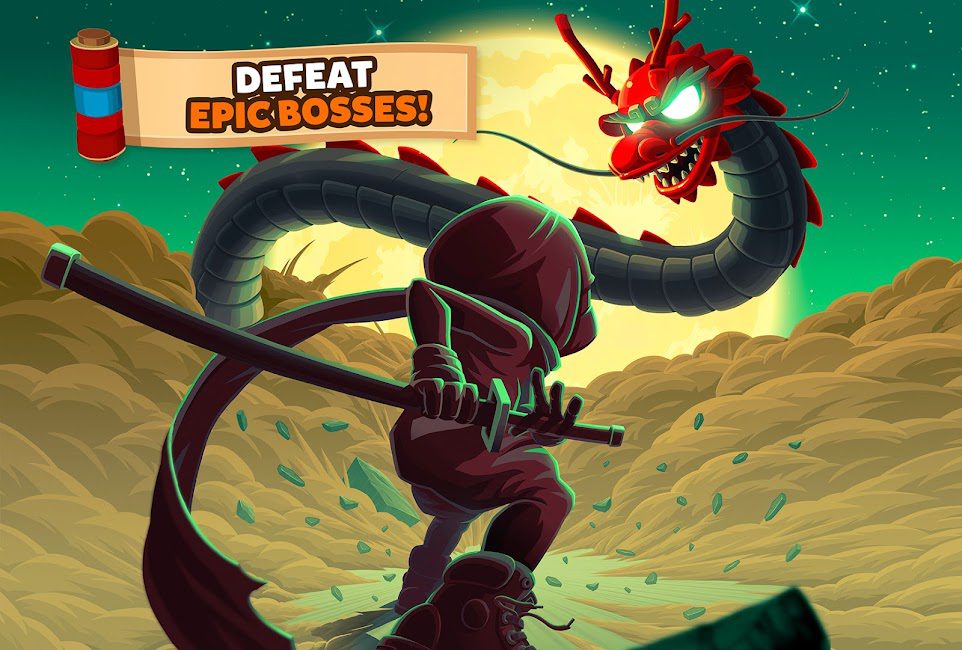 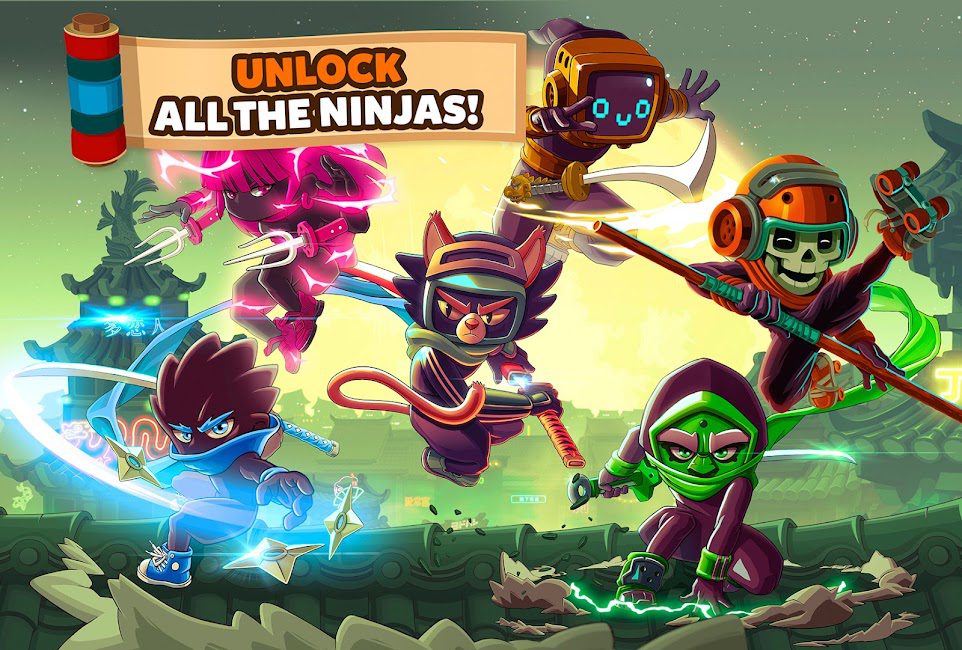 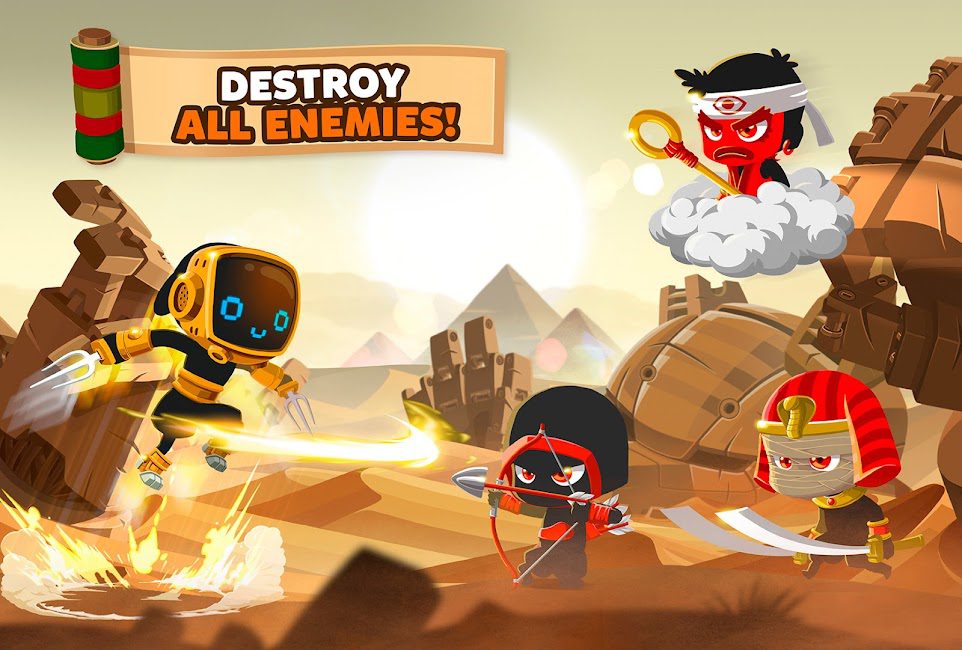 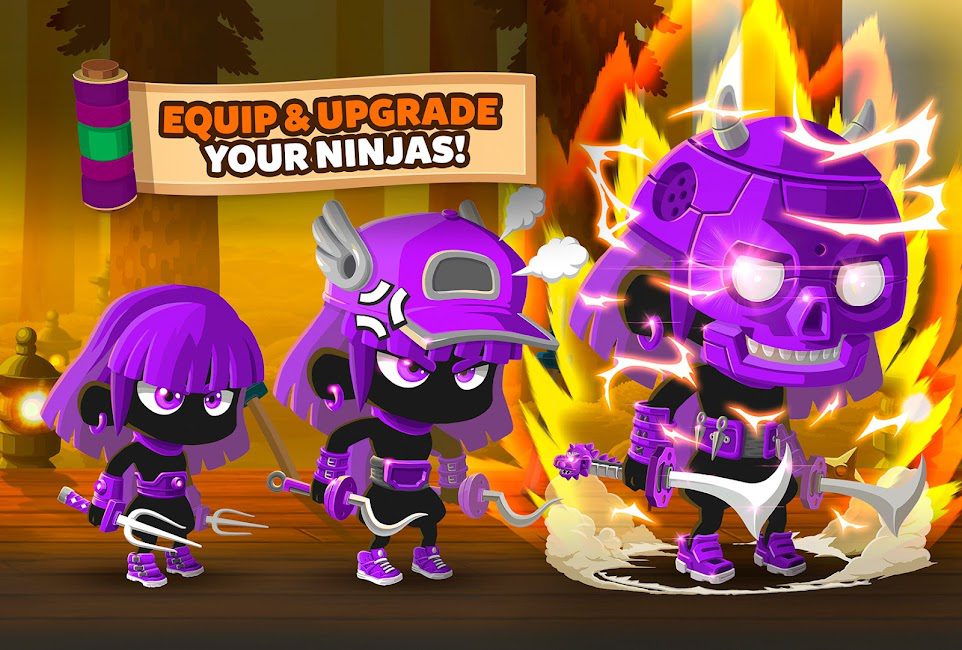 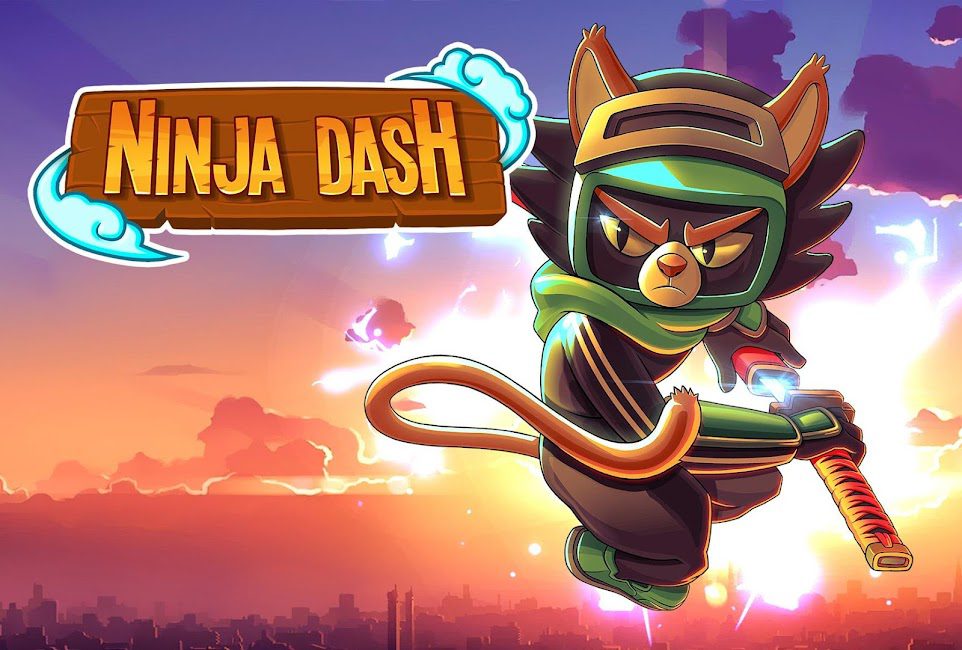 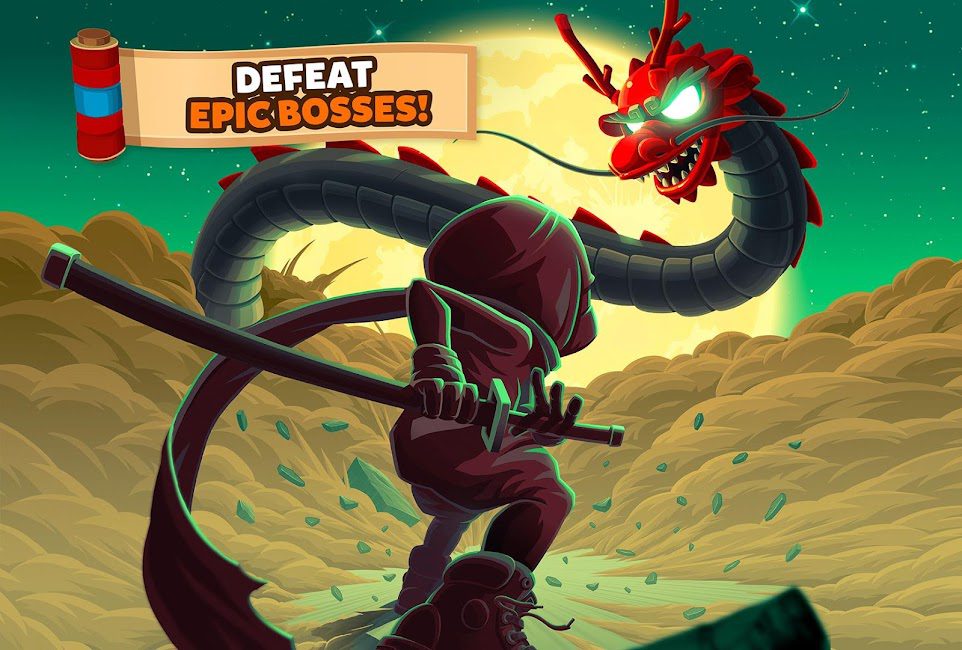 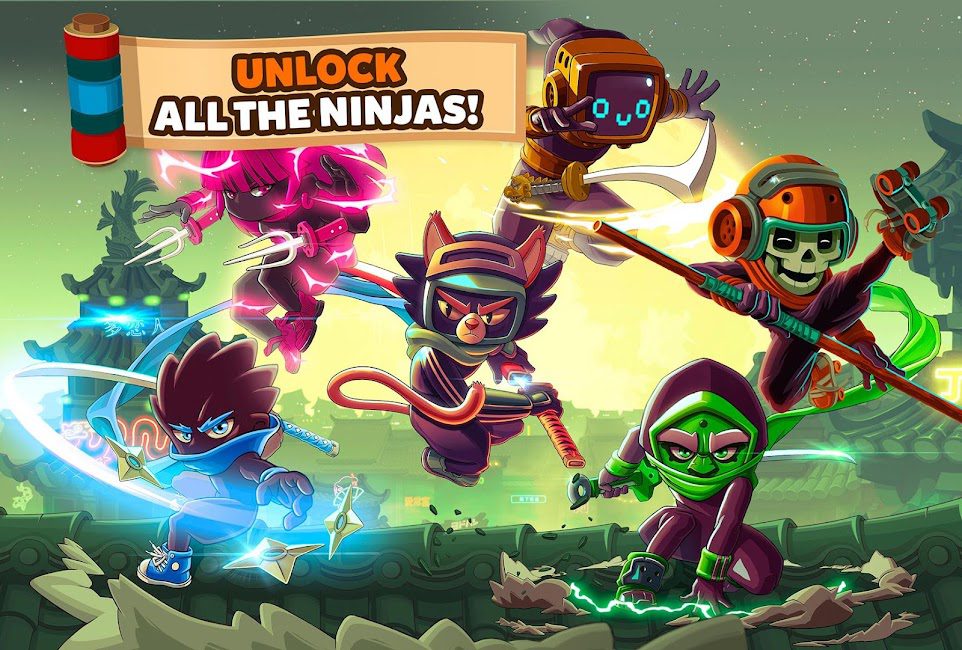