Pic Collage v5.18.3 IAP Unlocked – The best Android collage making app with a score of 4.4 out of 5.0 on Google Play and 55 million users Unlocked
version with all stickers and items + Watermark removal + No ads


Collage – Collage is a French word that is a form of art that is created by gluing and connecting pieces of objects such as pieces, newspaper pieces, photos, etc. on a surface, and if we want a Persian word. We can choose “adhesive” for it. Today we are going to introduce one of the most popular Android software in the field of making and creating collages called Pic Collage from the Cardinal Blue Software programming group, which you can use using photos, tags, text and frames. Create a variety of unique and incredibly beautiful works and share them directly on social networks with users around the world!

This application used by over 55 million users from around the world of the best programs making collages by various magazines and publications including USA Today lauded and to all who pursue a full schedule in We suggest making collages.

Some features and capabilities of Pic Collage Android application:

* Ability to import images from the gallery, Facebook social network or search the Internet

* Availability of a huge range of backgrounds and tags

Pic Collage application currently has a score of 4.4 out of 5.0 in the Android Market , and today in Usroid, we provide you with the latest version for the first time . 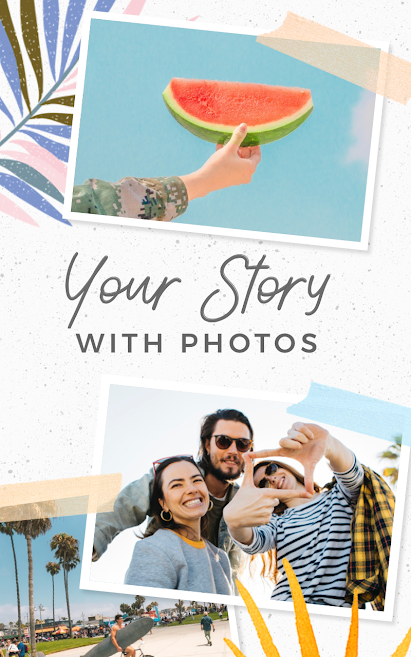 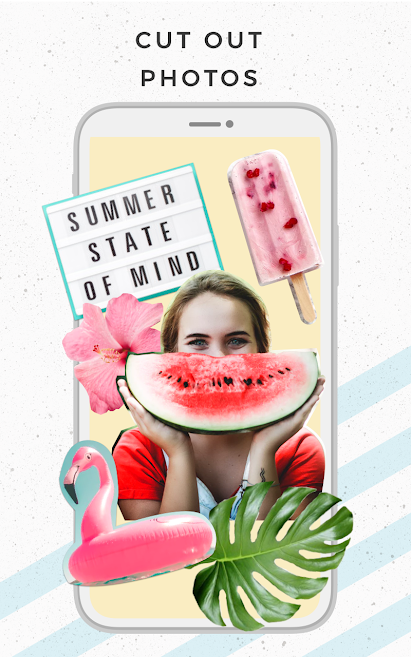 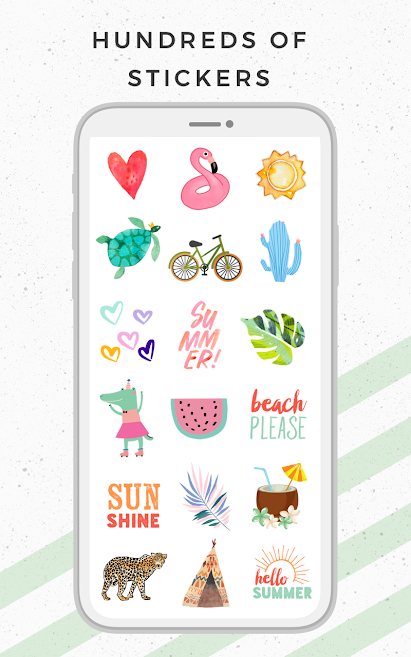 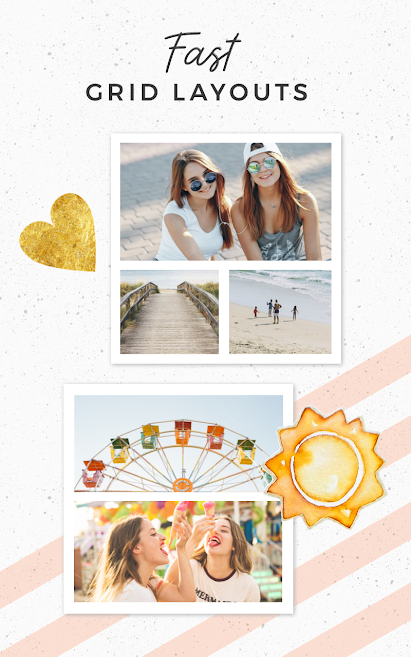 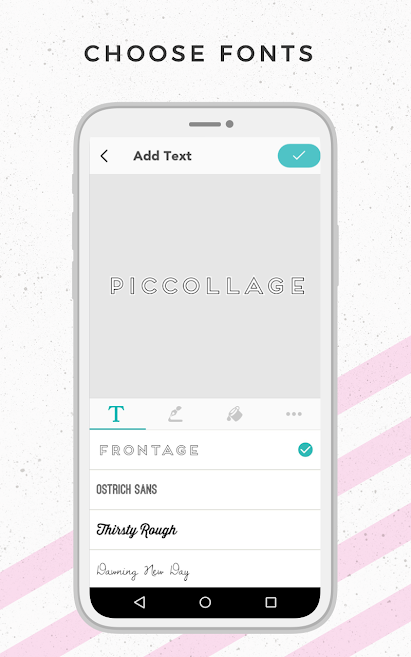 18
Sep
0
Download Khan Academy Kids 4.0.6 – the popular application of the Academy of Education for Android