RAD Boarding A new and very beautiful game in the style of skating and snowboarding games from Noodle cake Studios for Android devicesWhich is offered for free in the Play Store and at the request of dear users, we intend to introduce it! In this game, you will play the role of the main and lovable character of the game, who will have to go skating; Perform complex dramatic moves and battle crazy giants in the race to the end of the world! By riding your skate, you step into different places such as mountains, snowy places and و and try to pass the steps! Along the way, you will encounter a variety of achievements that you can collect to increase your excitement; Of course, it will also be useful for you to open more items! The game is designed with very lovely graphics and great music of the 90’s, and without a doubt, if you are a fan of skating games , it will be interesting for you.

We have put the RAD Boarding game in Usroid today with the mod version for download, where you can first view the images and trailer of the gameplay, and then download it for free if you wish. If you are a fan of action games, do not miss RAD Boarding. 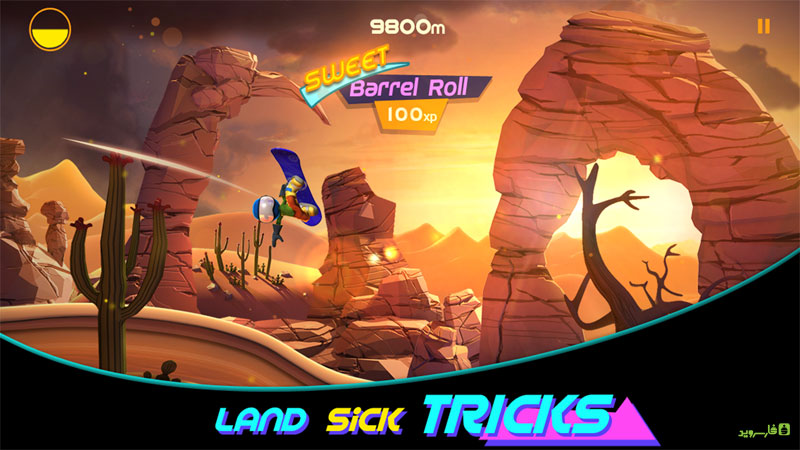 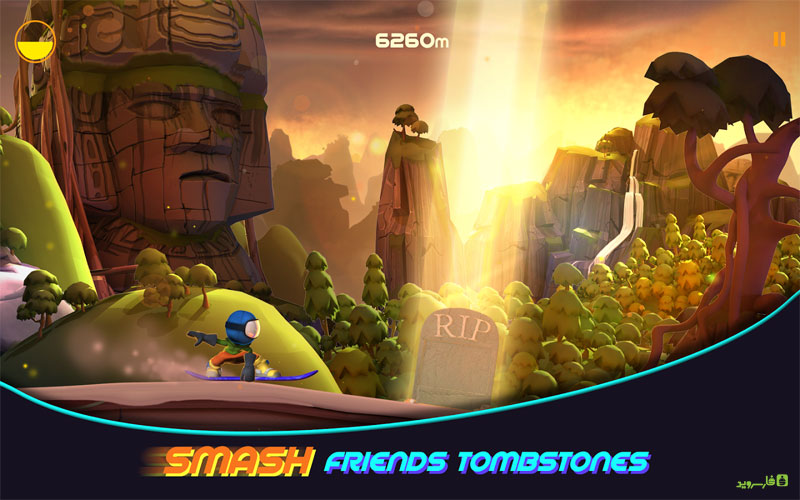 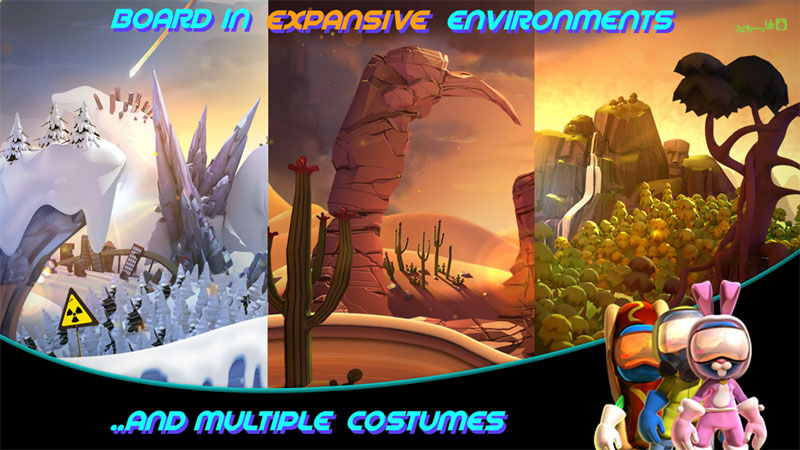 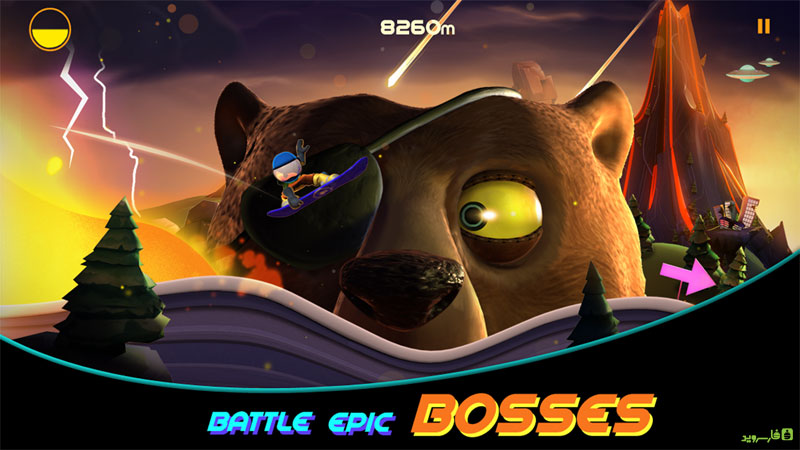 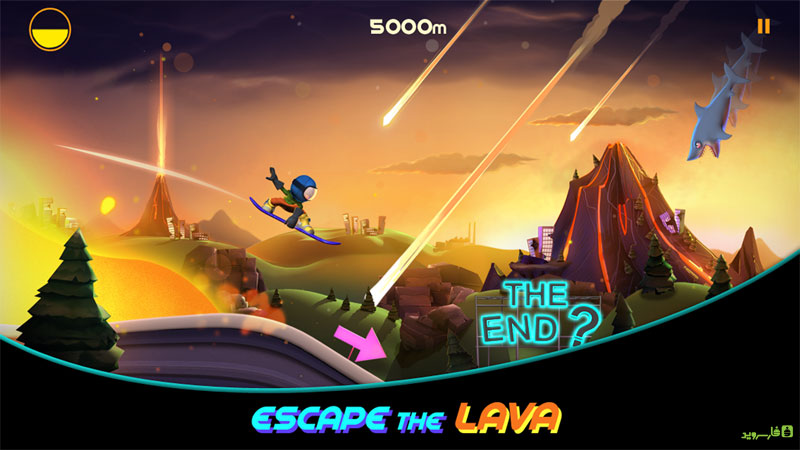