Skyline Skaters – Skyline Skaters is an incredibly beautiful game with HD graphics in the style of skating and action games from the game studio Tactile Entertainment is very similar to the famous game Subway Surfer for Android operating system in which you as a bad boy With the help of your best friend, your skateboard, you must get rid of the police who have chased you with a helicopter !! You have to skate at a high speed and pass all the obstacles on the way without colliding, if you encounter obstacles or anything else, the police will catch you and the game is over! The above game is actually a combination of the gameplay of two popular games, Subway Surfers and Jetpack JoyrideWe recommend it to all lovers of the game of escaping from subway agents and Joy Ride jetpads. You have to protect your life with your skating by jumping and dangerous jumps from one building to another so that the hand of the polisher does not reach you! If the gameplay the game talk, we might better say that the gameplay the game Endless Runner is; Endless Runner is where you start the path and you have to get away from the obstacles and set your record; A path that will never end!

* Play and skate in the role of two lovely characters!

* Play in a variety of locations from the city of Rio de Janeiro in southern Brazil!

* Having a super exciting atmosphere of the 2014 World Cup in Brazil!

* Collect items along the way to upgrade characters!

* Various items to consider Professional Skaters to buy with coins!

Skyline Skaters game with thousands of downloads from Google Play is at the top of the best Android games and has a score of 4.3 out of 5.0 , which we have put for you today in Usroid and we hope you enjoy it. We have two different versions of the game Skyline Skaters will have to put you [ one normal copy and one copy mode ; You have unlimited money in the modded version???? 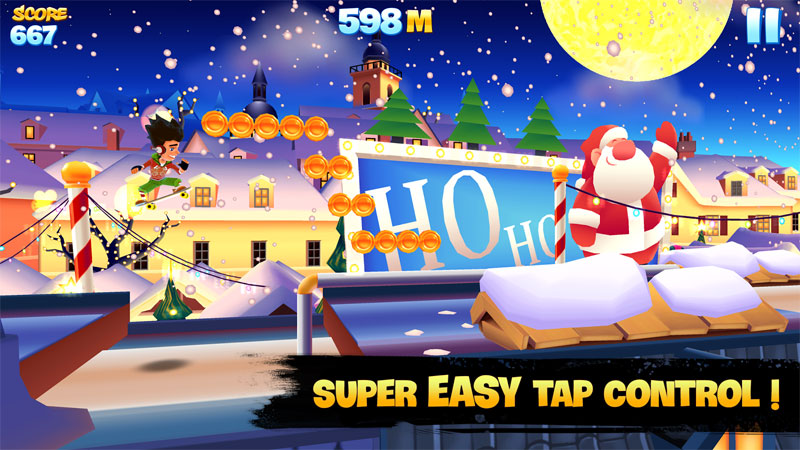 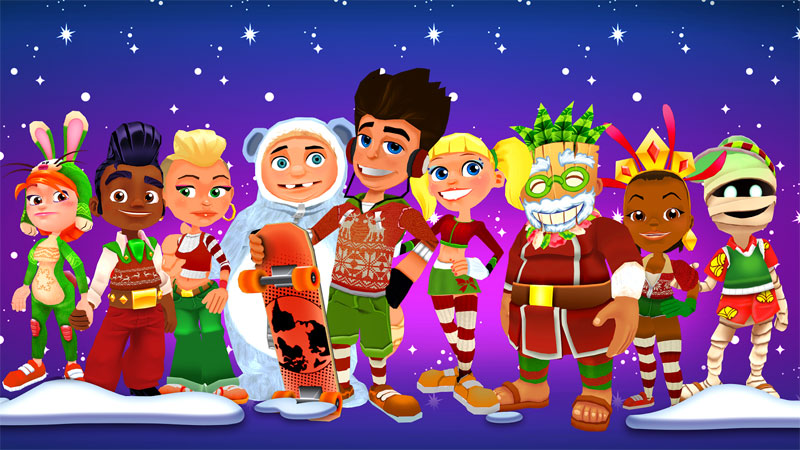 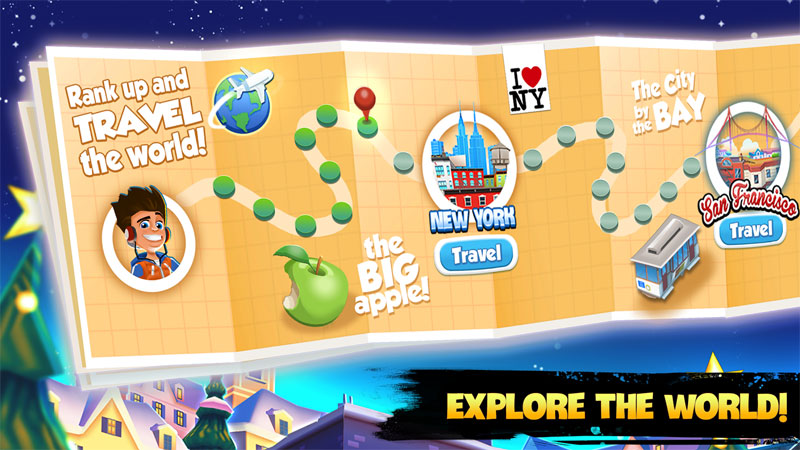 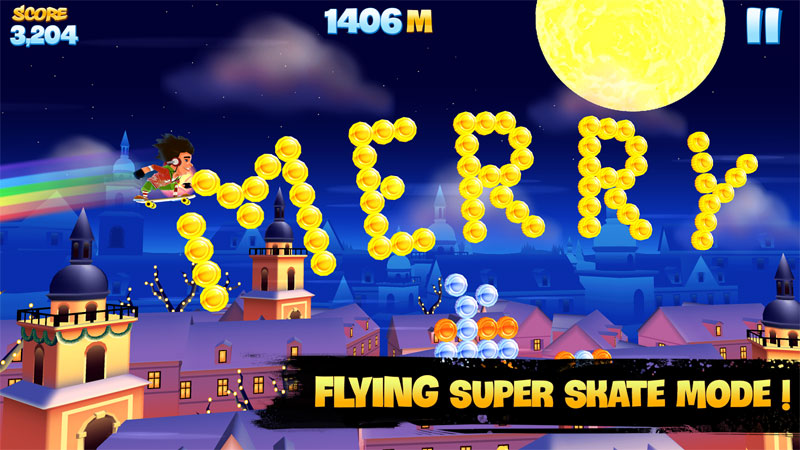