Toy Monsters – Toy Monsters is a new and very beautiful game in the style of role-playing and strategy games from the game studio Melesta Games for the Android operating system , which takes you into a fantasy world to collect special weapons and fight other players around the world. The world invites! The story of the game is that all kinds of monsters and evil bosses are trying to impose their coercive laws and oppression on the world and you have to fight them and stand in front of them with a very high power and Experience one of the best Role Playing style games!

Choose your favorite characters for battle and set foot in strategy battles! You have the opportunity to upgrade characters, start the battle with 3 characters at the same time , or use special powers to destroy enemies and entertain yourself for hours.

* Includes over 12 different missions to advance by the player

Toy Monsters game is available for free and has a score of 4.1 out of 5.0 in the Android Market . We have not introduced this game on any Iranian website yet, and today in Usroid , we have introduced it as the first Iranian website and put it for download. You can download it with one click by referring to the following.

Note that: Toy Monsters gameis online and theinternet must always be activeto run the game . It also works with the internet of the first mobile SIM cards and Irancell! 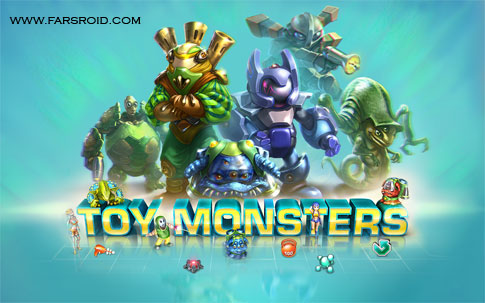 – Download the data file and decompress it. Air.com.melesta folder . Copy toymonsters to the Android / Obb path. 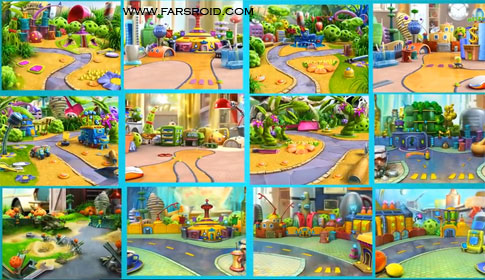 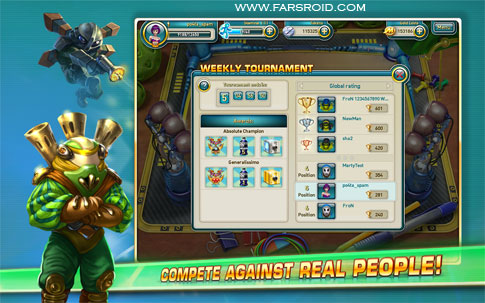 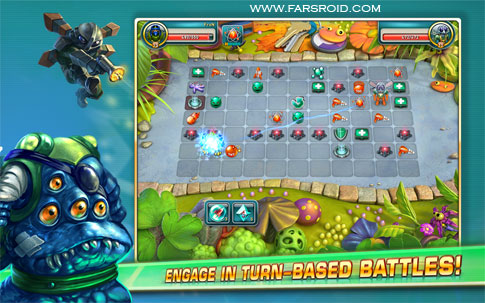 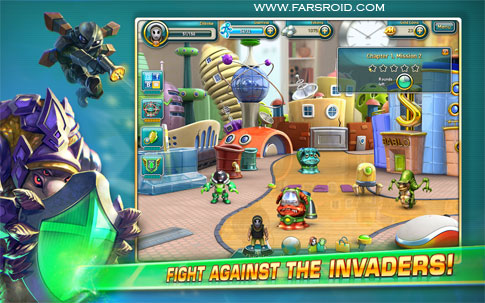