Rise of Empire is one of the most popular and entertaining strategy games from the im30.net studio for Android devices, which is available for free on Google Play and its latest update is available for download and is in front of you. The overall story of Rise of Empire is about a land that has been attacked and destroyed by aliens and invaders; Now you take the leadership of this land and you must use all your efforts to build a powerful land from this ruin! Work hard to build your empire, recruit special forces, crush dragons and take part in incredibly exciting battles! The overall goal is to bring your land to greatness, and in this way, all online users around the world are also aiming with you, and this is where it becomes clear that you have a difficult task ahead of you, attack online users around the world with great power and with the help of your forces Defeat them and get closer to your goal! If you are a fan of strategy games, Rise of Empire is undoubtedly worth trying and will attract your attention.

Game Rise of Empire to the present day hundreds of thousands of times by Android users around the world from the Google Play store and has received good rating of 4.4 from 5.0 gain. First screenshots of the gameplay, you can see the beautiful game and in the end if you want to download it with one click from high-speed servers Usroid do. Finally, it is better to mention that Rise of Empire game, like other games on the site, has been tested by us and run without any problems.

1 – Internet game and online is not hacked and has no mode.
2 – In the new version, the name of the game has been changed to Rise of Empires Ice and Fire.
3 – Data placement path is the same as other Android / Obb games. 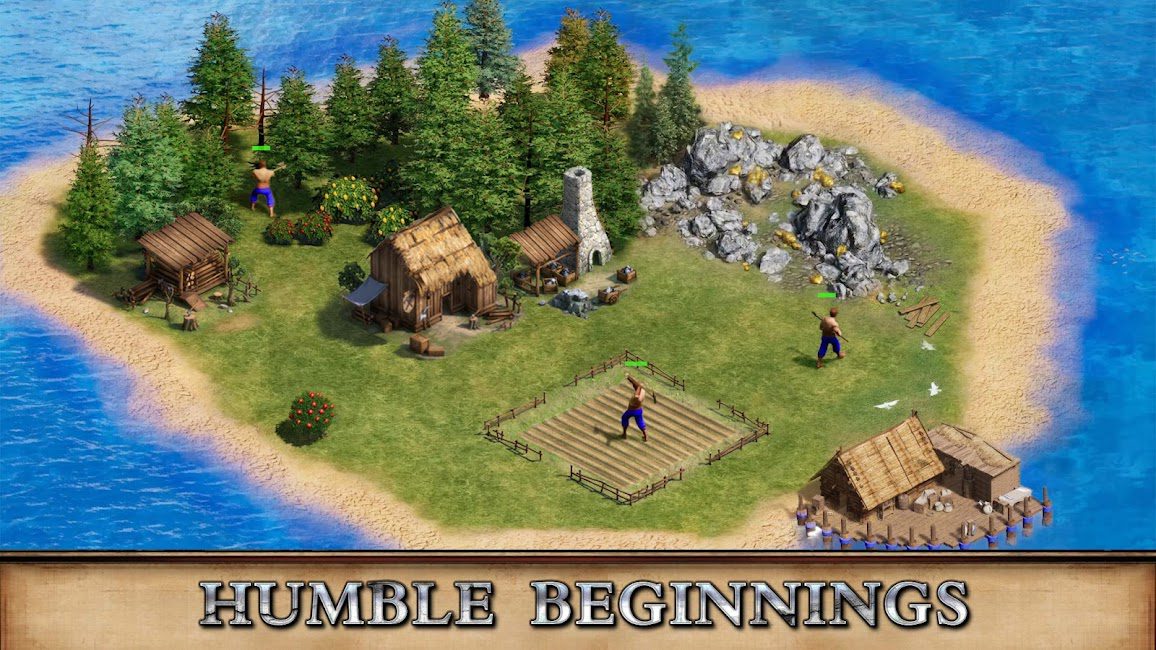 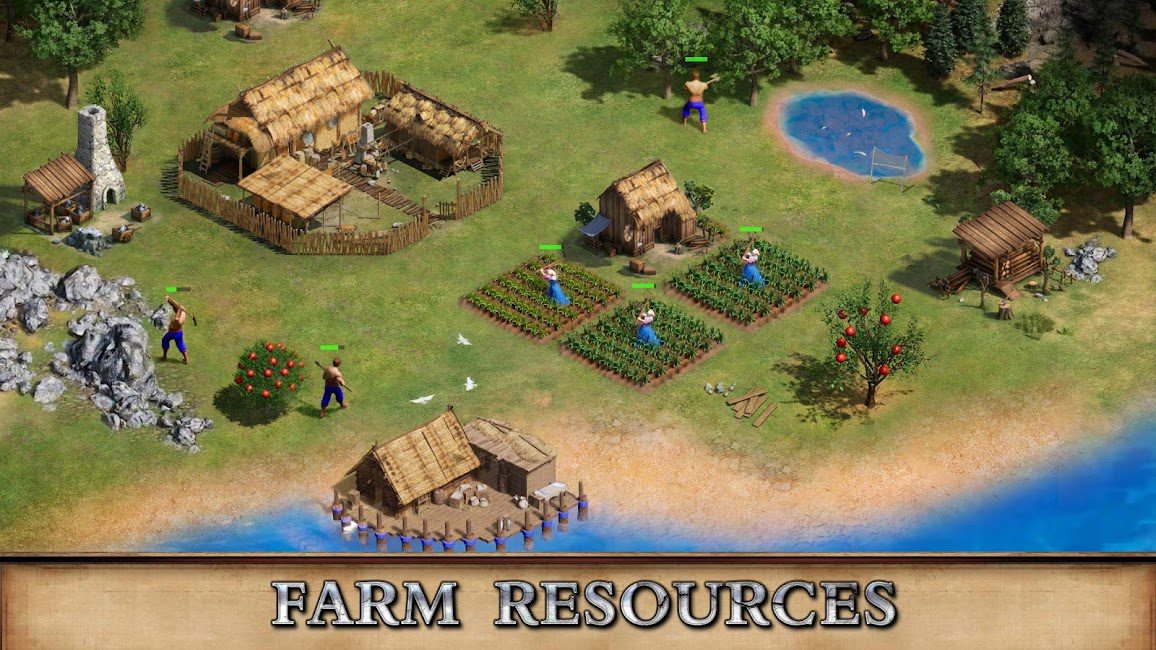 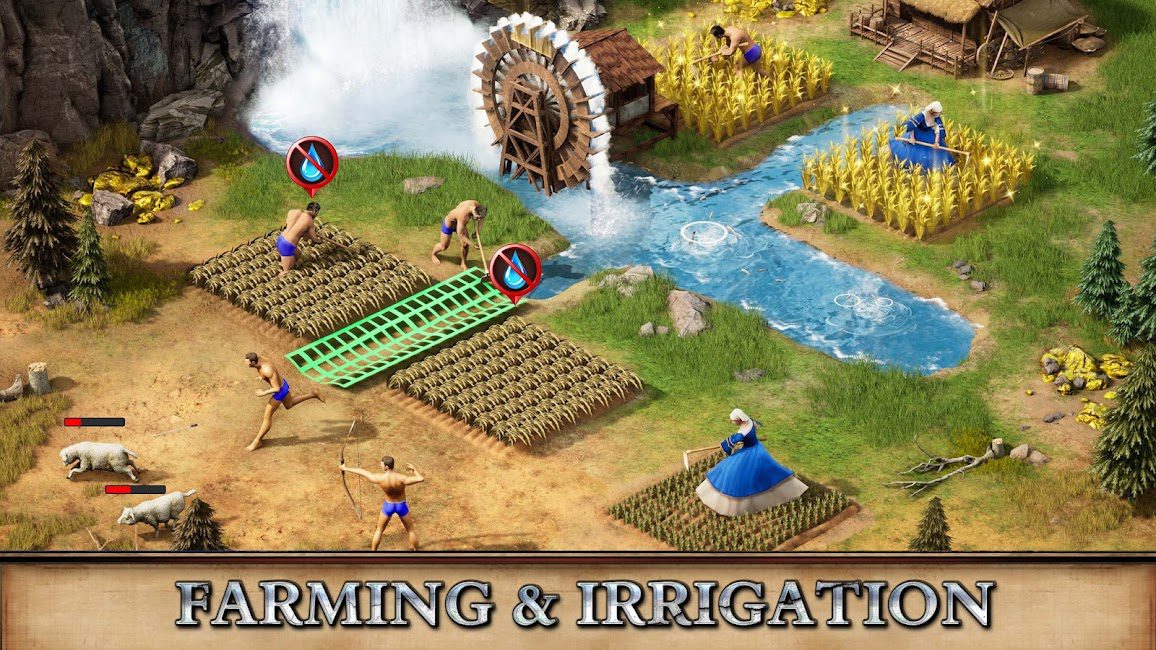 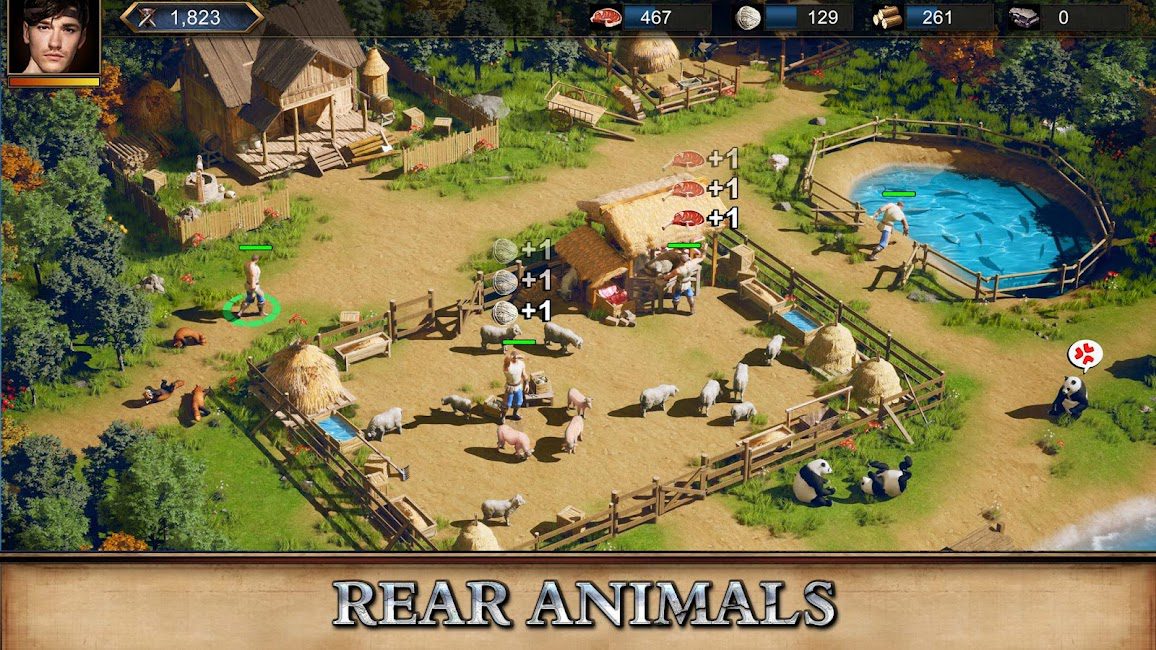 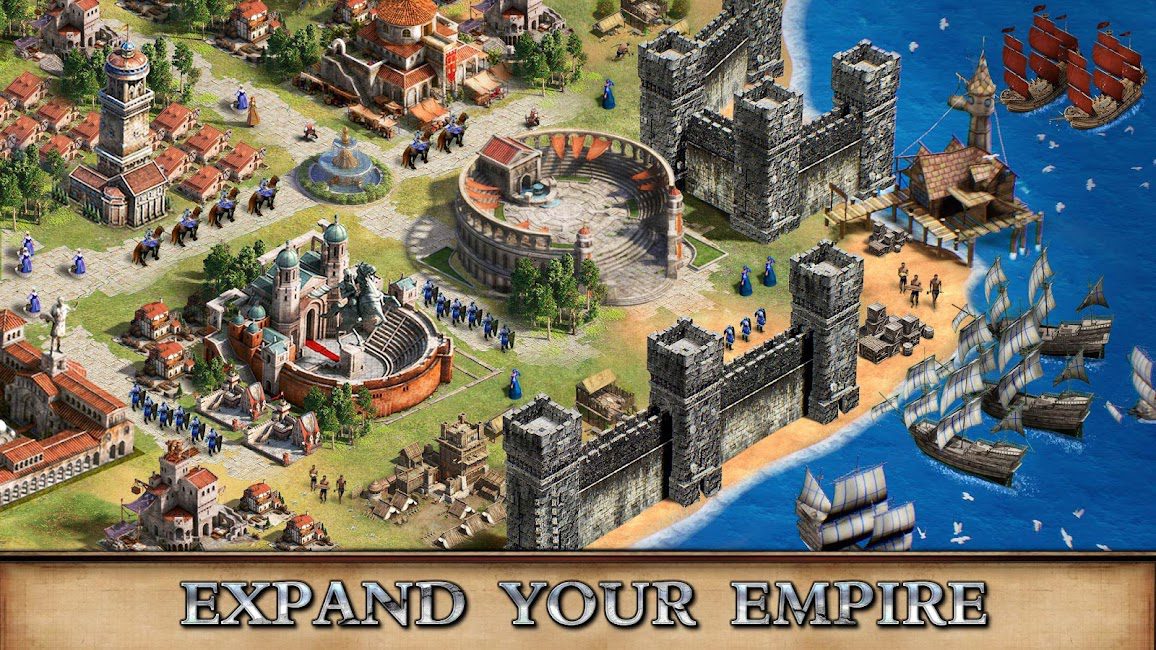 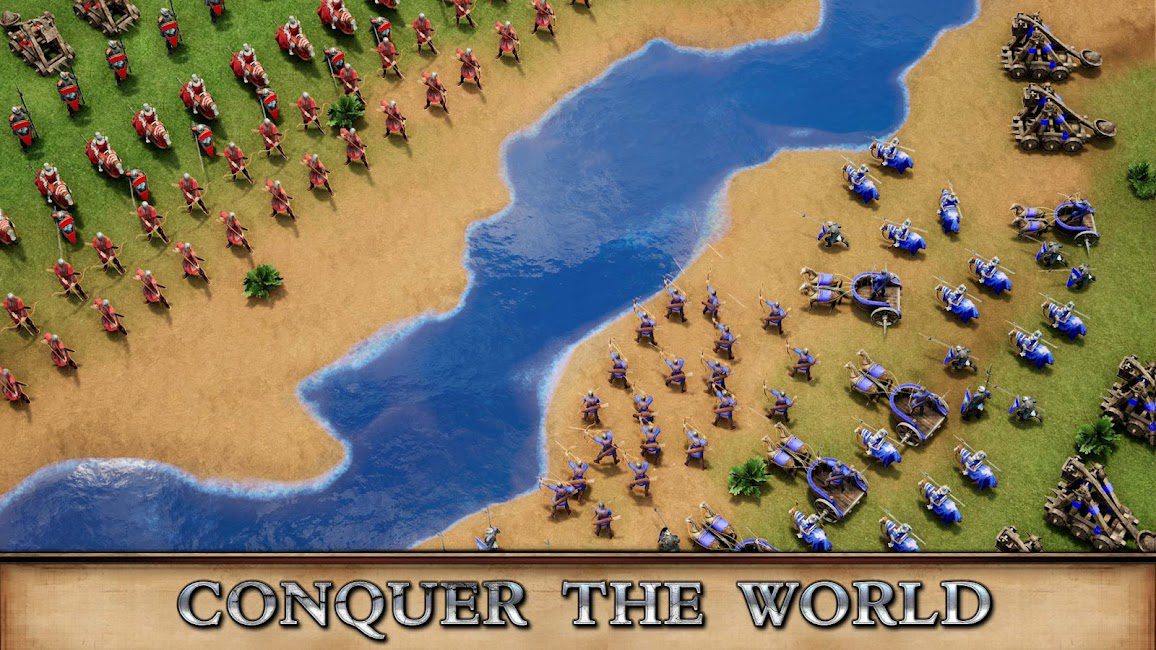 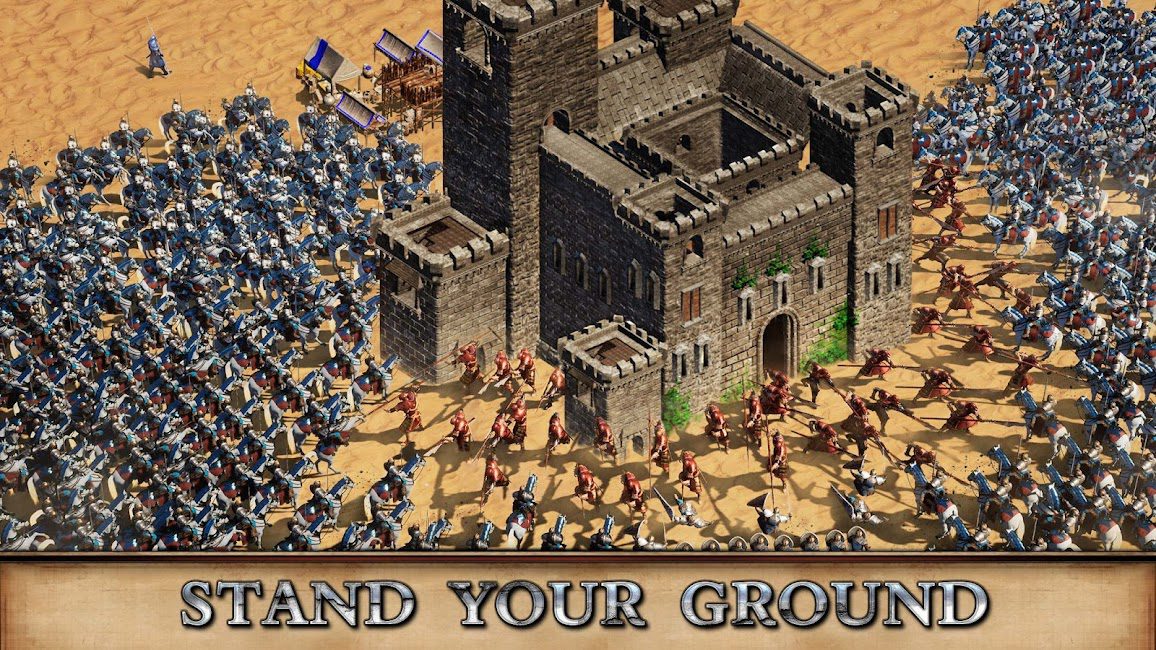 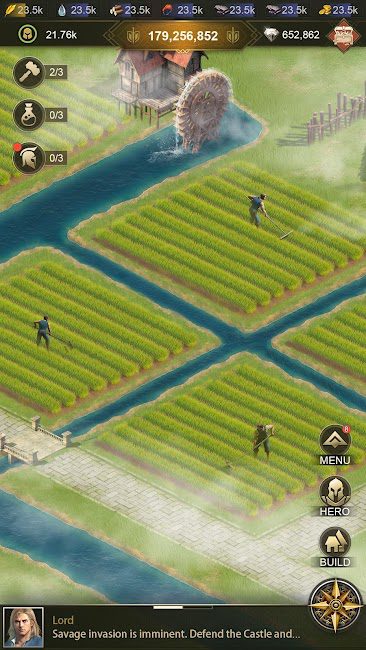