Roofbot is a new and extremely beautiful game with a great design in the style of puzzle and intellectual games from Double Coconut, the creator of ParallyzedFor Android devices, which has been published for free on Google Play and in a short time has been able to be downloaded more than 100,000 times by Android users around the world! This game gives you the role of a robot who has to throw energy-laden objects into parts at each stage to save his family! The game has been released under the title “Take Care of Your Next Step” and when you experience the game, you just have to think about it, a German that may seem simple but you just have to sit for a few seconds to taste the enjoyable challenges of Roofbot Taste! The creator has tried to break the line between success and failure; Every moment you either approach victory or see defeat ahead of you, it all depends on the steps we took! The game takes place in an environment with an isometric camera and to get energetic objects you have to send the main character to them, the interesting thing is that with each move, the previous block falls and you will have no way back; So you need to think before any behavior! If interested inArcade games are Roofbot is designed for you!

Roofbot game, in addition to a good reception and a lot of downloads, was able to get a score of 4.5 out of 5.0 , which is admirable in a good way! At first you might think that Roofbot gameplay is a cliché, but the combination of special elements with a great design, challenges and eye-catching artistic graphics have been able to increase the game’s appeal; All the stages are different and as you progress, you will see the addition of some elements that make you not feel tired! It does not matter what games you are a fan of, just as Parallyzed measured the speed of the players, now it is the turn of Roofbot to challenge the audience’s intelligence! Currently, the regular version and game mode are available for download in Usroid , which you can first view images and trailers of it, and if you wish, you can download the game for free. 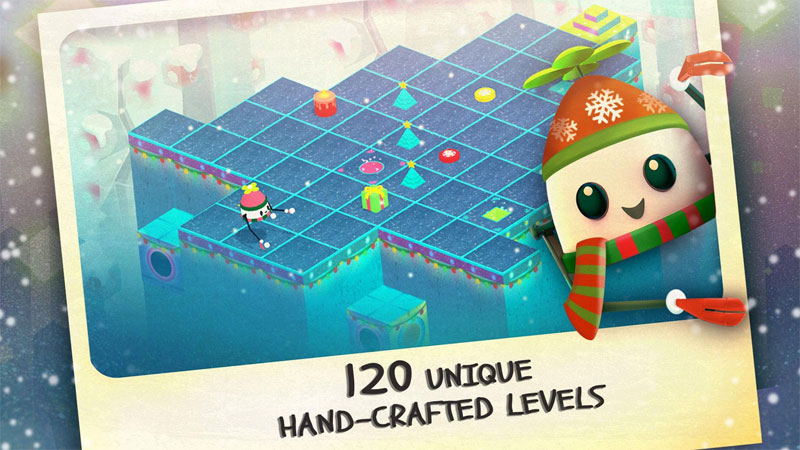 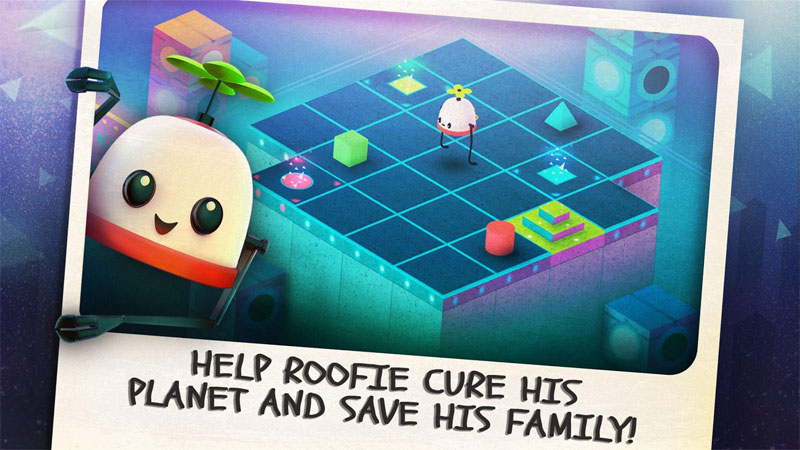 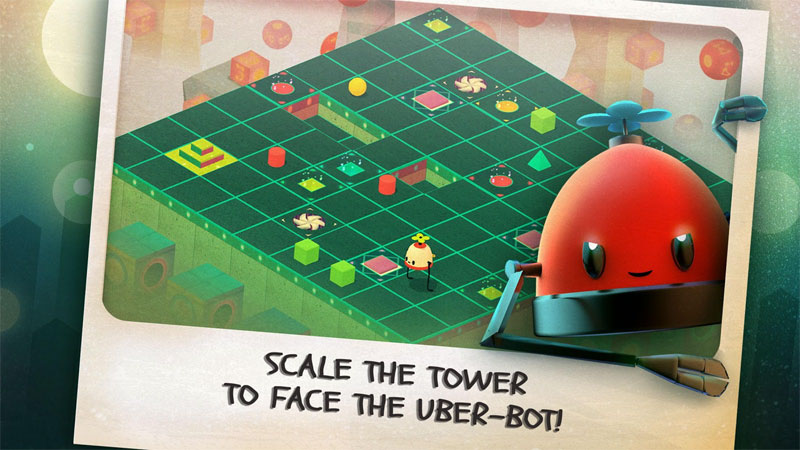 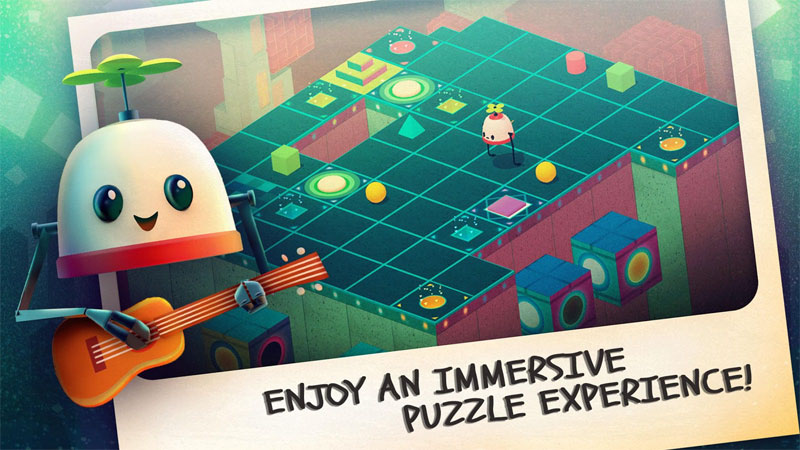 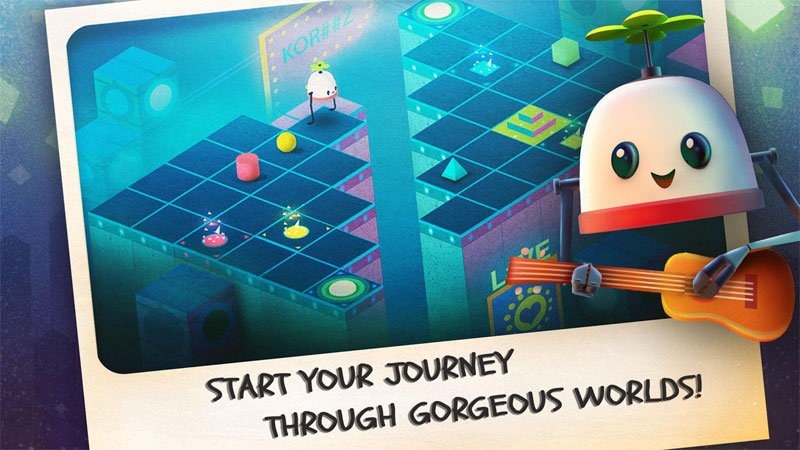