Royal Idle: Medieval Quest – a very beautiful clicker game in the style of strategy and management games from the category of simulation, which is made and offered for free. The game was developed and released by Kongregate American Studios, which produced titles such as  Tyrant Unleashed  ,  Epic Skater  ,  Sky Squad  ,  BattleHand  ,  Pocket Plants ,  Wartide Heroes of Atlantis, and TMNT: Mutant Madness . This game is developed for free but has the ability to pay in-app. Usroid has provided the latest version of this game for testing and free download, and in addition to the original version, a separate mod version has been prepared for those who are interested in mod versions of the game from Royal Idle: Medieval Quest Do not be unlucky. Royal Idle: Medieval Quest, just like its name, is a game of Idle titles or so-called clicker, which is made and designed in the form of a management, strategy and simulation game. In fact, it should be said that there are several elements of all these styles in this game, and in general, it should be said that the game of the medieval kingdom is a completely managerial game. Although the whole game is just a fun and entertaining trend, Kongregate Studio has used a simple but interesting story as a spice to make the game more interesting. According to this story, the story is about an old medieval royal kingdom called Faerie Kingdom, which falls centuries later. Now, after several years, this empire is gradually being re-formed, but in order to reach its former eternal and royal glory, a lot of work needs to be done.

You are in Royal Idle: Medieval Quest have the role of the one who is going to revive this kingdom with his management and experience. During this great and important mission, you will discover many facts and secrets from the past of this fallen kingdom, which in turn can be interesting. Your job is to build, manage, develop and expand the various parts of the kingdom. It starts with building small towns and villages. You have to develop the lands of this kingdom with construction and use different forces to do things. Years later, there are still many secrets and treasures in the Faerie Kingdom that you may discover. The more you develop this kingdom, the more your treasure will be. This part of the game is designed by imitating clicker style titles, and for this reason, it should be said that in Royal Idle: Medieval Quest, it is possible to upgrade various items and parts. Your adventure is followed city by city and you will find many facts and secrets in each part of the game. Your task will be to rebuild these cities and connect them to each other on a common border of a great kingdom. Royal Idle: Medieval Quest game has simple and fantasy designs and like most other clicker and fun games, its gameplay is in the same style as the strategy. To get more acquainted with the shape and image of the game, you can take a look at the video of its trailer and then, if you want to download it, go to the download box Usroid .

Note: In the initial run of the game, it must receive the data it needs. 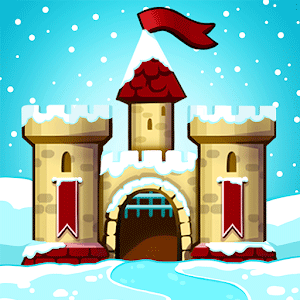 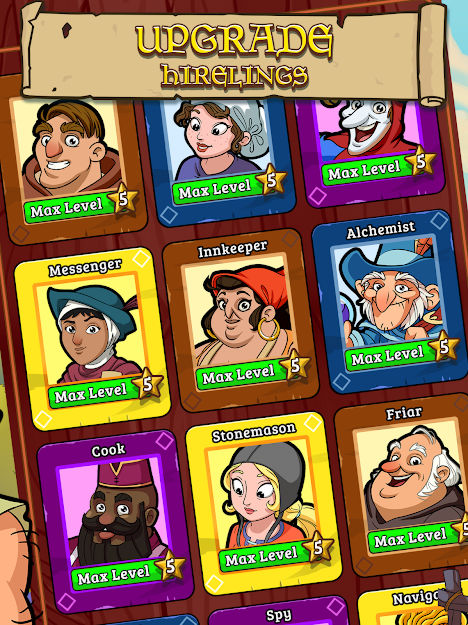 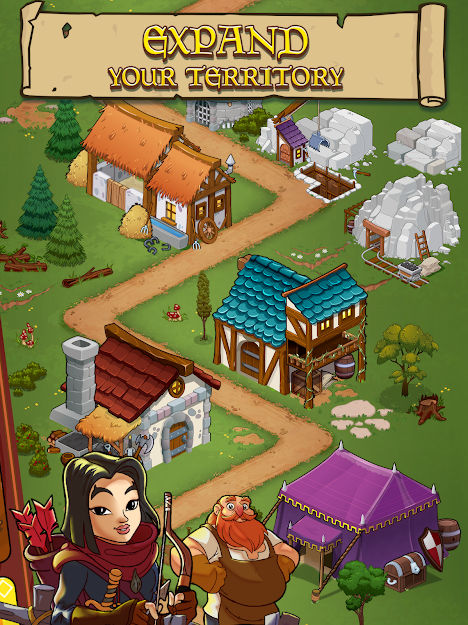 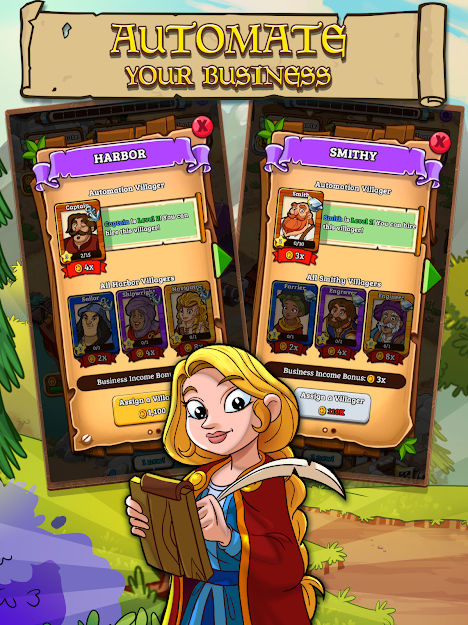 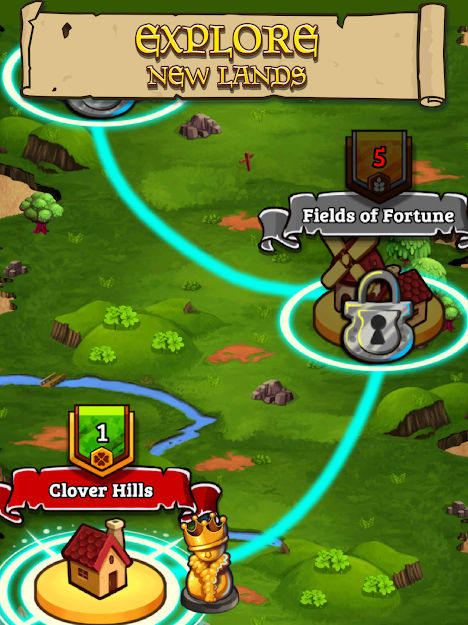 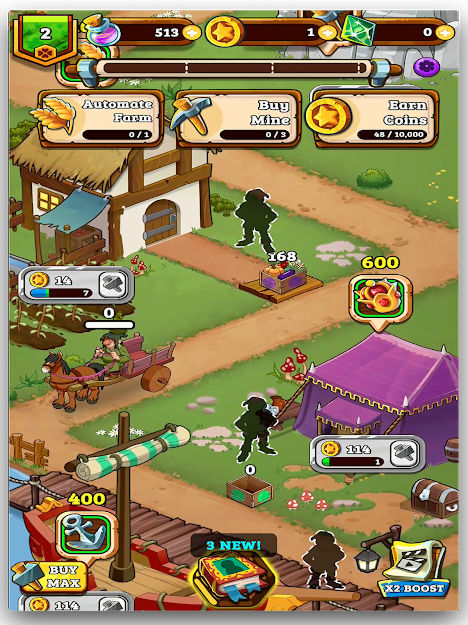 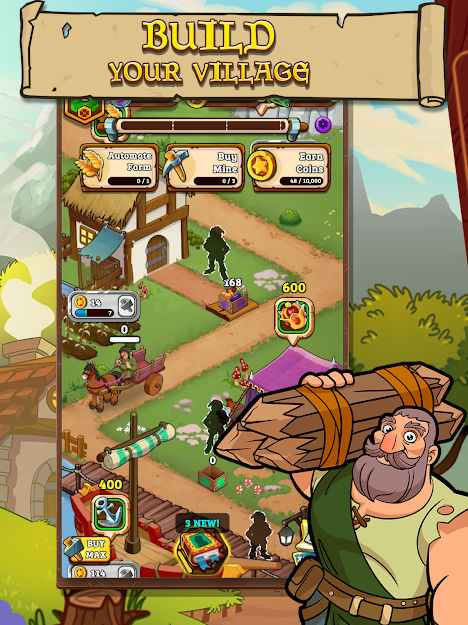