Smash Kingdom : Slingshot Action DefenseIt is the name of a game in the action genre that has been published by PlayHard.Lab game development studio for mobile devices with Android operating system. PlayHard.Lab game studio has already released other good games for gamers in the Android Market and is the creator of games like Redbros. Smash Kingdom: Slingshot Action Defense is another good game of this game studio that has been able to provide a unique experience for gamers interested in the full genre with its exciting and action-packed gameplay. Bring action pro. If you are a fan of action games, you will definitely like Smash Kingdom: Slingshot Action Defense. This game is basically an arena-based fighting game that, in addition to being loyal to the action elements, has creatively used role-playing, strategic, and card elements in its gameplay. The land of his name has been invaded by evil monsters. They want to destroy the land of his name as much as possible. To do this, they must first pass through the entrance castle. But you, as the commander of the so-called warriors of the land, have a duty to protect the castle and fight the monsters and defeat them.

ایده Smash Kingdom : Slingshot Action DefenseIt’s an interesting idea. As you enter the game, a short tutorial will teach you what to do and how to progress through the game. Fortunately, everything is simple and straightforward, and in a few minutes you can learn all the ups and downs of the game. The gameplay mechanisms of Smash Kingdom: Slingshot Action Defense are very simple. In each arena (each stage), monsters enter from a portal and attack your castle and try to destroy it. In order not to let them succeed, you have to go ahead and destroy their portal sooner. To do this, you must carefully throw your warriors to the portal with a stone hook. After that, your warriors will automatically fight the monsters and destroy their portal. Each time you succeed in defeating the monsters and destroying their portal, you can unlock more arenas, earn money, cards, and artifacts, upgrade your warriors, and gain special forces. Smash Kingdom: Slingshot Action DefenseIt has obtained a score of 4.4 out of 5.0 in the Android Market, and the Usroid teamintends to provide the original and modded versions without any restrictions in a tested and completely free way to you dear ones. You can now download this game through the direct links at the bottom of the article and enjoy it!

1 – In the game mode, spend gold to increase instead of decreasing.
2 – The game is online and you need to be active to enter the filter-breaker. 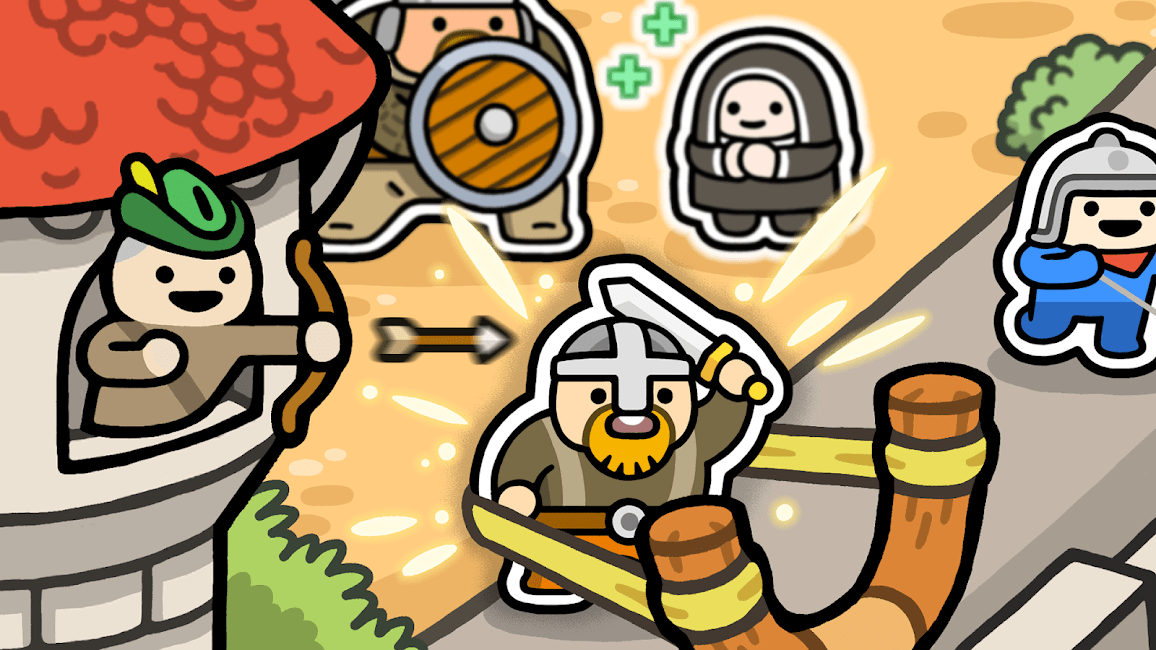 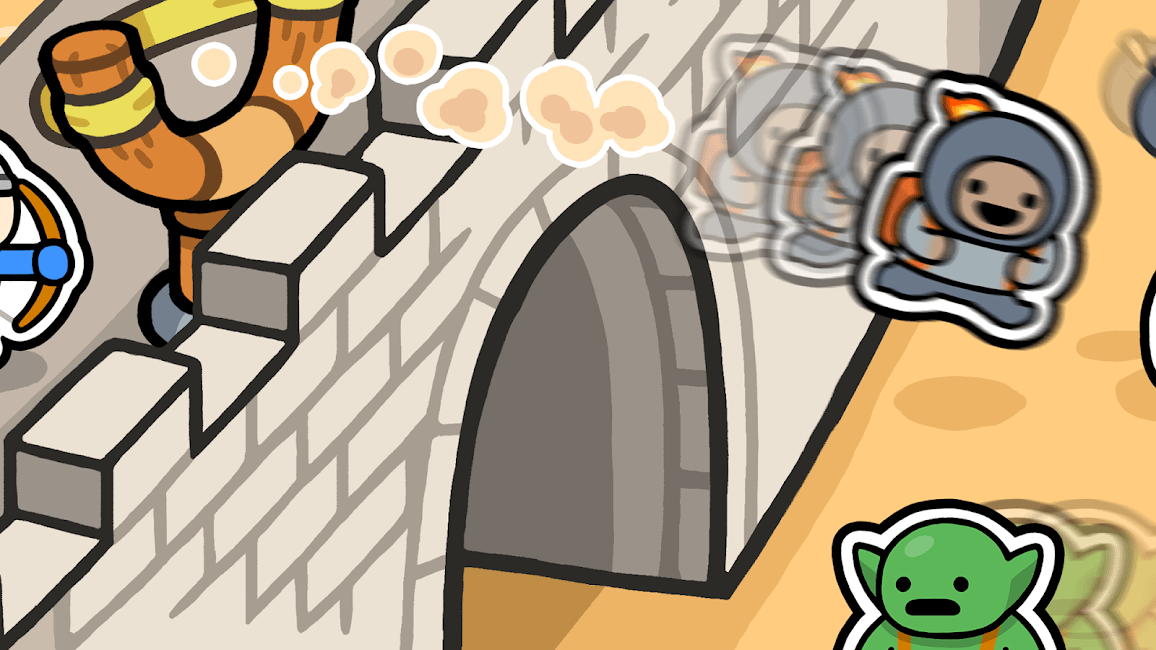 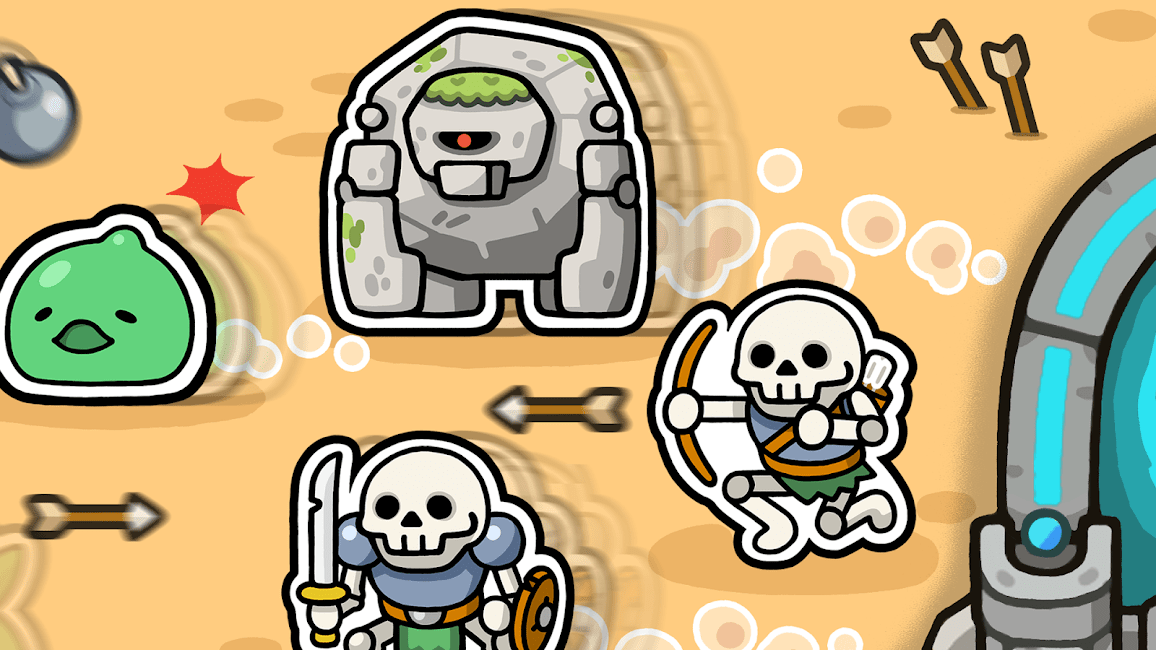 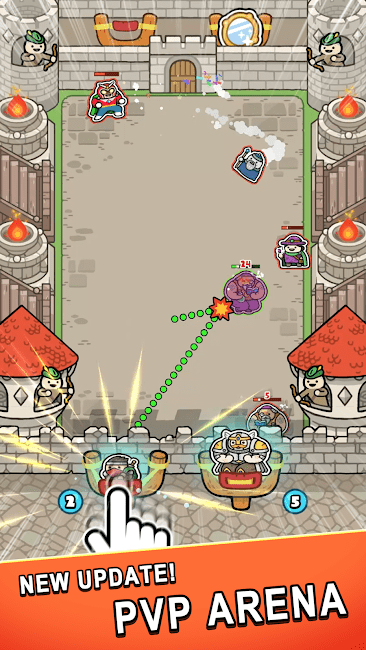 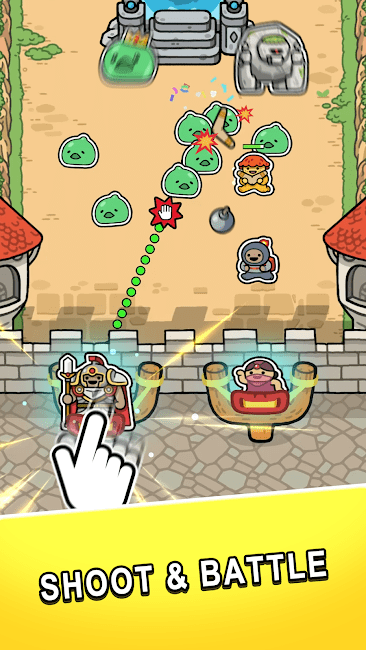 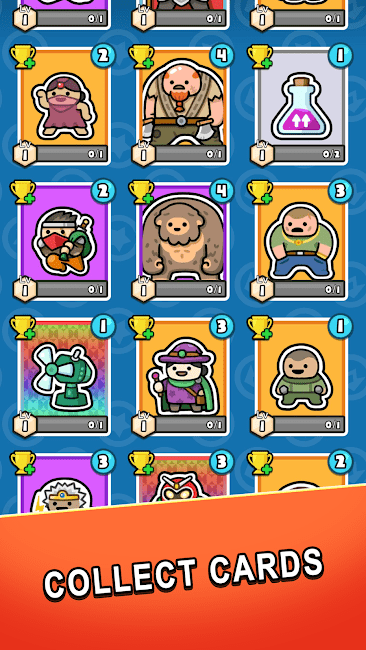 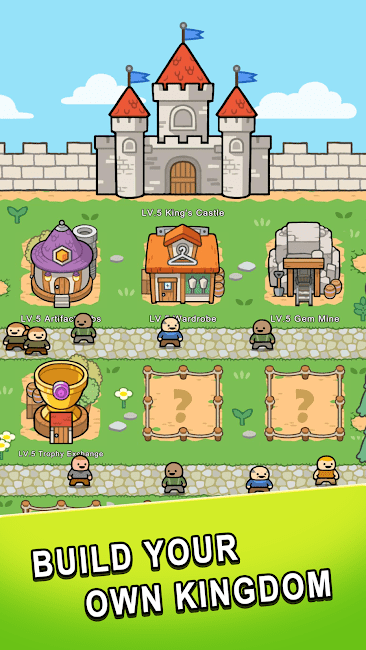 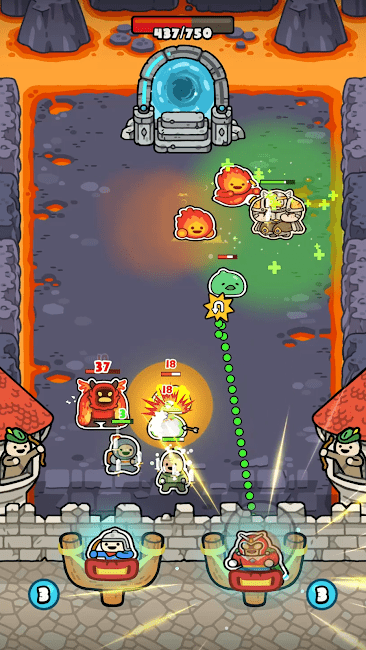 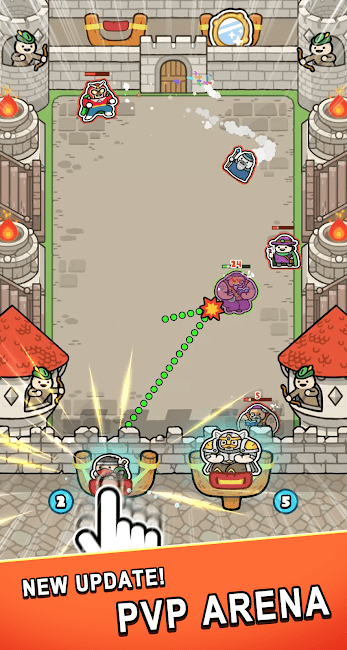 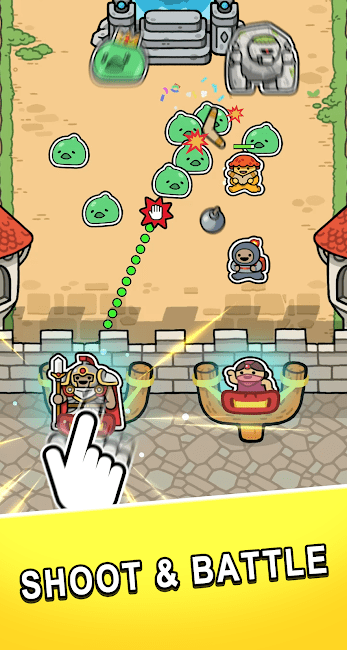 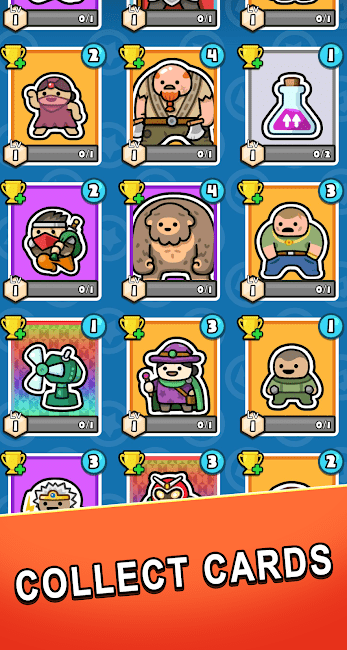 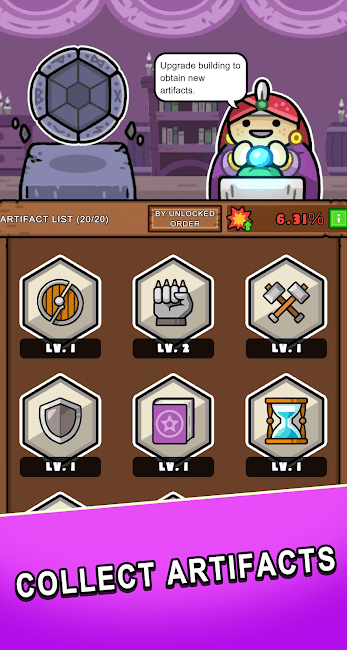 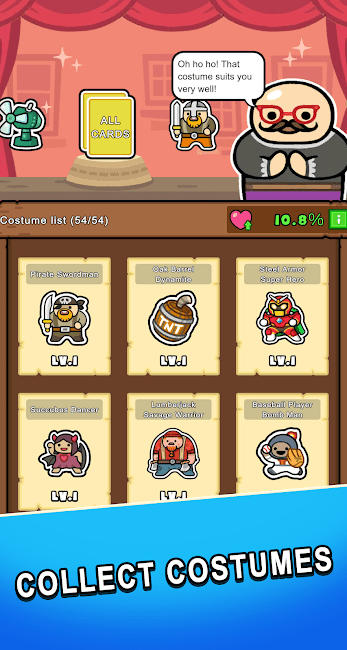 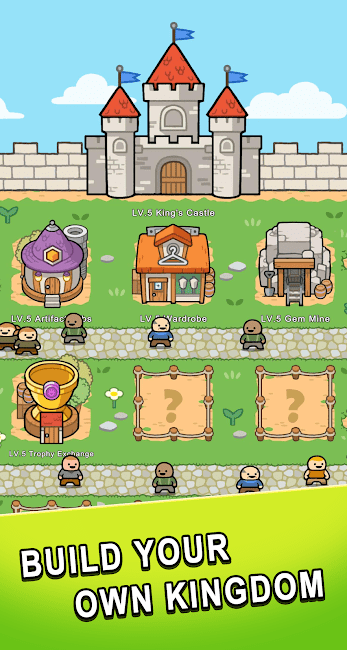 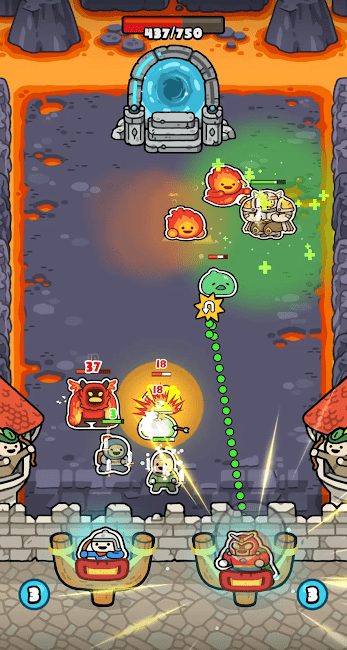 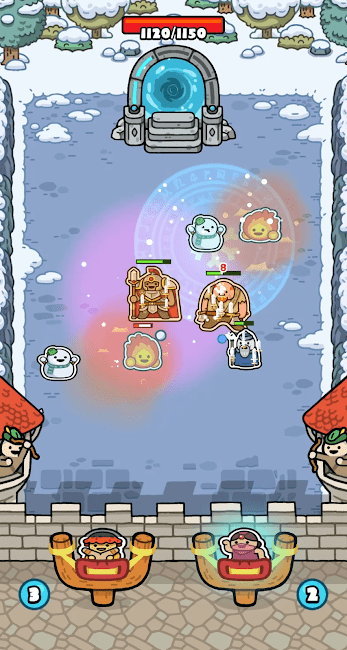 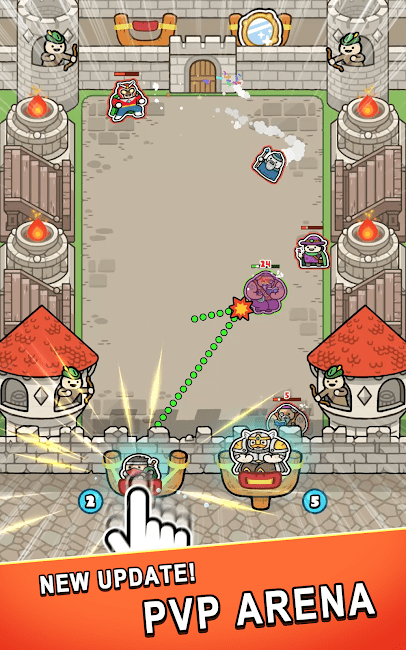 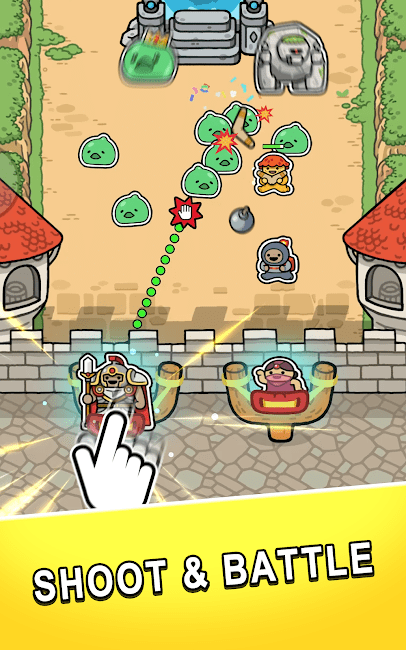 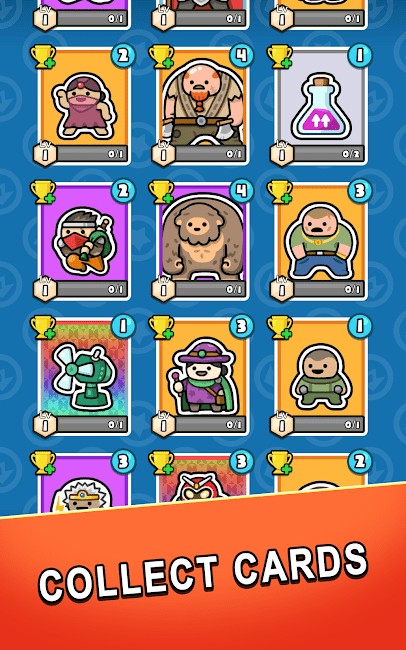 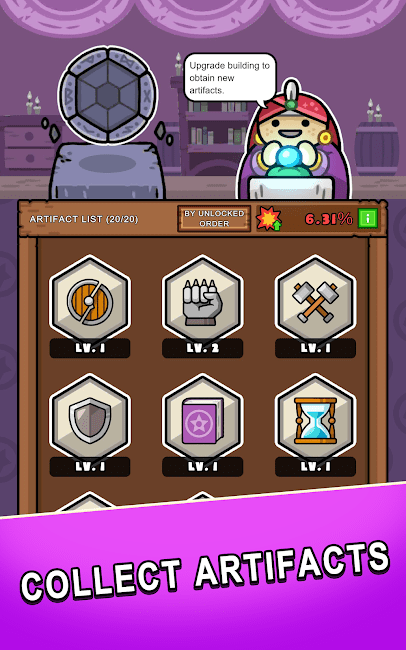 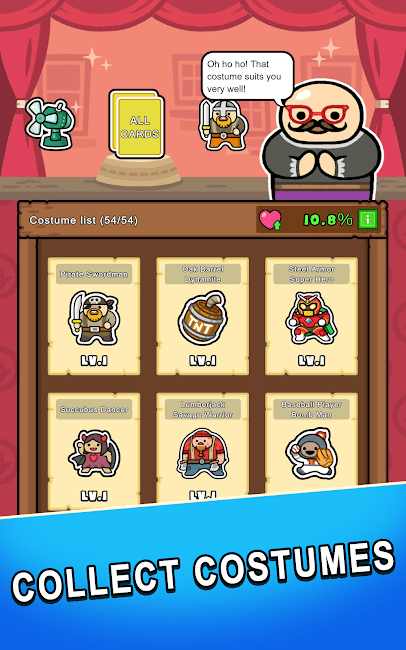 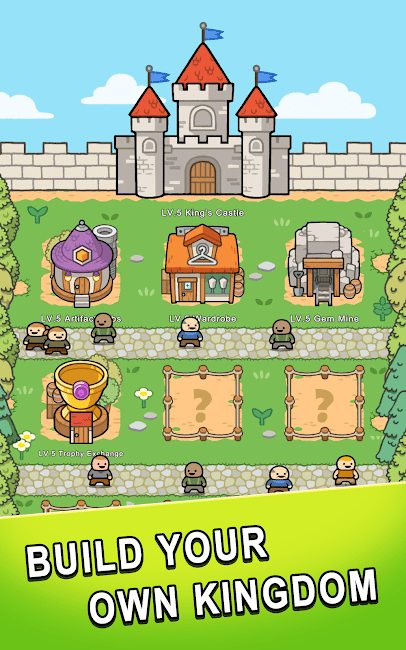 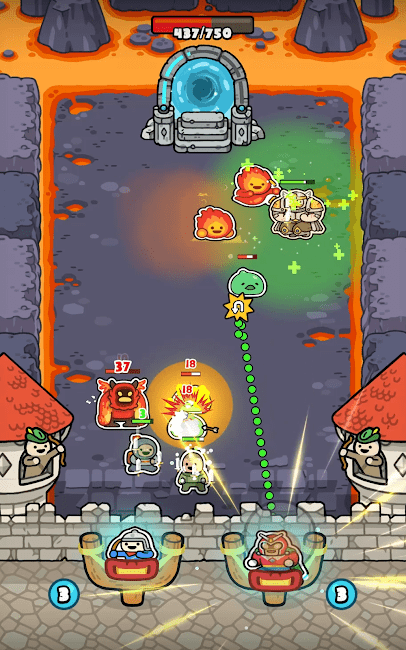 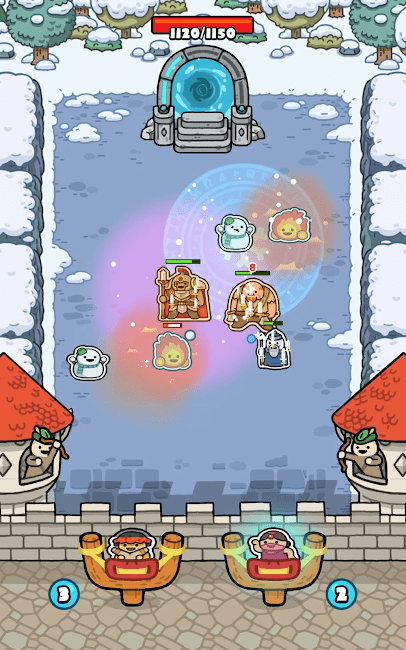