Snapmod – Better screenshots mockup generatorIs the title of an application for various types of phone frames to create various screenshots, which was developed by Gavin Liu and published on Google Play. Screenshot is one of the main features of Android smartphones. We take a variety of screenshots throughout the day for a variety of reasons; But the point that sometimes catches our attention are the screenshots published in cyberspace, in the frame of various phones! You must have seen that some users, despite having a special phone model, publish screenshots with various frames! This is usually used to generate educational content. Contrary to what you may think, creating such screenshots does not require any specialized knowledge in the field of image editing, and only with a dedicated program you can meet your needs. One of the best startups in this field is Snapmod – Better screenshots mockup generator. This amazing app allows its users to take screenshots with your favorite phone case. Join us to learn more about Snap Mode.

As we have mentioned so far and from the beginning of the description, the best software in this field is Snapmod – Better screenshots mockup generator. The above program will allow you dear ones to place screenshots or even the most ordinary images in the frame of various phones in a very simple environment and without any restrictions. To do this, all you have to do is download the program from the high-speed servers of the Usroid website, and after selecting the type of phone frame, select the image you want through the gallery. One of the main reasons for the popularity of this smart app compared to similar tools is its simple user interface, which even the most novice Android users will be able to meet their needs in this area.

Another reason why Snapmod – Better screenshots mockup generator is different from other applications is the wide range of ready-made frames. After installation and viewing the program dashboard, you will see ready-made frames from 18 companies that make smart devices. By touching the name of each manufacturer, a list of various frames will be provided to you, to use them, you only need to download your favorite one. The quality of the designed frames is very high and everyone is fascinated by your screenshots. In the pictures section of the program, we have tried to show you 4 created and dedicated screens.

One of the things that may catch everyone’s attention after installation is the ability to create custom frames. If you can’t find your favorite frame while browsing the list of frames, you will be provided with a set of tools that will help you overcome any restrictions in this area. In addition, the name of your smartphone may not appear in the list of ready-made cases; If such a problem occurs on the models page, touch the question mark at the top right of the screen to send a request to build your phone case to the development team. Although all the features we mentioned are very useful, but one of the most important features that simply catches everyone’s attention is the production of screenshots in the desired frame automatically!

Application Snapmod – Better screenshots mockup generator to benefit from features such diverse fields as varied by the developer it for free along with in-network $ 0.99 at Google Play, released and rated 4.0 out of 5.0 by users has received. Now you can download the latest professional version of this perfect app without any restrictions from the great Usroid website . 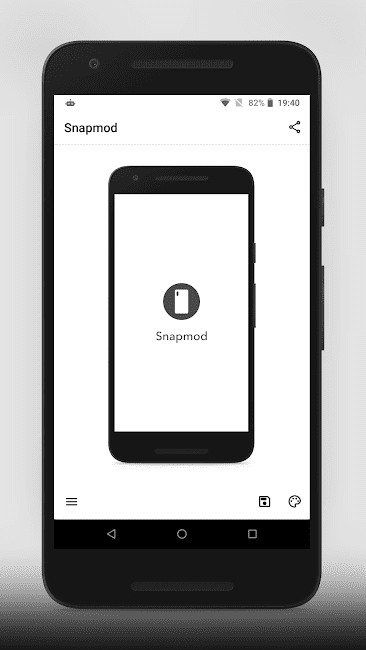 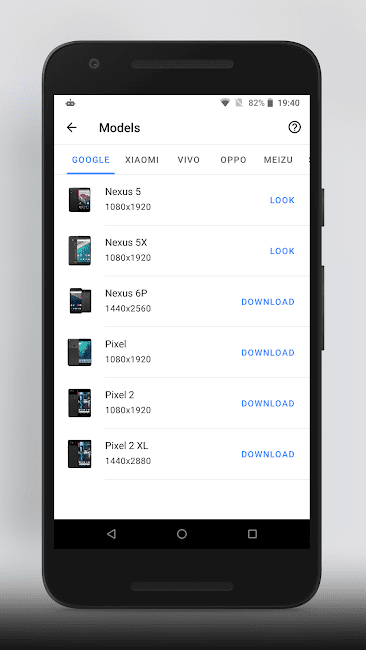 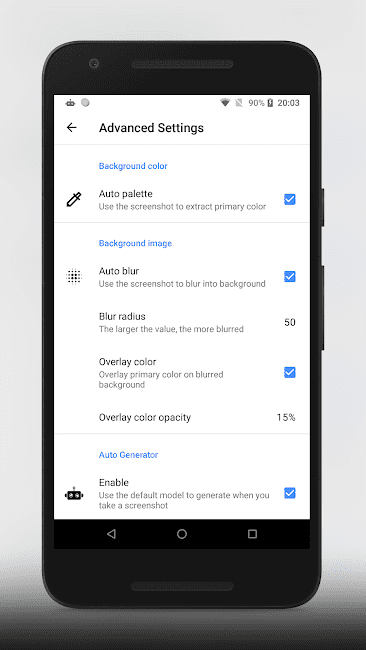 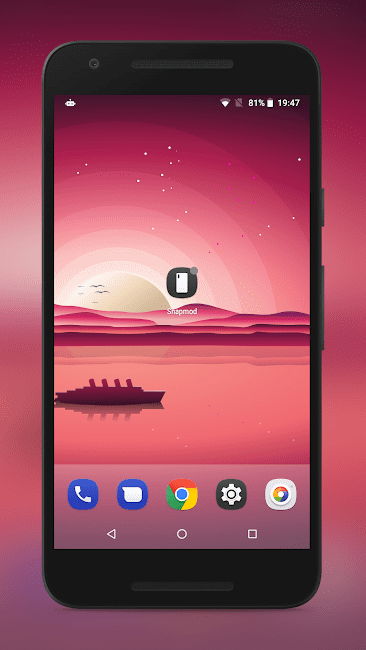 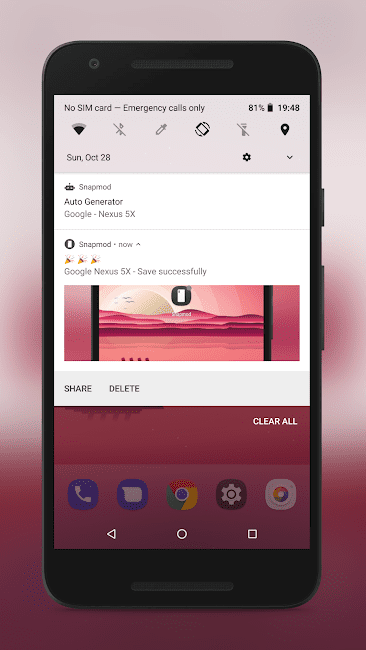