Space Ace – Space Heroes is a new and extremely beautiful game in the style of arcade games from Digital Leisure game development studio for Android devices , which was released for PC in 2013 and now sees the release of its Android version for $ 4.99.We are in Google Play and we have decided to introduce the full version in the presence of you arcade game lovers! The general story of the game is told in the constructive language: “You have the role of a hero and you must save the earth from the evil commander named Borf! Borf’s goal and plan is to destroy the human race and infants all over the earth, and only two people have the strength and courage to stand up to Borf 1- Kimberly 2- ACE Champion! As the two heroes approach Borf Fortress, the ACE is transformed into a child by Infanto rays, and Kimberly is abducted by a demon, and…! ” If you are a fan of arcade games with adventure and addictive gameplay, you will undoubtedly like Space Ace with its excellent construction and good design! The game is designed in the third person, in which you play the role of the main characters and you have to leave an interesting adventure behind!

Game Space Ace has a capacity of 2 GB and the signs of a great game that can entertain you for days on the phone; The game is optimized for Android tablets and phones, and by installing it on your device, you will bring a different experience of orchid and adventure games in a unique and wonderful world! General features of the game include great sound, addictive gameplay, HD graphics, good touch controllers, engaging story and generally acceptable construction! You can first view images and trailers of the gameplay and, if you wish, download the game with data from Usroid high-speed servers for your Android device. 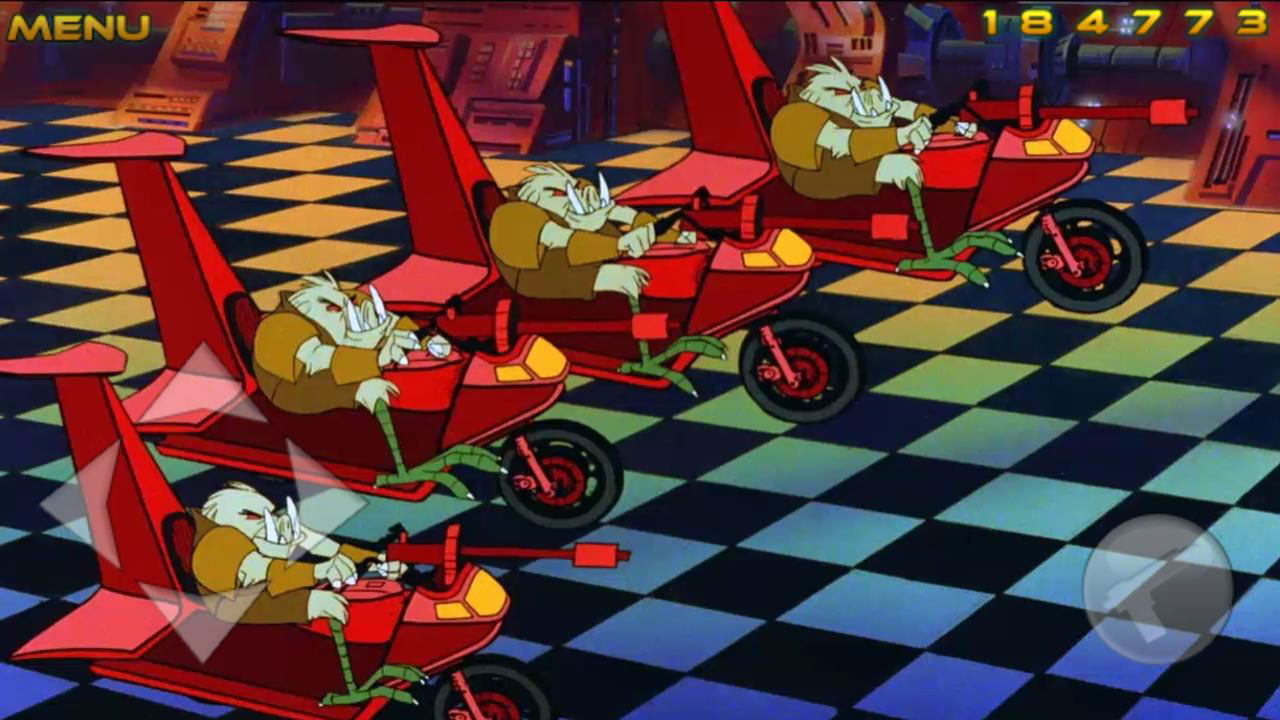 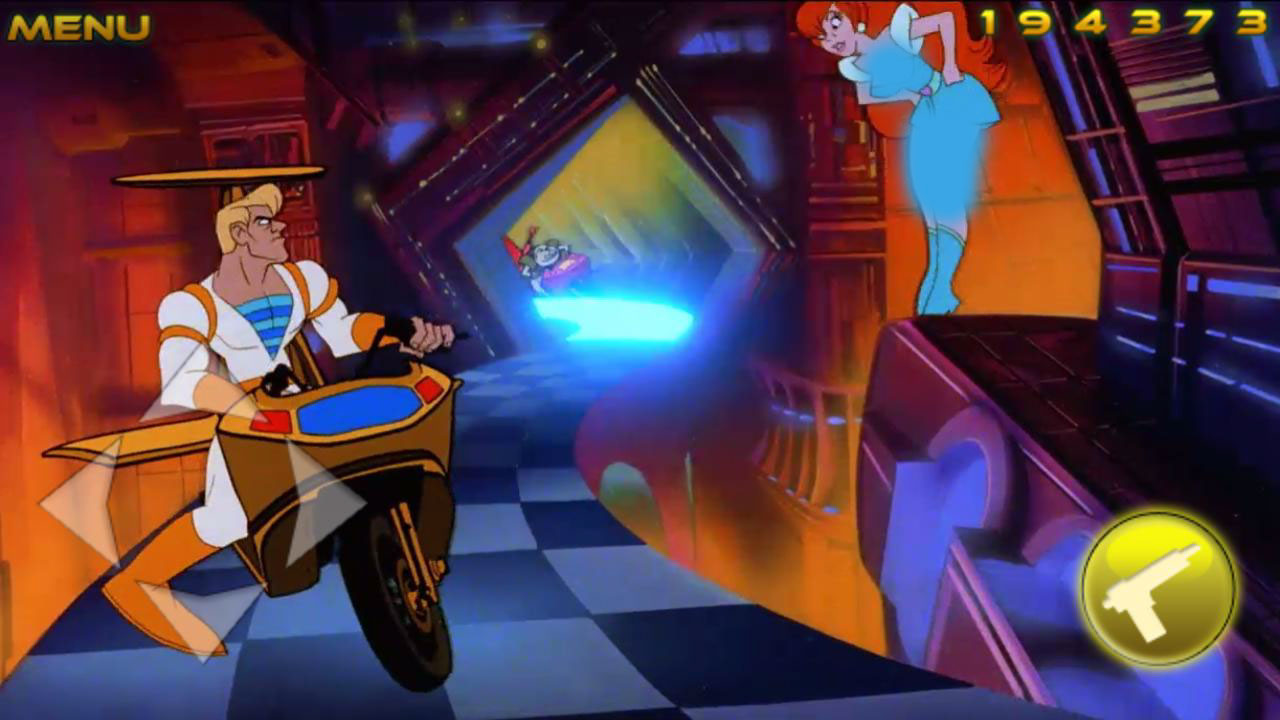 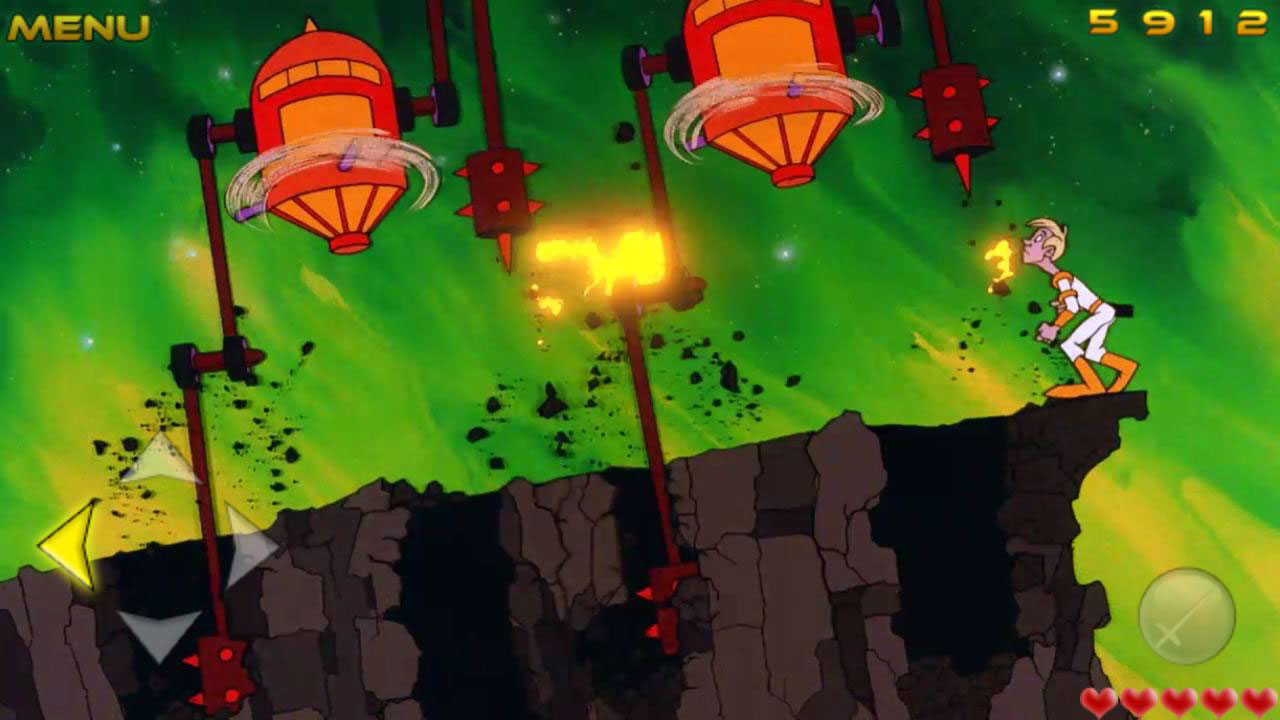 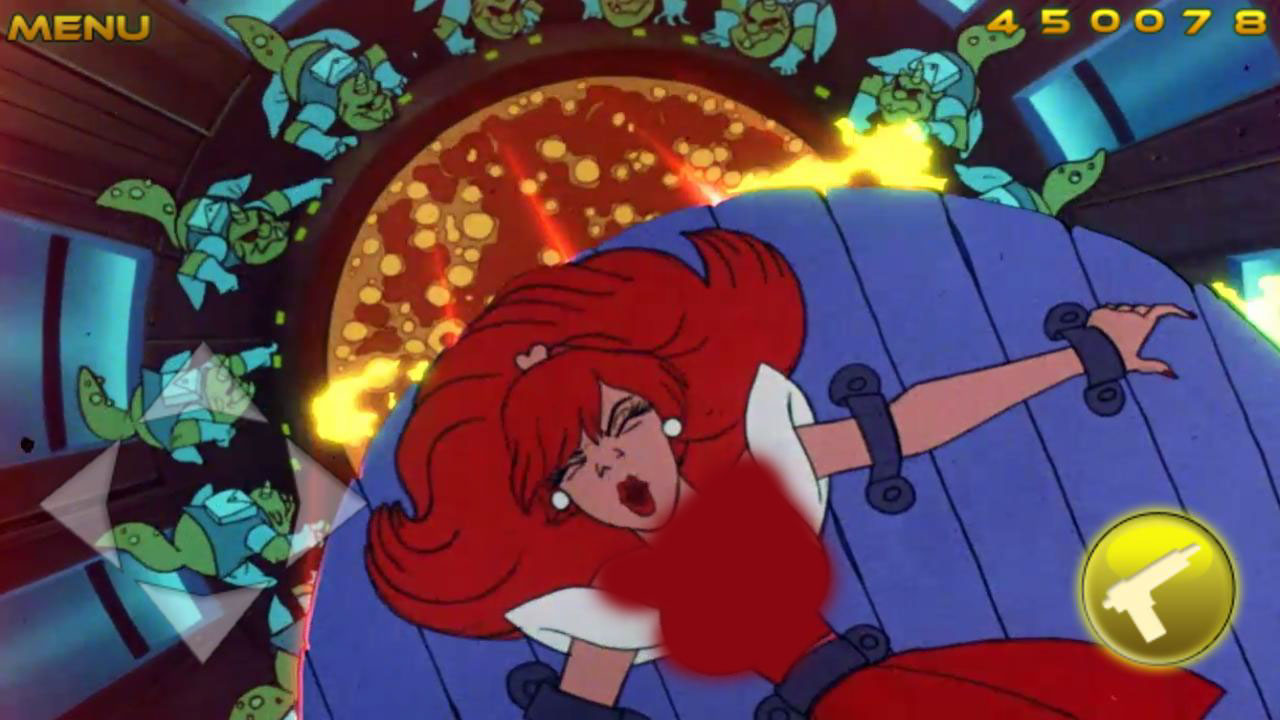 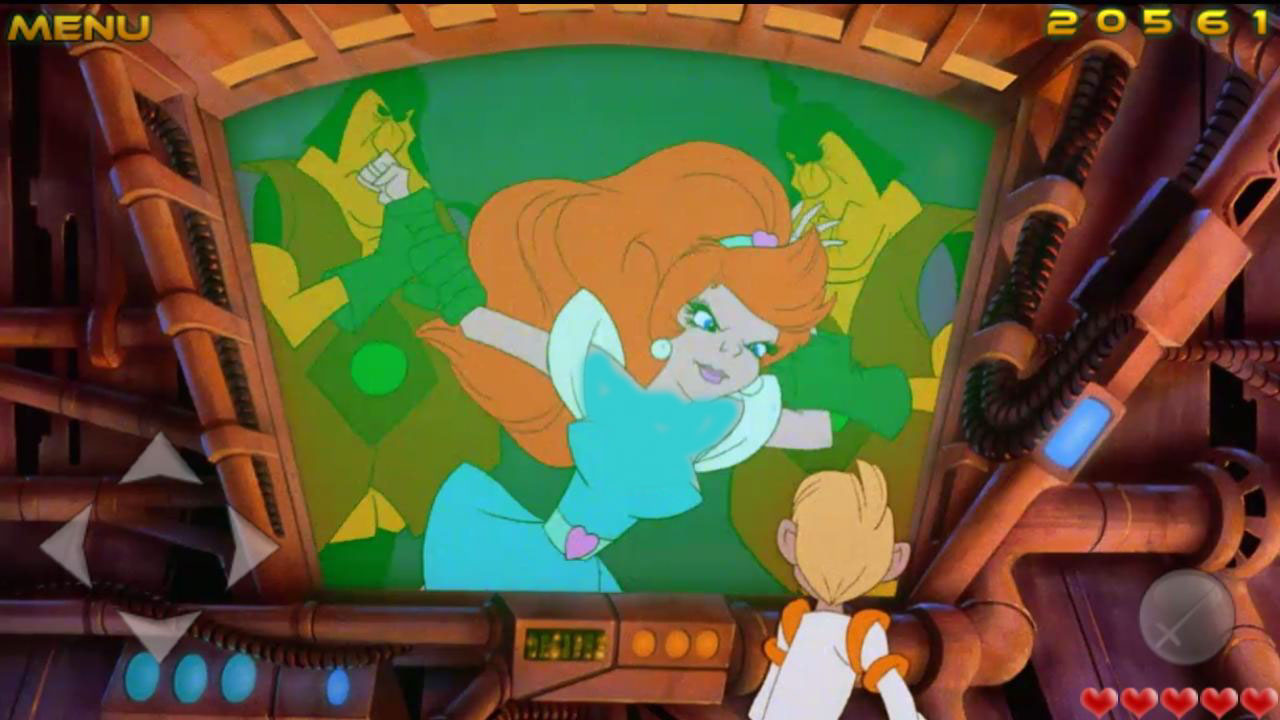 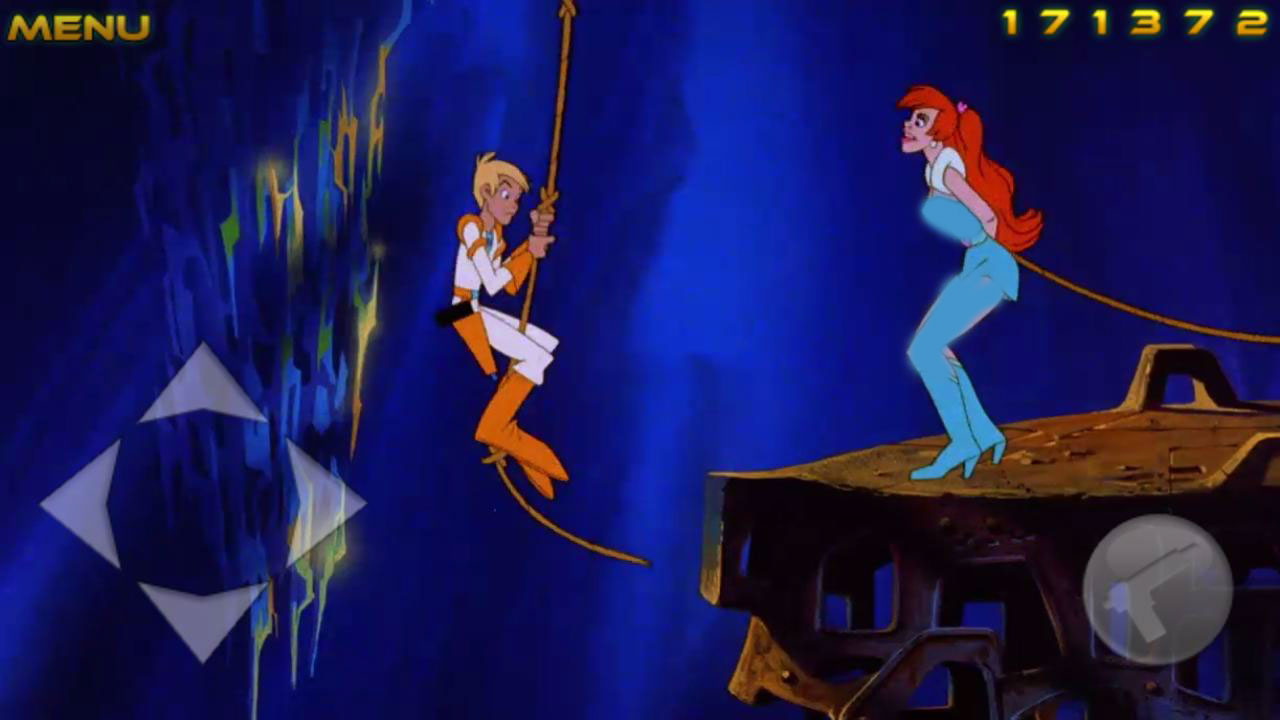 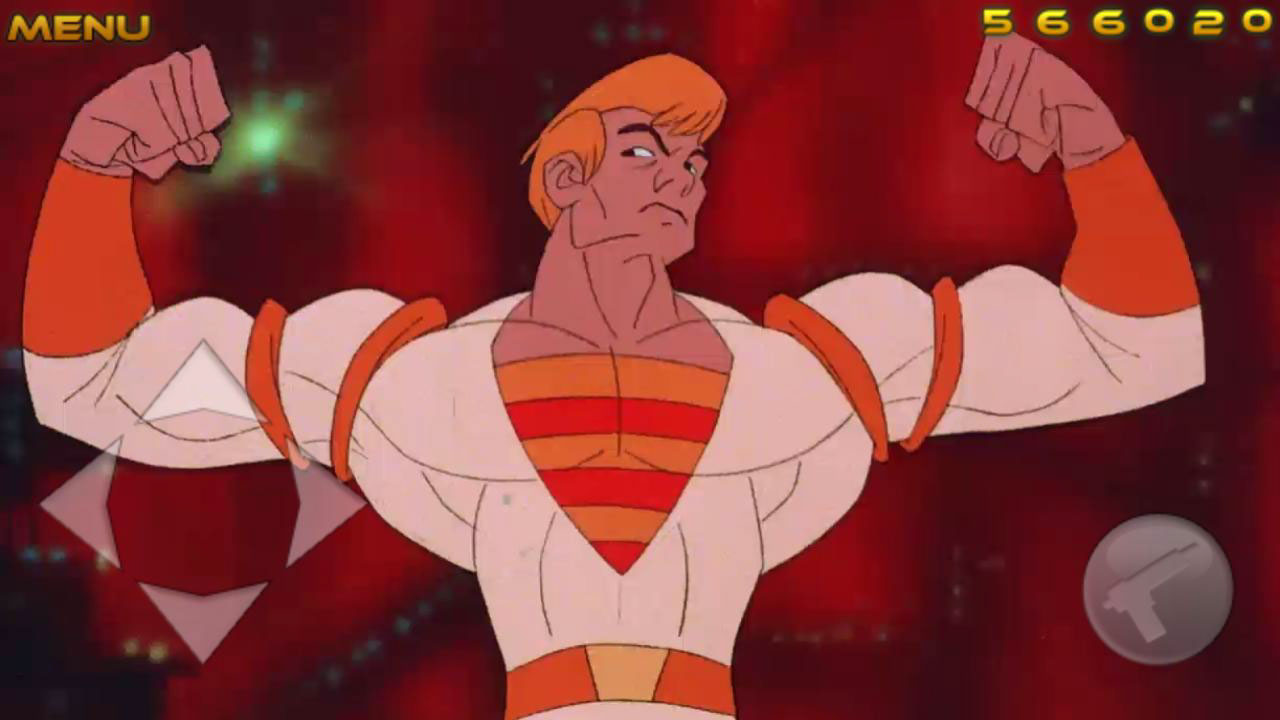