Spiral Roll is a game in the arcade genre published by VOODOO game development studio for Android devices. VOODOO game development studio is one of the most famous mobile game development studios, which has already offered many good games for gamers in the Android Market. Spiral Roll is another good game of this game studio, which has been able to be exceptionally welcomed by gamers from all over the world with 50,000,000 active installations, and once again set a new record for VOODOO. Certainly, such a reception is not accidental and shows the high popularity of a game. But when you enter the game, you realize that you are facing an unusual gameplay. Spiral Roll gameplay idea is a strange idea and no other game has gone to it so far. Arcade games should always use a creative and new idea so that they can be noticed by gamers. Regarding the upcoming game, it should be said that sometimes this new idea can be something unusual and strange that no one has ever thought of. This game uses such an idea that is similar to the gameplay of some other VOODOO games such as Draw Joust and Draw Climber. Since Spiral Roll is not the first game of the development team and carries a wealth of experience, the gameplay is very satisfying, which is commendable. There is no specific and significant story in this game, and the whole gameplay generally focuses on progressing through the stages and overcoming obstacles with the most points, and finally ascending to the next stages. This gameplay structure is maintained in the same way until the end of the game and in all stages, and even the time you will spend in each stage is almost the same and they are not much different from each other.

At each stage of the game Spiral Roll, you will be provided with a woodworking tool that you must use to make a wooden spiral and then try to cross the obstacles and get the most points. Your ability to create spiral size, spiral creation time, spiral release time, and your speed and accuracy, as well as the spark of experience, are what determine your chances of overcoming obstacles and earning more points in this game. By earning more points and progressing through the stages, you will be able to access a set of hardware tools and be able to unlock and use them as well. All in all, the stages are very creative and the obstacles used in them are interestingly varied. The difficulty of the game is well balanced and will be a good challenge for gamers at all levels. The controls are very simple and all the functions of the game are easy to learn and you do not need to do anything other than a few taps on the screen of your device. The gameplay is reasonably fast and brings an exciting and addictive experience that increases the value of the game’s repeatability. Visually, the game’s graphic space is very beautiful and eye-catching, and along with the attractive soundtrack, it creates an atmospheric game that every gamer would like to try once. The effects, animations and sounds are very professional and have multiplied the charm of the game. Spiral Roll managed to get a score of 4.0 out of 5.0 among the votes of gamers in the Android market, and the Usroid team intends to test the original version of this game along with its modded version, without any restrictions, and completely free of charge. You put loved ones. You can download this game from our servers now and enjoy running it! 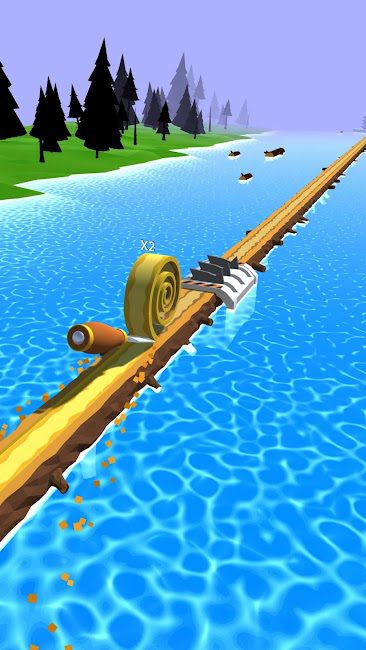 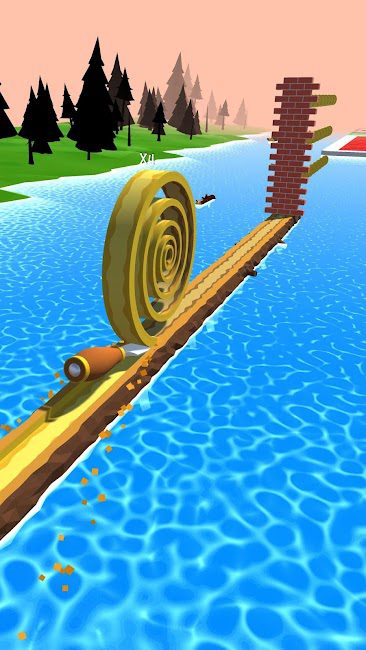 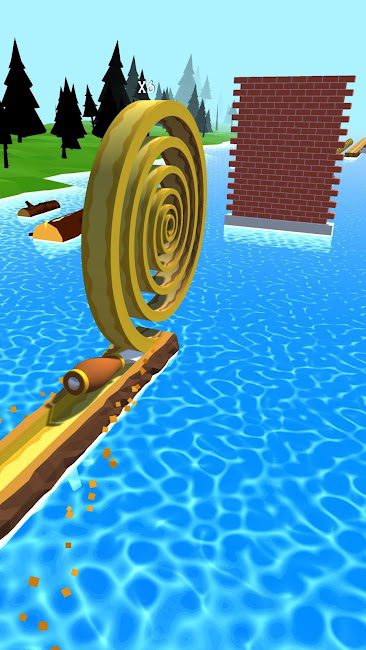 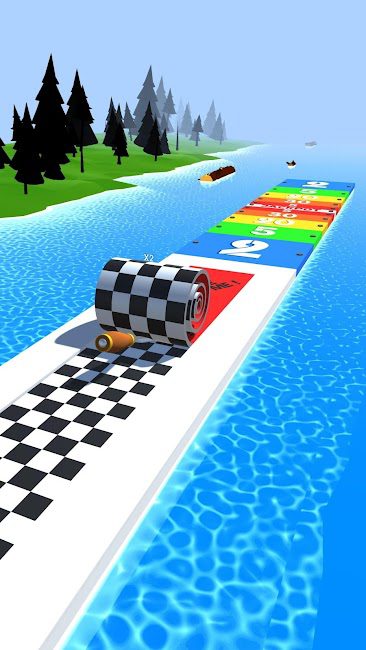 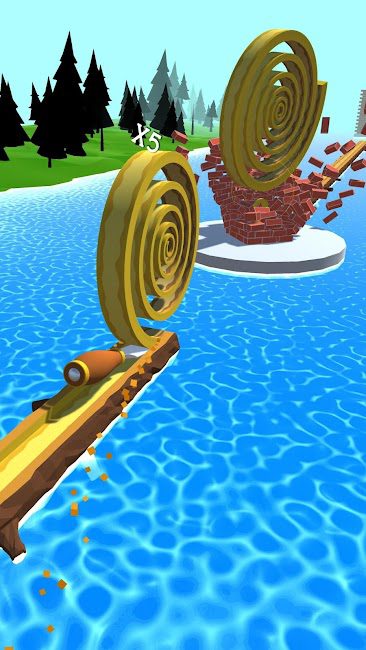 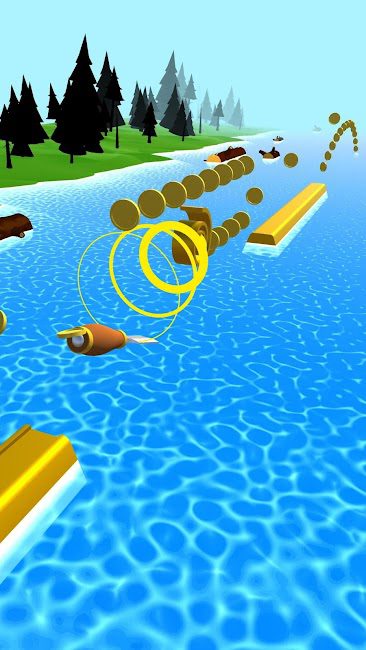 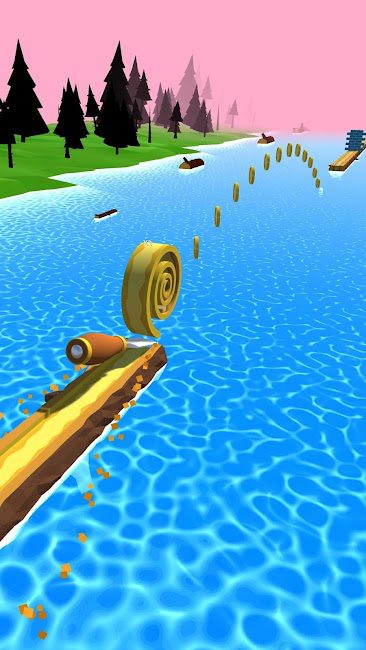 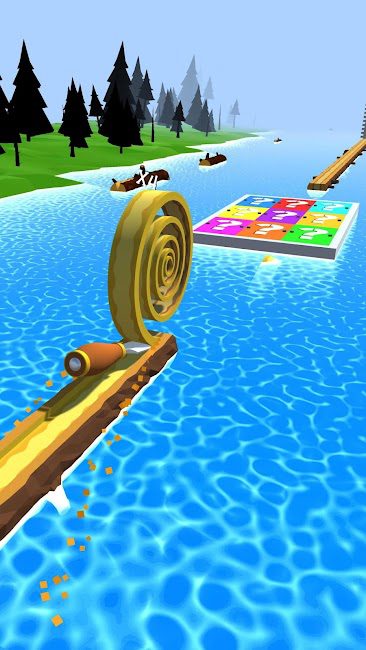