Standoff 2 v0.19.4 – The first person-to-play game is very similar to the Android counter with data
4.4 out of 5.0 and more than 10 million downloads from Google Play at your request

Standoff 2 is the second version of the extremely beautiful, popular and exciting “dead end” game from Axlebolt game development studio for tablets and phones with Android operating system.It has been released for free on Google Play, and at your request, dear ones, we have decided to introduce the latest version of it, which was released on Google Play just two minutes ago, and bring it to you once again! The first version of the game was introduced on the site a long time ago and was very well received, and now it’s time for the second version! In Standoff 2; As with the previous version, you can choose one of two different types of tactical and strike teams to take part in first-person shooter combat games; If you want to be one of the best fighters in the game, you have to defeat the enemy as much as you can; Remember that you can use a variety of light and heavy weapons and progress from the beginner level to the general! You can compete with friends or other users from all over the world! The game’s excellent touch controllers allow you to navigate the main character, and with the buttons embedded on both sides of the screen, you can do various shooting, jumping, etc. tasks and experience one of the most beautiful shooter and shooting Android games! The game has improved over the first version and includes more content for all fans action game , shooting and famous counter games!

Game Standoff 2 more than 5 million times by Android users worldwide have downloaded and rated 4.1 out of 5.0 was also selected for the new version is now Usroid in front of you! The general features of the game include shooting in a variety of places and environments from around the world; Fighting with friends in multiplayer modes; A wide range of weapons to choose from and use; Excellent touch controllers to guide the character and perform various tasks; Great sound; Addictive gameplay; Ability to chat with friends in real time; Included various designs to choose from and generally made a good build! Now you can first see the images of the gameplay and finally, if you wish, download it from the site’s high-speed servers!

# Play online and offline Standoff 2
## Unlike the first version; Standoff 2 does not require a filter-shredder to run
### The game has been tested on several devices by us and has run smoothly on all of them.
#### Mod features: Your blood is unlimited and you will never die.

– Download the data file and decompress it. Copy the com.axlebolt.standoff2 folder to the Android / Obb path of the internal memory. 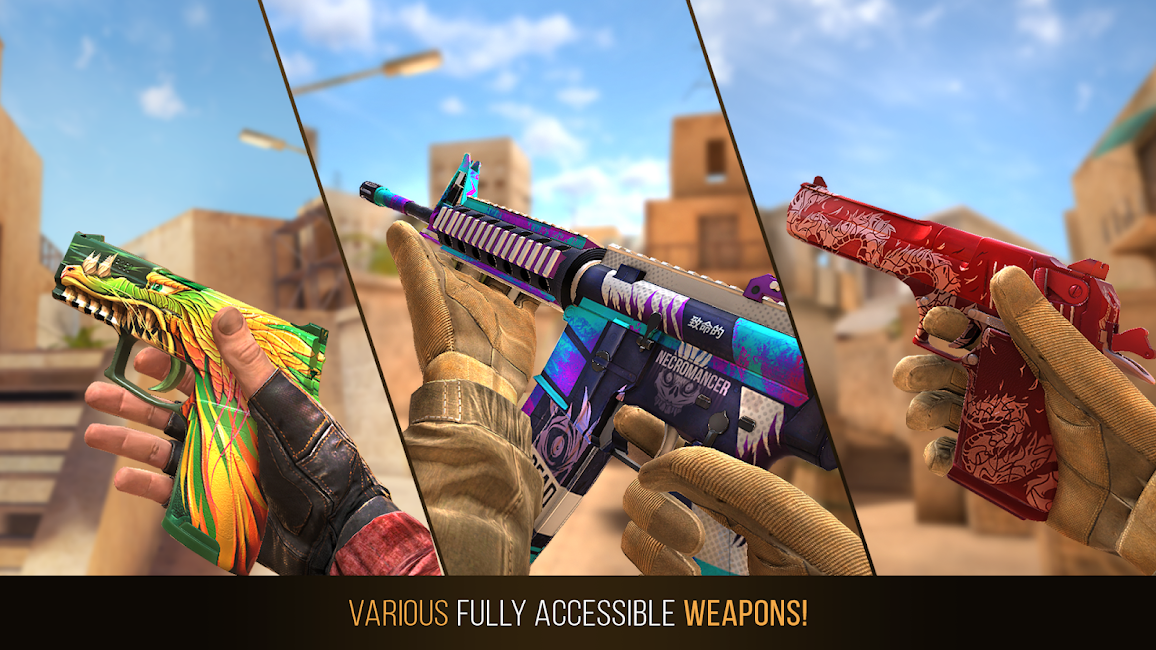 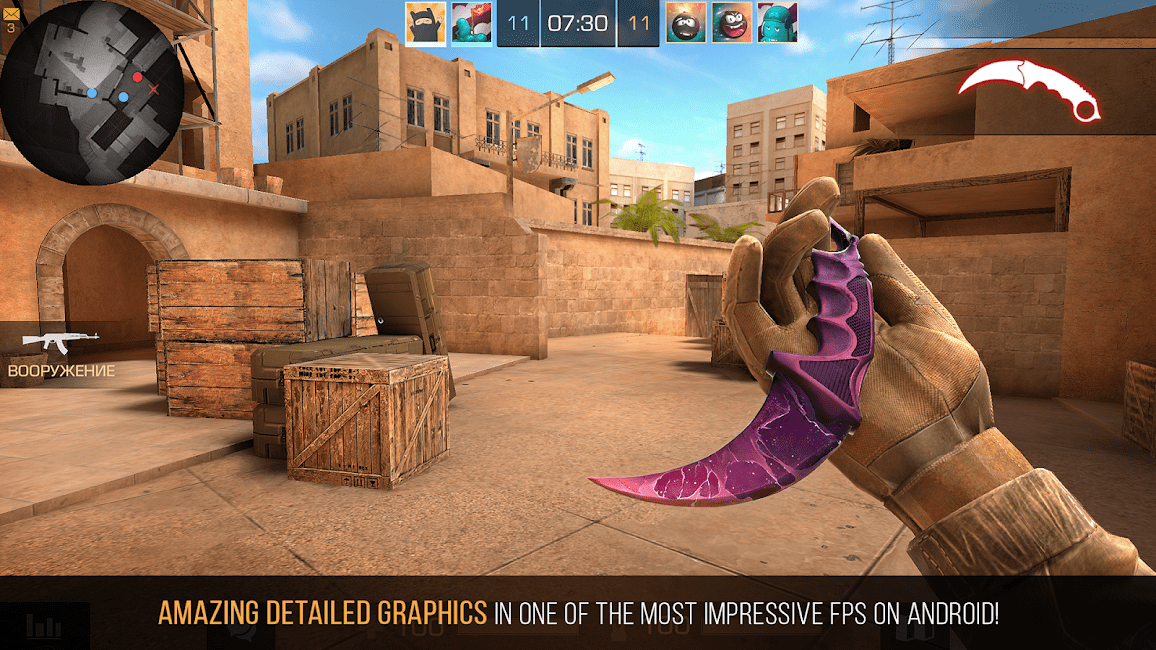 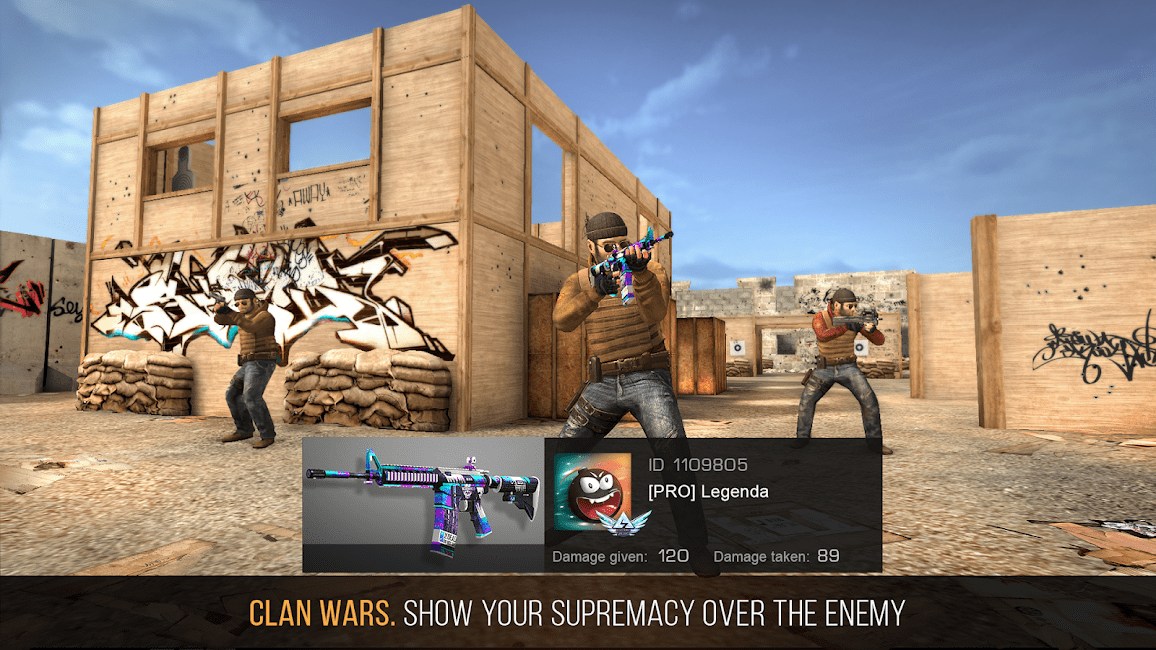 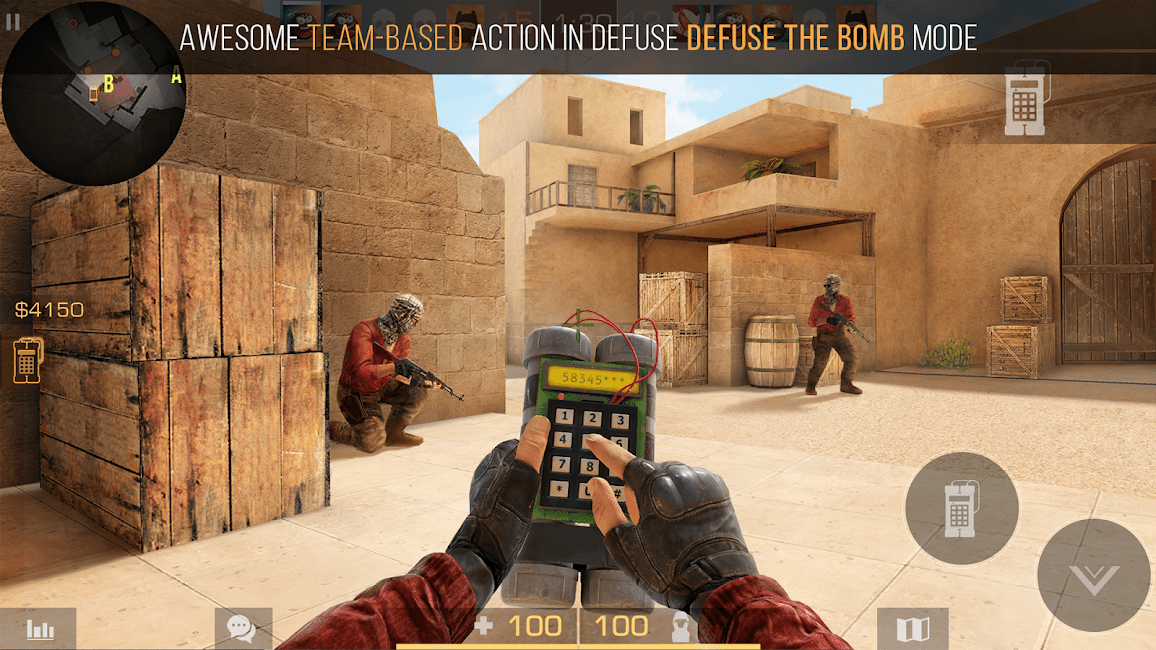 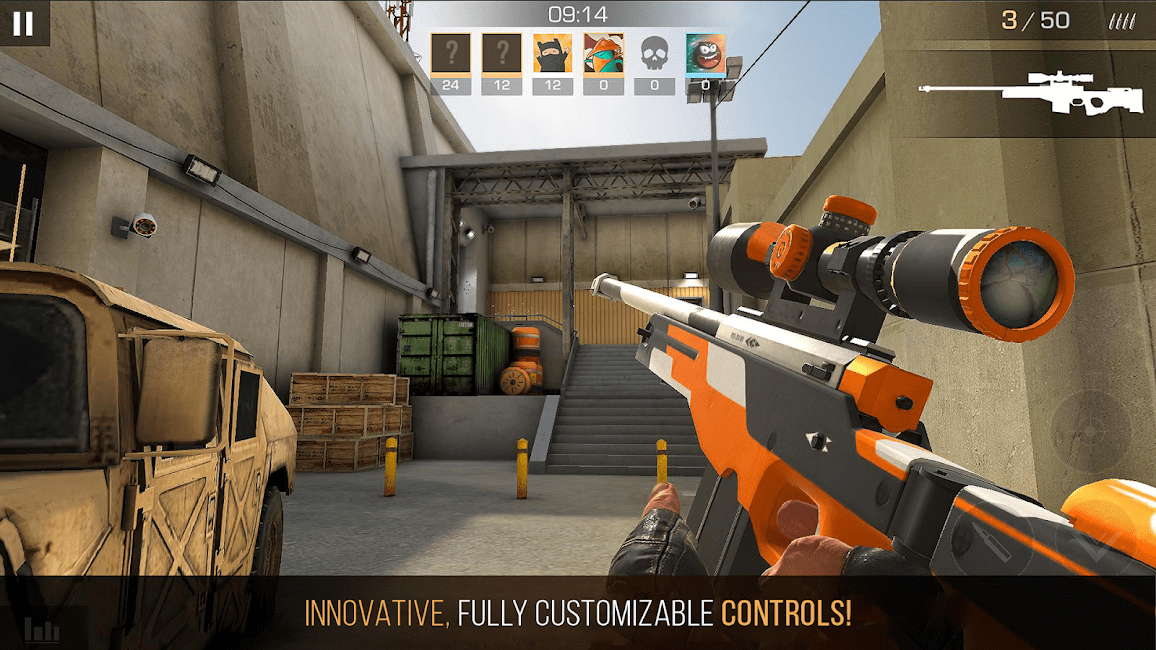 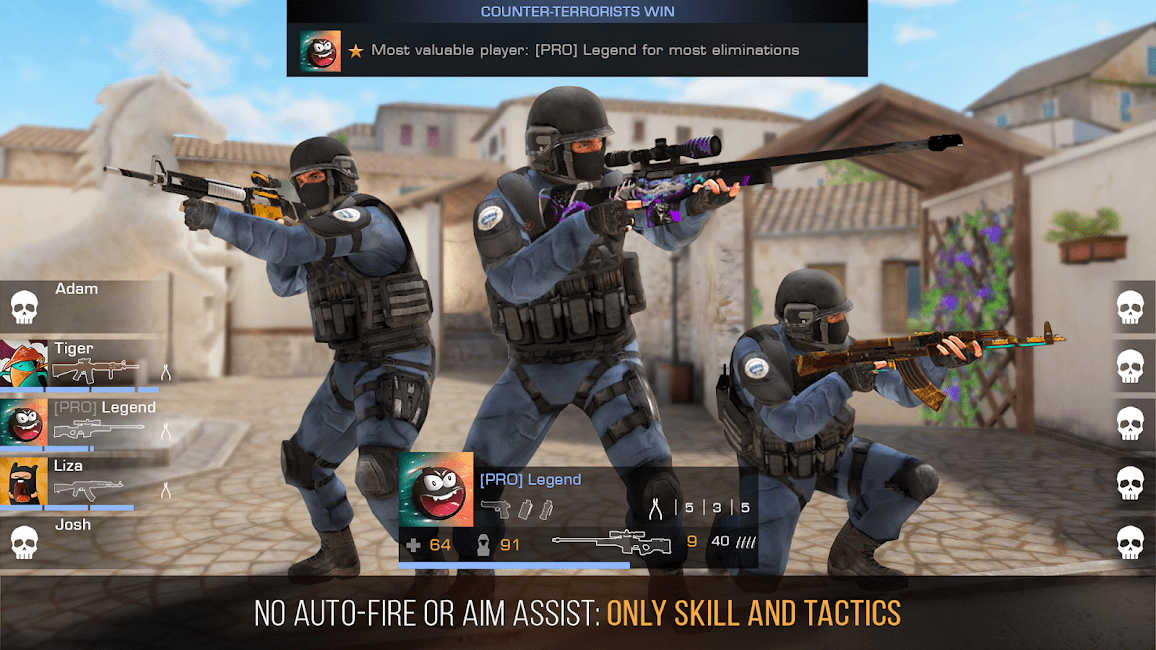 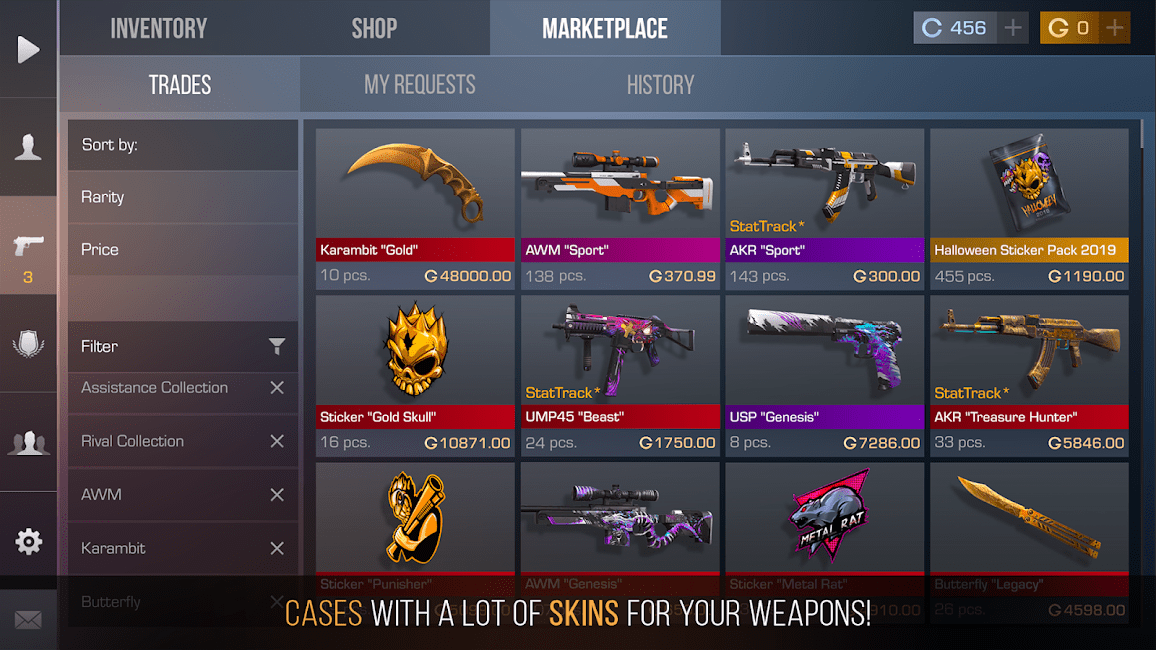 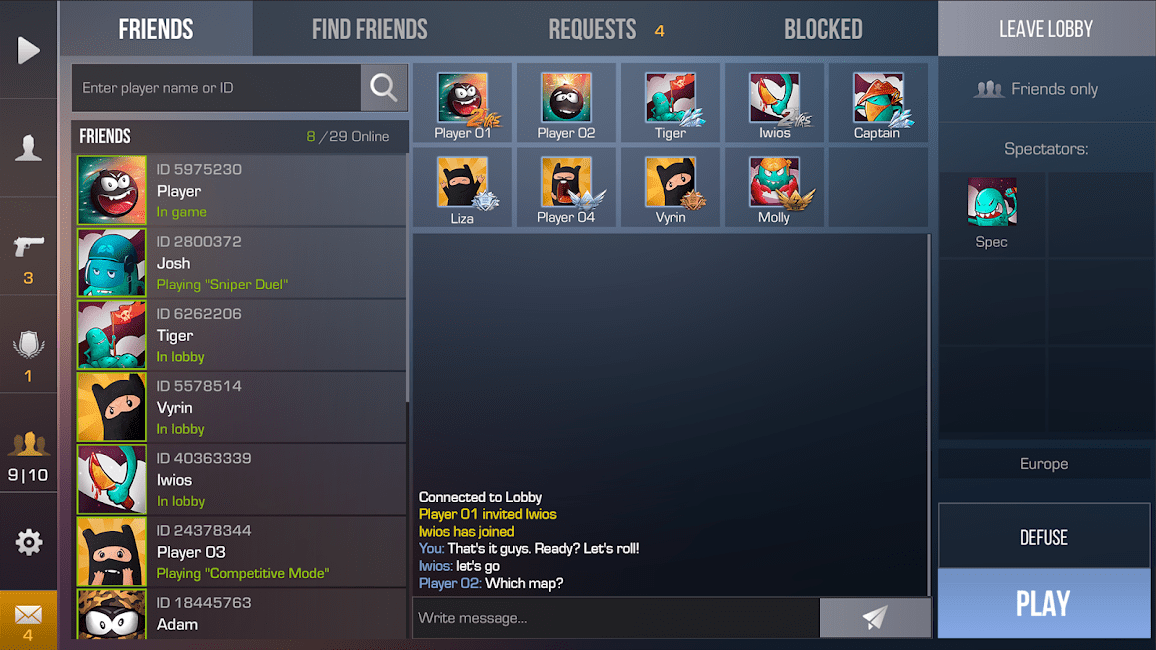