Stickman Master is the name of a very attractive and entertaining game from the category of action games and Hack n Slash, which is considered a collection of Stickman games. The full name of this game is Stickman Master: League Of Shadow – Ninja Legends and it has been released for free on Google Play, and Usroid intends to introduce and publish the latest version of it along with a modded version of this game for you dear ones. . The game was developed by Unimob Studios in Vietnam. Unimob has already released several games in the same genre, and in a way it can be said that this game company is one of the most active game companies in the field of making action games with stickman titles. Some of the most interesting and popular games made by this developer are titles like SuperHero Junior , Frontier Wars., Stickman Ghost 2: Gun Sword , Stickman Ghost: Ninja Warrior , Stickman Ghost 2: Star Wars , Legend Guardians and Castle Defender: Hero Shooter , all of which were previously introduced on Usroid. Stickman Master: League Of Shadow – Ninja Legends has been made following the success of these titles, and this time it has provided some interesting features to make its significant progress compared to other games. Join Usroid to introduce this fascinating and entertaining game, which has become one of the popular games of this style in a short time, to you dear ones.

بازی Stickman Master: League Of Shadow – Ninja LegendsA combination of arcade, action and role-playing games with Hack n Slash style gameplay, which is offered with two-dimensional designs, in which you play the role of a legendary ninja and a fighting master who has been conquered in a world. The monsters wanted to uproot the demons from this world. In the role of this hero, you have to go to many enemies and destroy many demons and wild creatures. To do this, you can use a variety of weapons, special forces and special skills. There is an evolved section for upgrading different parts of the game in Stickman Master: League Of Shadow – Ninja Legends, during which you can upgrade everything in this game and change the game process with many changes. The game can be played in three different difficulty levels, easy, normal and difficult, and this can be done even by amateur to professional players and have a lot of fun. There are dozens of different prizes and achievements during the game. You can gain new skills and enjoy many items in this game. This beautiful game also has a section called Arena where you can play with other players online. Stickman Master: League Of Shadow – Ninja Legends game with more than 500 thousand downloadsScore 4.3 out of 5.0 . In the following, you can download the latest version of this game as a test from Usroid .

Note: The online part of the game in the modded version may not be executable, or you may encounter problems such as lack of access or blocking of the account during its execution. 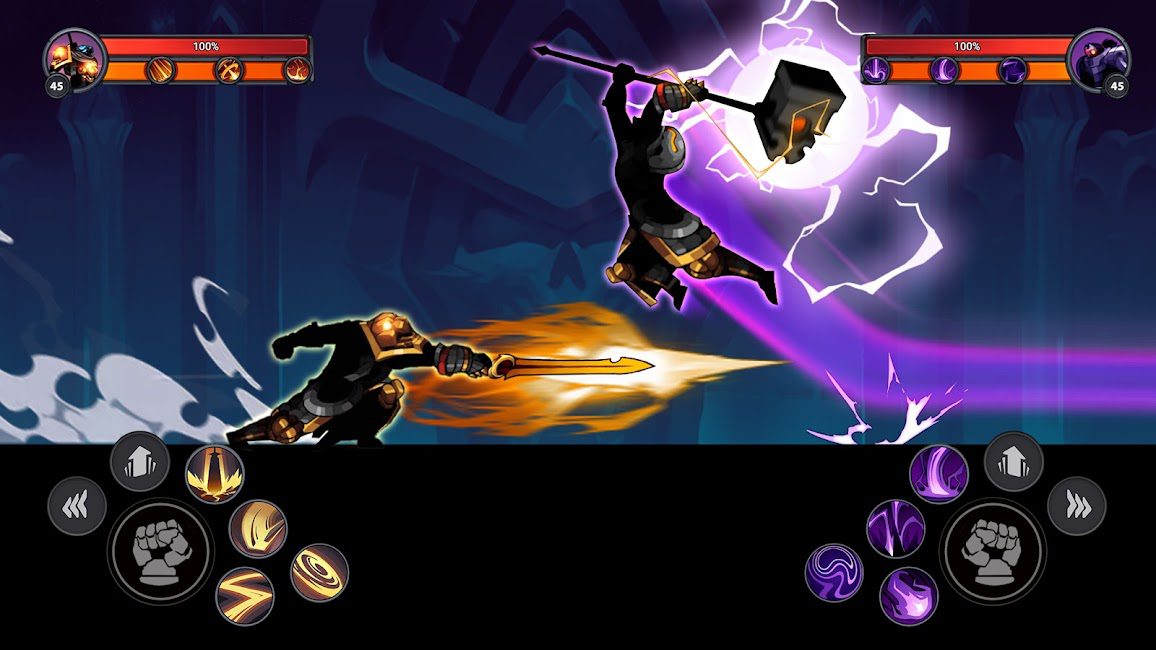 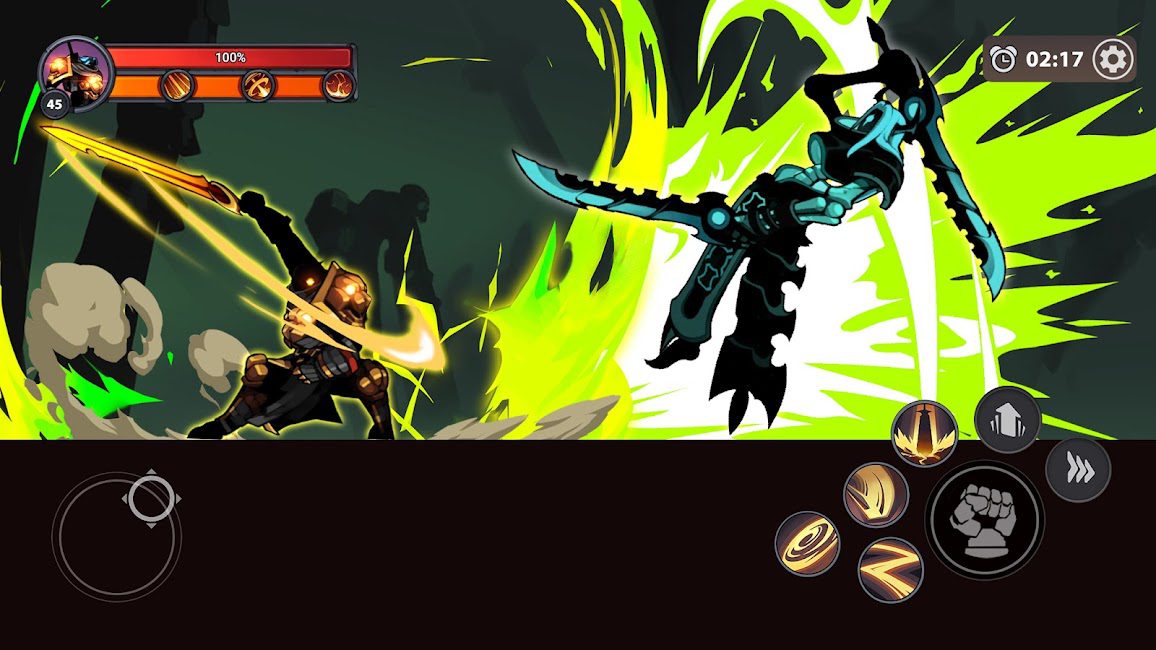 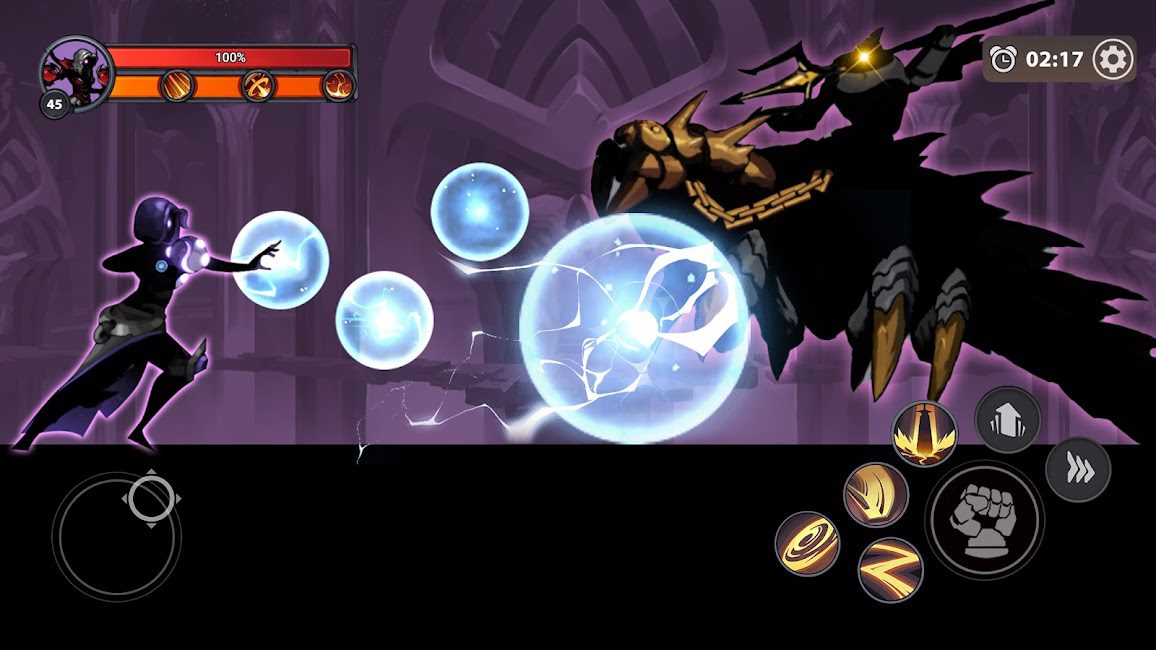 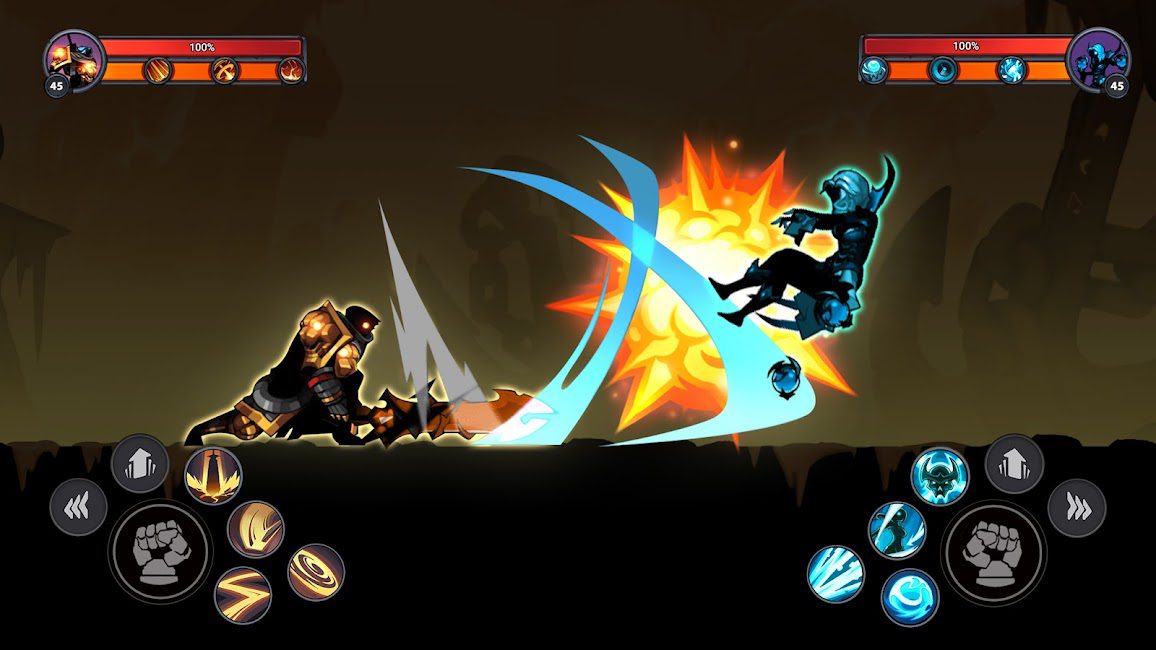 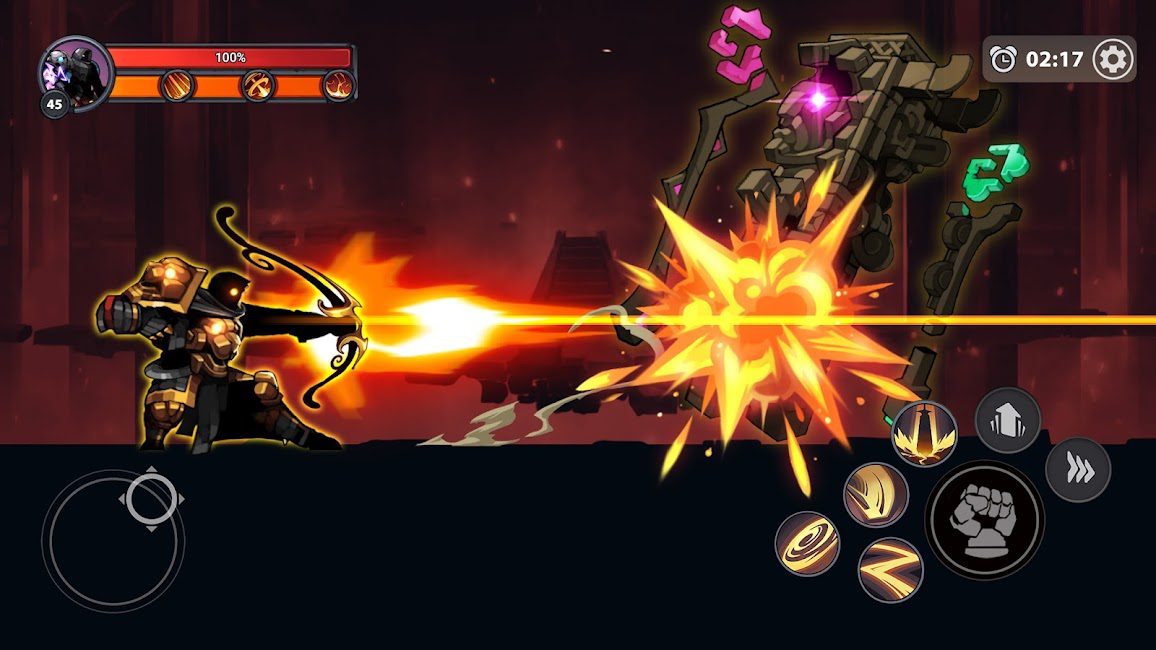 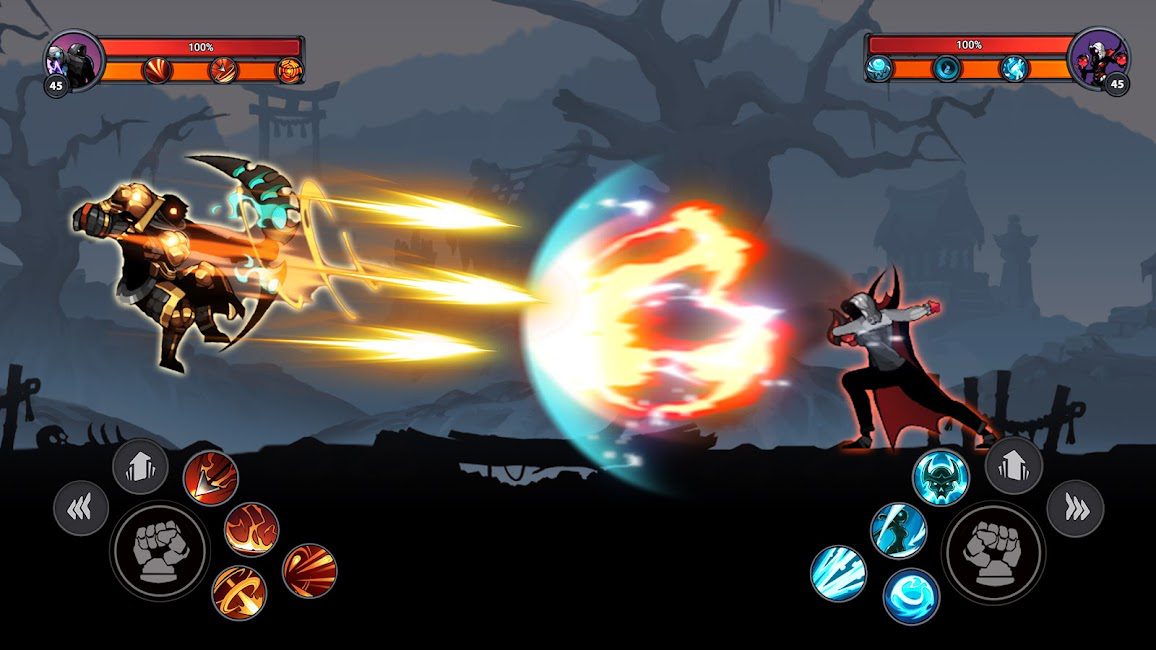