The Academy: The First Riddle – Academy: The first puzzle is a very fascinating adventure-puzzle game released by the Swedish studio Snapbreak for free (limited). As soon as Usroid is released on Google Play, it will be available for the first time on all Iranian sites and will be available for download along with an unlocked version (full and purchased Full version). Snapbreak Studios, which specializes in adventure and puzzle games, has already made other well-made and popular games such as Through Abandoned , Escape Funky Island , Mindsweeper: Puzzle Adventure , Stranger Cases: A Mystery Escape , as well as a series of popular games. FarawayWas released for the Android operating system. But this time we want to introduce and offer you a different and admirable game from Snappbreak Studio. Our game is called The Academy: The First Riddle, which, although its overall style and context are the same as other games in this studio, but this time we see a completely different gameplay! Undoubtedly, the Academy game is a great and attractive game that is clearly modeled on the Harry Potter franchise, and if you are familiar with the Harry Potter series, you will soon realize this similarity.

بازی The Academy: The First RiddleIt has an interesting and exciting story and, as mentioned, it is similar to the Harry Potter series. In this game, you play the main character of the game, who is a teenage boy named Sam. Sam and his friends study at a special ancient academy. He soon realizes that this school is a secret place for mysteries and mysteries. Sam, a curious young man, decides to uncover the secret of this old school, but soon realizes that he has set foot on a challenging and dangerous path. During The Academy: The First Riddle, there are more than 200 puzzle and puzzle sections in different styles, but puzzles aren’t the only major part of the game. Exciting gameplay and similar to open world style games with excellent graphics and third-person view of this game is another very important and significant part of it. The Academy: The First Riddle is designed with a style and context similar to console games. It is worth mentioning that this game was first released for home computers, and after a while, its ported and reconstructed version was released for Android mobile phones and tablets. The Academy: The First Riddle game with its great graphics, exciting and fascinating story and very professional gameplay can entertain you for a long time and challenge you with its various puzzles. To learn more about the Academy game, you can view screenshots or trailer video of its introduction, and then see the final and complete version of the game tested on servers.Get Usroid .

– Download the data file and decompress it. Copy the com.snapbreak.theacademy folder to the Android / obb path of the device’s internal memory. 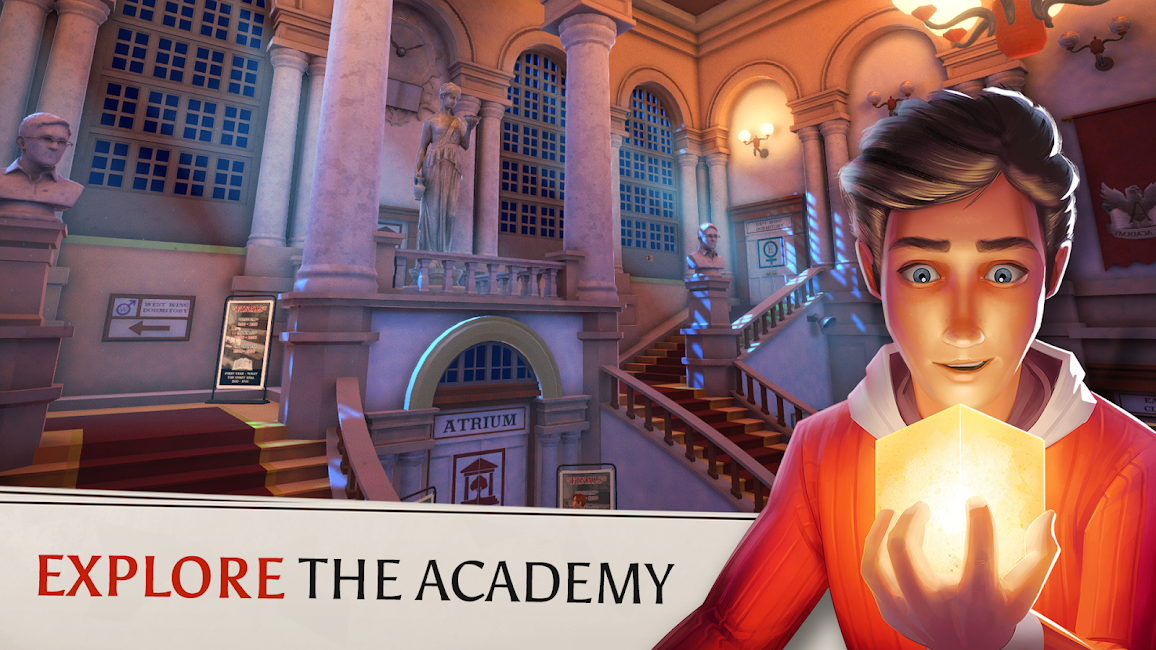 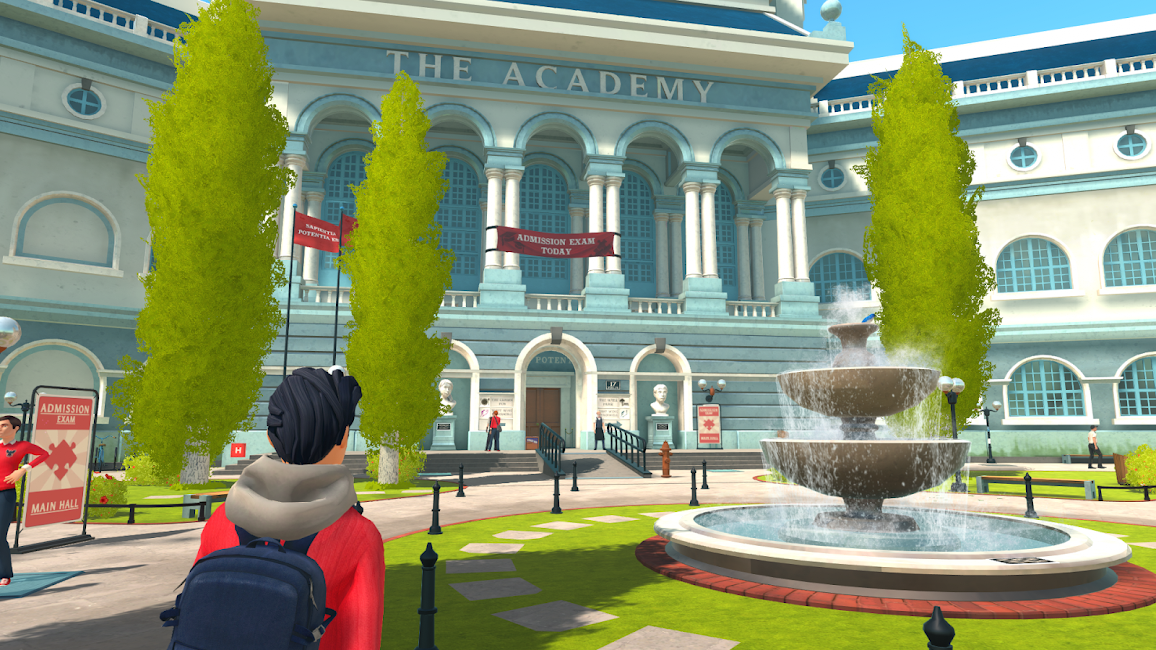 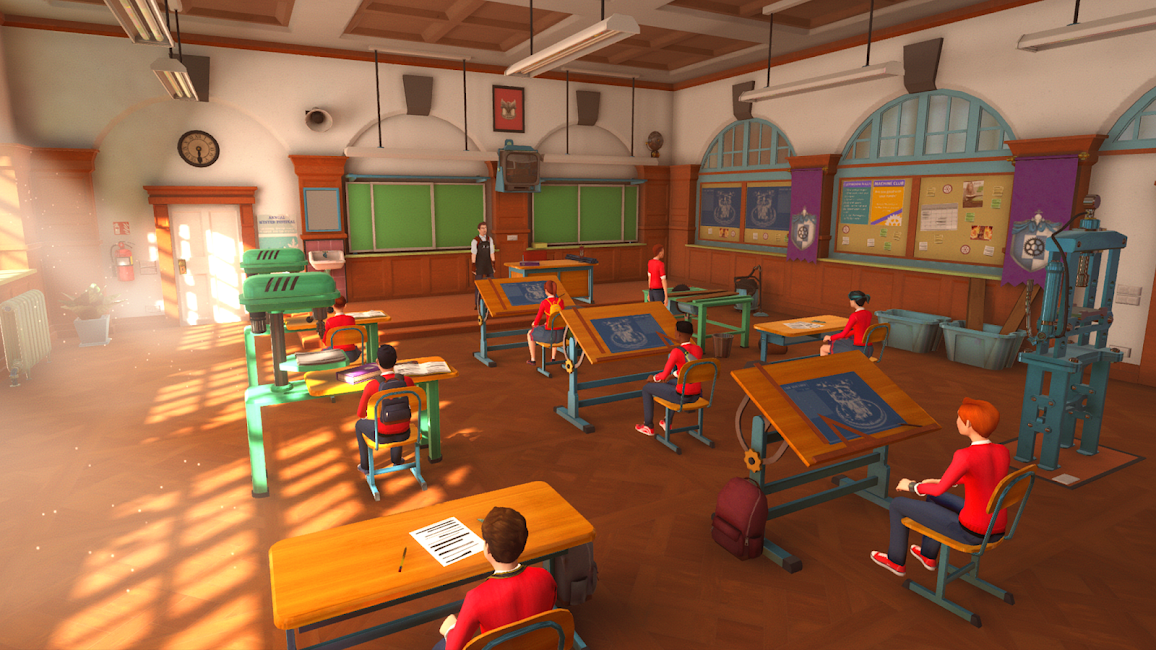 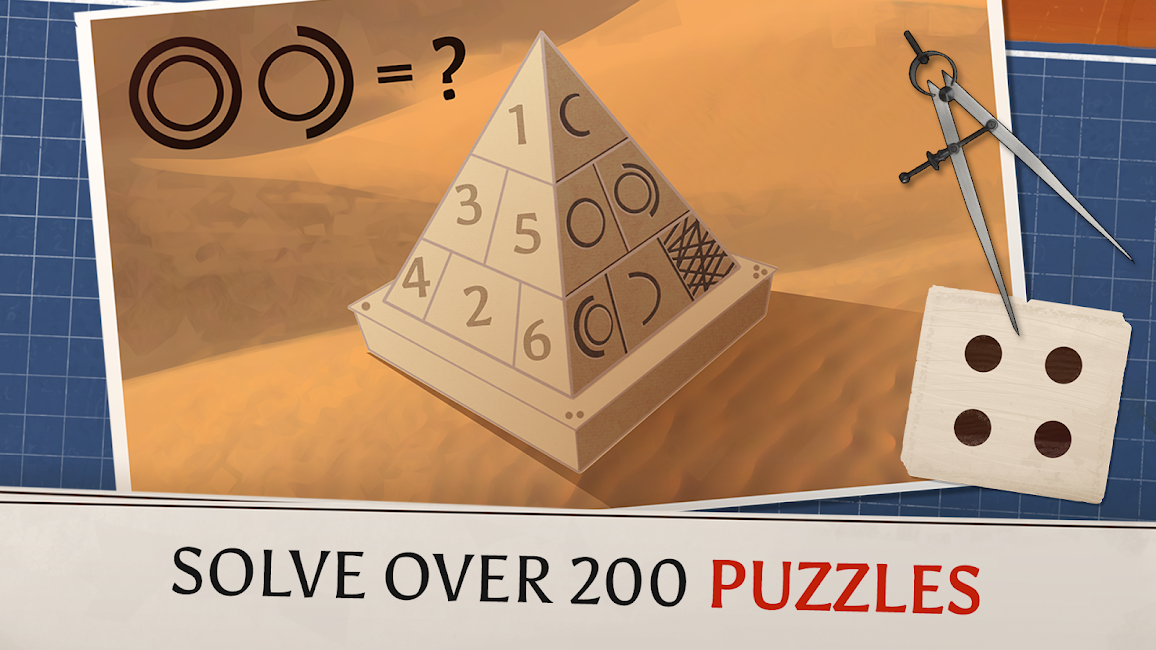 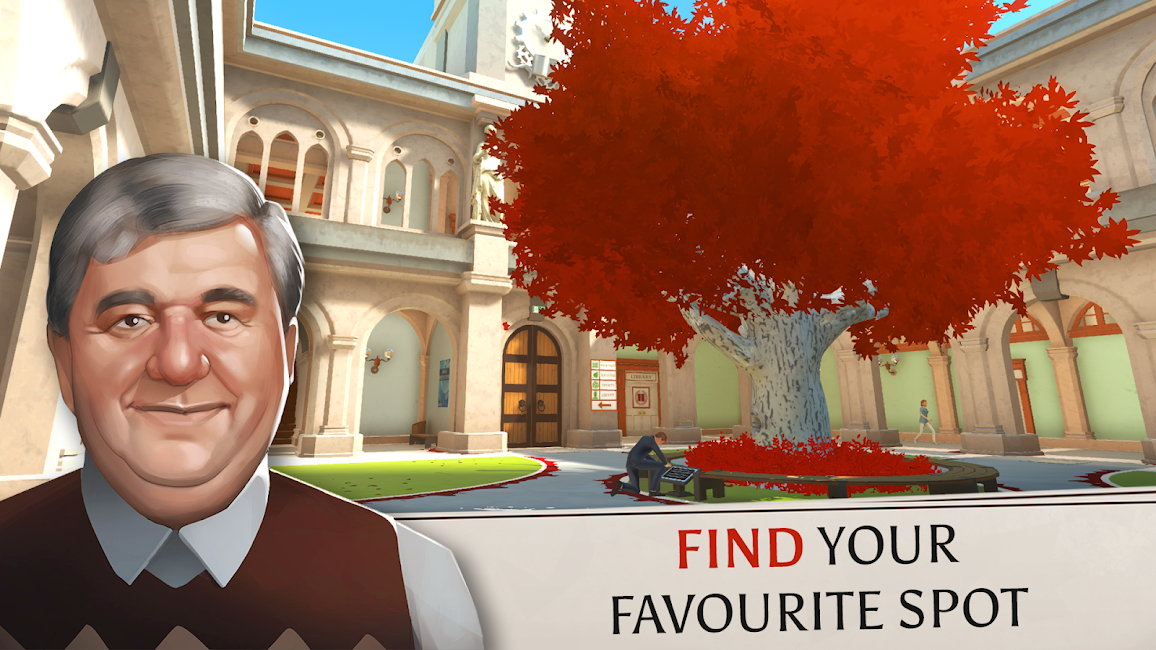