Download This way !! 0.92 – A small and different simulation game "from this side" Android + mode

This way !! v0.92 + Mod – a very creative simulation game “from this side” for Android + trailer of
the regular version + version of the mod (unlimited money) separately
tested with offline execution

This way – This is the name of a well-made, different and attractive game in the style of simulation, which has a very creative idea. Highscore Games Studio was responsible for creating, developing and publishing this game. This way is available to users for free and is designed for ages over 10 years. Usroid is proud to announce and introduce this game for the first time in Iran on the web. We have also prepared a mod version of this game for you friends so that those who want to experience this game in a mod mode do not need to worry more. This way is an arcade title with a different idea, the general idea of ​​which is exactly from games like KIDS and Plug & PlayHas been modeled. This game is very similar to the titles even in terms of graphic design. However, it must be said that the overall creativity used in this game is excellent and its style and context are exclusive. Your job in this game seems like a simple thing, but do not rush! This game is not as simple and trivial as it seems. Although the overall design and graphics of the game are very simple and drawing-like, but the attractive gameplay of the game does not interfere in this case. You are in the role of someone who must save a group of people from a difficult situation and lead them to a safe and secure place.

In This wayYour task is to guide groups of people in a very interesting and special way in different stages. Everything in This Way is like a drawing and you have to follow the whole game with drawing tools like pencil and eraser. The stages of the game are such that as soon as it starts, a group of people run to one side. The whole box is white and only certain points or points can be seen in it. These are the places where you have to take these people. To do this, you have a crayon. Your job is to draw wall lines and create obstacles in the way of people moving. By doing this, you block their direct path and cause people to move across that line or wall. In the same way, you have to draw different lines to bring them closer to the specified point. But the challenges of This Way do not end there. There are many different obstacles and difficult situations during the game. For example, different traps will be placed in the paths or other humans will attack your group. You need to create a wall between them to prevent the two groups from coming together. The stages of This Way game are interesting and carefully designed and various challenges can be seen in them. If you are looking for a different and attractive game with a special idea, do not miss This way and Hemit is now testing the latest version of it.Download Usroid .

* Balance and apply changes in steps 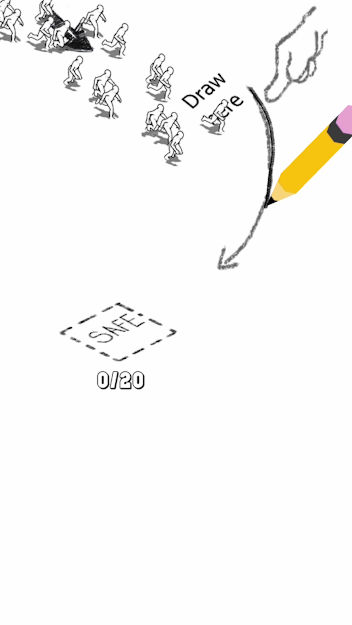 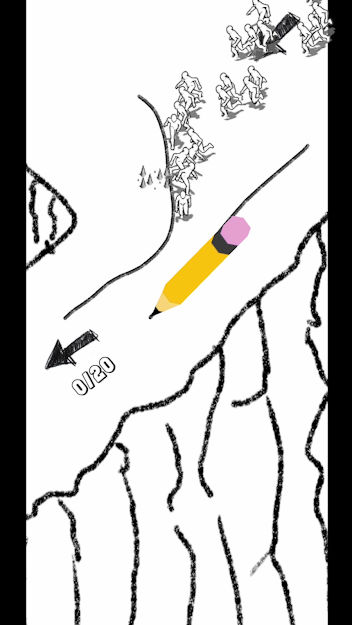 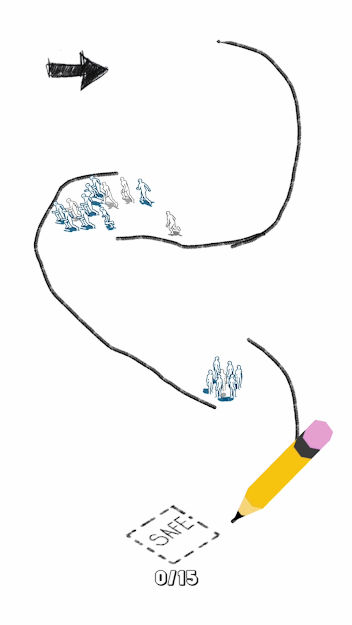 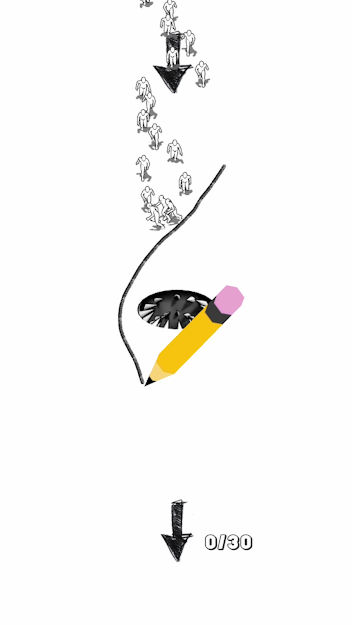 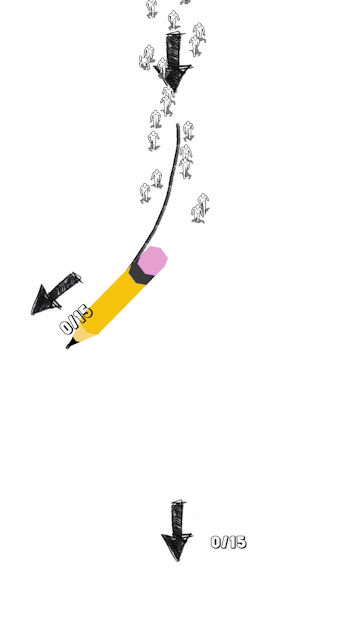 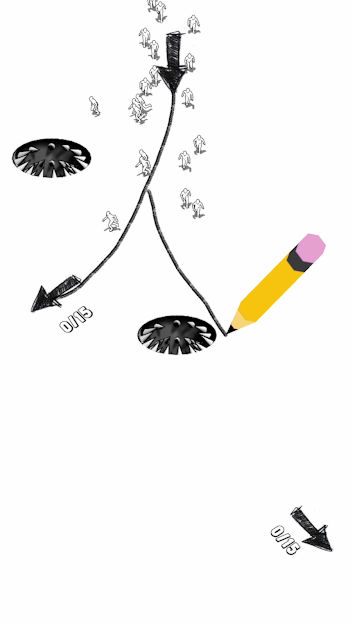 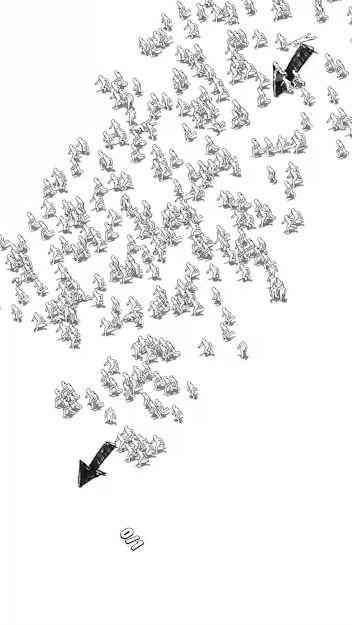