True Skate in Persian (real skate) is one of the best, most popular and most exciting skateboard games for the Android operating system , by installing it, you can bring a real skating experience on your Android phone . In this game, you increase your skills by choosing a skateboard and performing dramatic movements and advancing missions, and you must do your best to complete all kinds of missions without falling and getting injured. This game takes place in environments including stairs, spiral paths, rails and pipes, and you have to try your best to cross these obstacles and collect points. This game Despite its small size, it has great graphics and we recommend it to all lovers of skating games. The touch and super controllers of the game along with the excellent design of the environment and animations along with the wonderful sound have all gone hand in hand Design a unique skin riding sports game that is worth downloading and can nail you to the phone for hours!

Game Amazing True Skate is now at the Play Store with a price of $ 1.99 sold more than 5 million times by Android users around the world bought and managed to score 4.1 out of 5.0 gain, we are in Usroid version of money and bought We provide you with the game along with the mod version for free, you can first view the images and trailer of the gameplay and, if you wish, download it with one click. 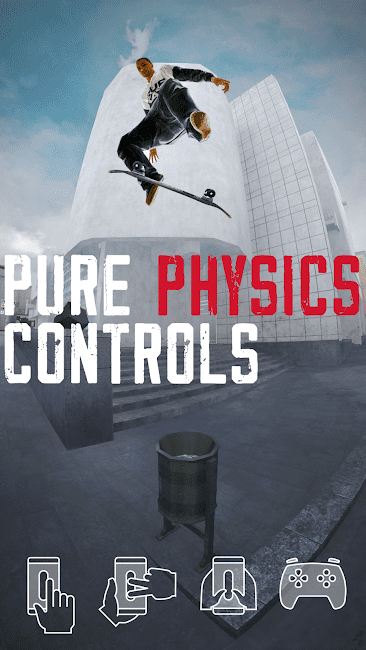 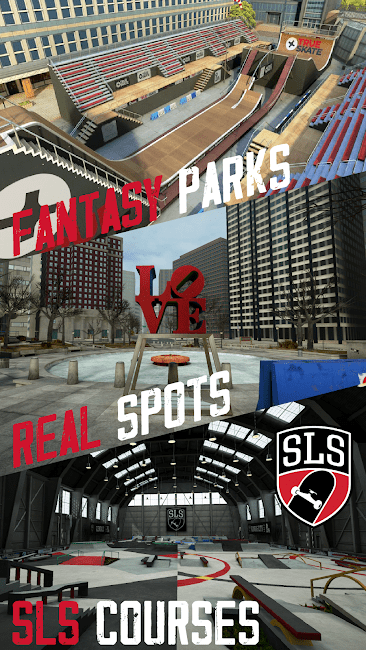 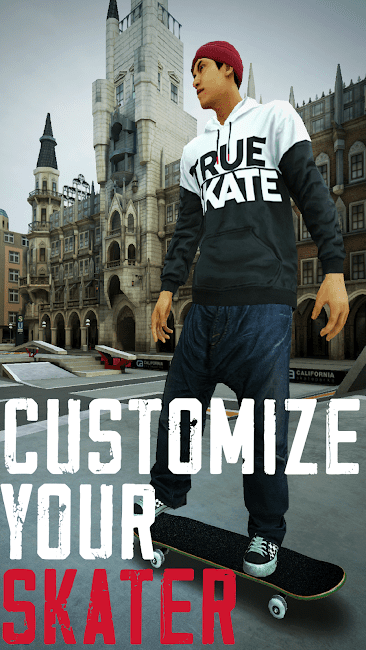 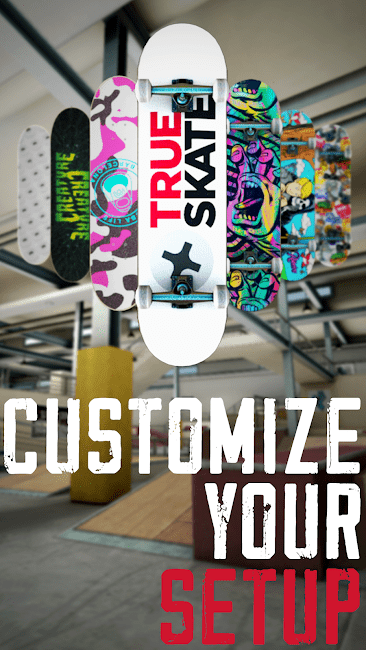 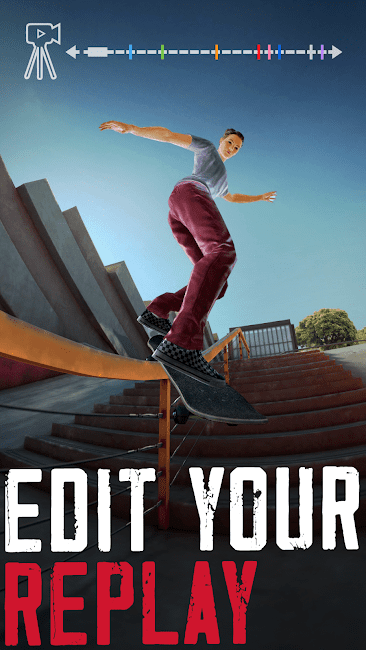 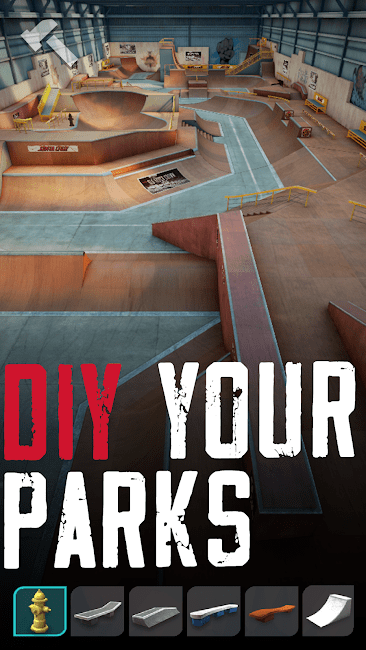 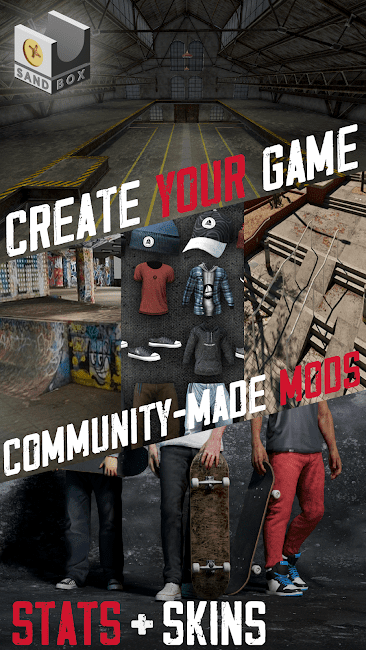 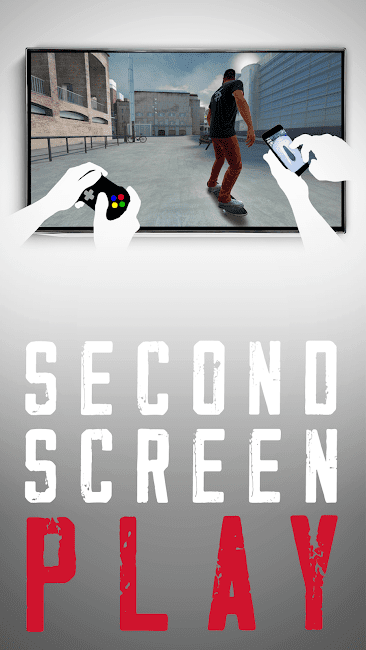