Zero City: Zombie Shelter Survival An attractive and exciting game in the style of simulation games, published by BEINGAME LIMITED for Android devices! Zero City game developers have used a zombie theme in their new game, which has been used by filmmakers and game developers for years. Games with zombie content are well-known and unquestionably challenging. In this game, players have to look for shelter in a new world full of danger and zombie attacks and try to survive. Zero City: Zombie Shelter Survival brings a new exciting experience of zombie invasion and survival challenge for players. After the virus spreads on Earth and humans become zombies, you have to build an underground organization and try to survive. In addition, you should look for other people who have not yet been infected with the zombie virus and save them. The more you can find and rescue people, the wider your base and underground organization will be, reducing the number of your enemies. In addition to rescuing humans, players must constantly fight zombies. If you don’t destroy them, the zombies will multiply and attack your base! If you are interested in survival and lovers of survival games with different making, no doubt this game will attract your attention!

In Zero City: Zombie Shelter Survival You are the hero of the apocalypse! Take command of one of the last underground organizations in the world and train young fighters. Give them weapons and equipment and assign them tasks. In Zero City: Zombie Shelter Survival, you can upgrade rooms and create different defensive structures. In this way, bring the survivors together and lead them to build a stronger and more impenetrable underground organization. Whatever it is, protect your home here with all your heart and soul. Players can search areas where they have been left alone and collect various items that can be used to fight zombies. There are hundreds of fights with different zombie groups on the game map where you have to win and score points. The atmosphere of the game is fictional and the gameplay is very easy, also the special effects of the game are great in terms of graphics and HD quality. Team Usroid has made this game tested and completely free for you dear ones, which you can download from our servers if you wish. At the end of this post, you can see the introduction video and screenshots of the gameplay to get more familiar with this game. I hope you enjoy this game! 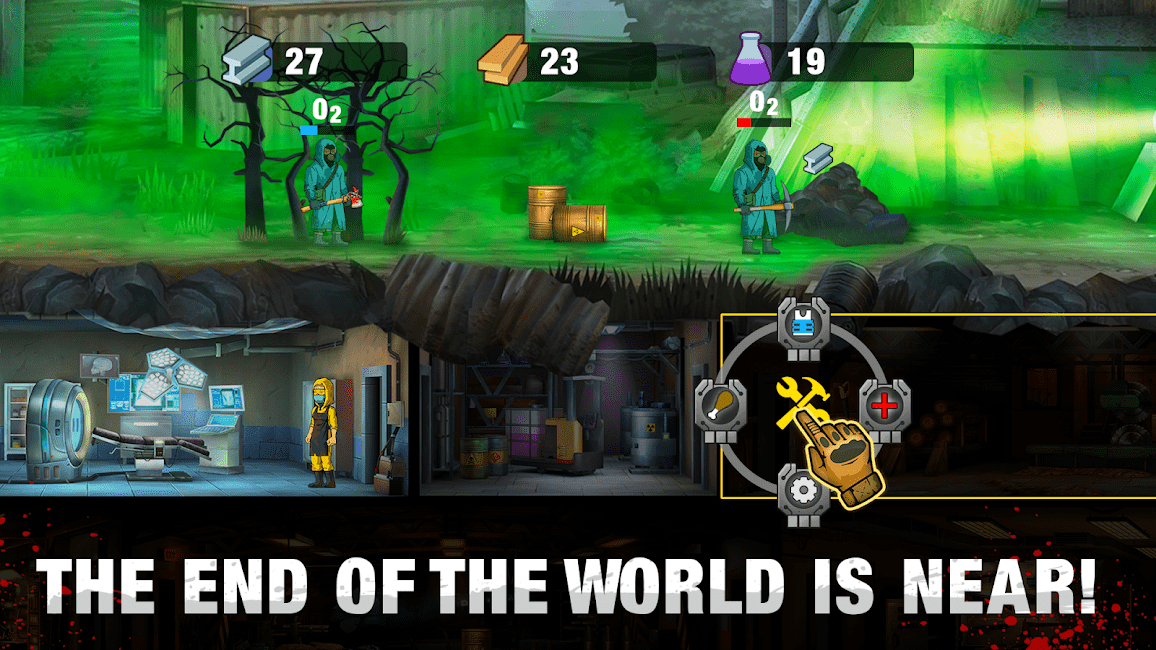 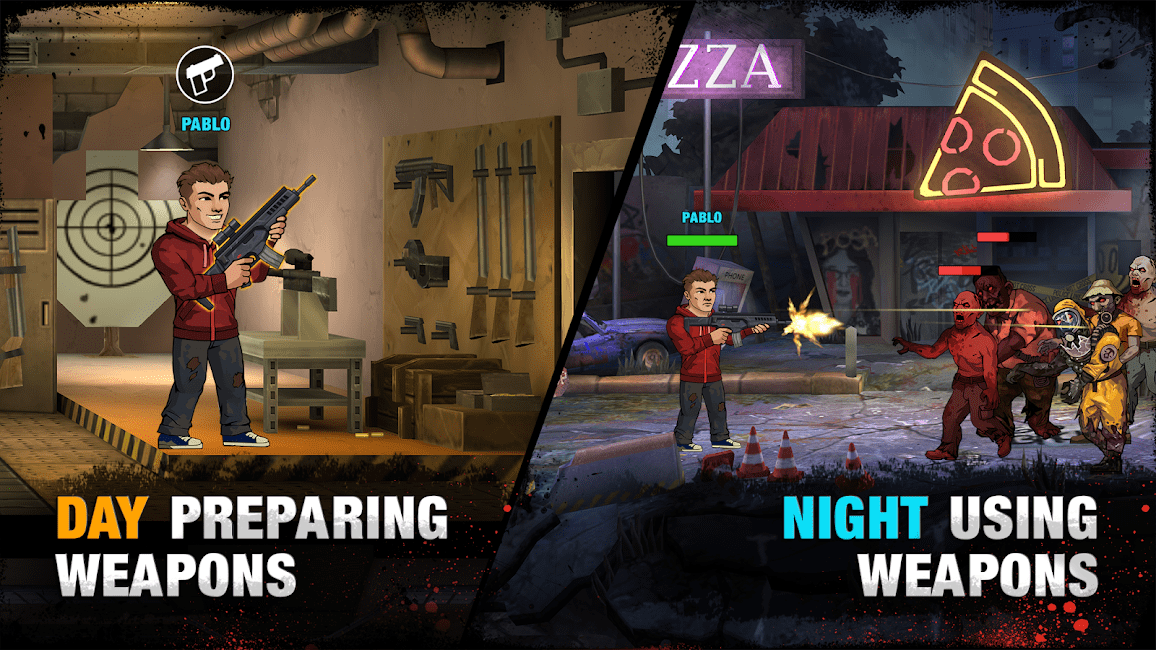 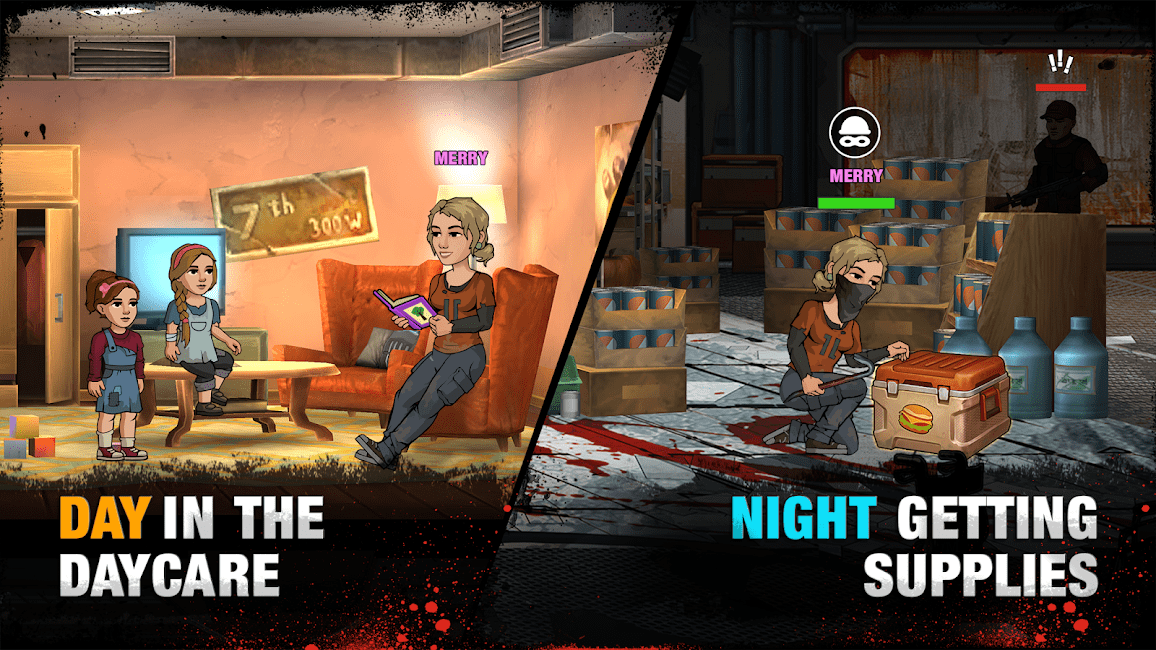 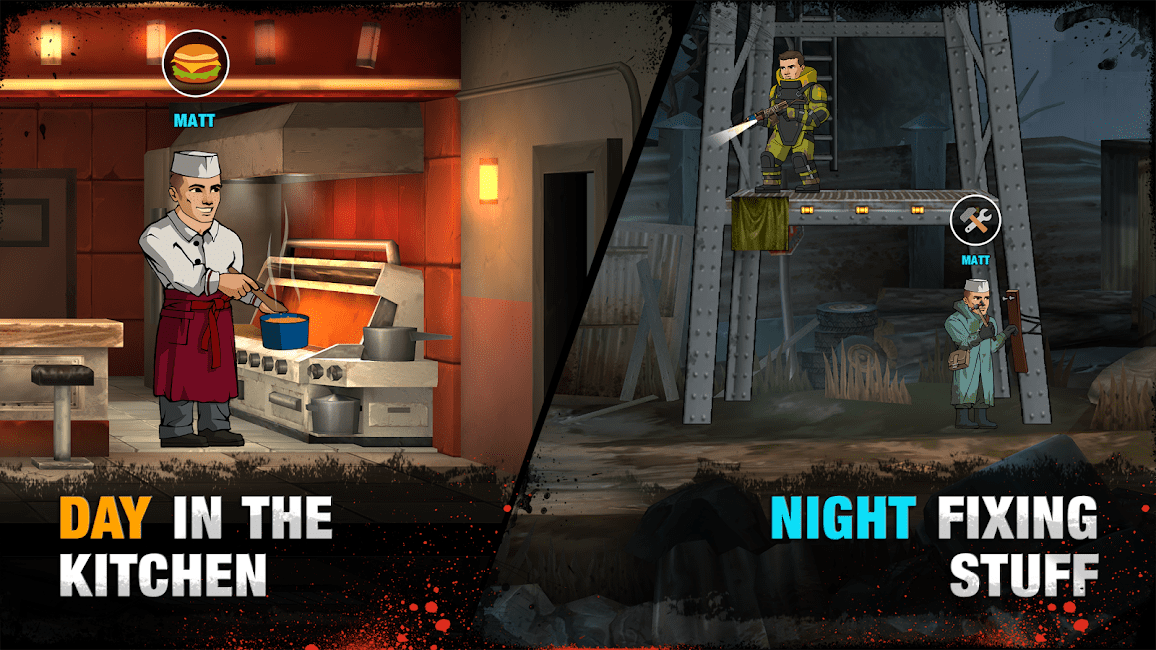 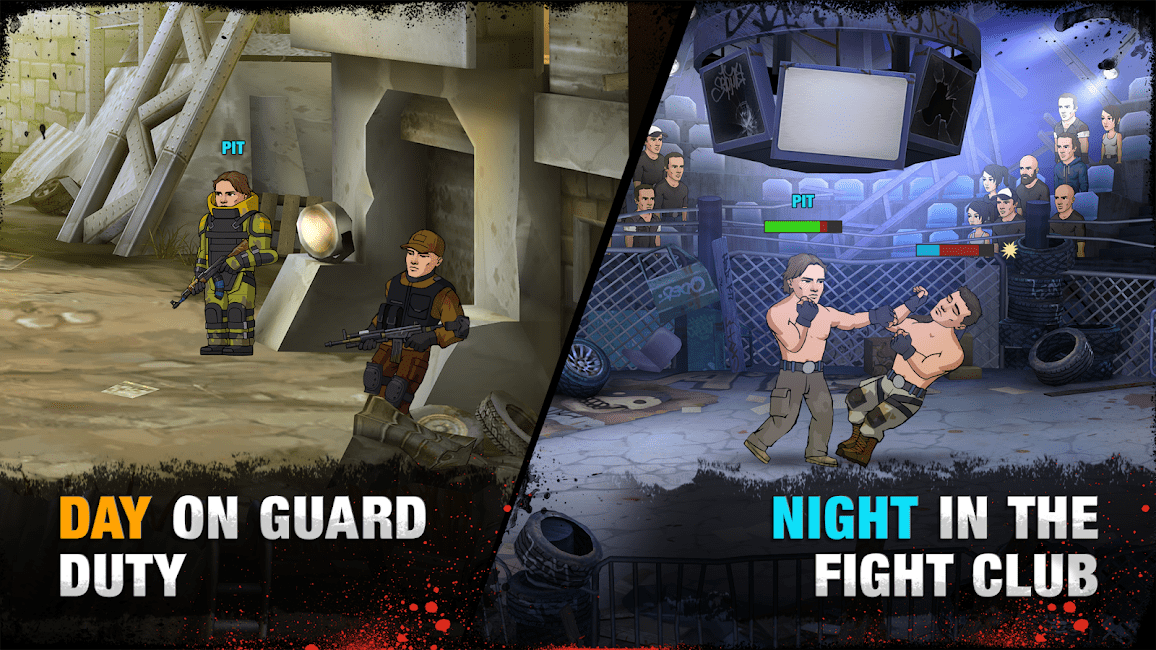 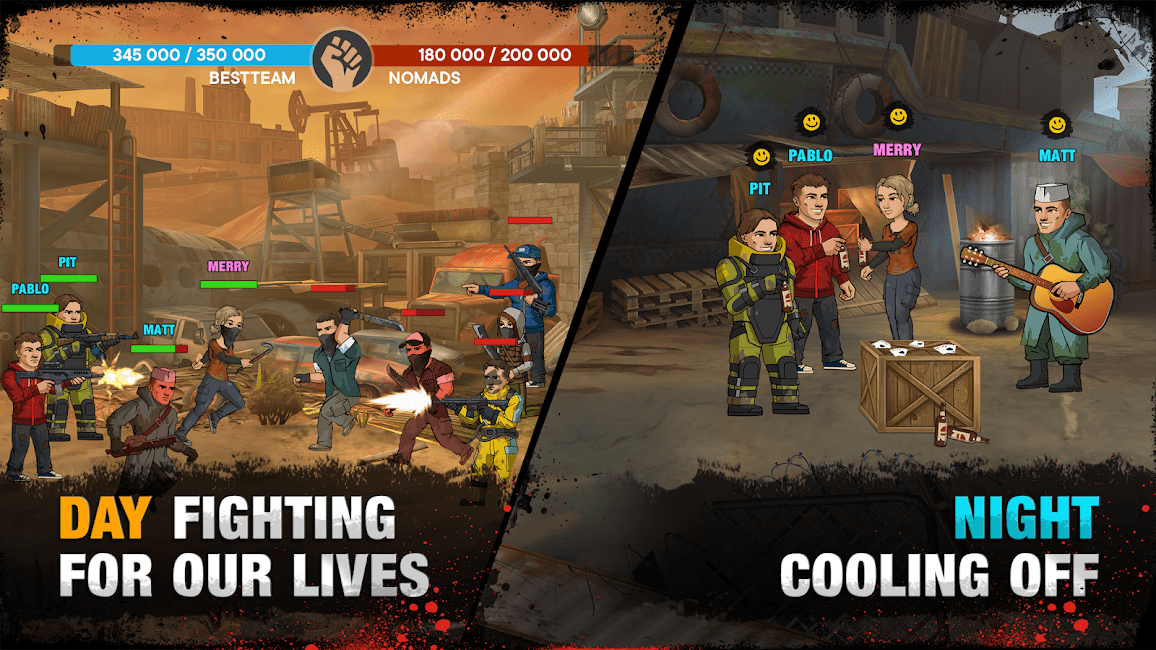 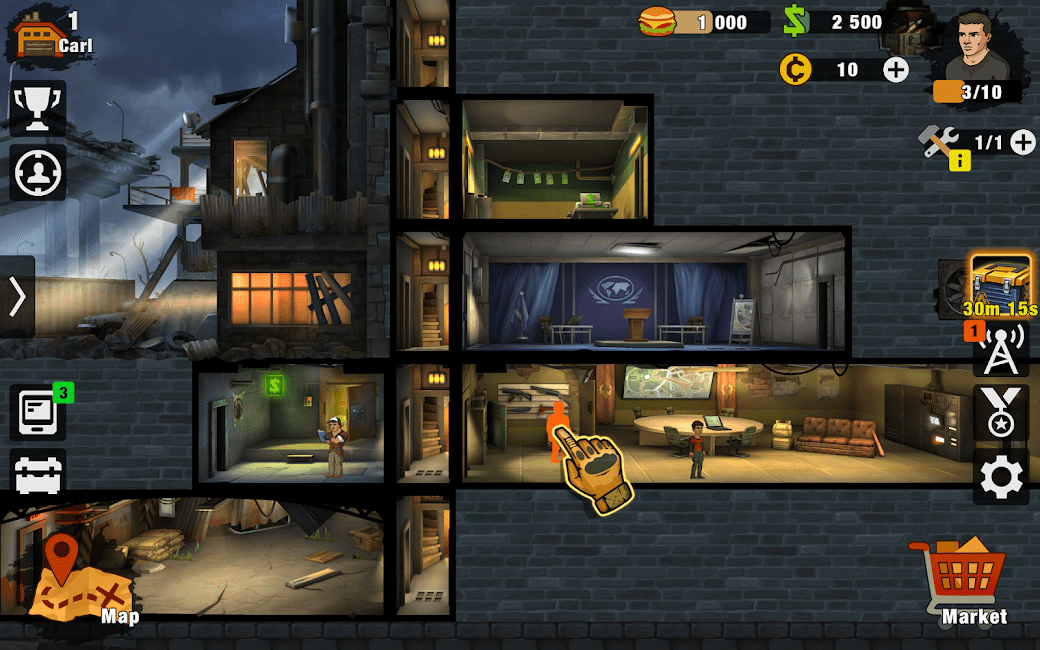 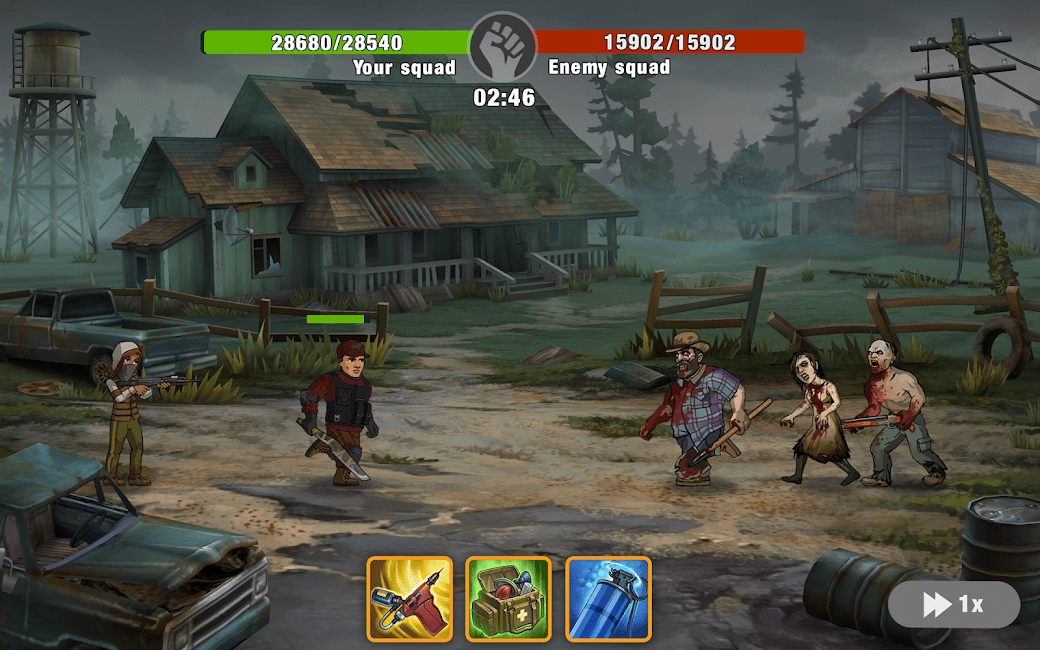