Respawnables v11.0.0 – Download a very beautiful and popular Android action game with data + trailer
A popular game with +10 million downloads and a score of 4.4 out of 5.0 on Google Play
tested by running online

Respawnables is a new and extremely beautiful game with stunning graphics in the style of shooting, action and arcade games, which has been offered by DIGITAL LEGENDS ENTERTAINMENT SL studio for Android and iPhone. In this game, which includes various challenging stages, you can run, shoot and destroy enemies! Ability to playOnline, offline and multiplayer (multiplayer) in this game will keep you entertained for hours and bring the best shooting game experience with lovely characters on your device. Your only goal is to become the best shooter, so do your best and shoot as fast as you can and destroy the targets. This game, which is in the style of action and third person, offers you different types of game modes and includes hours and days of addictive gameplay. It is interesting to know that this game has been downloaded +50 million times by Android users around the world and is one of the most popular, beautiful and exciting games on Google Play.

The incredibly beautiful Respawnables game has been downloaded more than 50 million times by Android users around the world from Google Play and managed to get a score of 4.4 out of 5.0 ; This game due to having high graphics; In addition to having an installation file, it also has a data file that we have placed for you and is essential for running the game. In addition to viewing images of the game environment , you can ; Download it along with the data file with one click and for free from the site’s high-speed servers.

1 – The game has a license error – Before installing Usroid game, find the game on Google Play and 1 MB that was downloaded, stop downloading and install Usroid version at the end.
2 – Modi is not available for the new version and the game will not be hacked [Do not ask about Modi].

– Download the data file and decompress it. Com.dle folder . Copy respawnables to the android / obb path of the device’s internal storage. 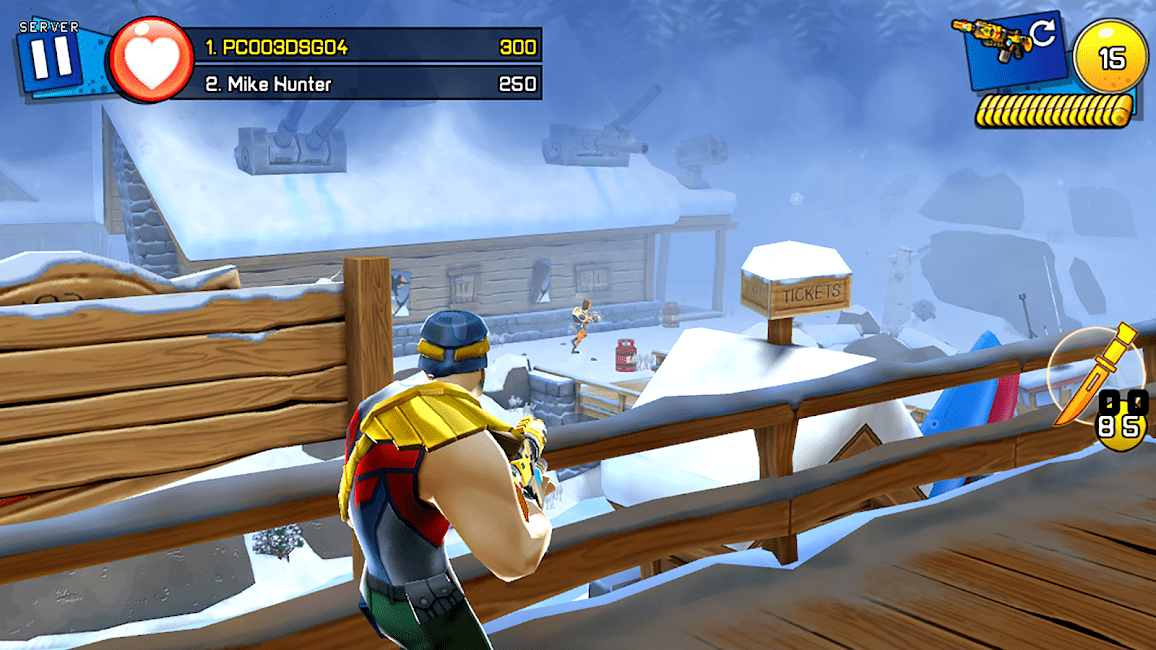 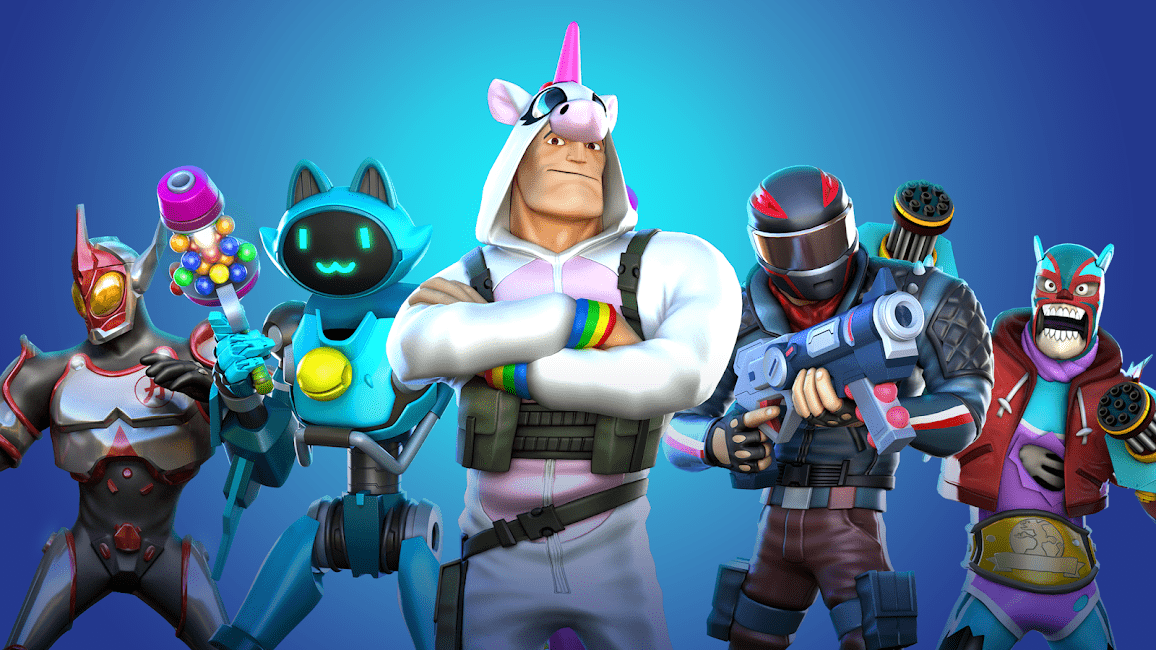 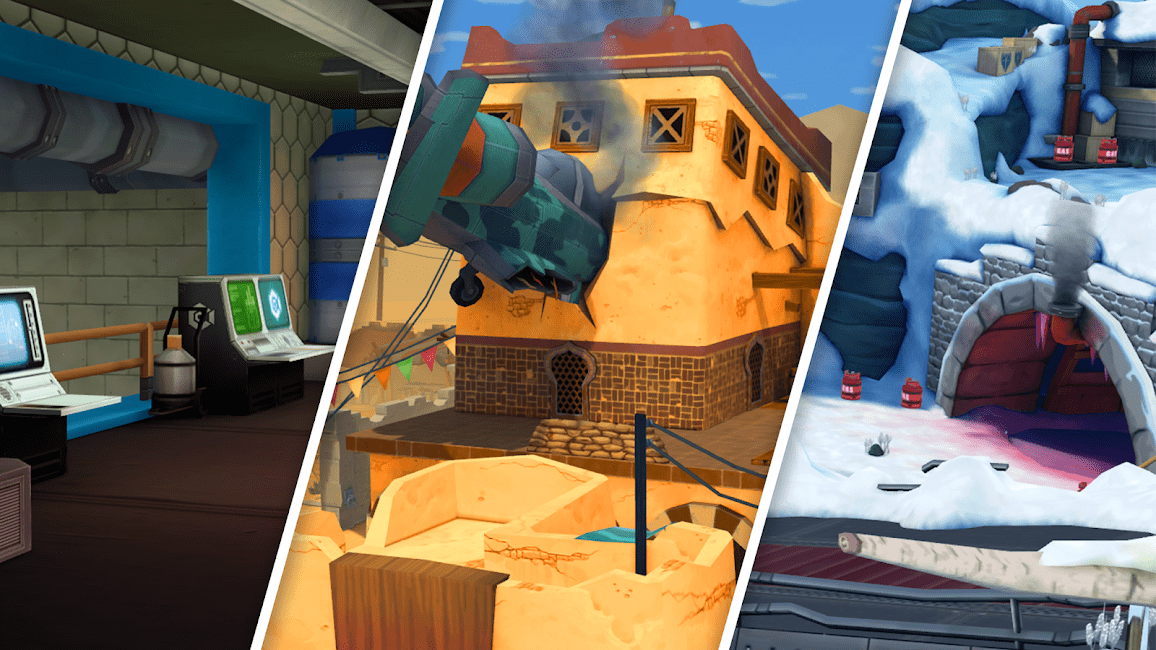