Fluency in a language other than the official language of one’s own country is one of the basic needs of every human being; Because it helps him to easily communicate with other people around the world and travel abroad without any problems. But sometimes due to time constraints we have to travel and in our remaining time we can not learn other languages. In such cases, smart apps are among the best options available. Voice TranslatorTitle is a full-featured Android audio translator developed by Asitis and published on Google Play. This software helps you to translate your voice easily anytime and anywhere by taking advantage of its features and capabilities! All you have to do is start talking so that the startup can translate your voice into text and then translate it. This process allows you to easily communicate with anyone at any time and meet your needs. One of the best features of this program is a set of frequently used sentences; Which are very useful in certain situations. This application supports 27 different languages , among which the sweet Persian language can be seen.

Some features and capabilities of Voice Translator Android application:

Voice Translator application with its various features and capabilities has been able to receive a score of 4.5 out of 5.0 by Google Play users with half a million downloads from around the world, which you can now download the latest version without ads from the site’s high-speed servers. Download Usroid ; As mentioned, this program has been introduced to you for the first time in Iran. 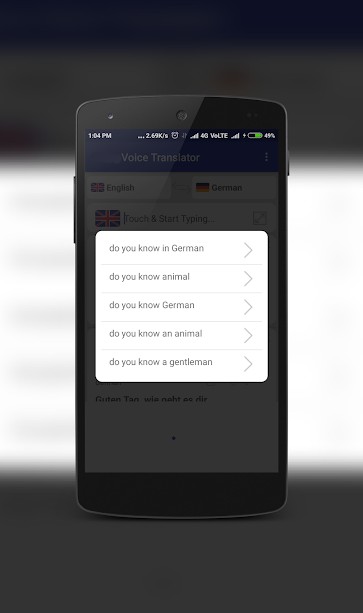 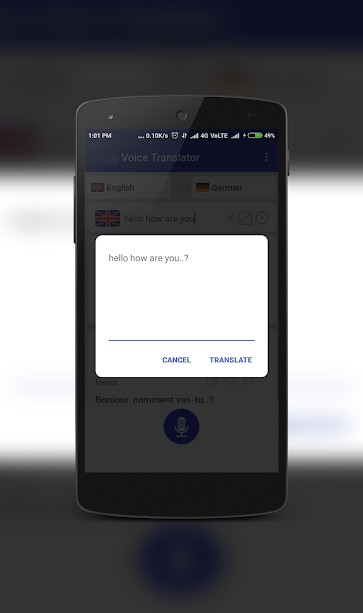 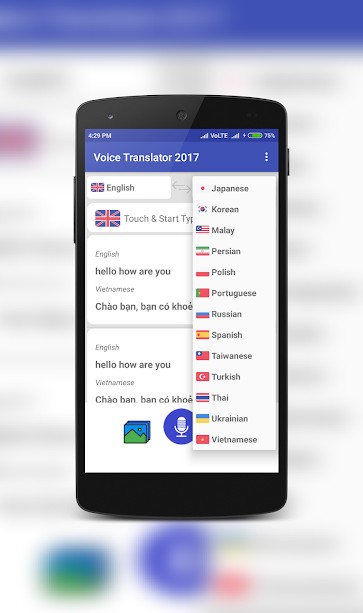 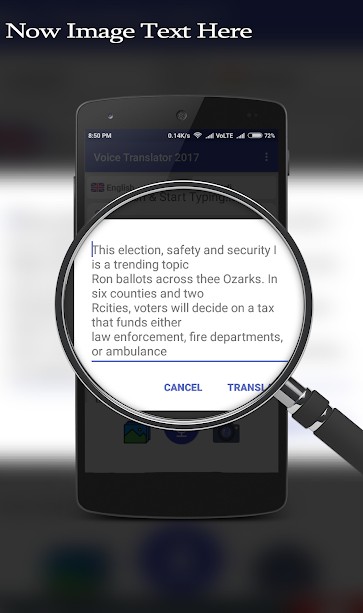 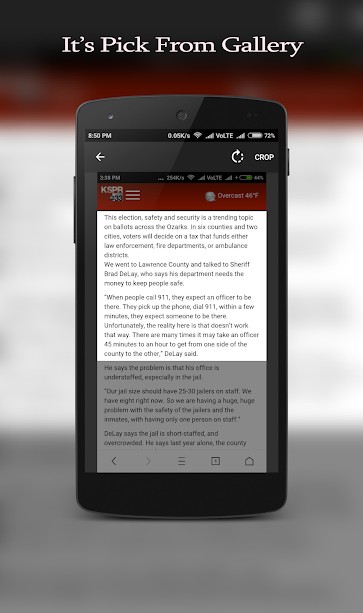 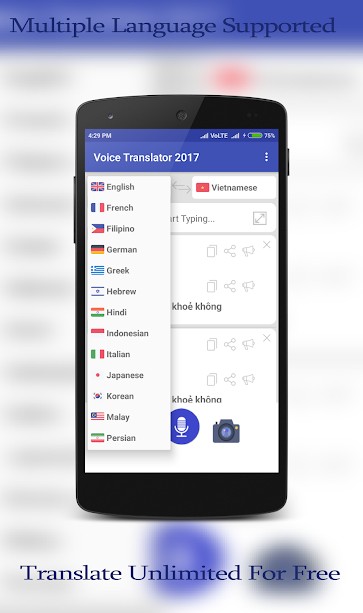 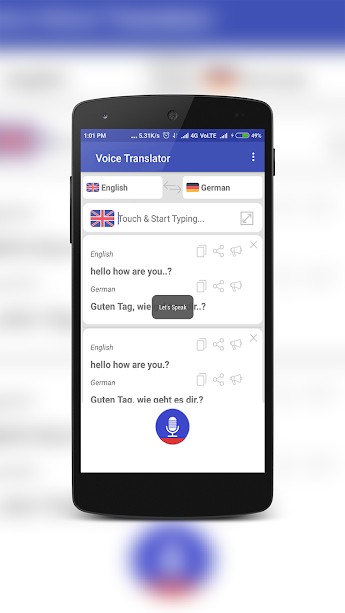 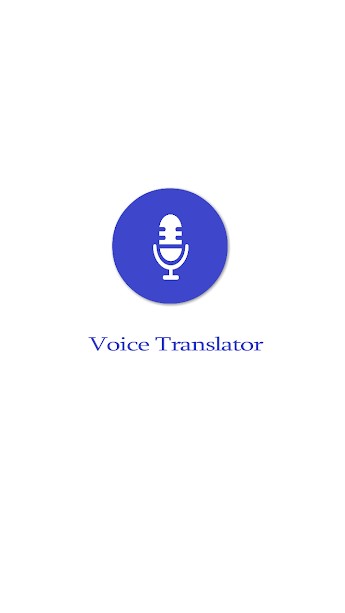