War Machines: Best Free Online War & Military Game is a popular, fun and exciting game in the style of action games and tank wars from the game studio Fun Games For Free for Android, the latest update of which is available for download and is in front of you! Are you ready to participate in a basic war!? It is better to choose your tank as soon as possible and go against your friends or other users from all over the world in an unequal battle! In the War Machines game, you participate in three-minute battles, exciting battles in which you have to destroy all competitors with high speed and of course accuracy and earn points in order to be at the top of the leaderboard. Get in touch! In this game, you are supposed to fight for your country! Go to war with users from America, China, Russia, Japan, etc. and defend your country’s status and rank against them! 2 different modes await you in War Machines: Best Free Online War & Military Game, choose one of the two team and free modes and be glued to your phone for hours! It is also possible to upgrade and customize tanks in the game, which, along with a series of positive features, is supposed to bring you the best tank war game experience! If you are a fan of online tank battle games, War Machines is undoubtedly worth trying with a small volume and will attract your attention!

Game War Machines: Free Multiplayer Tank Shooting Games to date, tens of millions of times by Android users around the world from the Google Play store and has received good rating of 4.4 from 5.0 gain. You will be able to see the gameplay images of this beautiful game first, and finally, if you want, you can download it with one click from the fast Usroid servers .

1 – Internet game and online
2 – New versions of the game will not be hacked; If the mode is ready, it will be available for download. 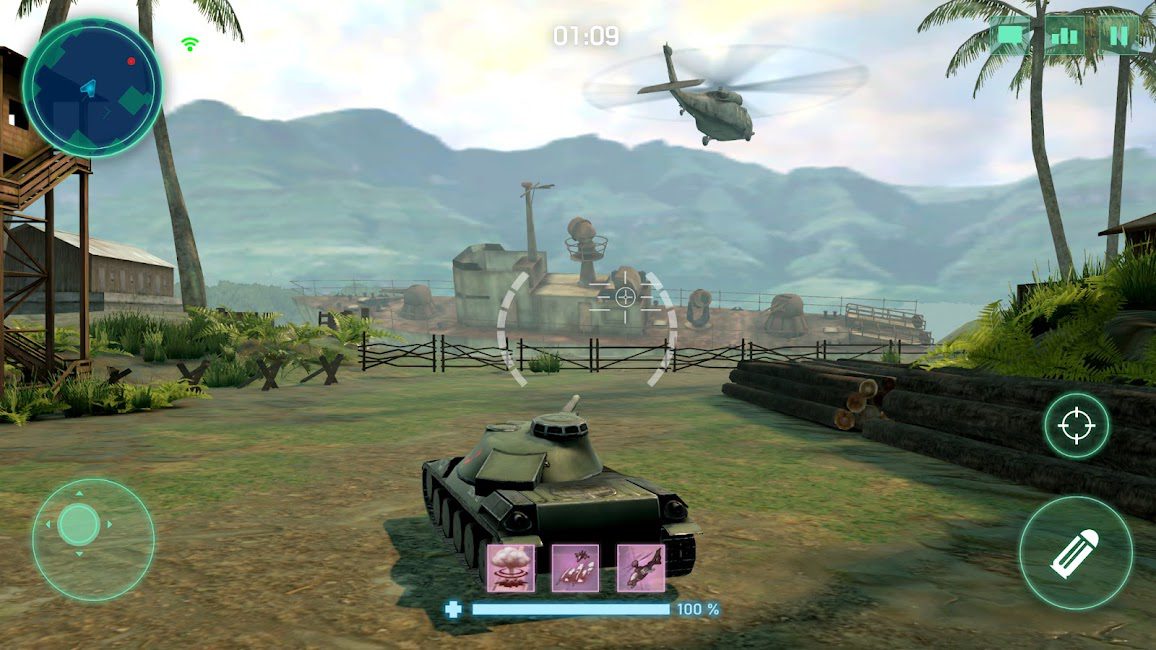 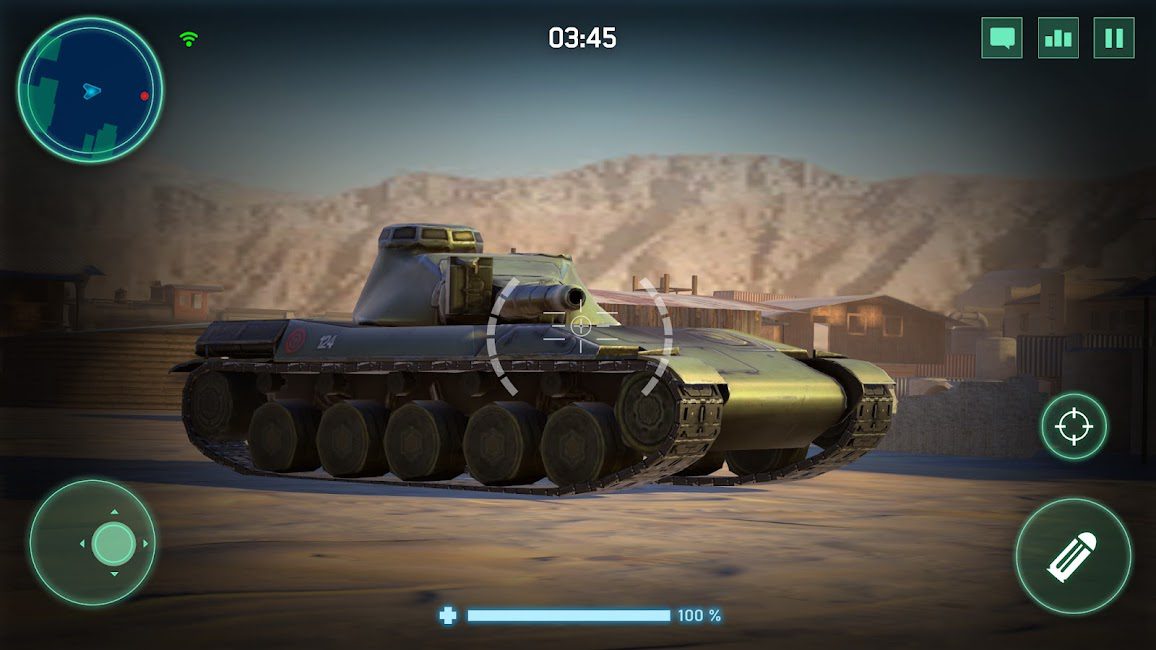 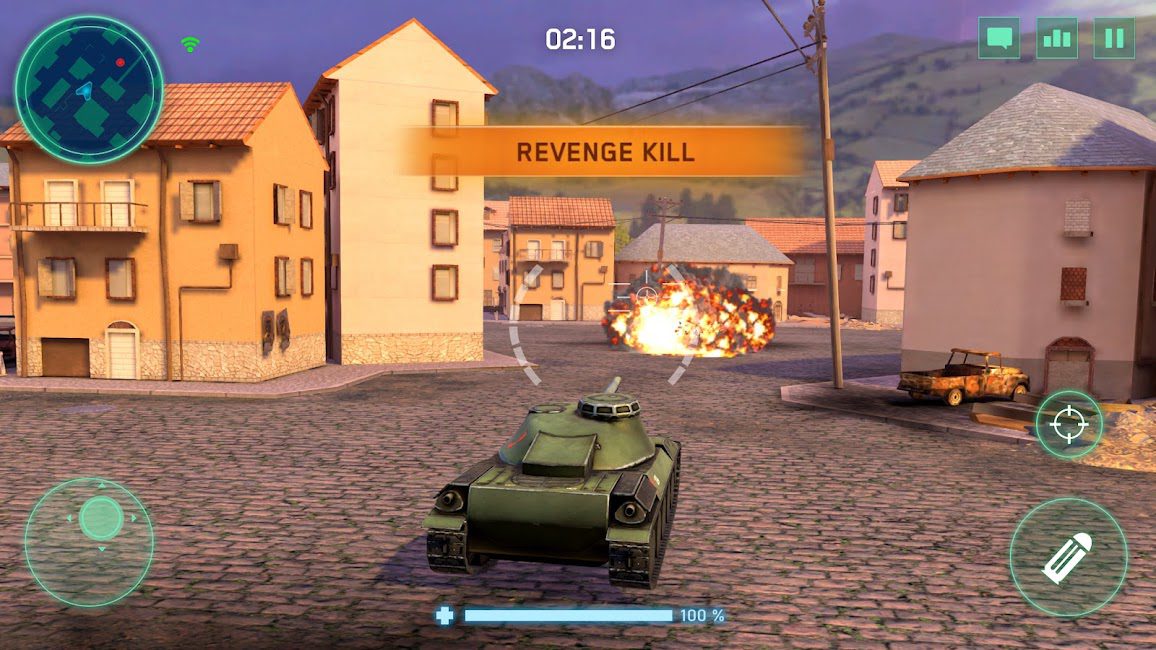 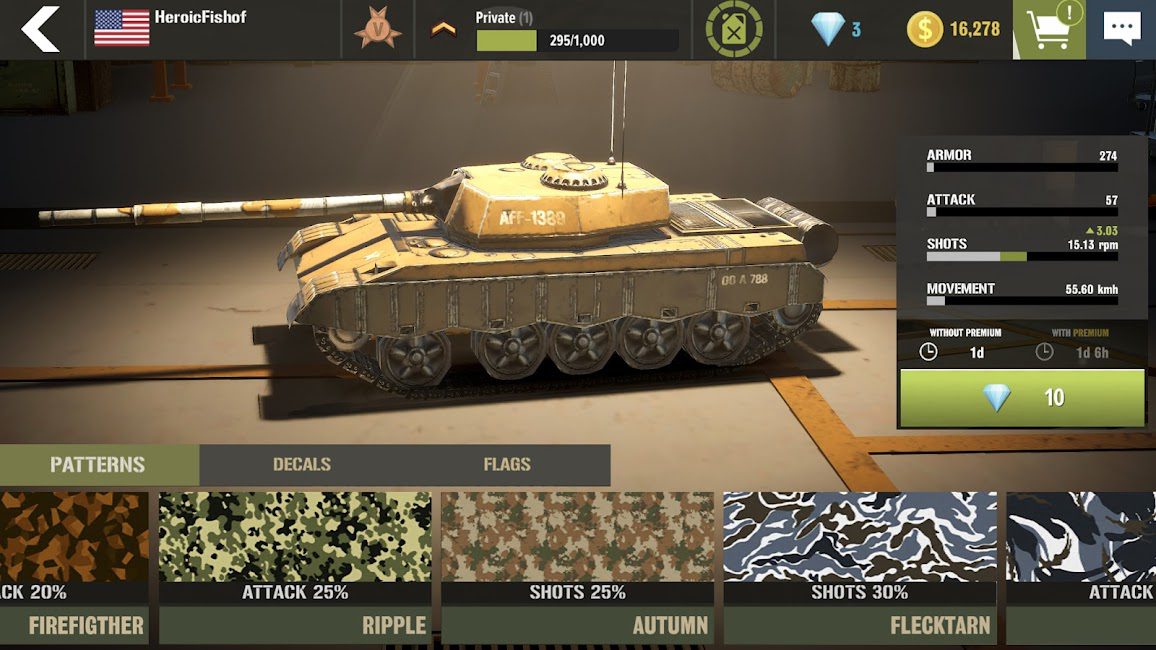 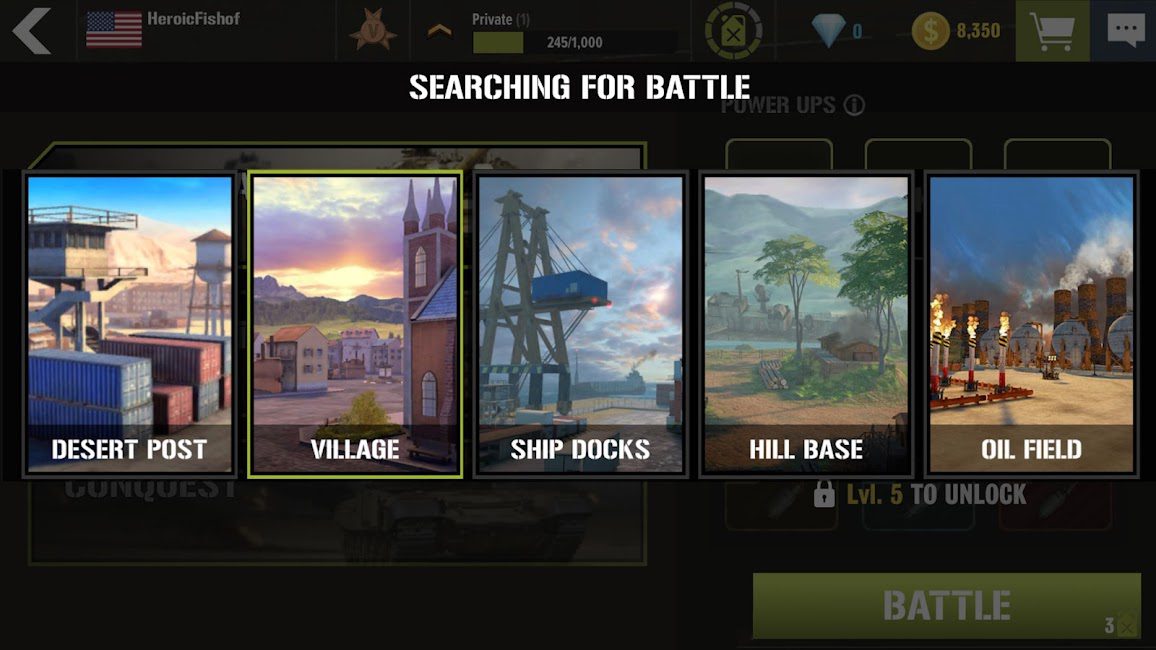 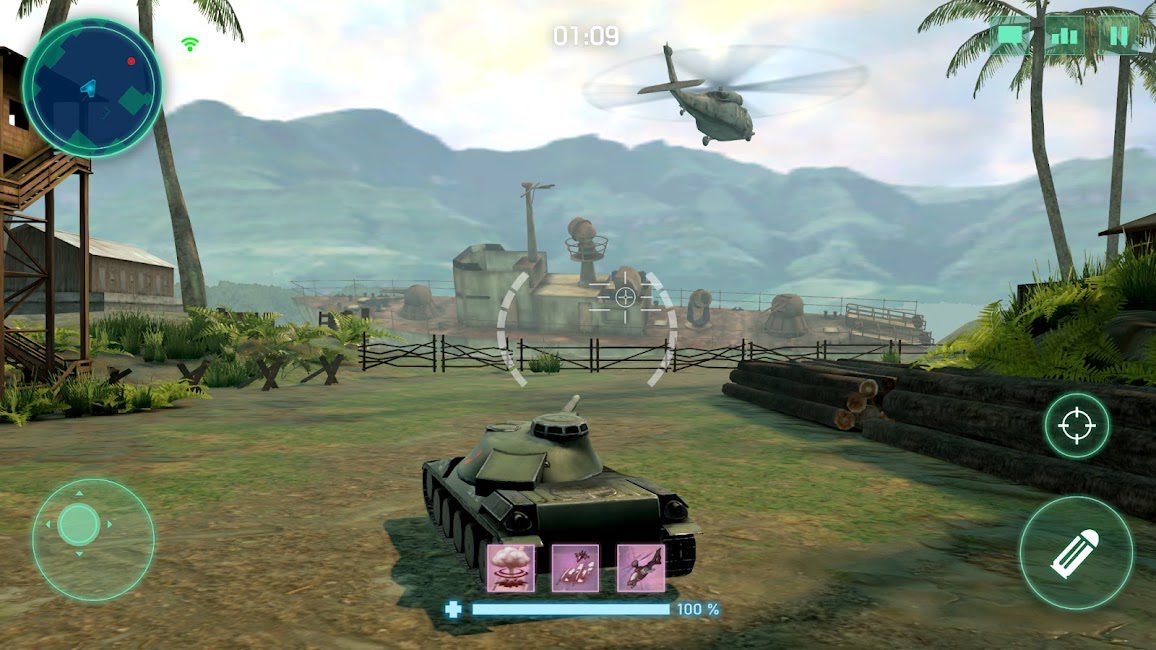 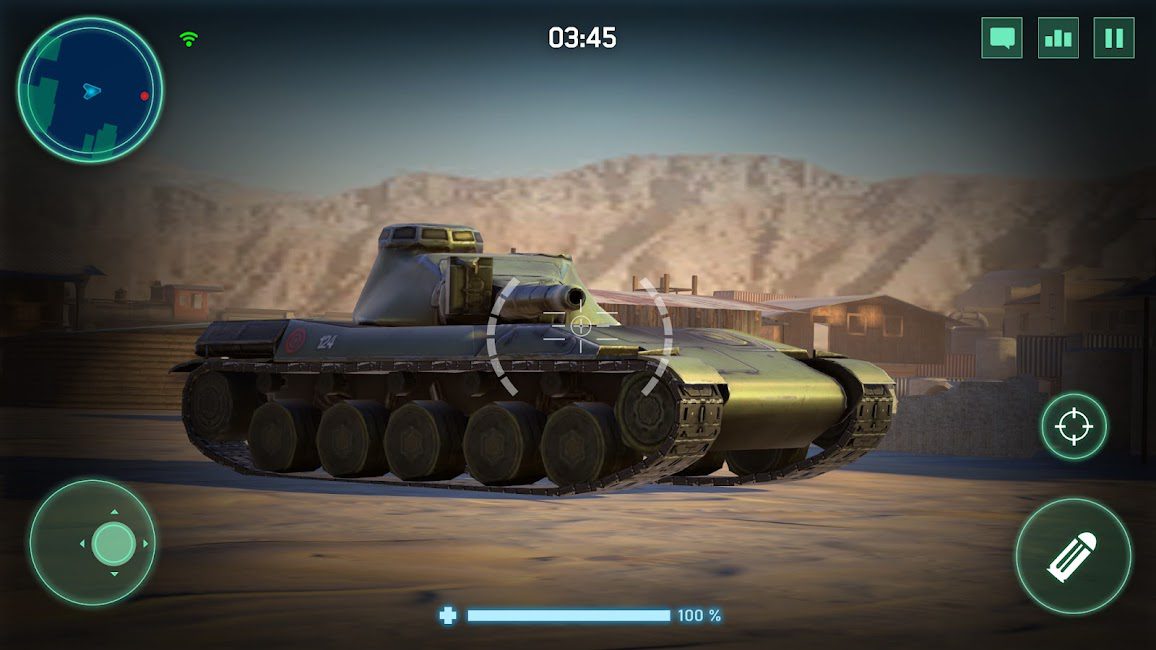 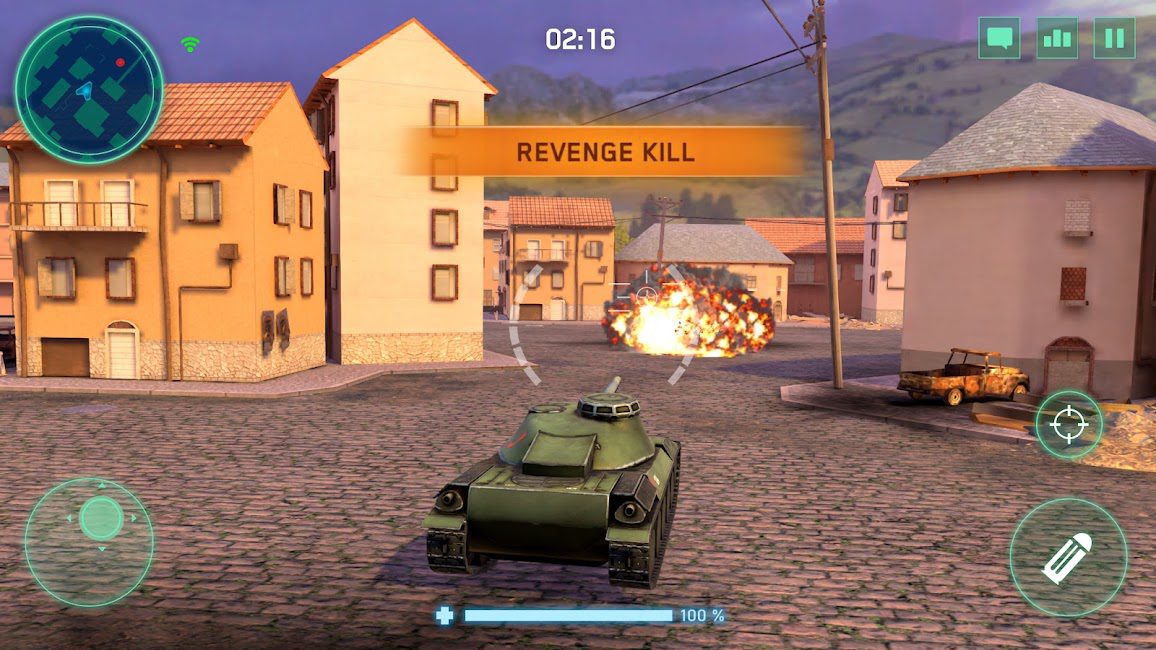