WARSHIP BATTLE: 3D World War II games offer exciting and battle ships during World War II style action games for devices with operating system Android is the creator of the game studio JOYCITY Corp GUNSHIP BATTLE: Helicopter 3D It has been released for free on Google’s Grand Market and has been downloaded more than 50 million times by Android users worldwide. By installing this game on your Android device, you can experience an extremely exciting naval battle, a 3D action game with missions inspired by the historic naval battles of World War II! Take control of the main ships of World War II, from the USS Arizona to the HMS Boldag, and guide them to a glorious victory! You are the captain of a warship and you have to lead the ships in fierce naval battles in the Pacific Ocean; Rapid storm boats or high-speed cruisers! Help increase your money by completing missions and gradually increase the speed and power of your ships, put different weapons and other systems on it and send enemy ships to the depths of the sea!

Game WARSHIP BATTLE: 3D World War II is now at the Play Store has a rating of 4.2 out of 5.0 that we Usroid it to ask our dear users to download the data. The game has been tested by us on the Android device LG G3 with Android 5 and has been run offline and without the need for the Internet, and you can download the latest version with a single click from the site’s high-speed servers.

Note: Newer versions of the game are not hacked and have no mode. 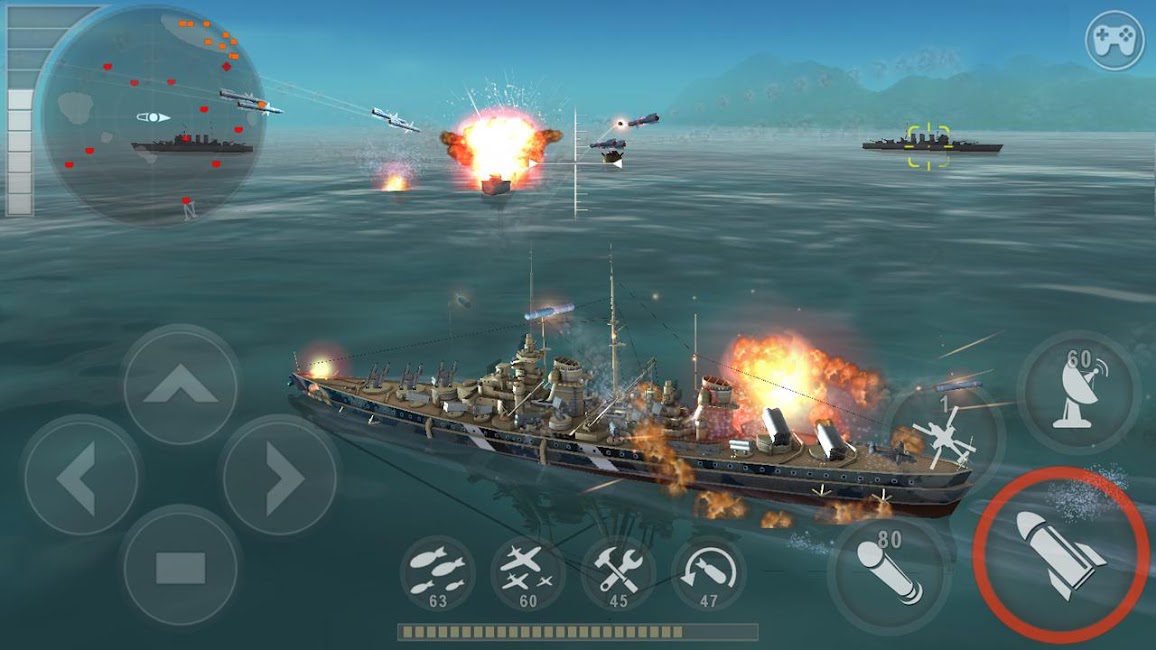 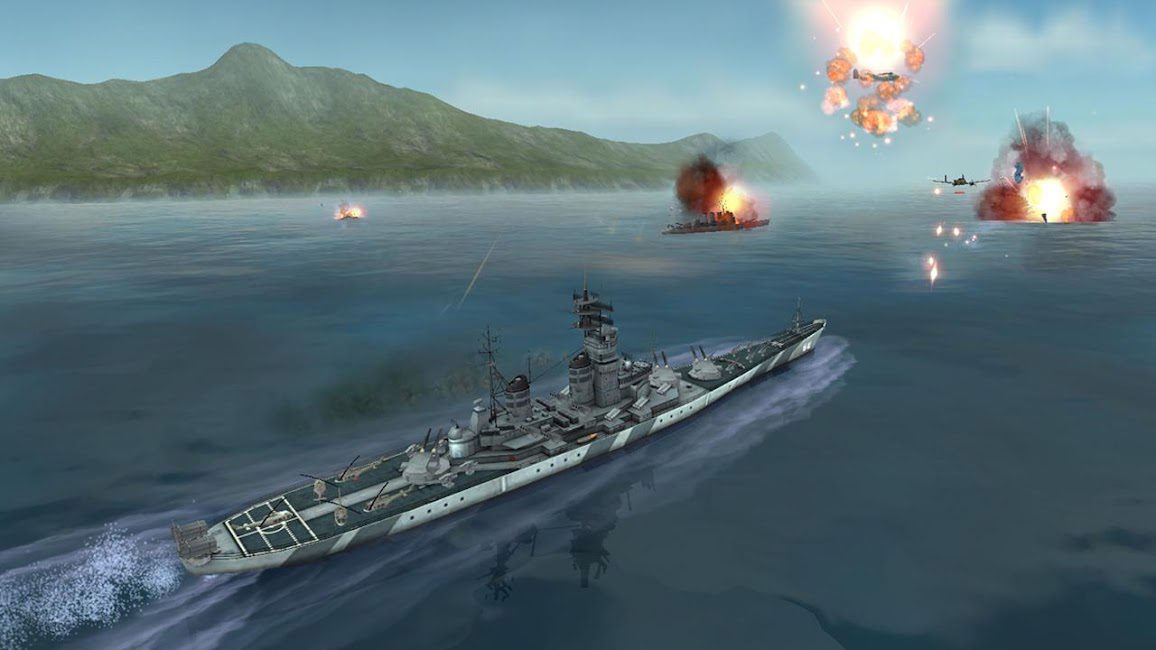 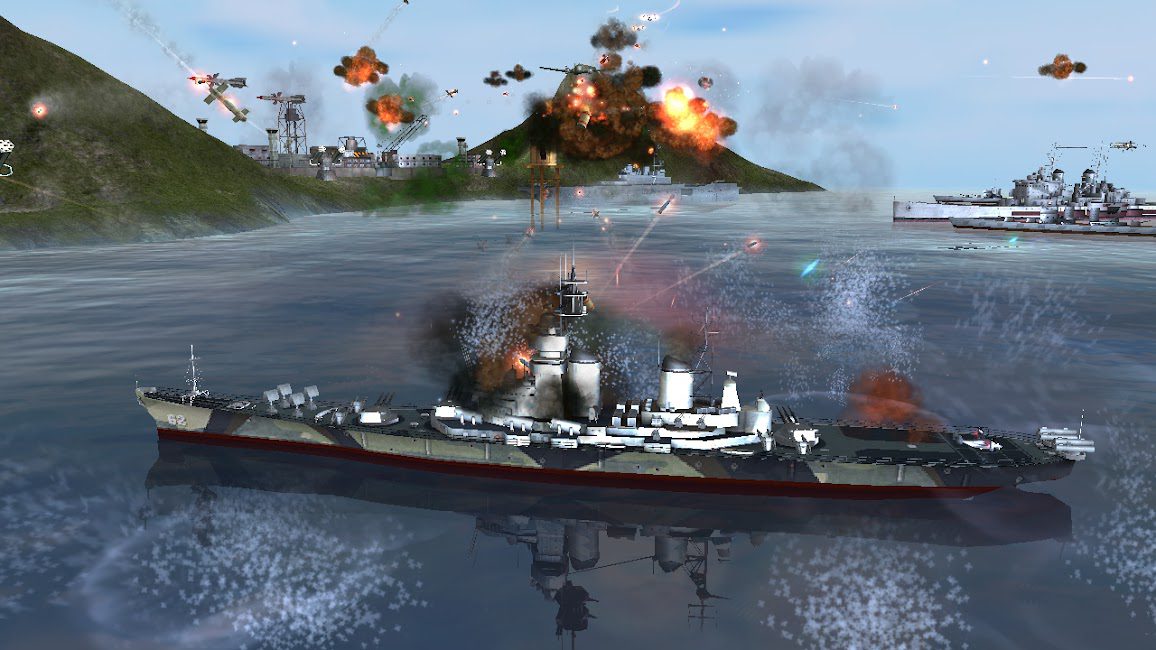 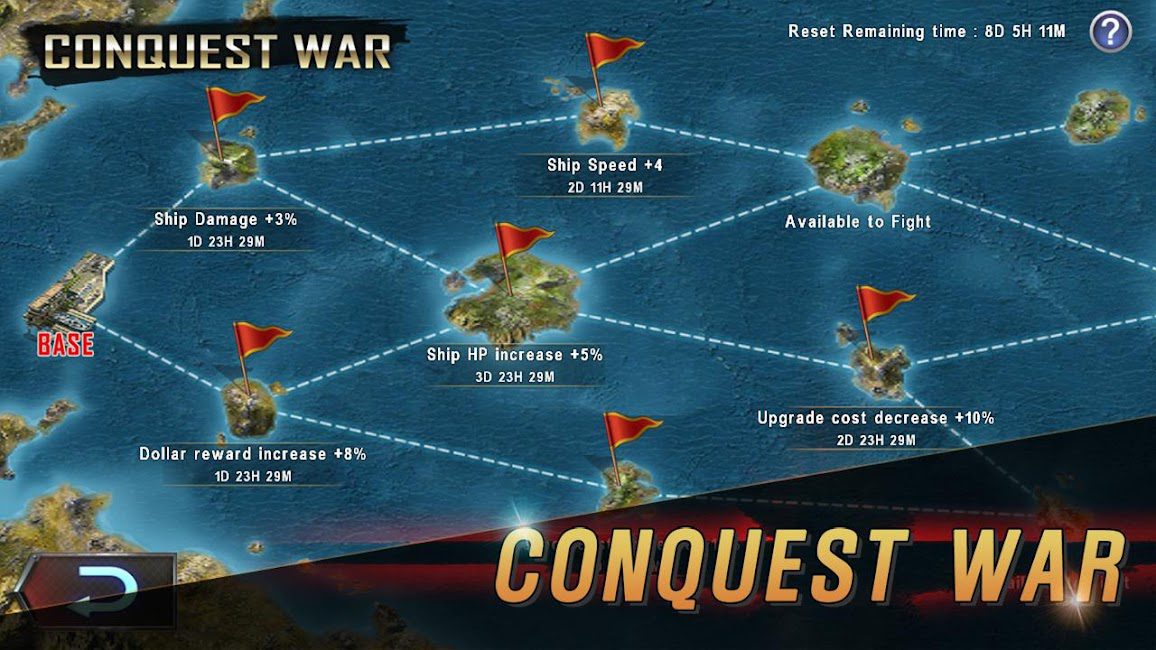 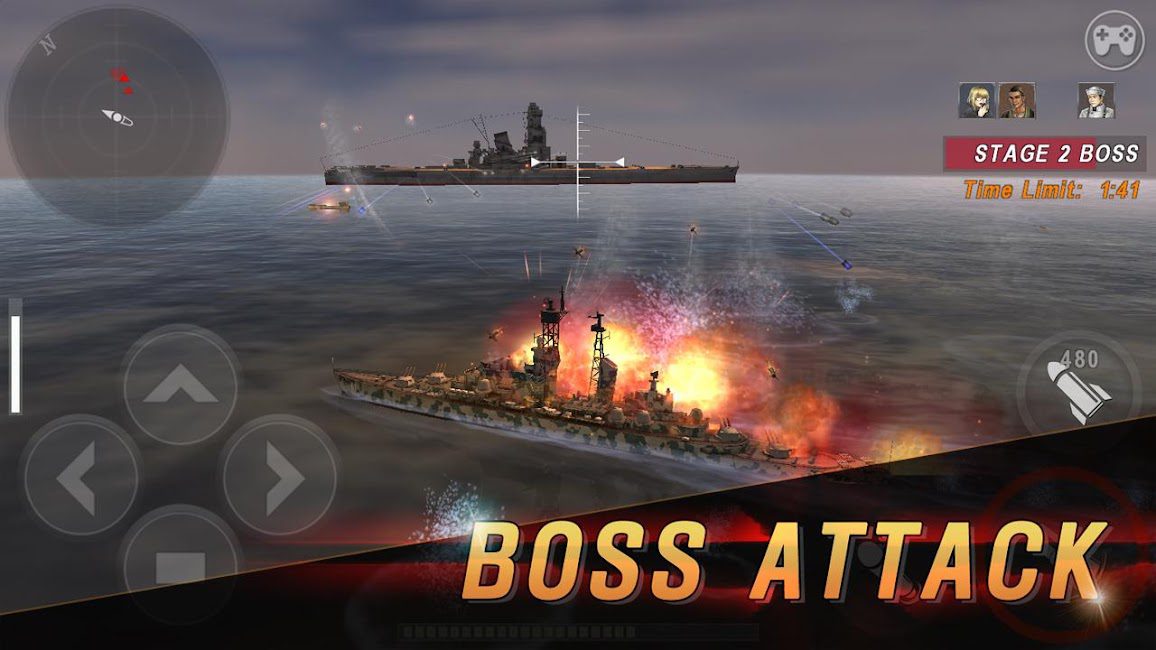 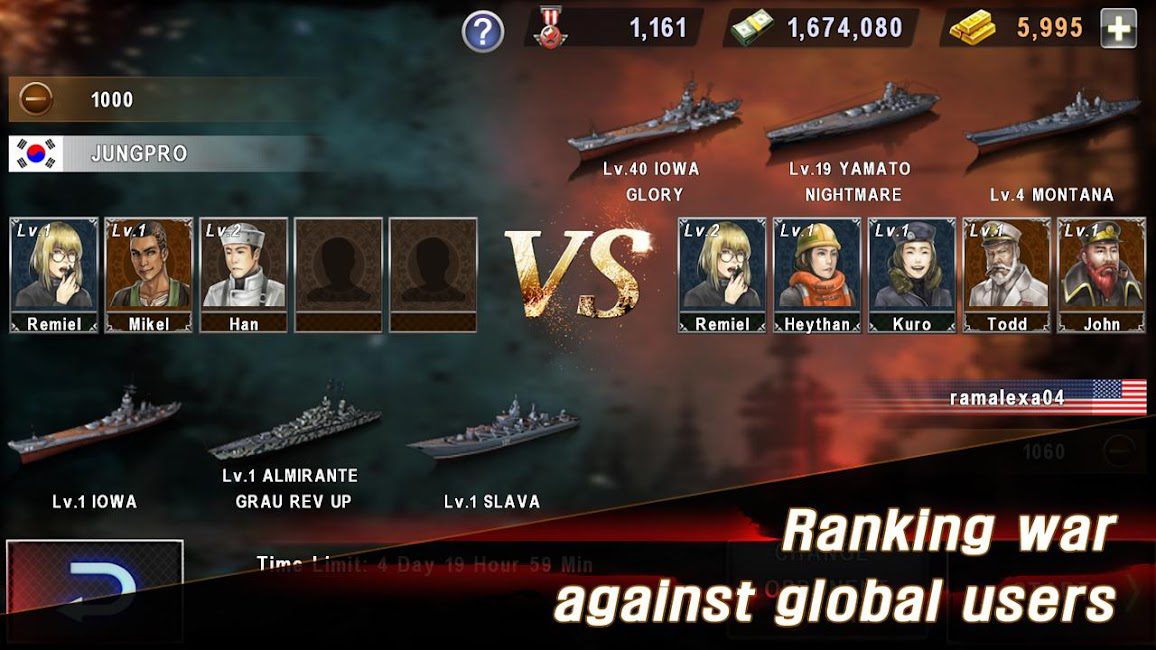 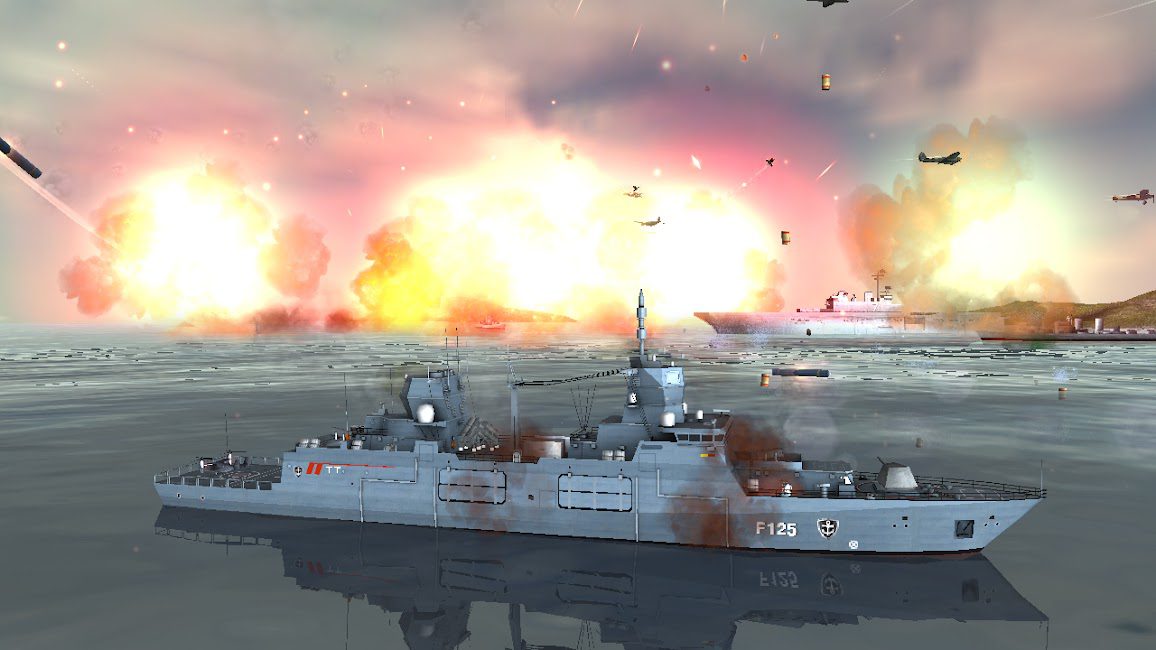 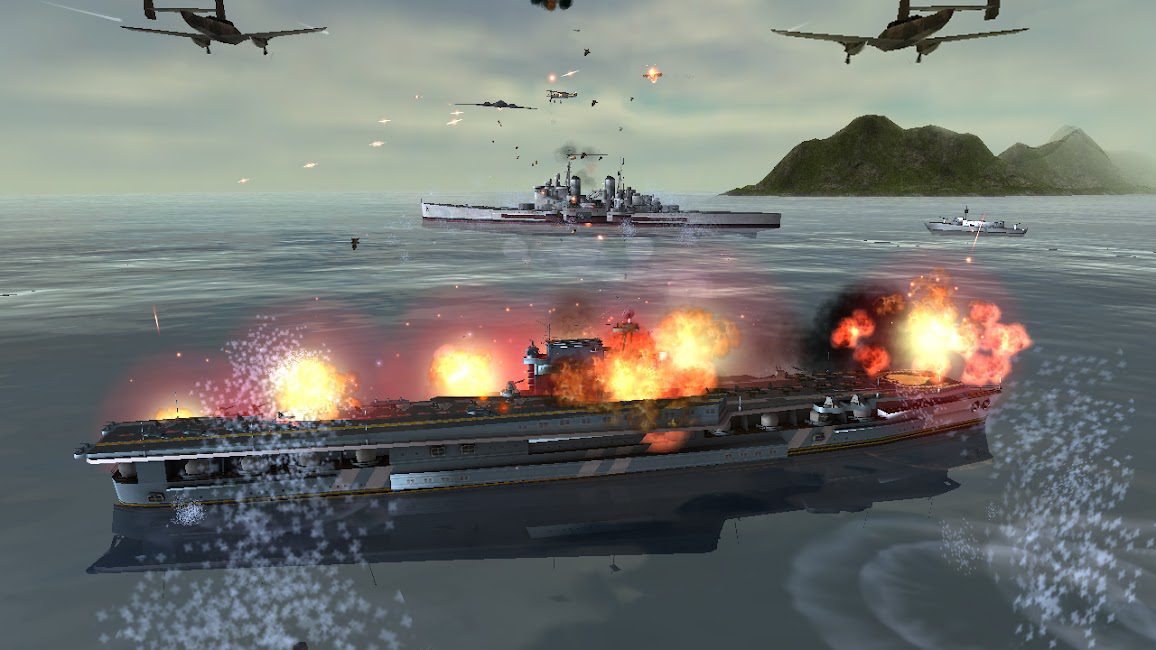