All Android devices support default apps as soon as you buy and launch, one of the most popular of which is Gallery! All images and videos on the memory card or internal memory of the device are displayed in the gallery and users can have special management on them. With a simple review among the available smartphones, we can consider the Sony Xperia device gallery as one of the most feature-rich ones that we intend to share with other users of Android devices. XPERIA Album is a unique album and gallery for multimedia file management by Sony Mobile Communications for Android.Developed and published. The visual system used in this smart app allows its users to view a variety of images and video files with very high quality and, despite the various options, easily manage all of them. All images in the smartphone memory are fully self-identifying and provided to users in the blink of an eye. In addition, the instant sharing system used in Xperia Album allows users to quickly share images and video files using Internet services.

Some features and capabilities of XPERIA Album Android application:

XPERIA Album application as one of the top gallery applications in the Play Store has been able to get a score of 4.1 out of 5.0 by Google Play users with more than 100 million active downloads , which you can now download the latest original and official version of the application Download from Usroid site. 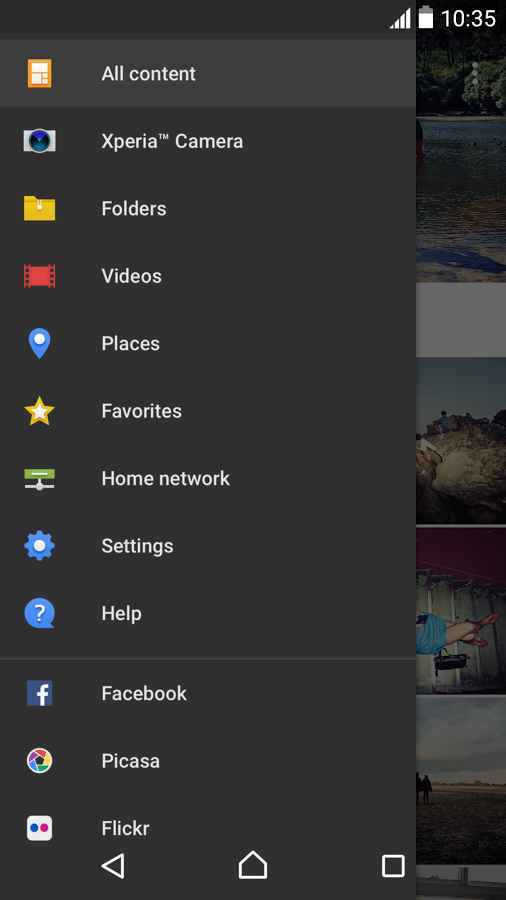 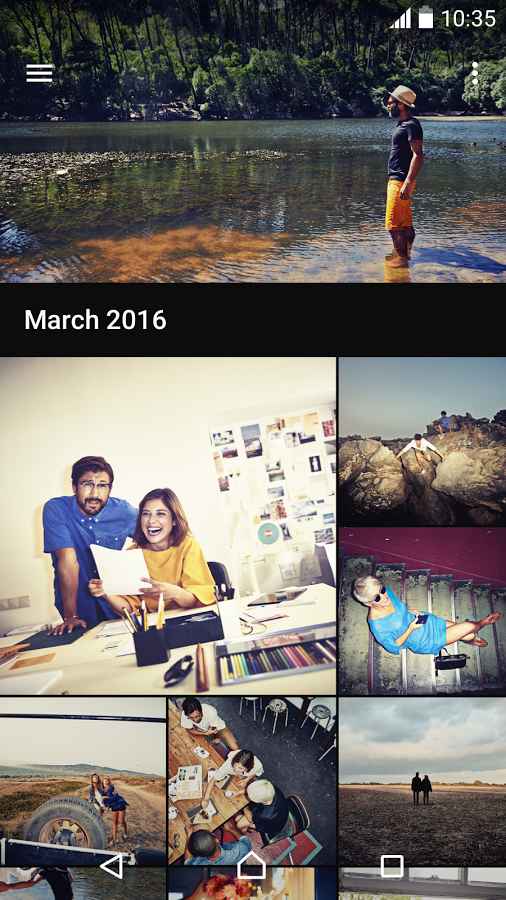 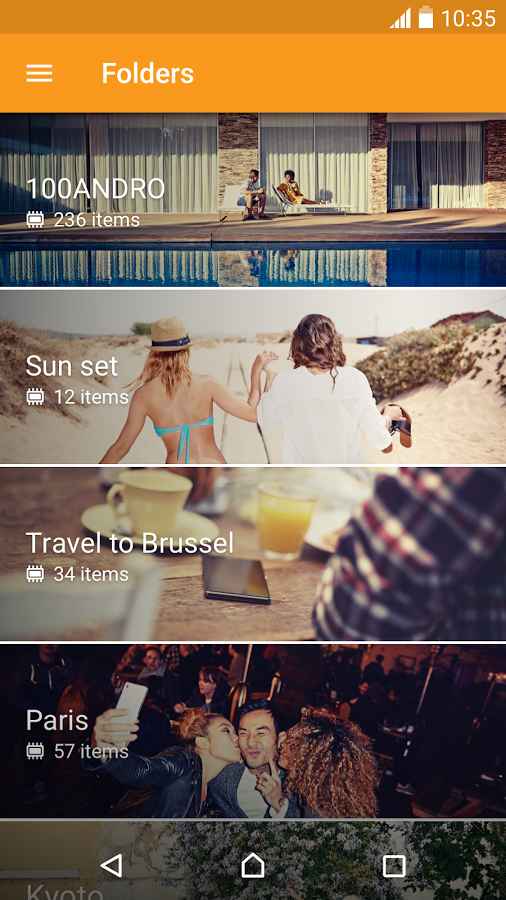 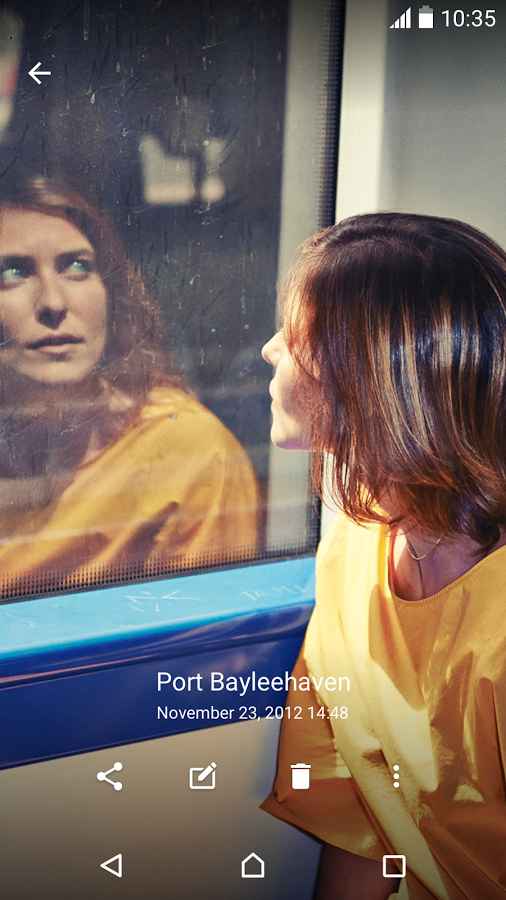 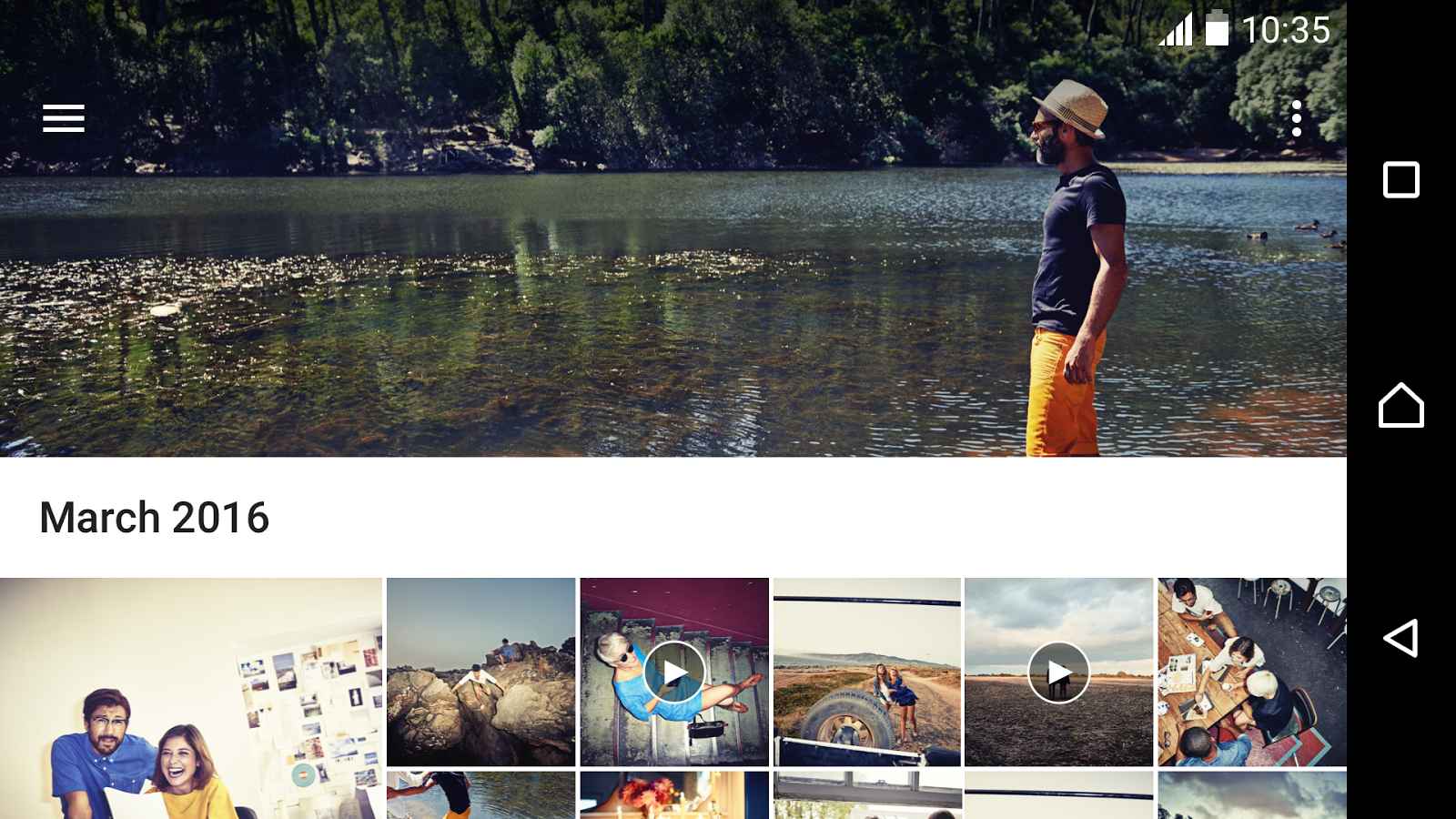 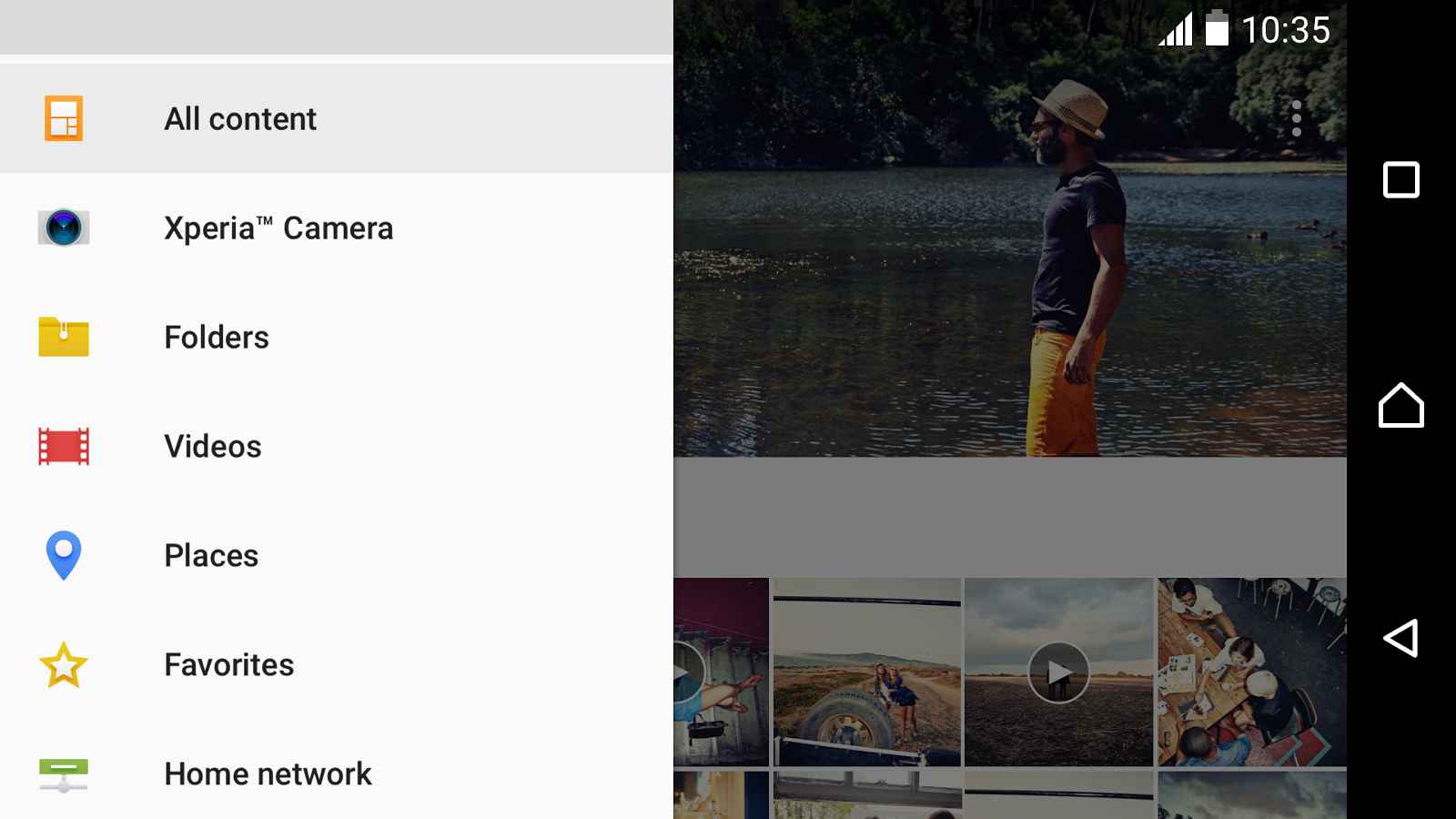 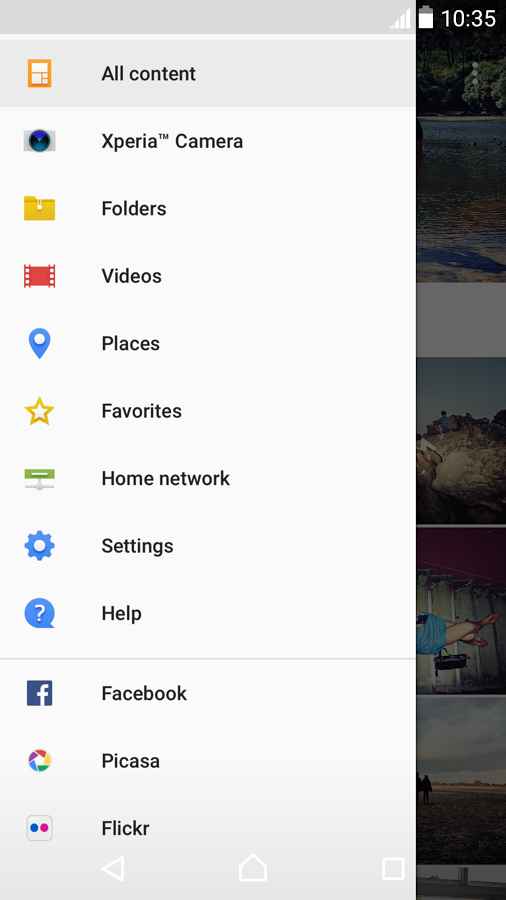 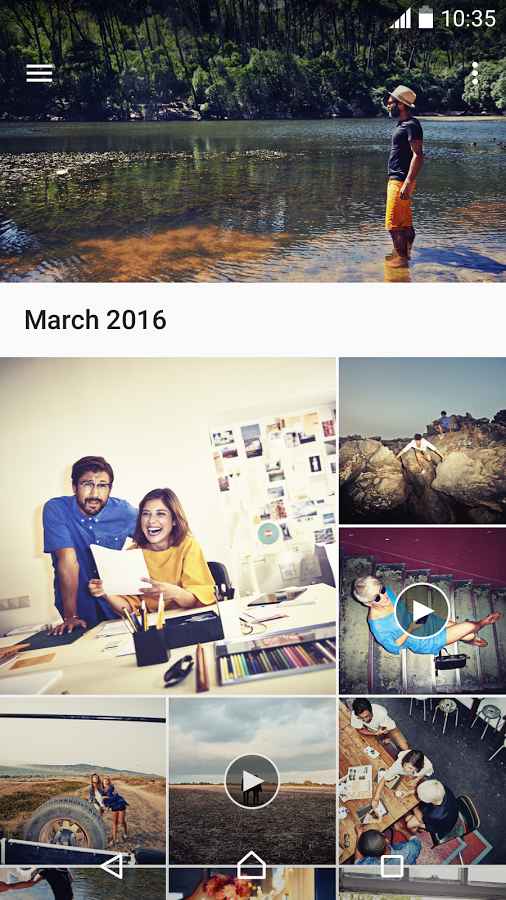