ZOMBIE AnnihilatoR – zombie destroyer is a new, incredibly beautiful and exciting game in the style of action and shooter games from isTom Games studio for Android , which was released for free on Google Play hours ago, and again, as always, we decided for the first time in IranIntroduce it to you, lovers of action games, shooting and Android shooters, and we will delight you once again! The general story of the game is that the world is infected with the Z virus and all humans have become zombies! You are the only hope to save humanity and get the world out of this state! Grab various weapons and explosives and go to battle with the zombies and overthrow them! You have the title of “Zombie Destroyer” and you must destroy the zombies one after another! Your battles take place in a variety of different locations and environments, and a wide range of zombies will attack you, which you must shoot and kill with your high speed! If you are interested in Android action and shooting games Despite the great design, you have addictive gameplay. Undoubtedly, ZOMBIE AnnihilatoR is the best choice!

Play ZOMBIE AnnihilatoR up to this moment, less than 20 times downloaded and managed to score an excellent 4.9 from 5.0 the business that we Usroid its first edition in mobile mode, and data for the first time in the presence of your loved ones have introduced and we It has been tested on two different devices and has been run offline without the need for internet! General features of the game include the use of cartoon and stunning images in the game, the presence of various characters, addictive gameplay, a wide range of weapons to choose from, the possibility of upgrading characters and weapons, support for Google Play , HD graphics with excellent sound and overall good build noted! You can download the game for free with a direct link from the site’s high-speed servers.

– Download the data file and decompress it. Com.istomgames folder . Copy the zombieannihilator to the Android / obb path of the internal storage. 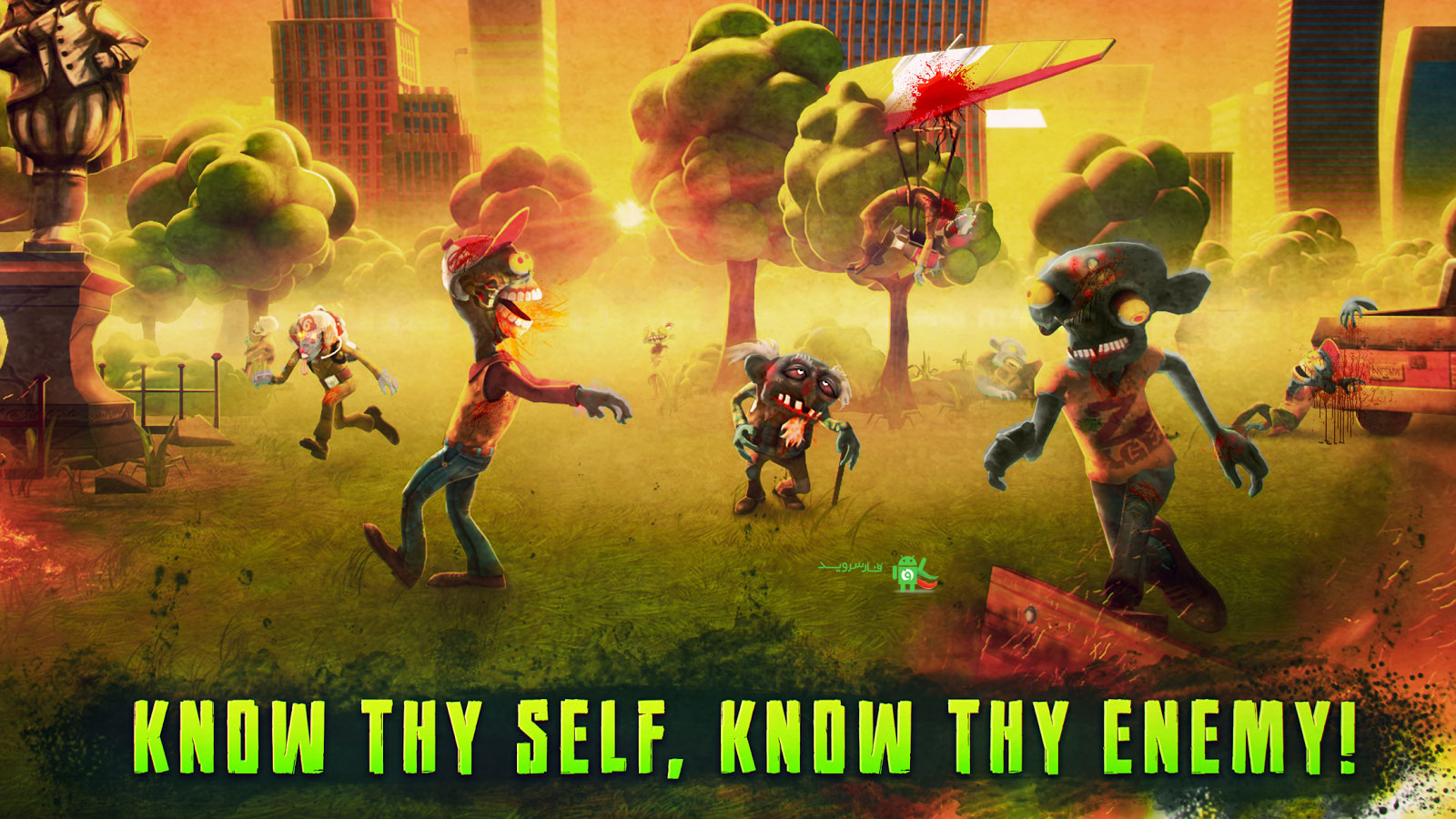 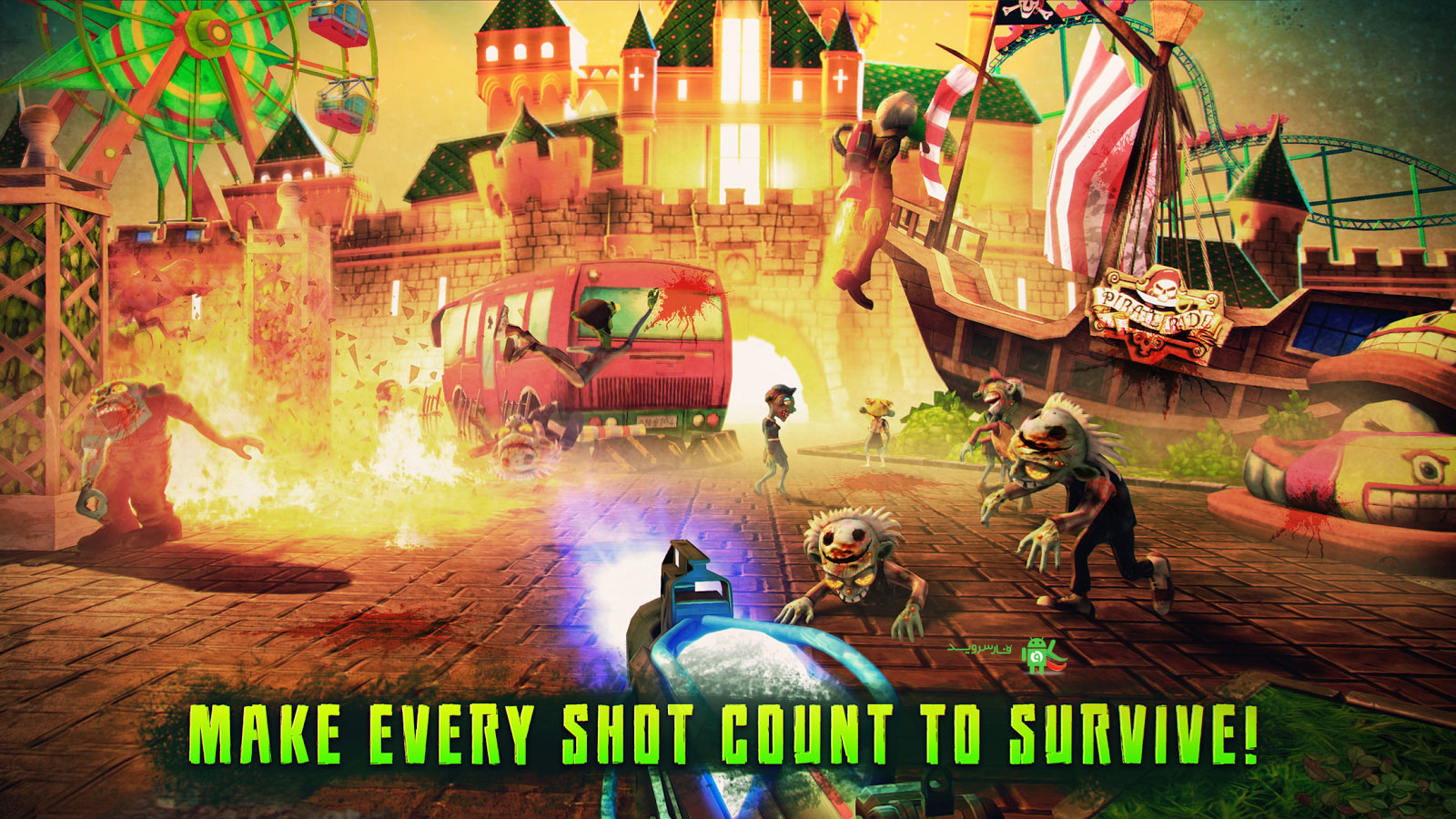 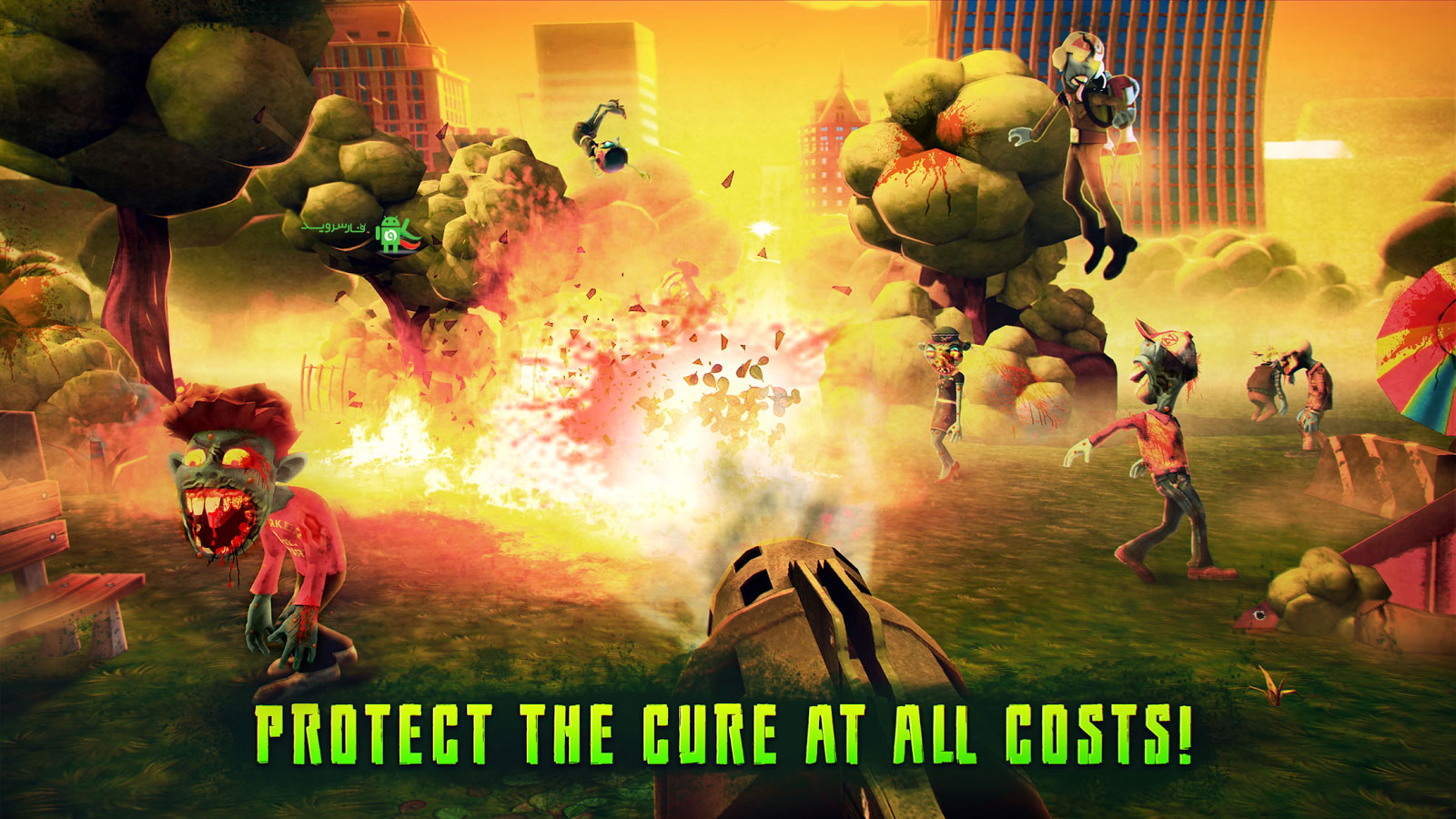 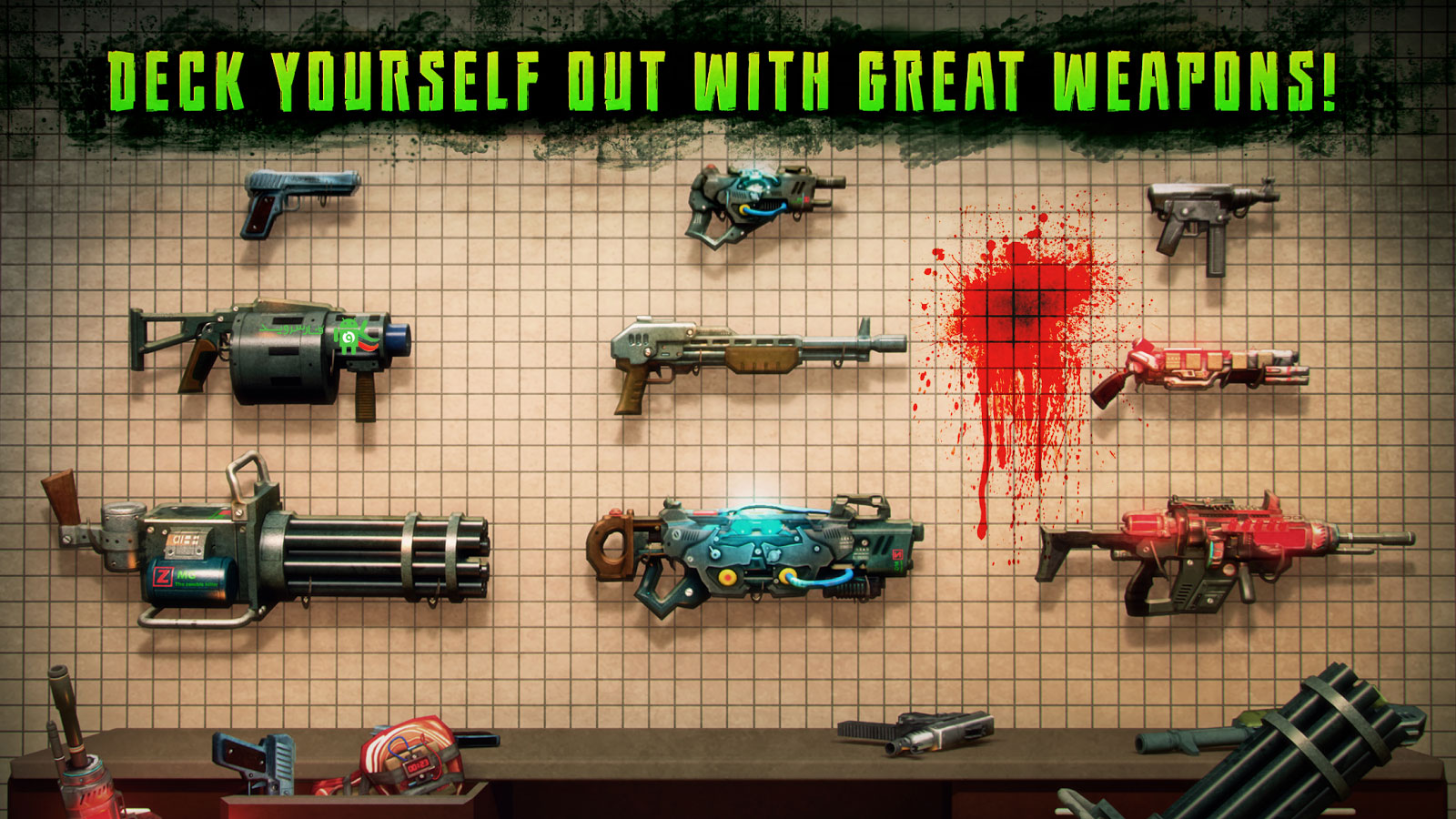 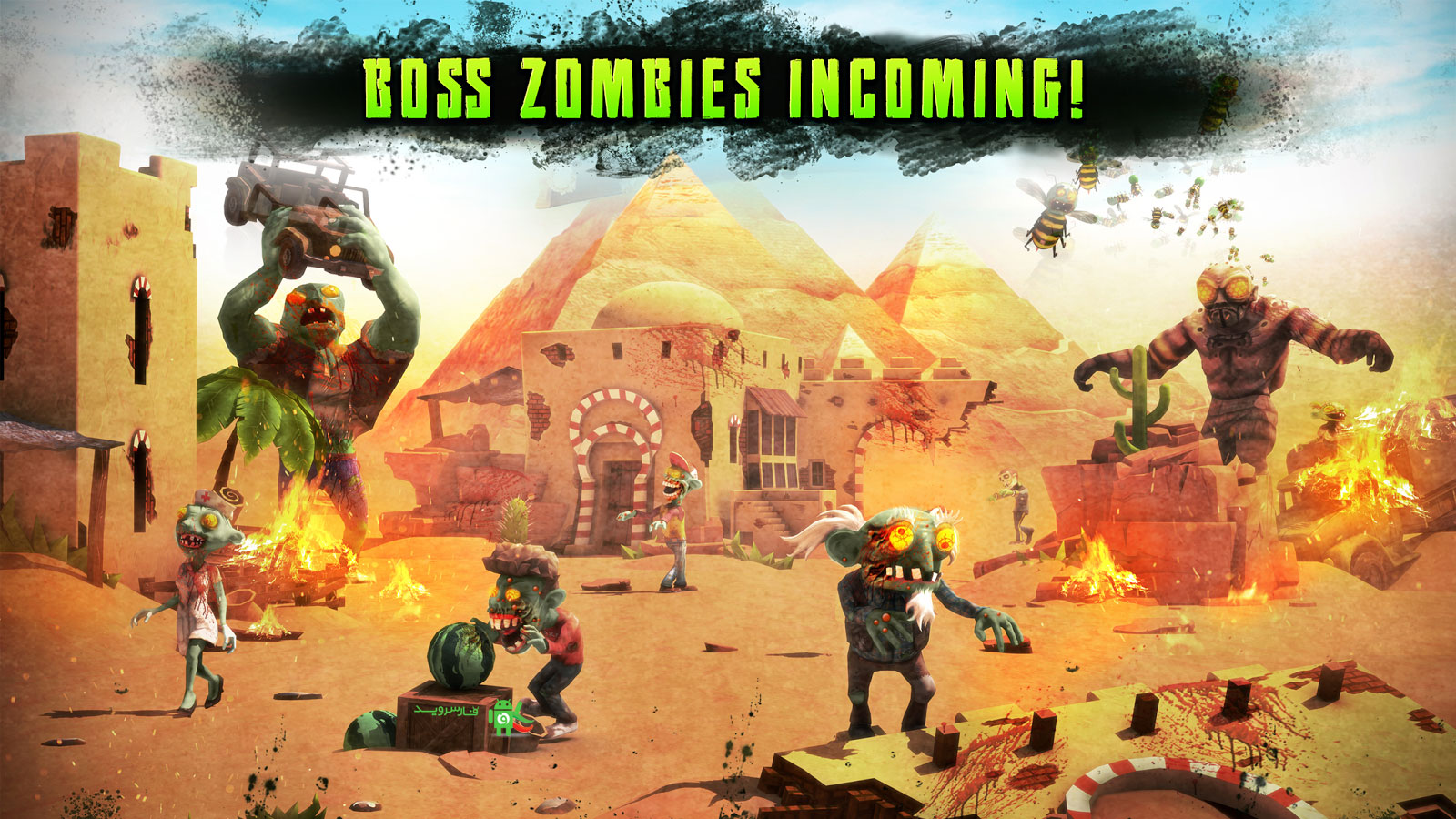