Alto’s Odyssey is a new series of the famous and beloved Alto’s Odyssey game from Noodlecake Studios Inc for Android, which was released for free on Google Play hours ago, and as always, we have decided to introduce it to you for the first time in Iran , and you Delight fans of special games! The first series of Alto Odyssey called Alto’s AdventureIt has been introduced in Usroid, which has been well received, and now it is time to introduce Alto’s Odyssey; Like the previous episode, Alto’s Odyssey is a RUN-style game in which you play the role of a ski rider; Discover the variety of things related to a dynamic ecosystem, such as ancient hills, temples, valleys, and so on, as you progress through the barren desert! There are coins in your path that you can collect to buy new items or upgrade your character! If you are a fan of running style games and you want to experience one of the most beautiful games of this style, do not miss Alto’s Odyssey in any way!

Alto’s Odyssey game has been downloaded from Google Play by Android users around the world about 10,000 times in the last few hours and has been able to get an excellent score of 4.5 out of 5.0 , which we have released in Usroid for the first time with the mod for download. You can first see pictures and video of Alto’s Odyssey gameplay, and finally, if you wish, download it with one click from the site’s high-speed servers. 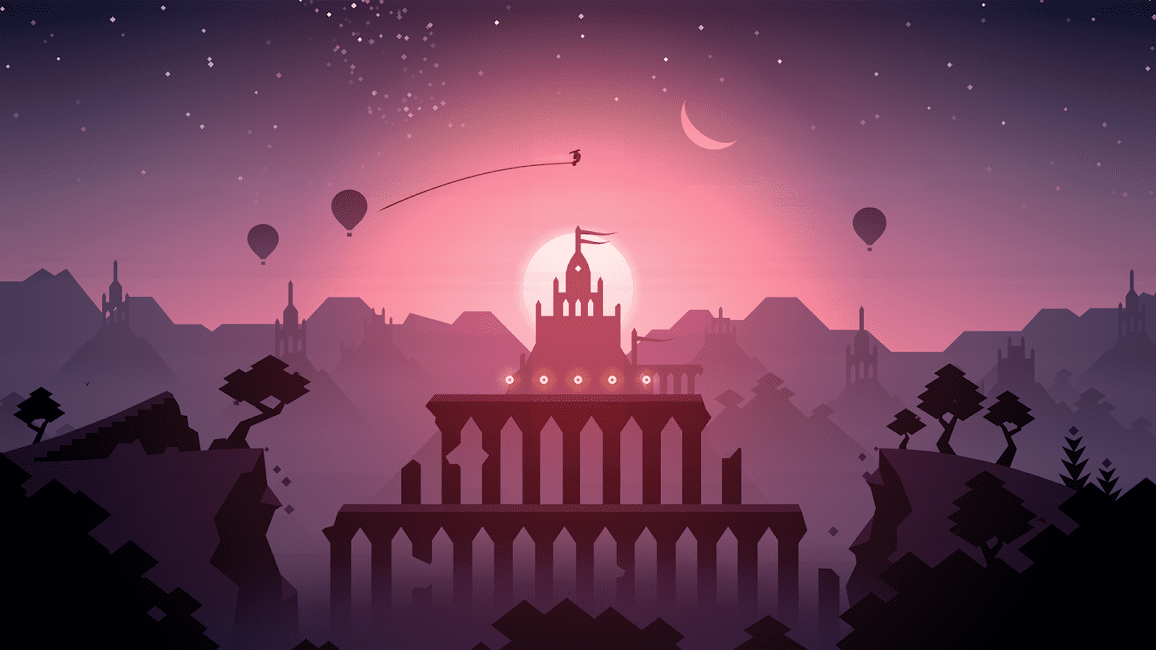 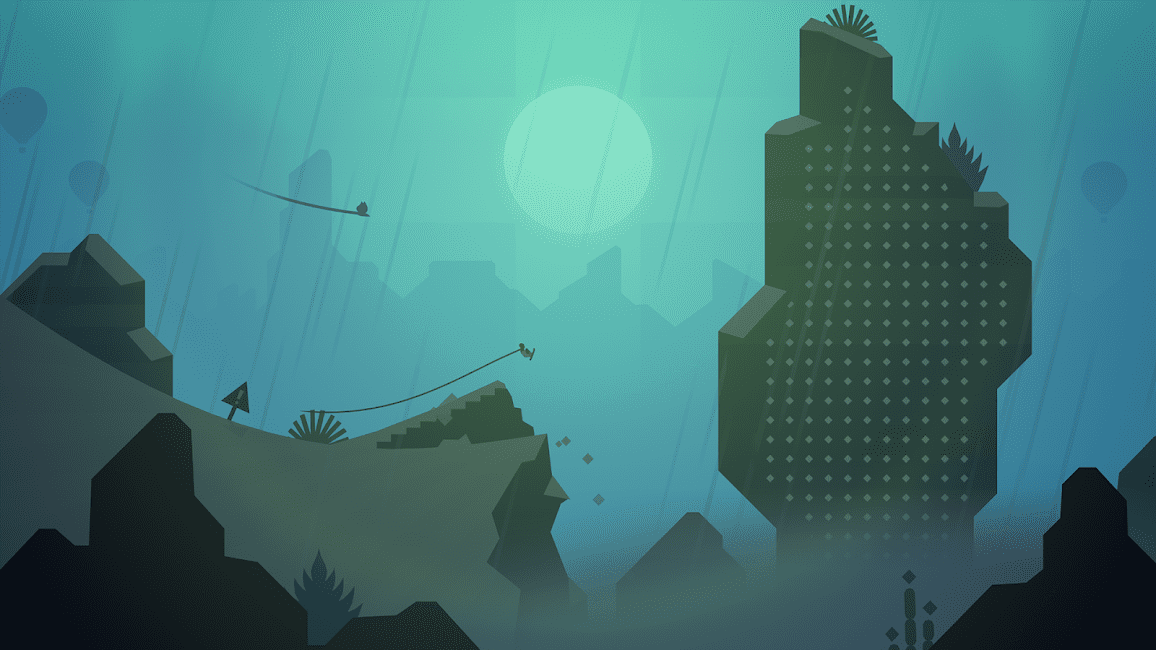 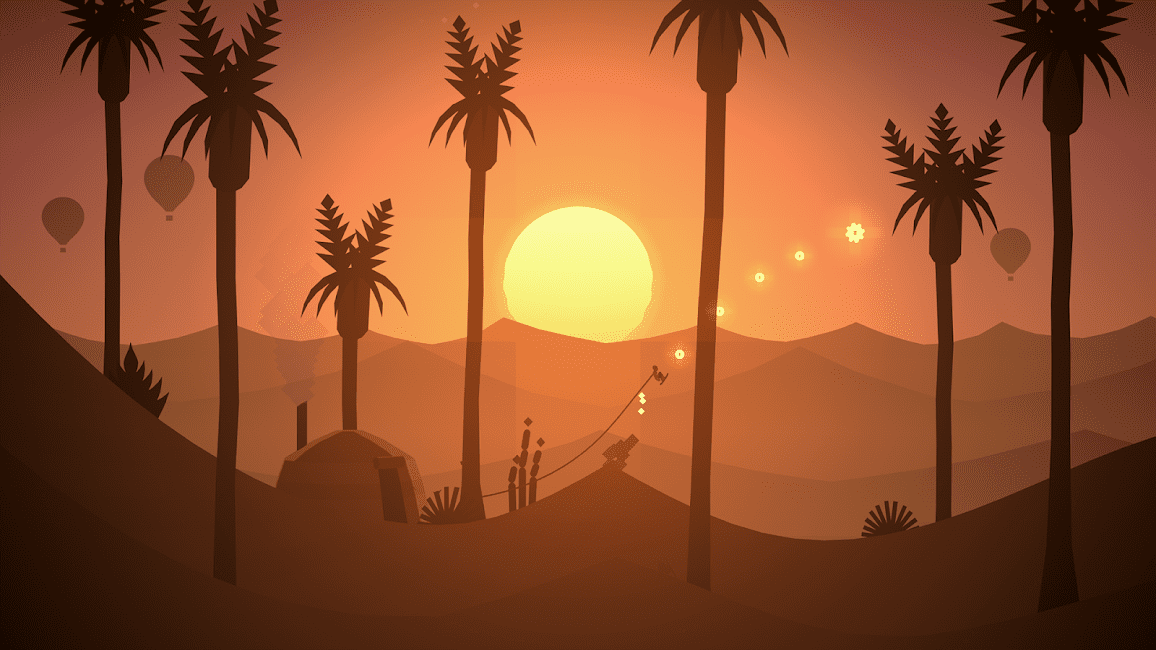 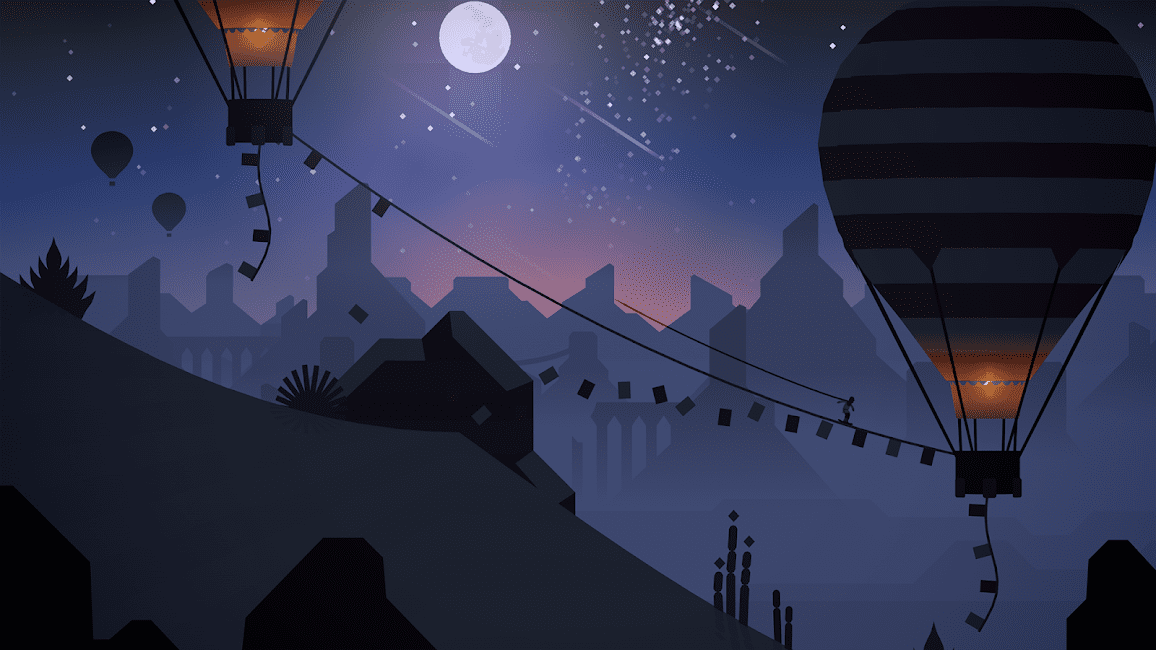 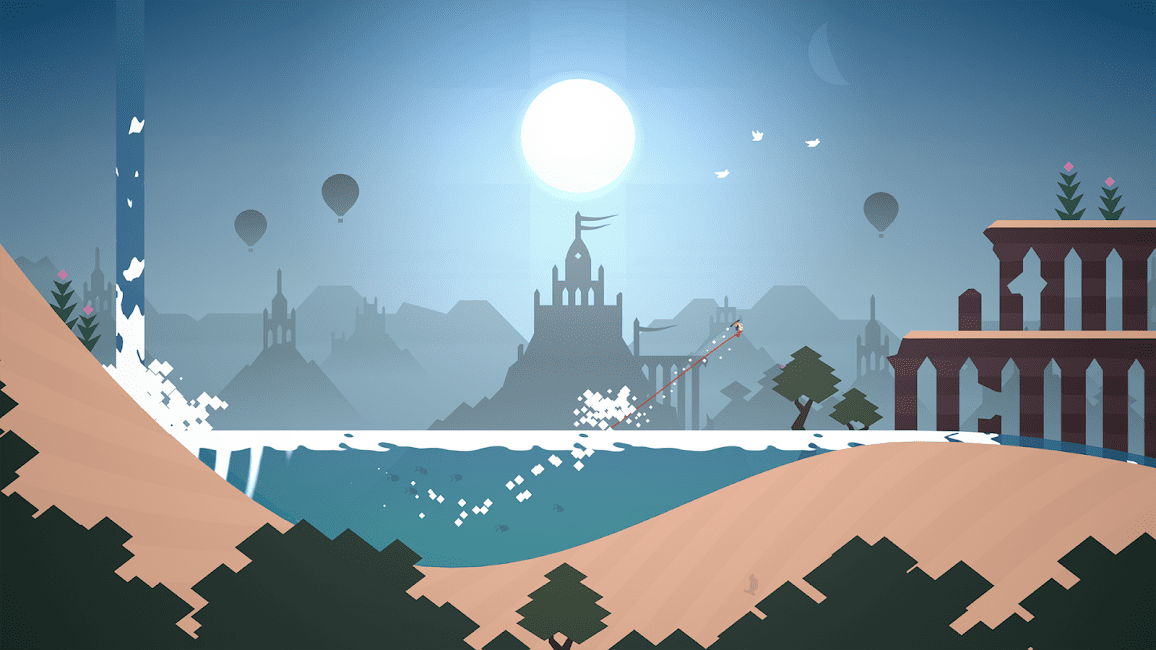 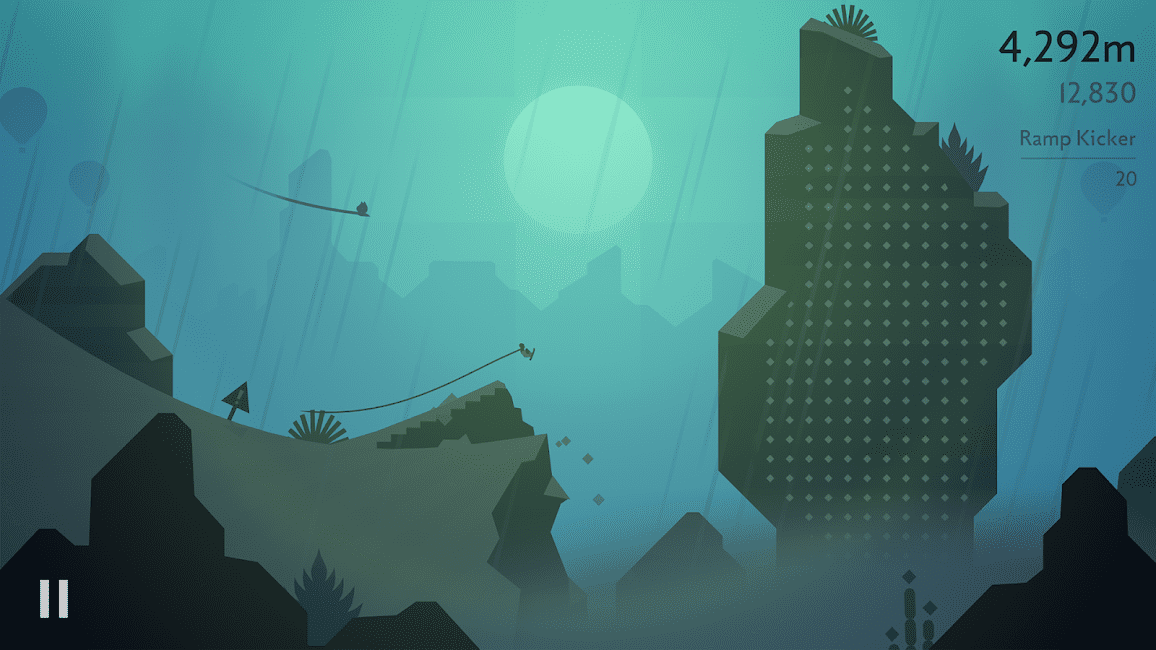 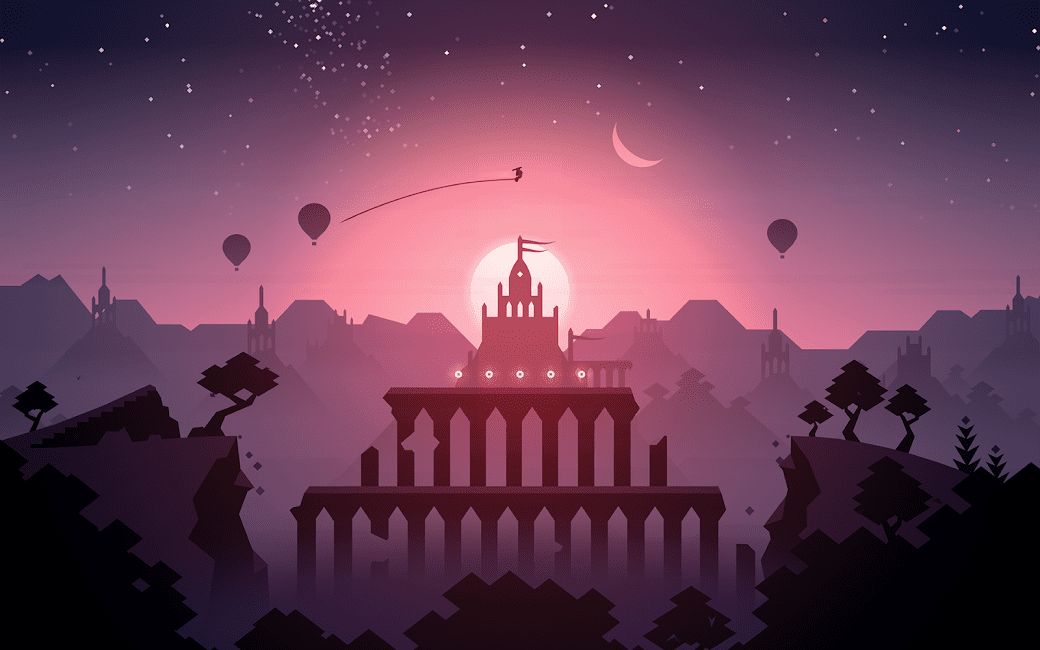 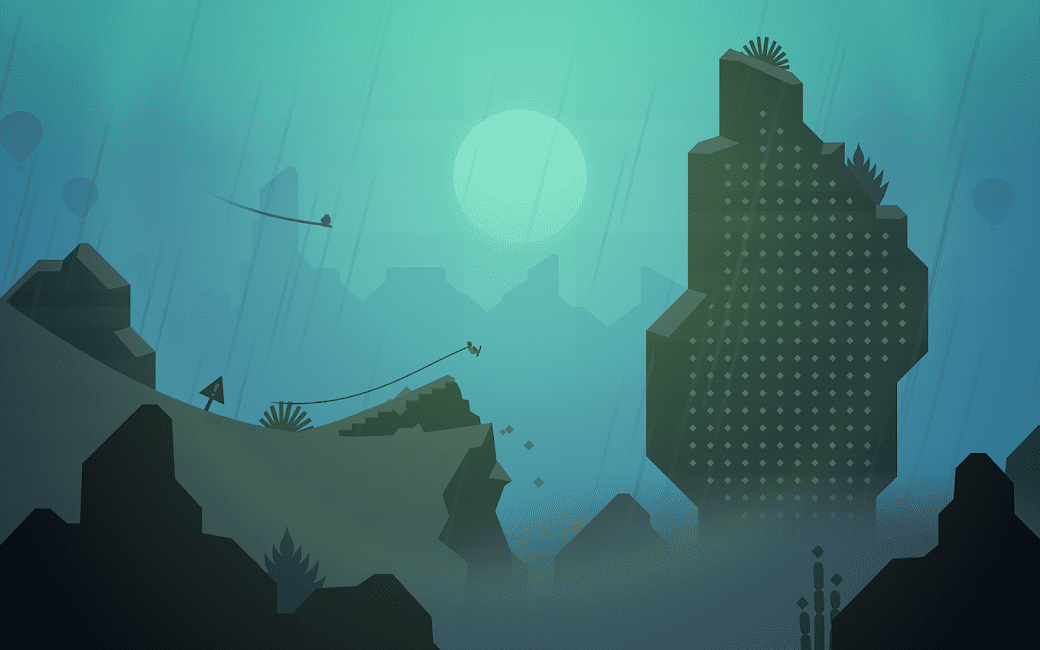