Calligraphy is one of the main Iranian arts and one of the oldest that is still pursued with great prosperity. In the early days of computers, only English was supported, and it took many years for Arabic and then Persian to be added. Gradually, with the advent of advanced design tools such as Photoshop and Illustrator, as well as the advent of fonts such as Nasta’liq and… calligraphy, digital designs and so-called typography were introduced. You must have seen some examples of this type of typography in posters and covers of songs and movies. Ana Muhtarif Al KhatTitle is an application for creating Arabic typography and calligraphy for the Android operating system, which was developed by Diwan Software Ltd and published for free on Google Play. In this interesting, powerful and, of course, compact program, you will be able to easily write with lines such as Salat, Nasta’liq, Naskh and Arabic introductory pens. Edit the components and letters and, of course, create the desired image and beauty with the desired arrangement by touching the screen. Unfortunately, this program is now only available in Arabic, and working with it at the same time will seem a little difficult at first glance. But if you try to write several different texts with it and test its buttons, شده simply get acquainted with how it works and you can use the program professionally.

App Ana Muhtarif Al Khat is a great app, complete and professional calligraphy. With more than 1,000,000 downloads on Google Play, this program has been able to receive a score of 4.2 out of 5.0 from Android users. Now you can download the ad-free version of this program with all the features and capabilities from Usroid for free.

* Many paid features of the app are available for free but with ads. 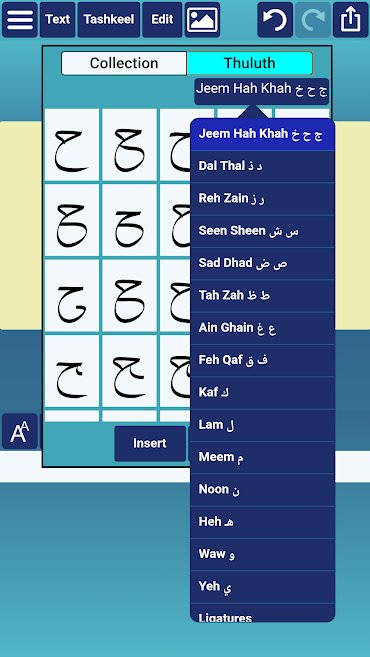 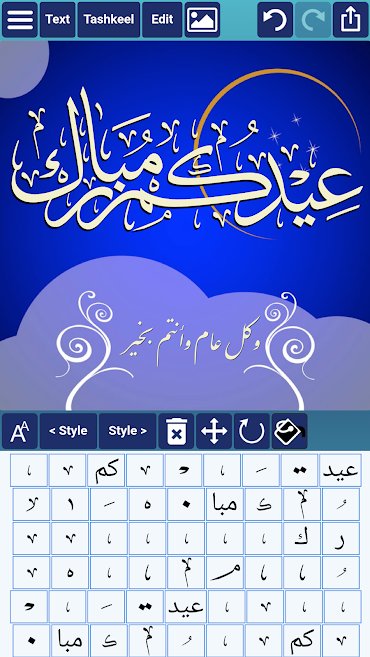 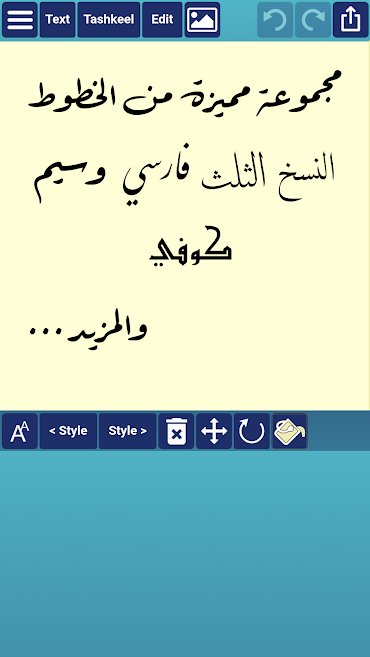 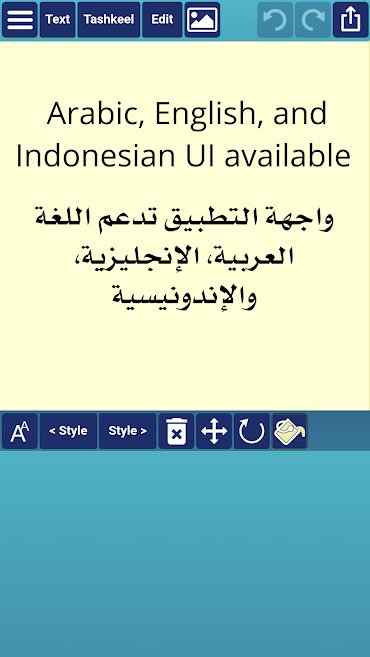 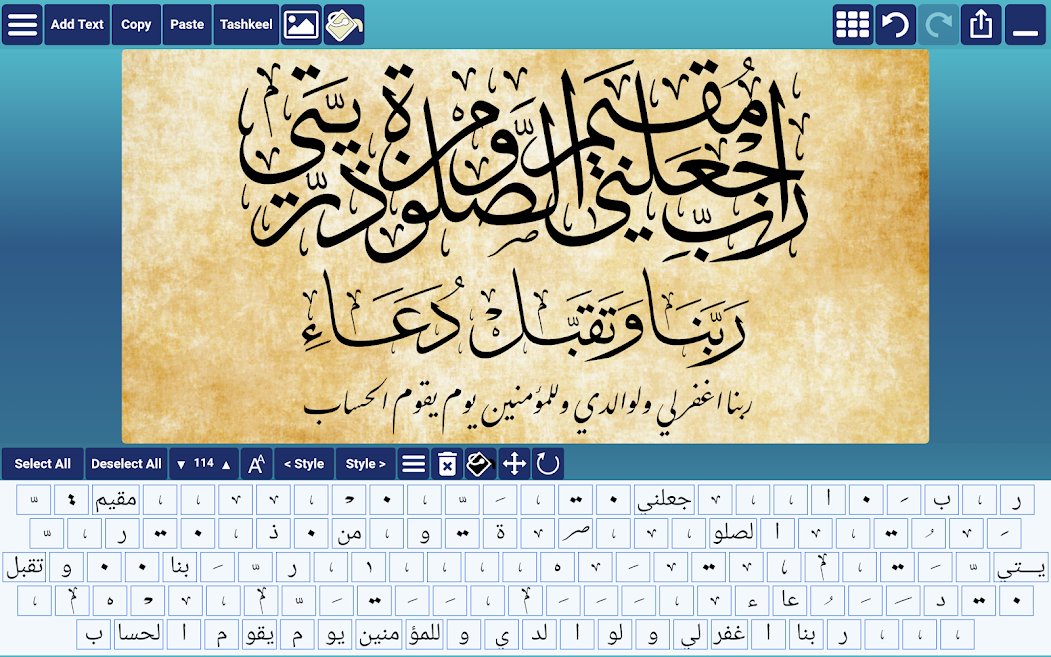 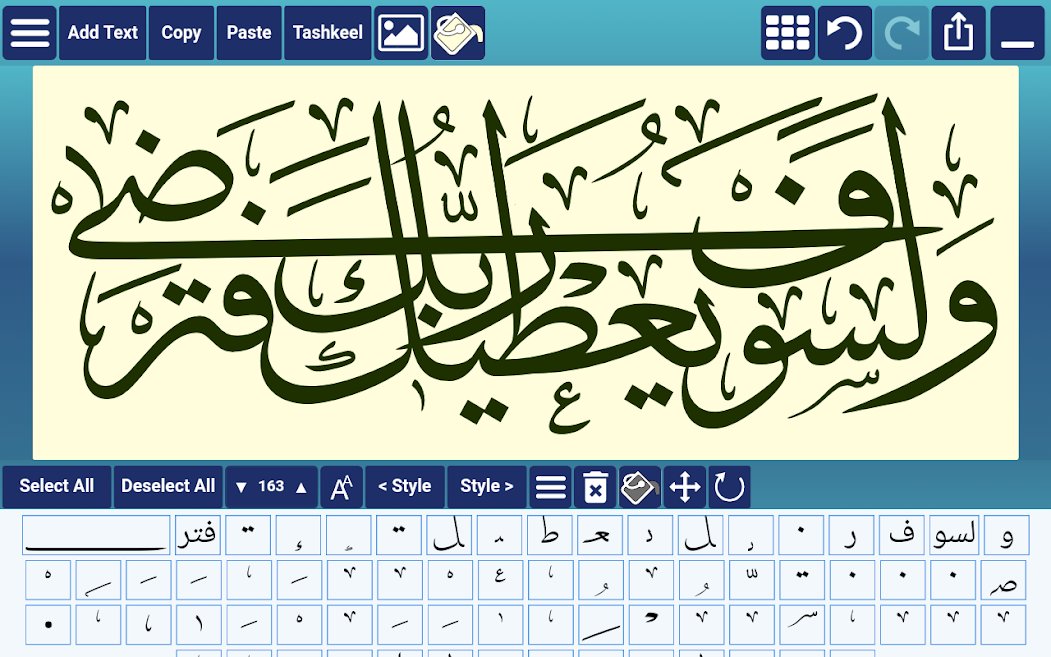 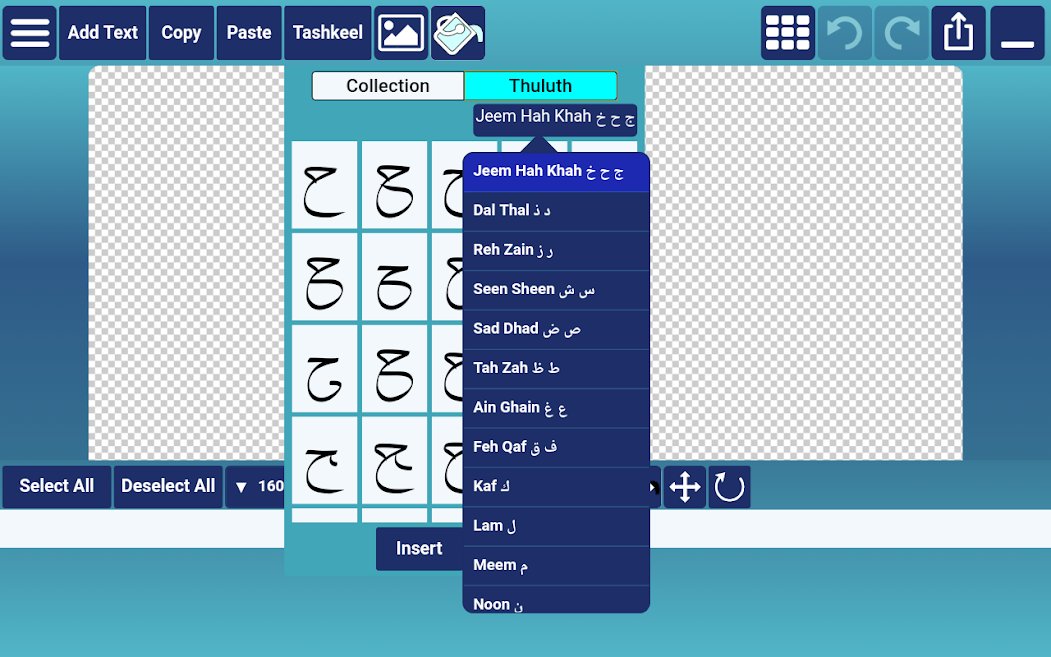 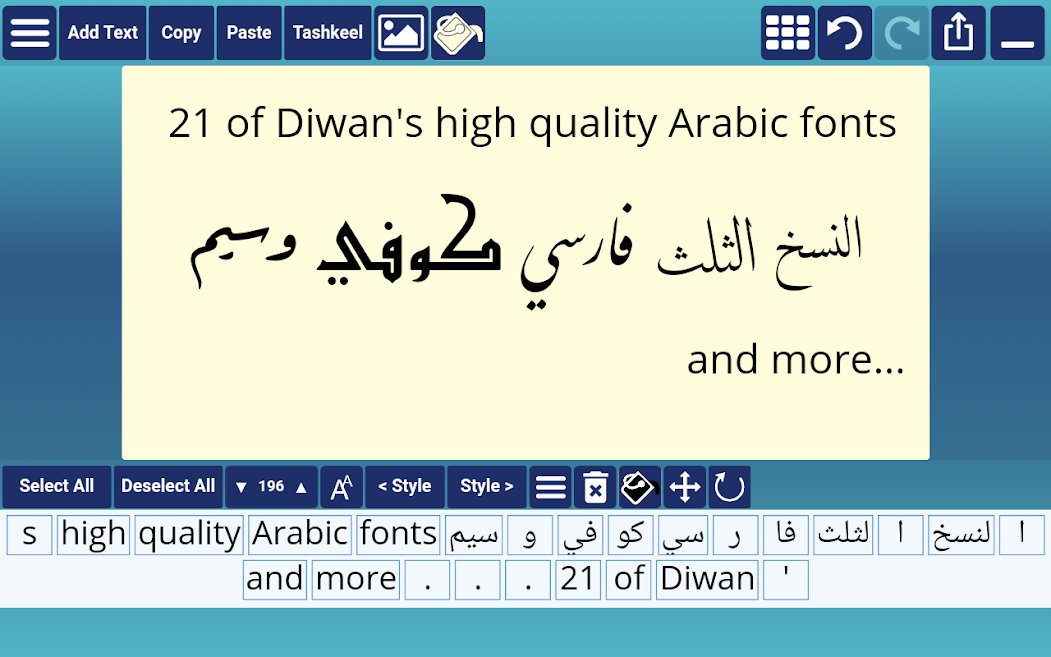 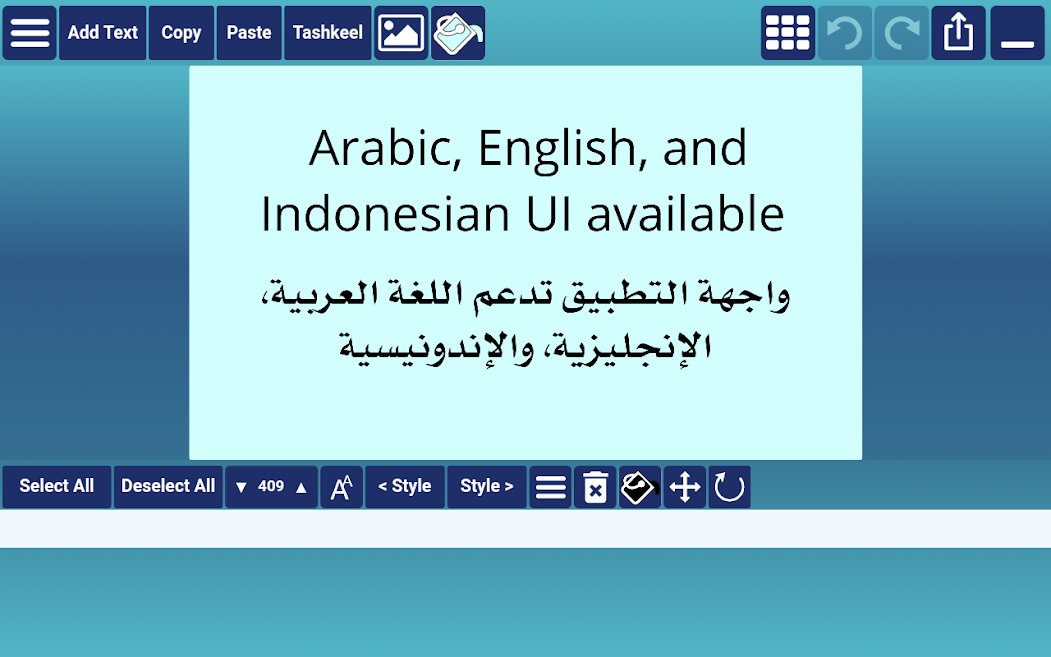 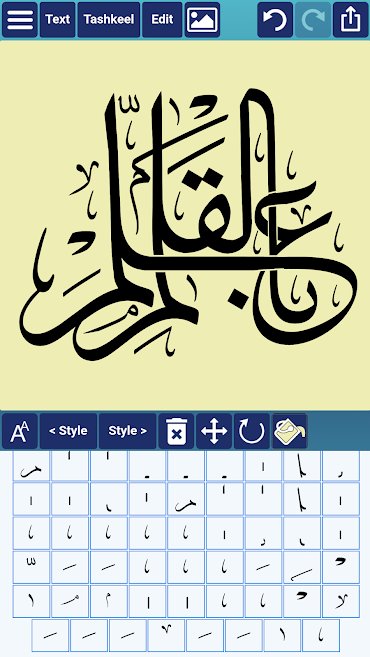 25
Sep
0
Download Muviz Edge Full 1.3.9.0 – Music Visualizer application on the edges of the screen for Android