Ashworld is a new, extremely beautiful and special game in the style of action and adventure games from OrangePixel gaming studio for Android, which was released on Google Play hours ago for $ 3.99 , and as always, we decided to introduce it to you for the first time in Iran . And let us bring you joy again! Ashworld is an open world game that tells a story about a hundred years after the end of time! Water and food are precious, rare and the most important things you need to find to survive! The area is occupied by a special group and a group of fighters block the way for the people and loot their property! In the middle of the night there are creatures called skelliesThey show themselves and are spreading in the heart of the earth, creatures that pose a serious threat to the earth in the future! A wide range of equipment such as cars, weapons and میشود are provided to you so that you can improve the situation to some extent with their help! Discover structures, underground caves and unknown areas and figure out a guaranteed future by finding special items! A series of missions in Ashworld game are waiting for you! If you are a fan of special games in an 8-bit world, Ashworld will undoubtedly attract your attention.

Ashworld game has been sold about 100 times in the Play Store and was able to get a full score of 5.0 out of 5.0 , and we have purchased the full version of Usroid and released it for free download! You can first view images and trailers of the gameplay of this 11 MB game, and finally, if you wish, download it with one click from the site’s high-speed servers. Finally, Ashworld game has been tested by us and has been run offline without any problems. 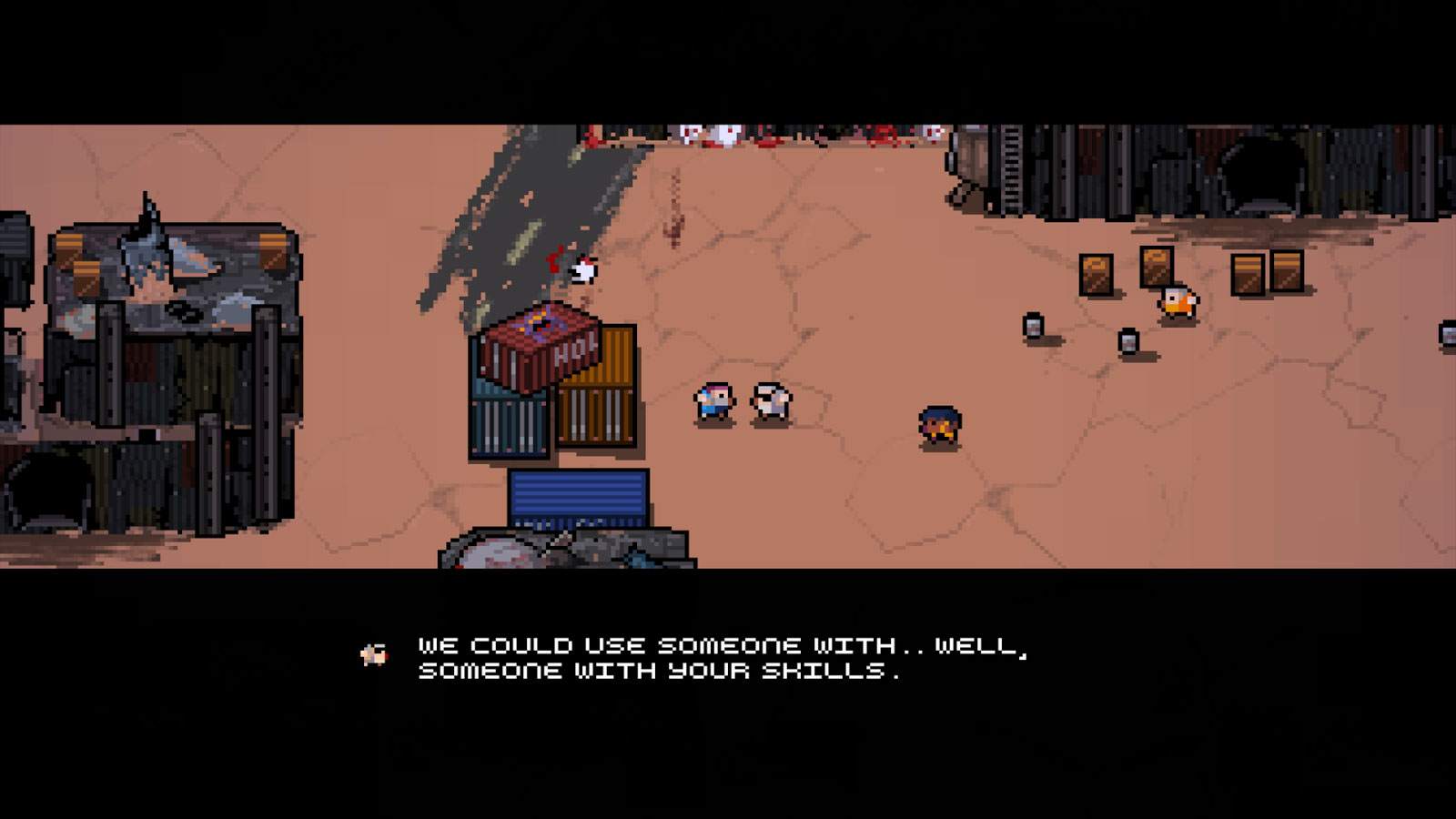 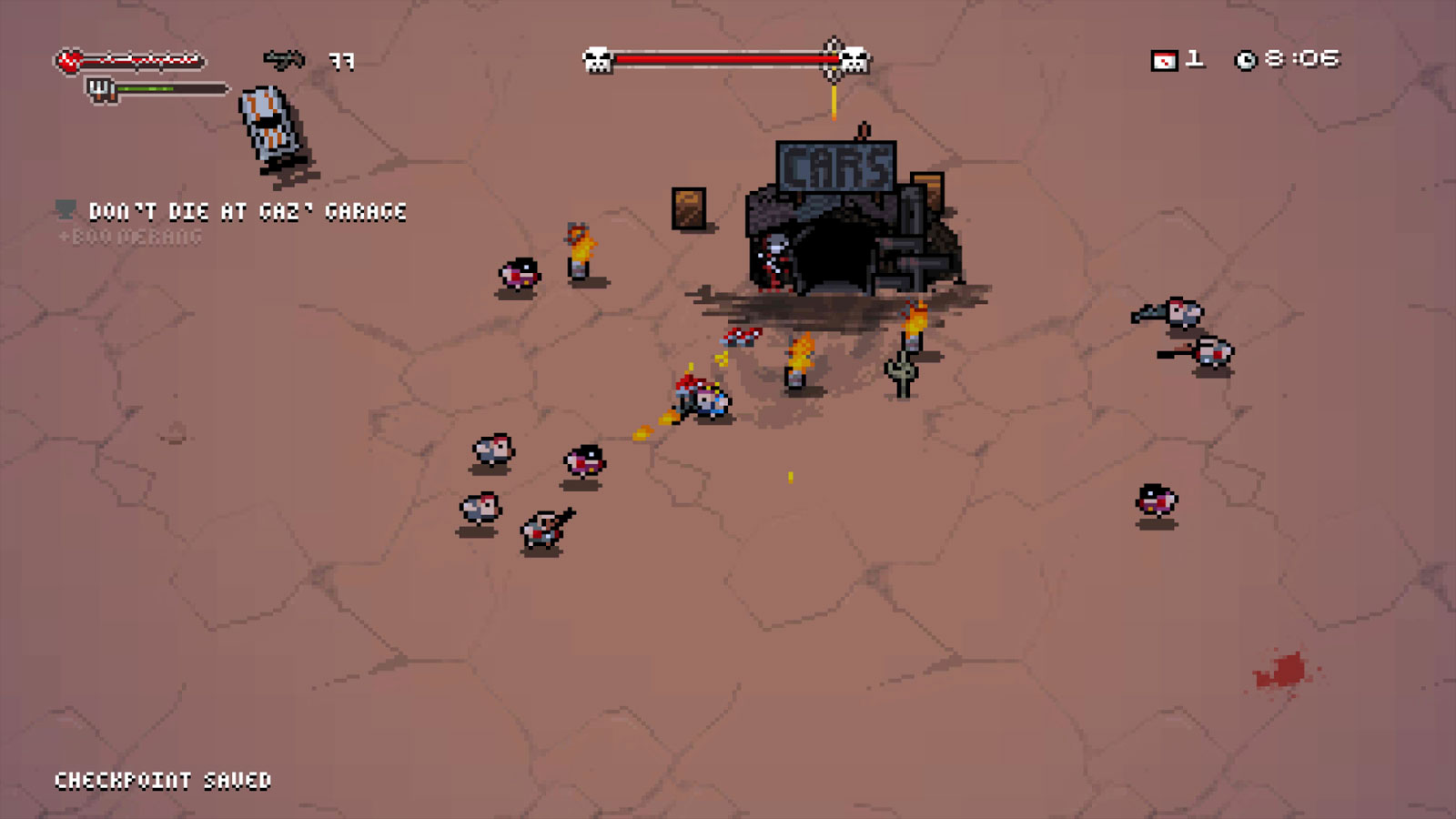 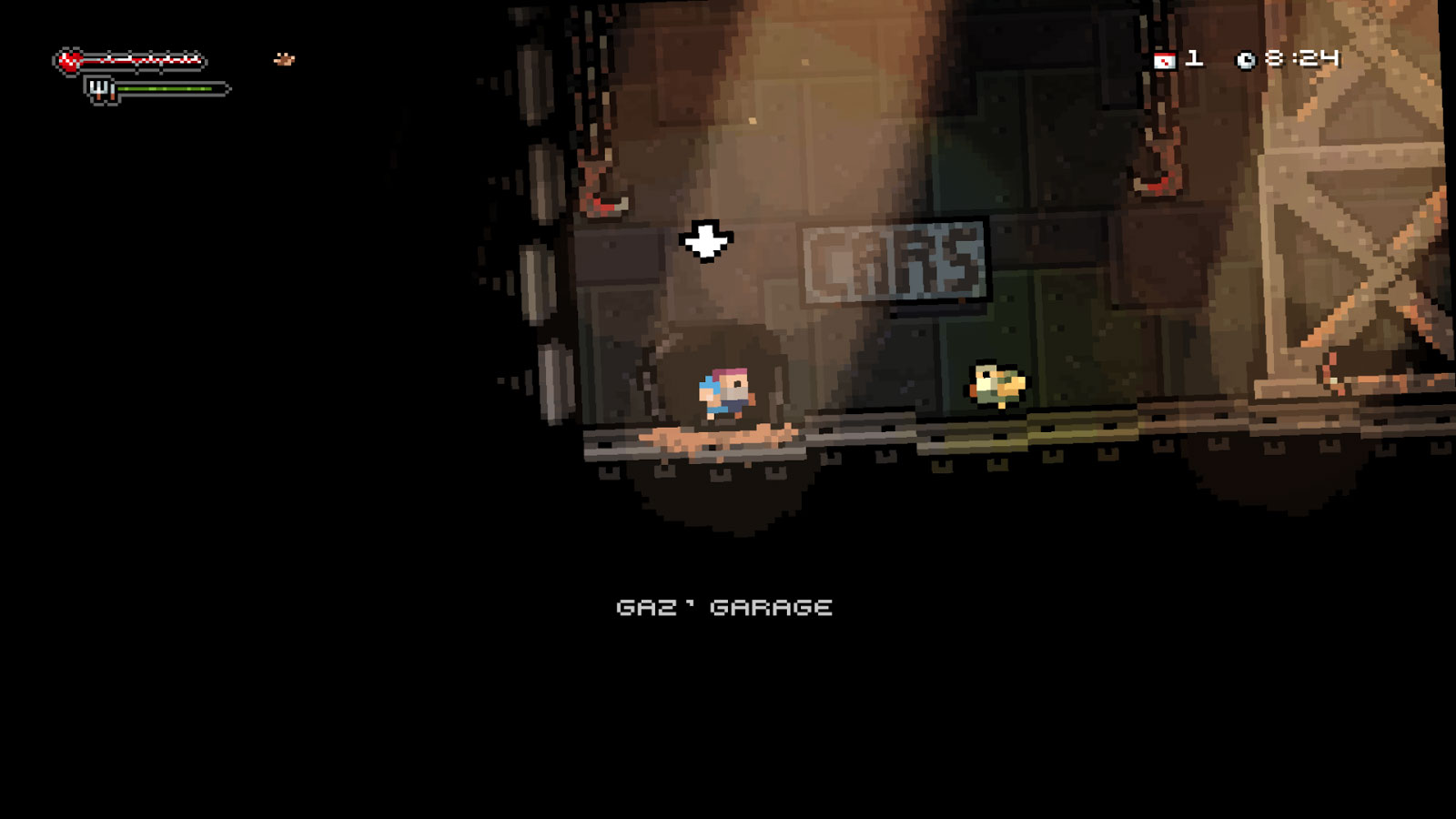 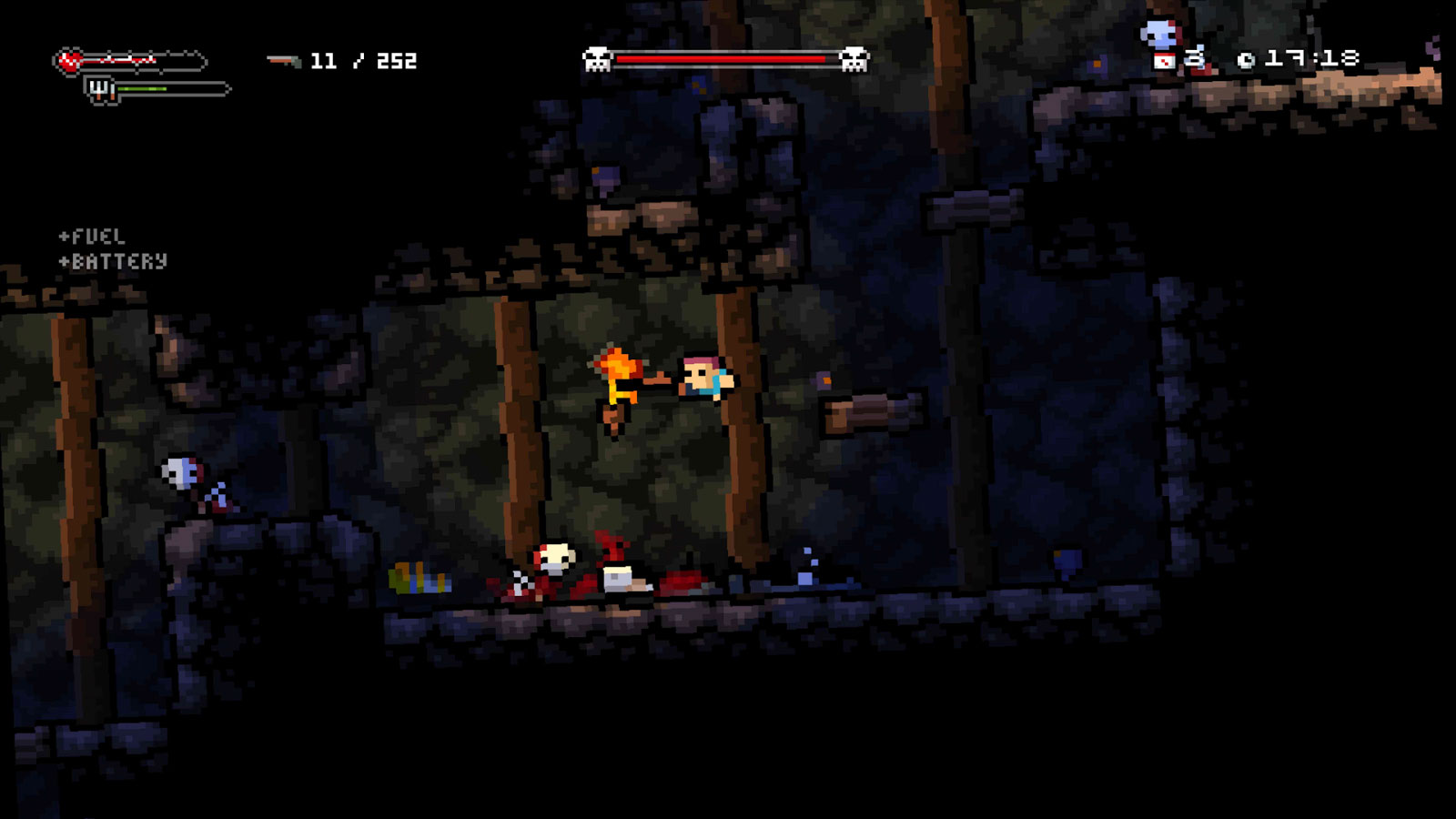 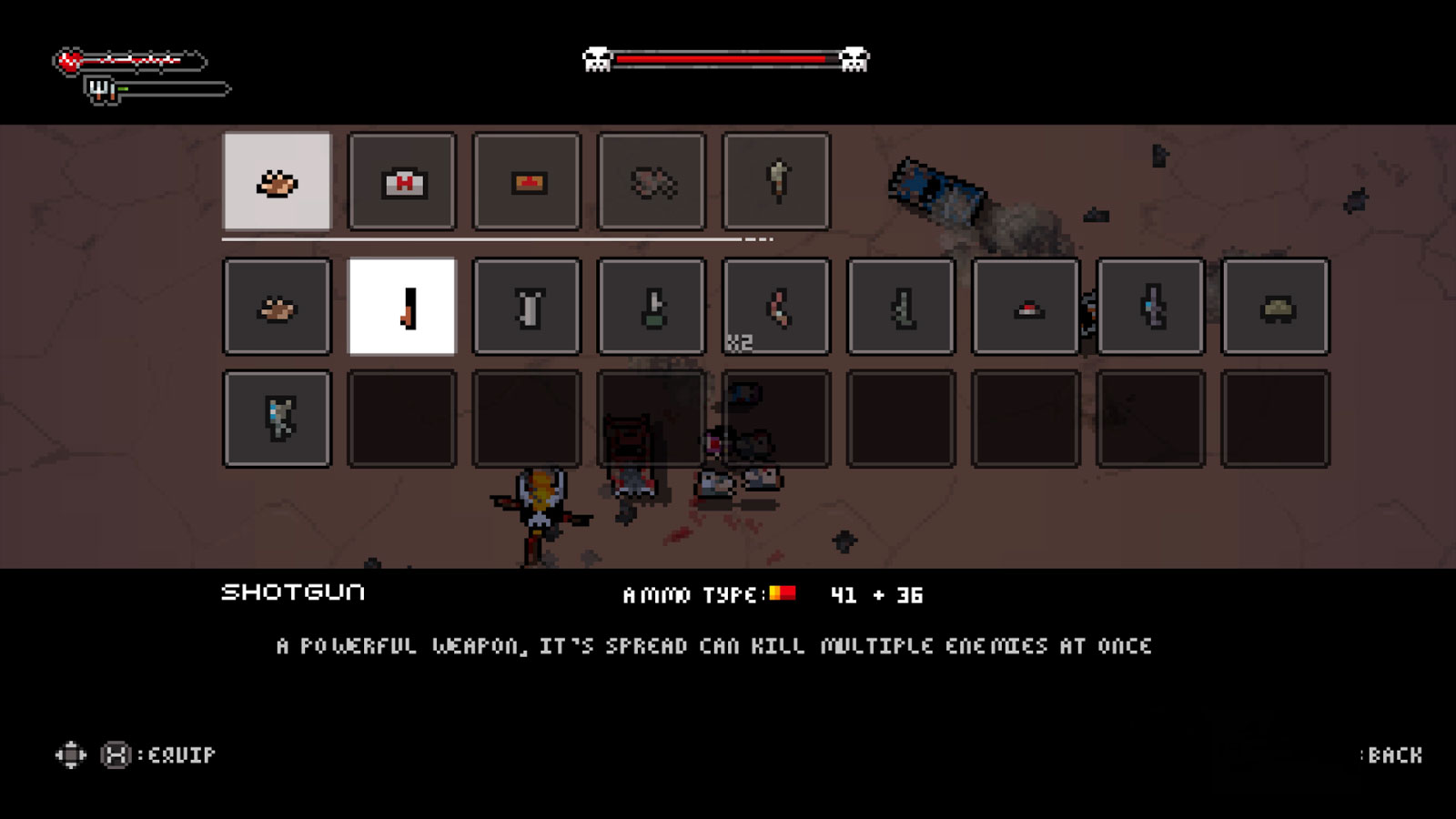 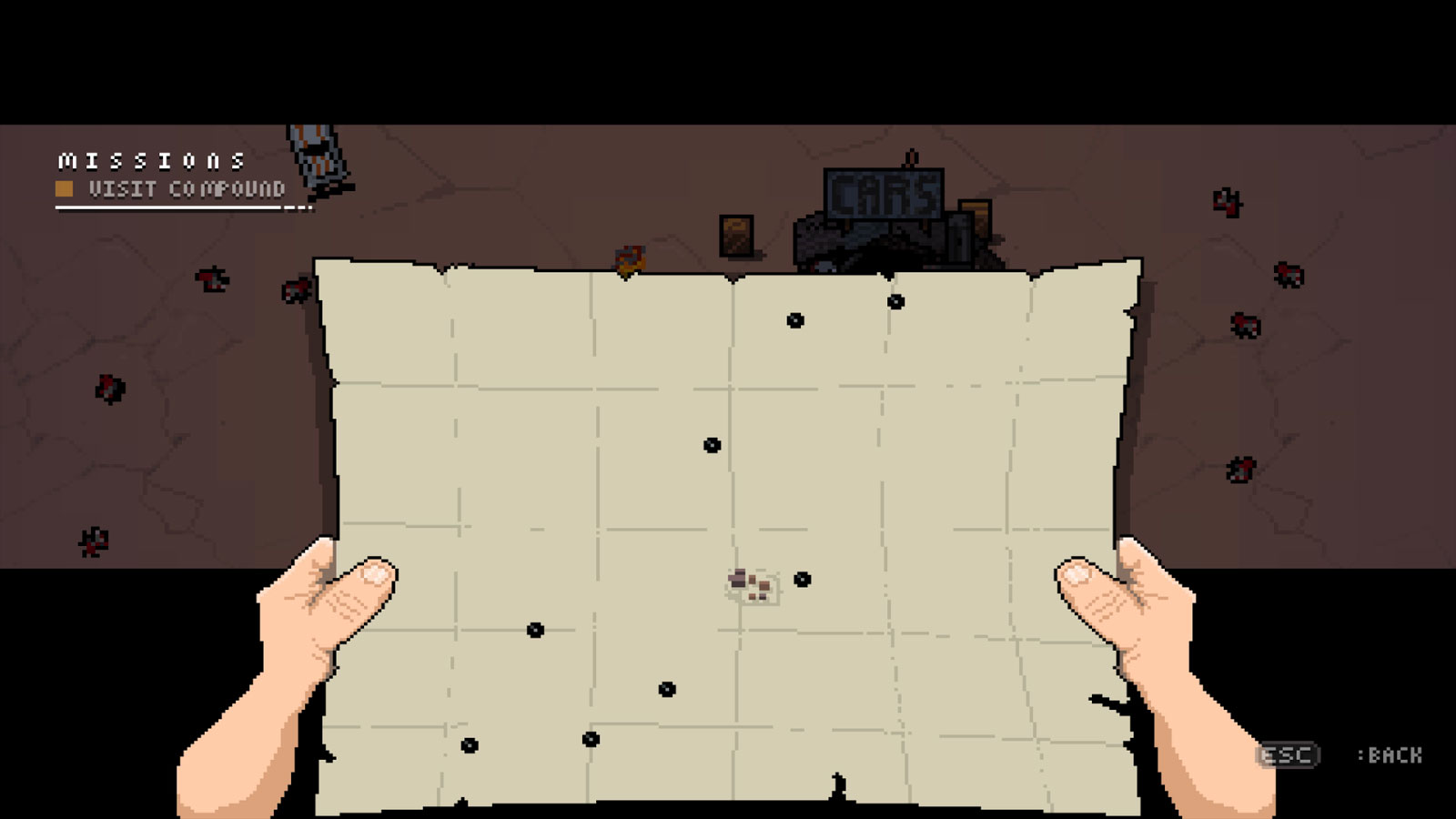