Banana Kong Blast is an exciting game in the style of action and adventure from FDG Entertainment GmbH & Co.KG studio for Android devices, which is offered for free on Google Play and at the request of dear users, its latest version, as always, for the first time in Iran. Published on our site.You may have heard the name of the old, attractive and popular Banana Kong game! The game has been downloaded more than 10 million times worldwide and has been extremely well received. Now, Banana Kong Blast game has been released with the same smooth and attractive gameplay and great graphics to revive the good memories of the fans of this series. Attractive 3D graphics with fantastic stage design! The variety in the game is commendable, you are no longer going to go on an adventure in the jungle like the previous version! This time, you are traveling to the depths of the sea, to unknown lands with different climates. Banana Kong Blast has been successful in almost every way. The gameplay, as we said, was attractive from the beginning, now the graphics have been upgraded and a console has been added. The music for the game was composed by Mr. Tee Lopes, who has a history of composing soundtracks for sonic mania.

Also in the game Banana Kong BlastThere is a customization feature and you can make the game environment and the game of the belly of the monkey more beautiful according to your taste! The game challenge in this version is more and far more attractive. There are various obstacles in your way that you must pass through with great care so that the famous monkey in the game can eat his bananas! One thing you must know is to be careful not to get addicted! The gameplay is very addictive and attracts you, which can be a strength! The sound of the game is also relatively good and there is no problem in this section. Finally, it should be said that this game is a decent and good sequel to the previous version, Banana Kong Blast is not supposed to be a masterpiece or a revolutionary game, but it is not a disaster! If you have good memories with the previous version of this game, we suggest you try the new version! Banana Kong Blast is currently rated 3.9 out of 5.0 on Google Play Is and has been downloaded more than 100,000 times by Android users around the world and is one of the most popular and popular action and adventure games, which we at Usroid have released the latest and newest version for free and with a direct link. We give you that you can download it with just one click.

* The player can not play from the beginning now after losing without wasting time!
* Various optimizations and game troubleshooting

– Download the data file and decompress it; Copy the com.FDGEntertainment.BananaKongBlast.gp folder to the Android / obb path of the device’s internal storage.

– Run the game and have fun! 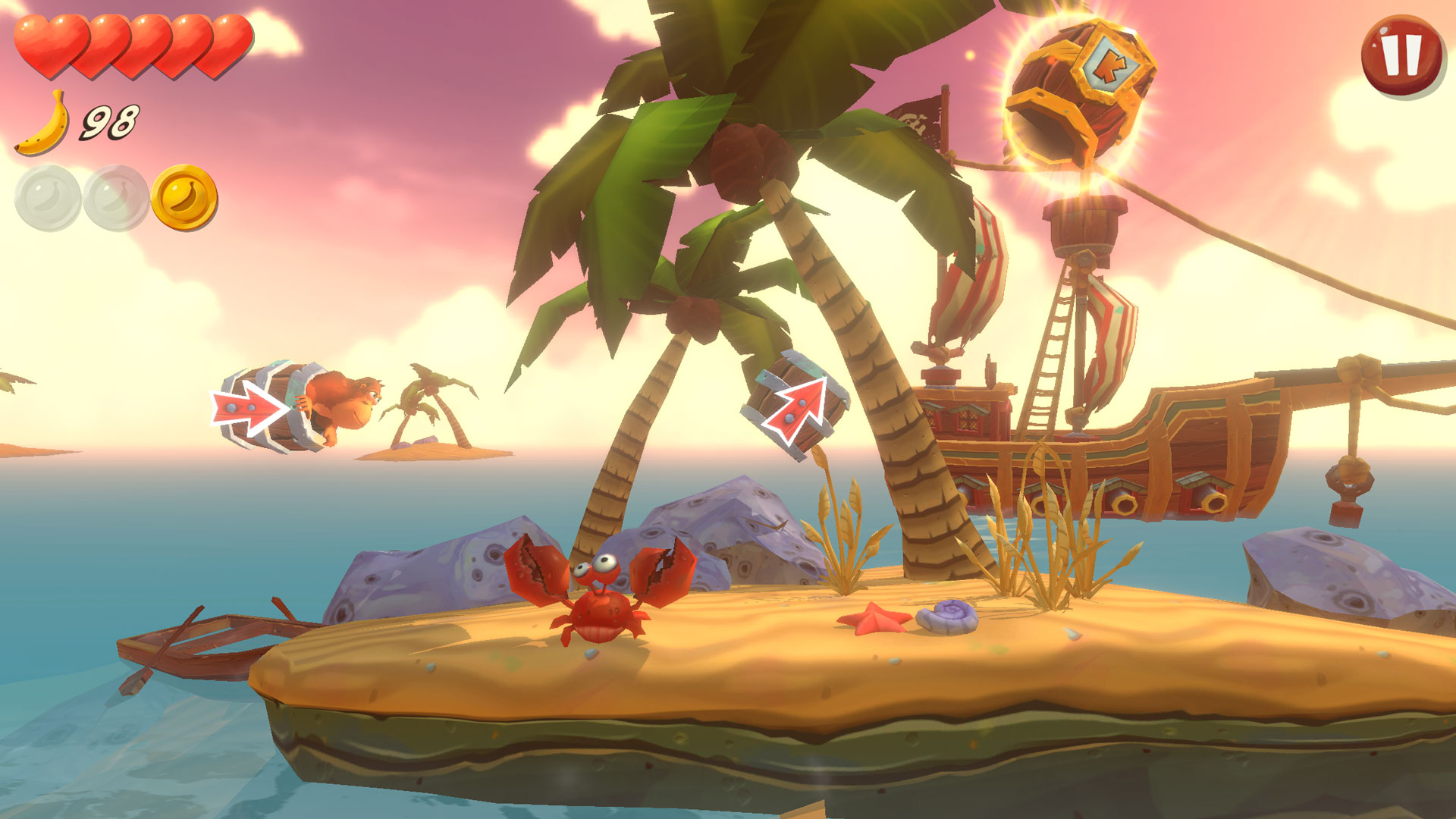 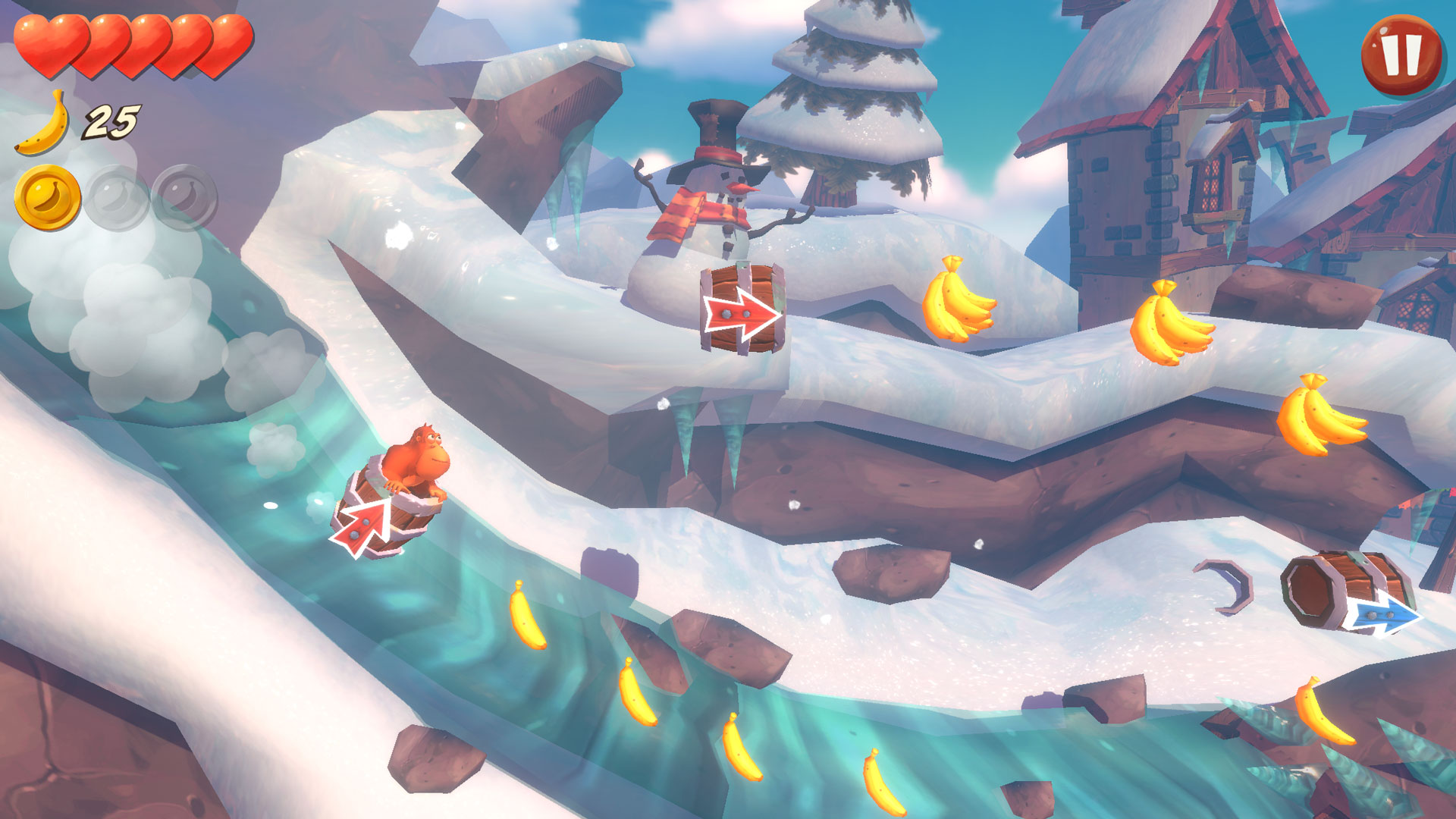 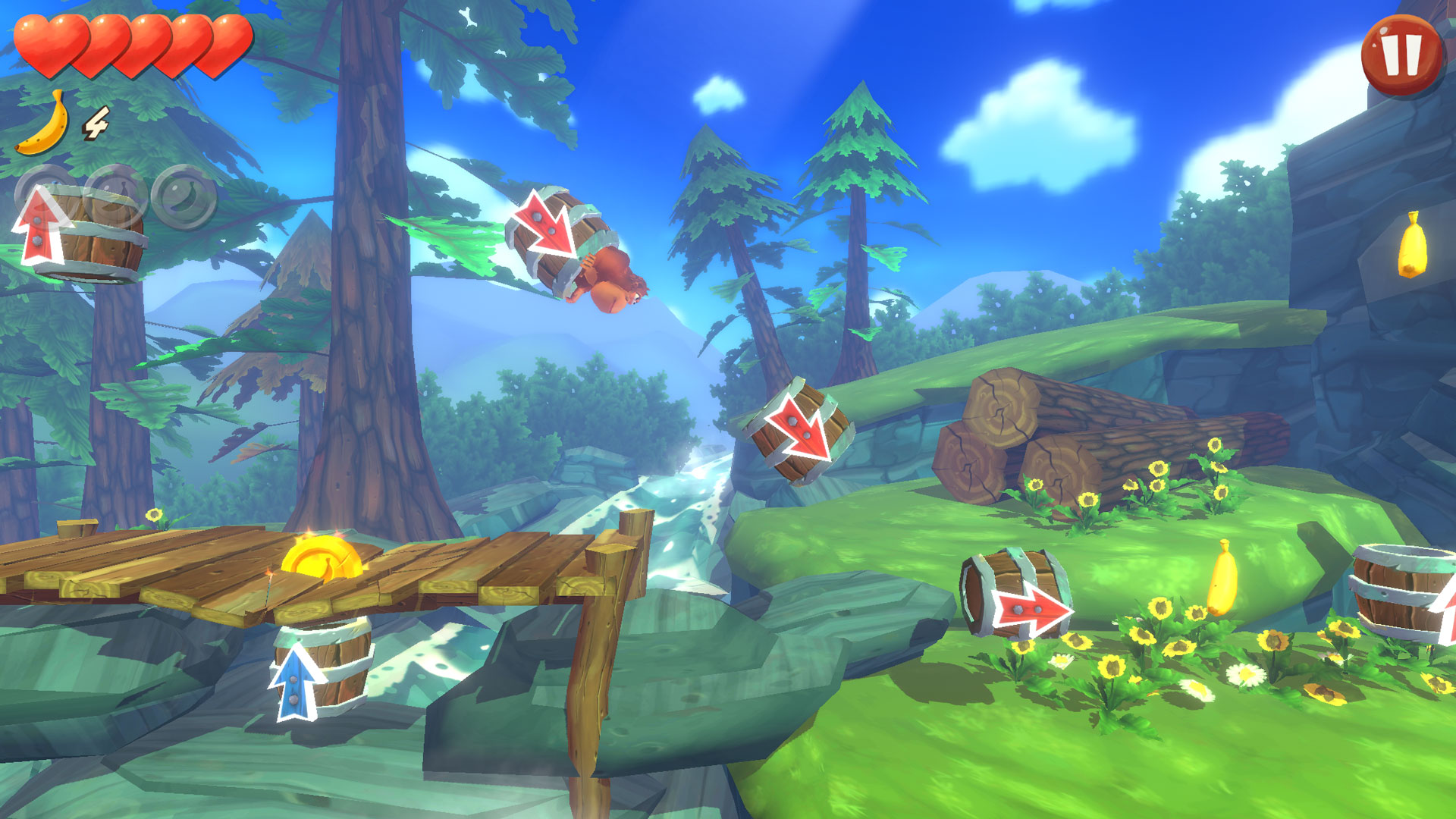 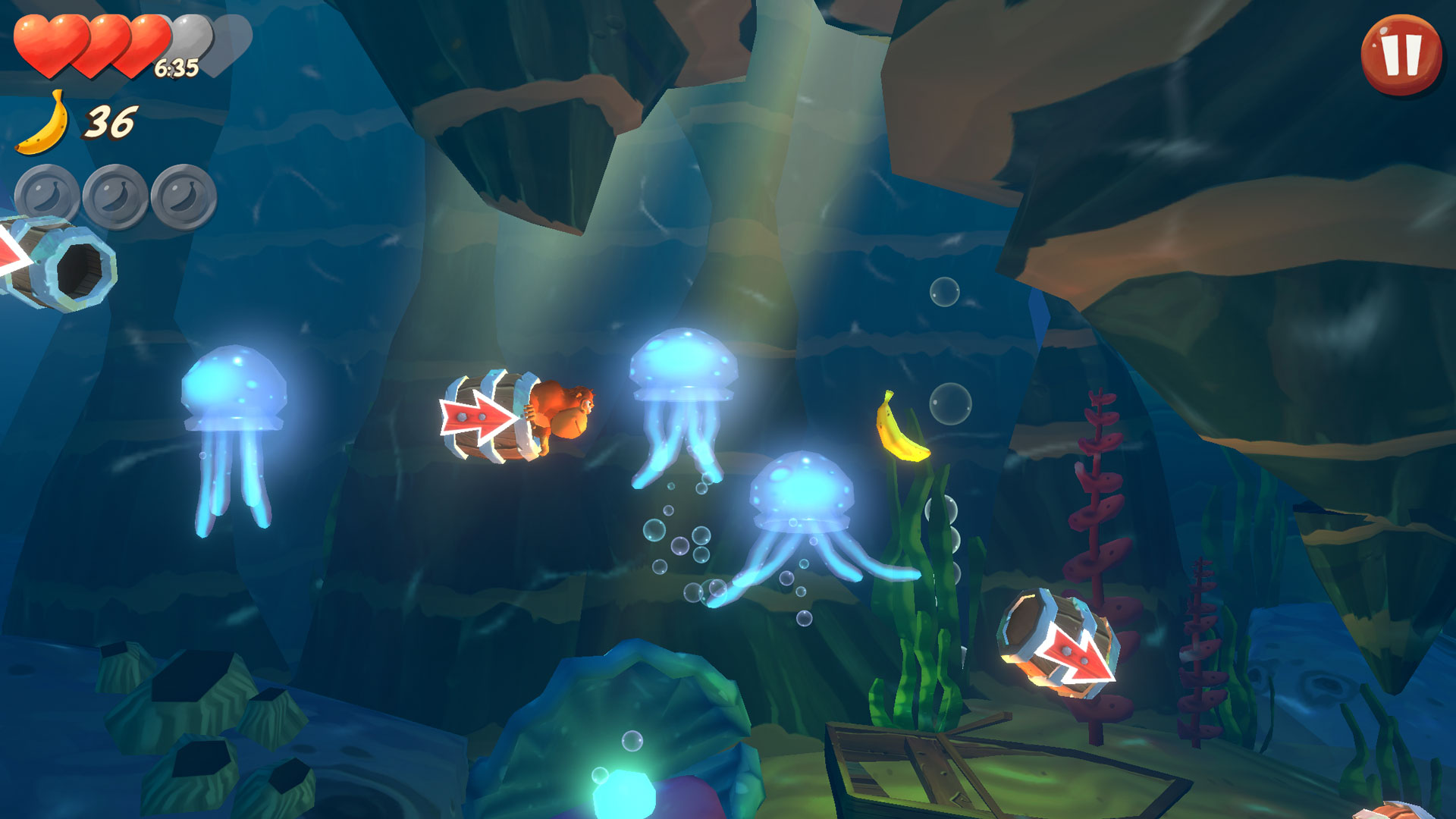 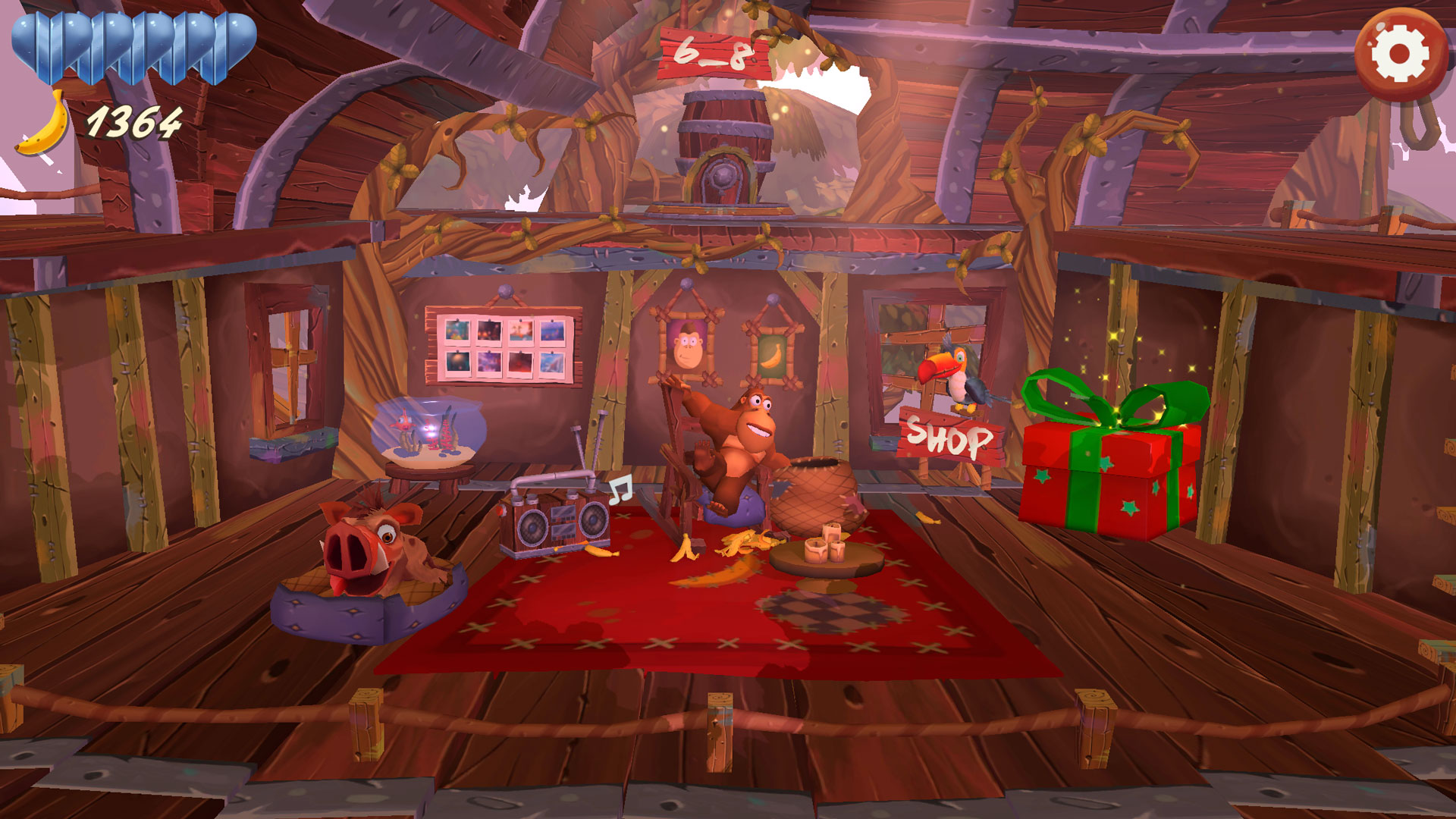