Beat Balls: The magic loop – Rhythmic balls: The magic loopA fun and lovable arcade game from WEEGOON gaming studio for Android devices, which is offered completely free of charge on Google Play, and at your request, its latest update, along with the mode, has been released for download and is in front of you. By installing Beat Balls: The magic loop on your tablet or Android phone, you can experience an interesting music game with beautiful two-dimensional graphics and fun gameplay in which you can create rhythm using the ball! Balls, hoops and rhythm, these are all things you focus on in this game! You can enter a ball by touching the screen. This ball spins inside a loop and with this rotation it creates a beat that is very enjoyable! Other balls can also spin next to this ball and produce their own beat and add to the fun! The sum of these beats will create a rhythm that is the culmination of a pleasant music! If the time it takes for a ball to enter the screen is inappropriate, the balls may collide with each other and the rhythm will be disrupted, in which case you will lose, but if each of the balls enters in time and does not collide, the result Creating a rhythm will be exactly what needs to be done to get past the steps! If interested inArcade games – you are musical Undoubtedly, Beat Balls: The magic loop game attracts your attention with an interesting design and is worth trying!

Game Beat Balls: The magic loop until now +100 thousand times by Android users worldwide have downloaded from the Play Store rating: 4.1 from 5.0 the business that we are in Usroid the latest version of its mobile offerings have to download mode And you can download it with one click from the site’s high-speed servers. Key features of the game include easy communication with the gameplay, the ability to create special rhythms, including +70 exciting and unique levels, the availability of a huge range of different balls, two-dimensional graphics Incredibly beautiful, exciting and relaxing sound, good touch controllers and… noted! You can first see the pictures and video of the gameplay and finally, if you wish, download it from the site’s high-speed servers with one click. 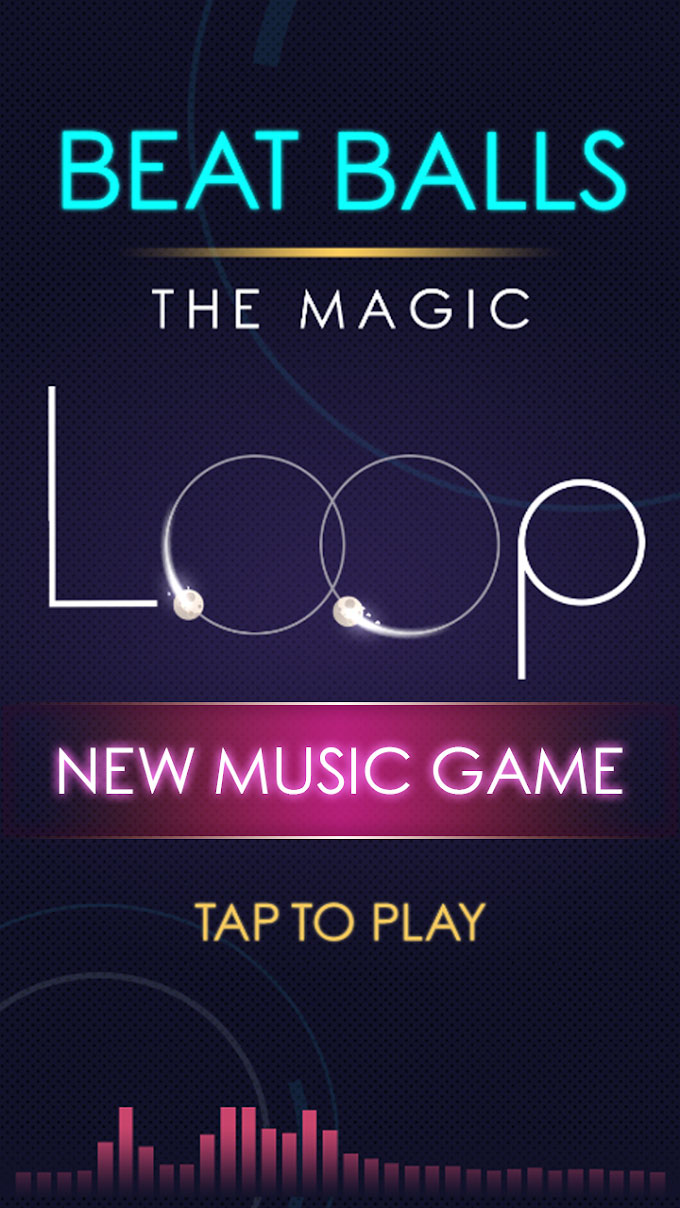 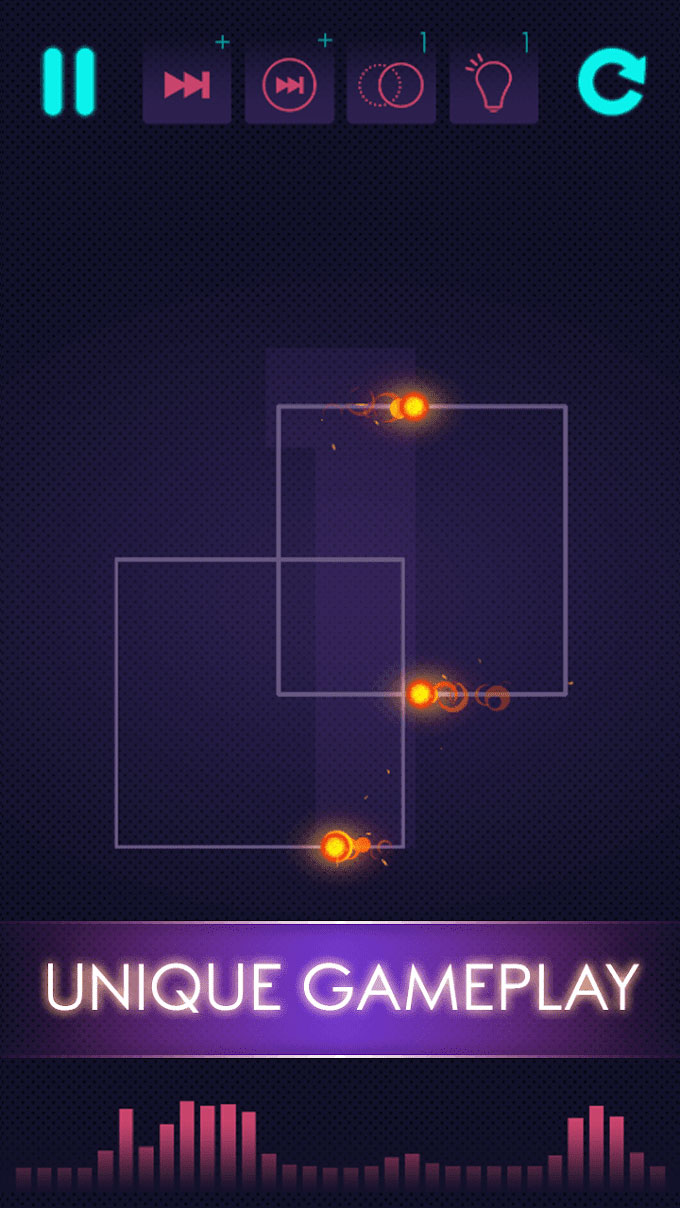 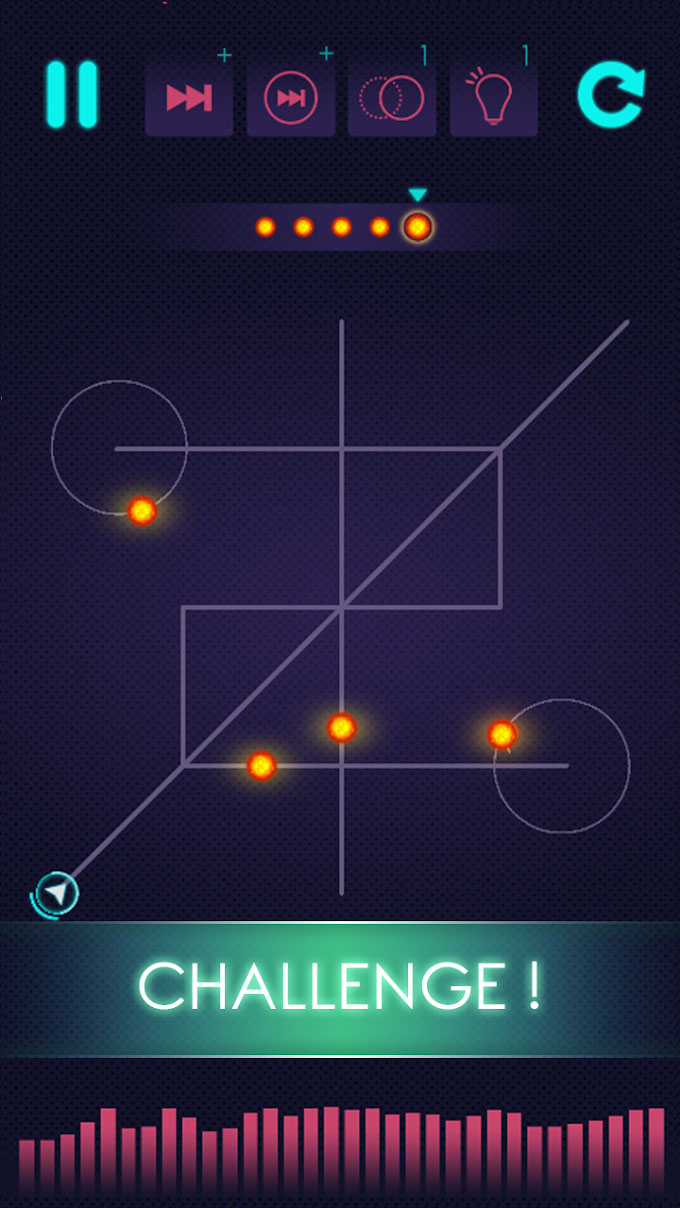 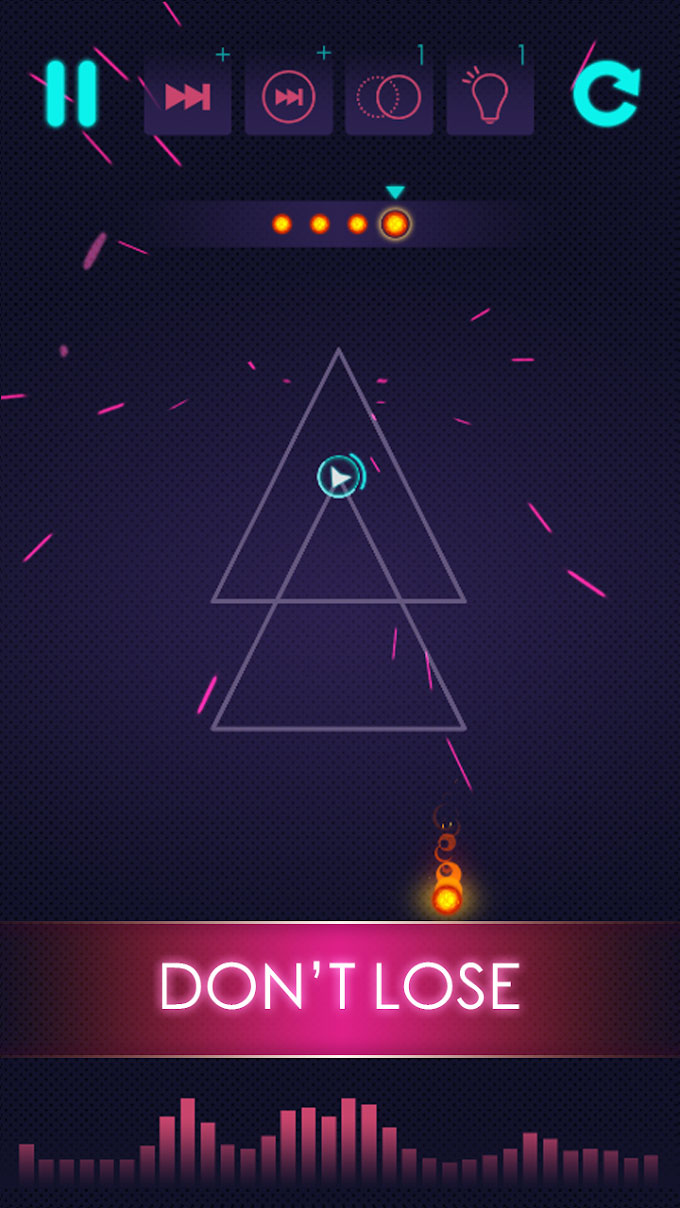 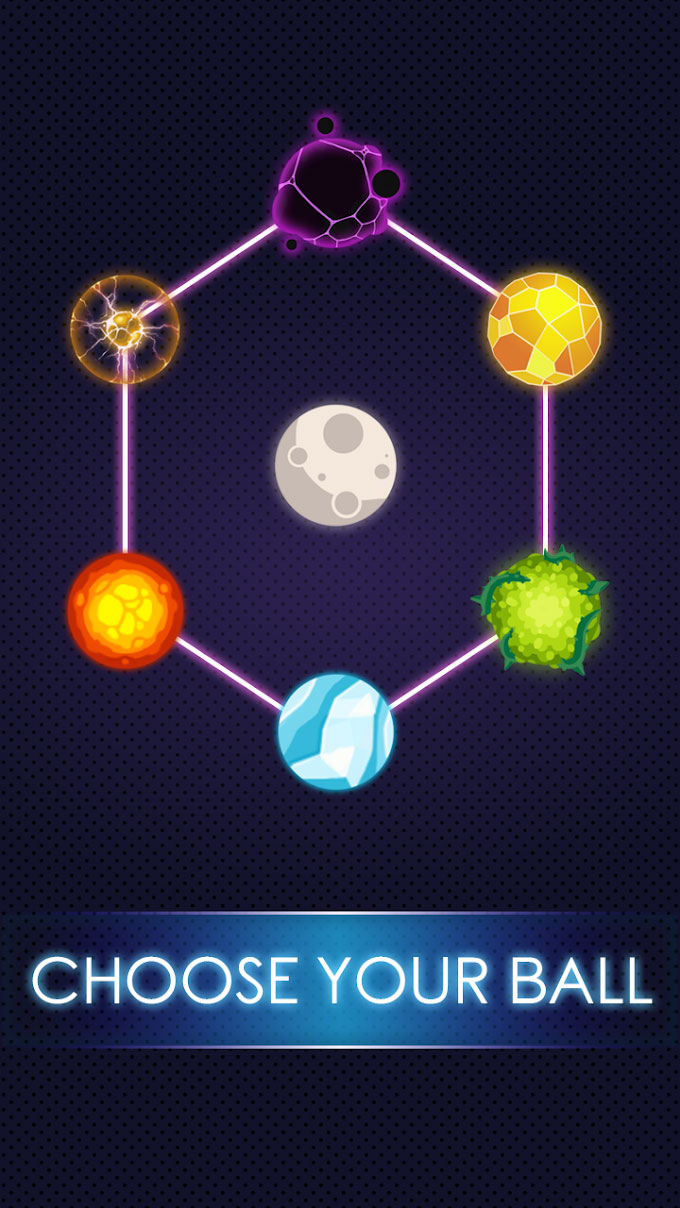 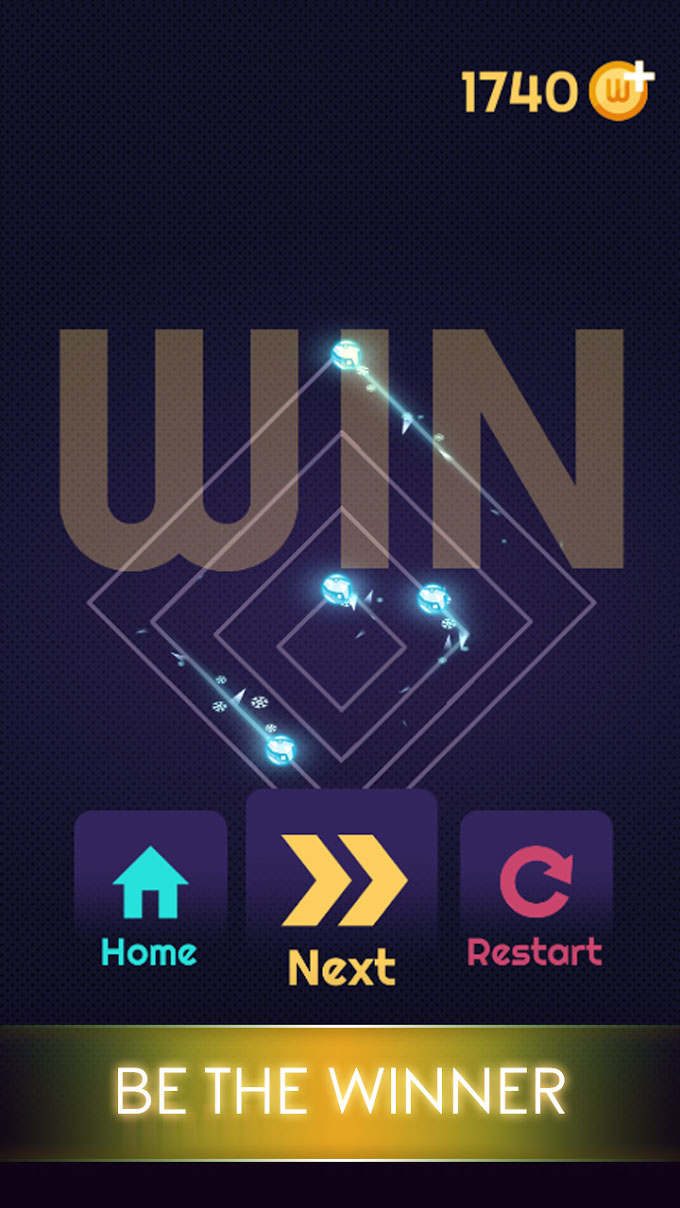 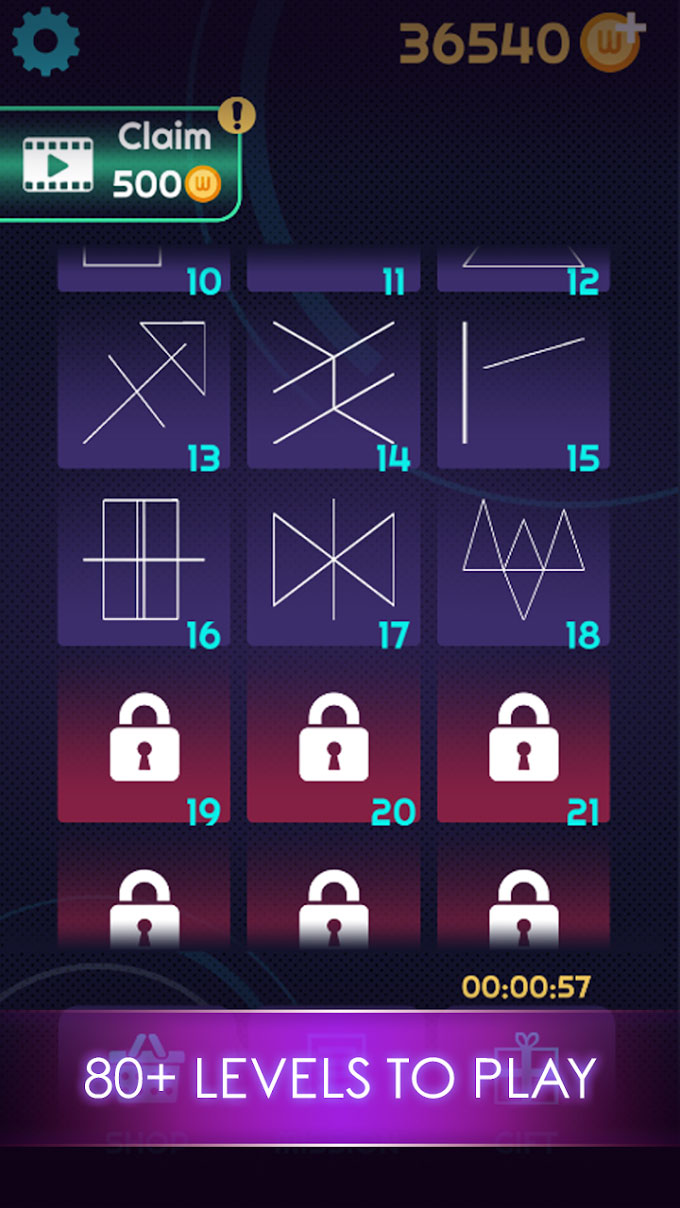