BEAT MP3 2.0 – Rhythm Game is one of the most popular and entertaining Android musical games from CREAPPTIVE Co., Ltd, which is available for free in the big Google market and has been used more than 10 million times by users. Android has been downloaded all over the world, and now, at your request, we are going to introduce the latest version of it along with Mod! In this game, you can play the music and audio files that you have on your Android phone or tablet according to your taste! Yes you heard right, you can select files and play their own songs! The gameplay and its environment are so attractive that you will undoubtedly be entertained for hours without noticing the passage of time! Do your best to correct the rhythms and earn more points!

Play BEAT MP3 2.0 – Rhythm Game One of the most popular musicals game benchmark that has now managed to score 4.3 from 5.0 from the thousands of votes. The game has been tested by us on the LG G3 Android device with Android 5 and has been run offline without the need for the Internet, and you can download one of the two mode or normal installation files of your choice from Usroid high-speed servers for your device. 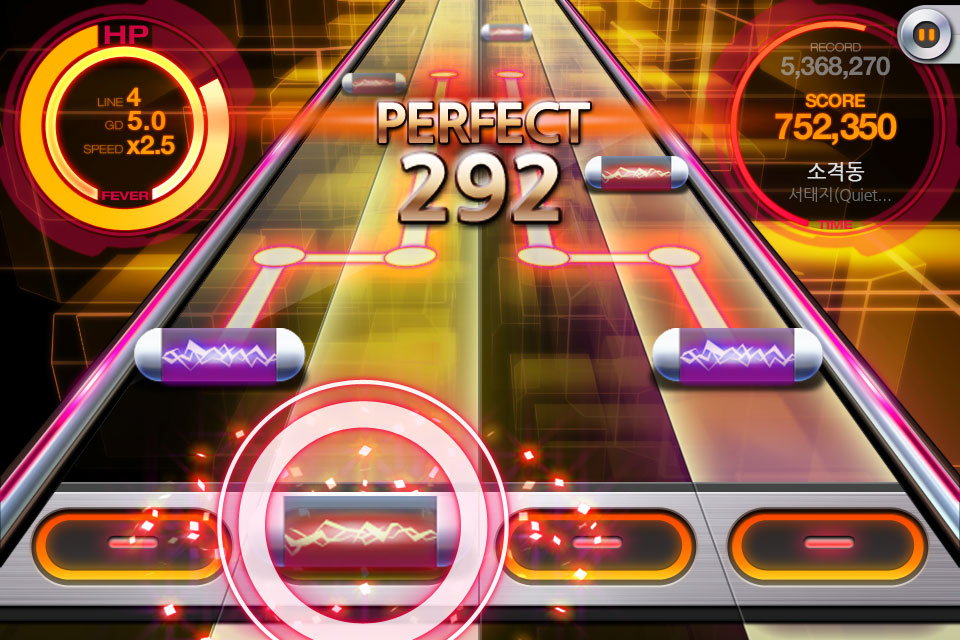 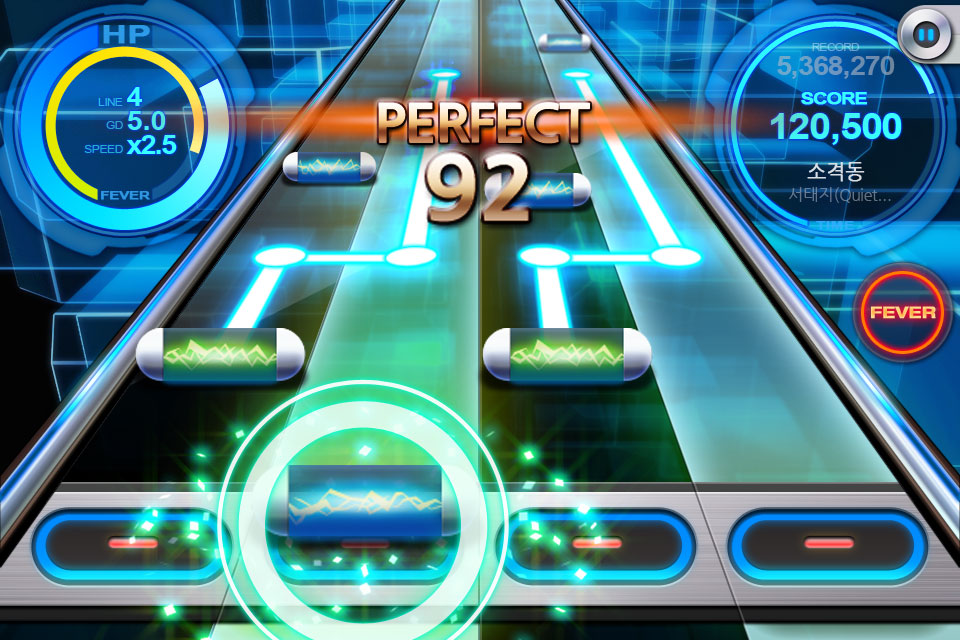 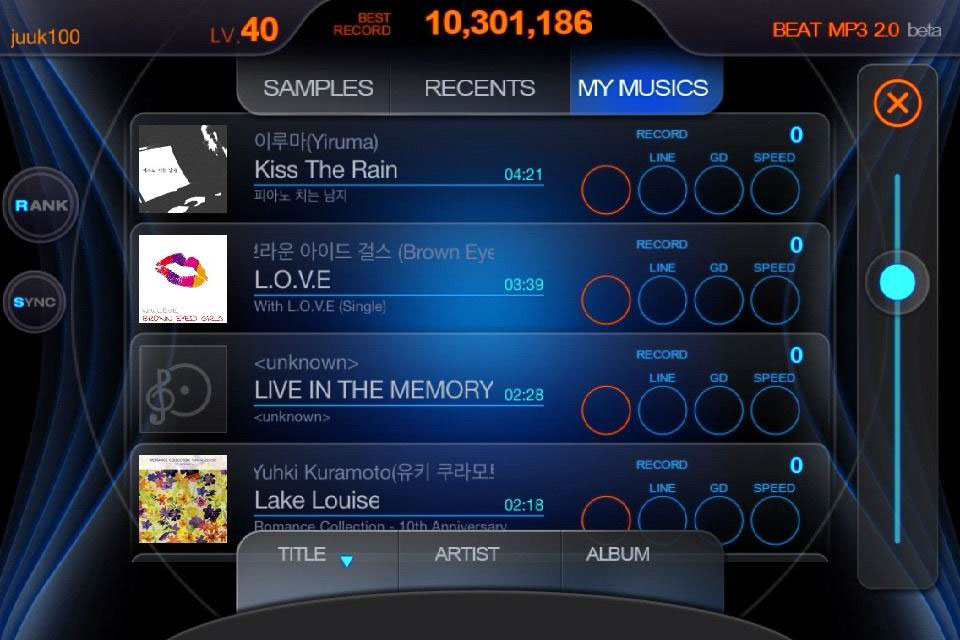 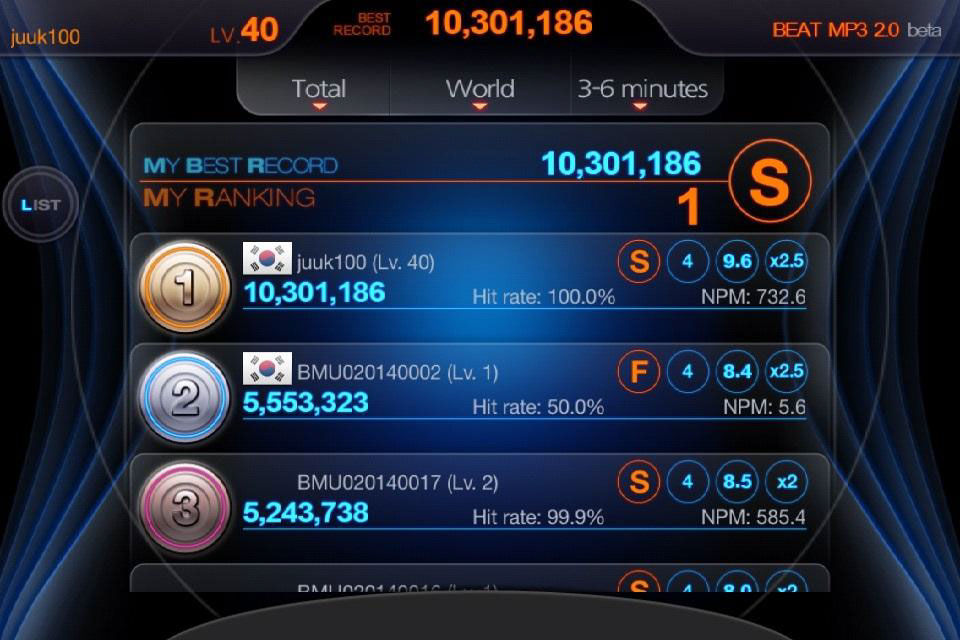