Blood Card – Bloody cards are an interesting and very attractive game from Hong Kong studio Pixel Cattle Games in the style of strategy games with card elements, which was first released for the PC platform through the Steam store , and a few months later the Android version with features The original version was remade and made available to players around the world for $ 2.99. Usroid is also proud and just at the same time with the release of the Android version of this game, for the first time in IranPrepares it and publishes it. Blood Card is an interesting multiplayer title. While the main genre of the game is strategic, the main style is card games. In making this game, different styles have been used, especially Rougelike and RPG, but the main nature of this game is in the style of card games, in which the main task of players is to collect handles of cards and use them in epic battles against enemies. Is. In fact, your main task during the game is to collect these cards strategically and tactically. You play the role of a legendary hero who is in the heart of the enemy base, a large dungeon, surrounded by hundreds of enemies and demons. In the role of this hero, you must either escape while facing enemies or try to fight the demons to the last drop of blood! The rules of the game are simple but very deadly.

In the game Blood CardCards are what are used not only to attack and attack enemies, but also the main items show your resistance, and as soon as your cards run out, the game is over and your hero will surrender to death. . During the stages of the game you will go to 3 large and main areas and you will face 60 types of enemies from demons and devils. In addition to these simple enemies, there are 10 dangerous bosses in the game that will be a tough challenge for players to destroy. In this game, there is a main enemy and he is the boss of the last stage. He is constantly chasing you and sometimes you can go into battle with him. You can do a lot by discovering the cards and collecting them. You can use dark magic forces or implement interesting combos against enemies. In total, there are about 230 different types of cards in this game. There are also more than 40 stages and missions waiting for you to complete them one after the other. There is an interesting store in Blood Card from which you can buy various items. It can also be said that the bloody card game has several different modes, including the daily fashion to earn points. At the end of this article, you can test this beautiful and fun game, which is designed with pixel graphics and very attractive, and free of charge.Download Usroid .

– Download the data file and decompress it. Copy the com.pixelcattlegames.bloodcards folder to the Android / obb path of the device’s internal storage. 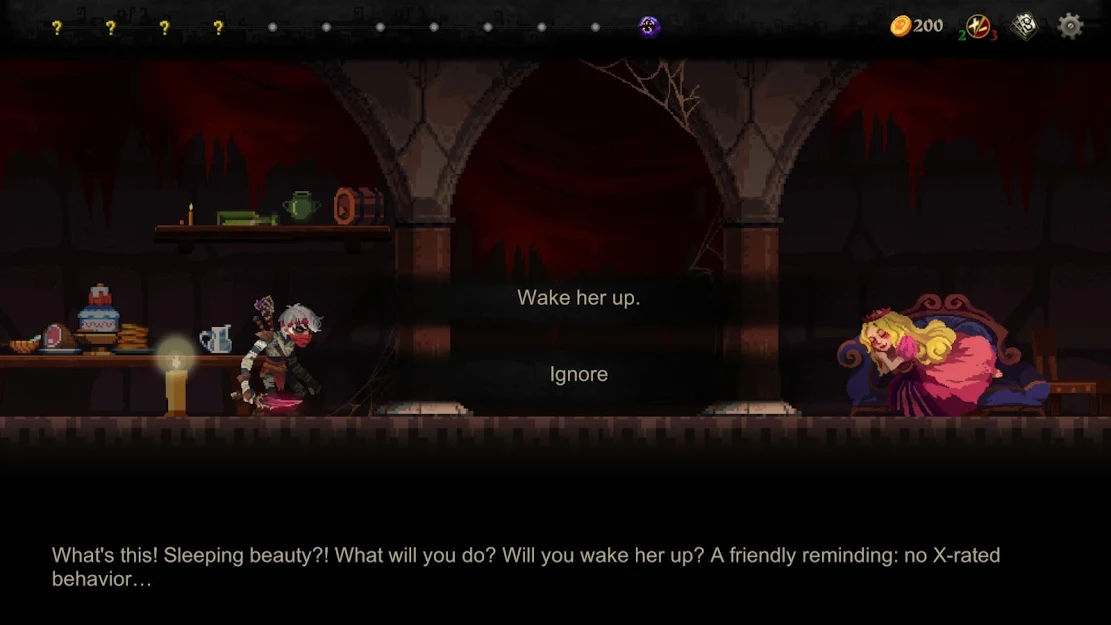 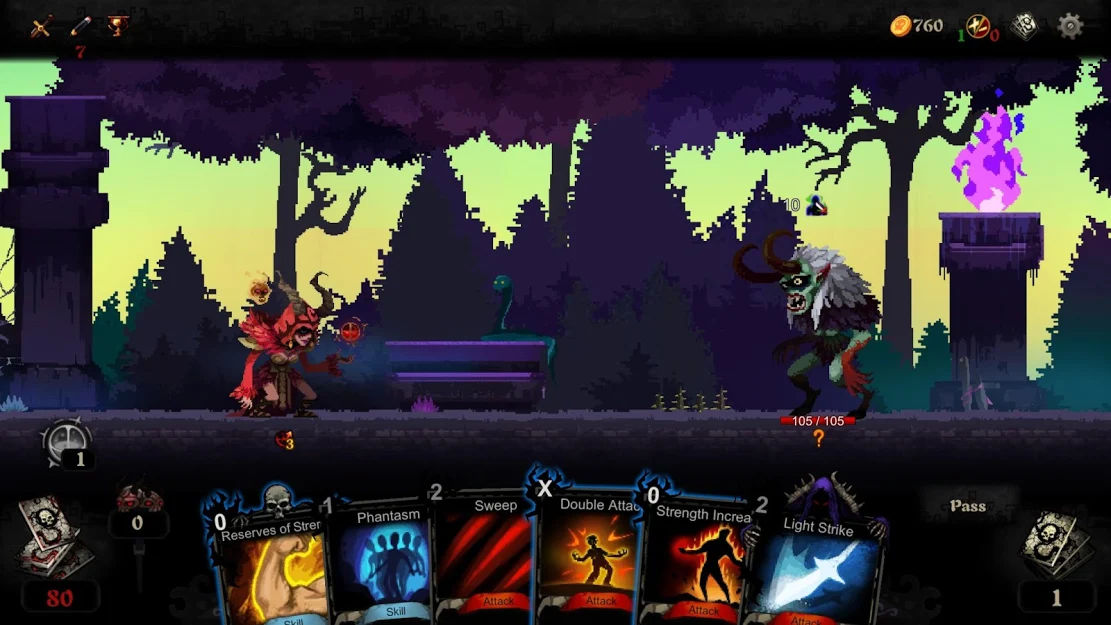 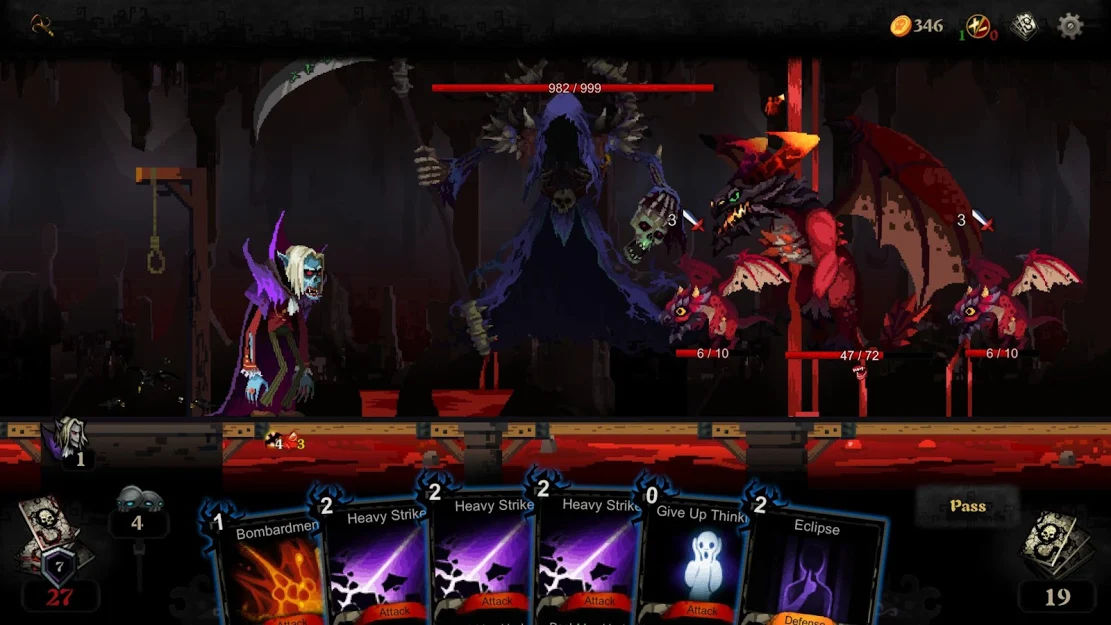 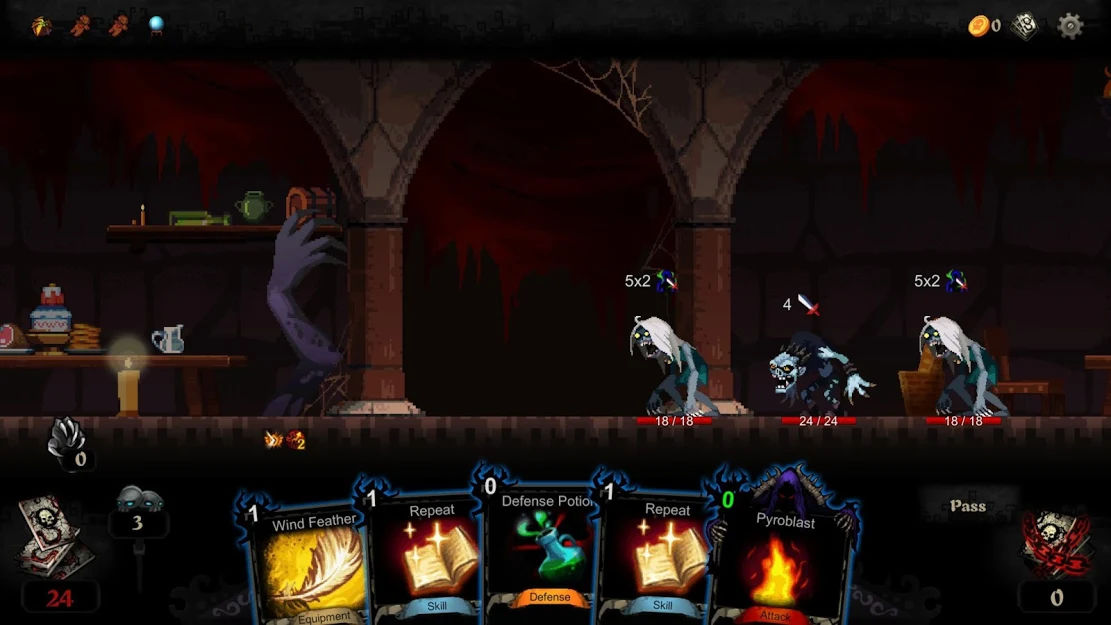 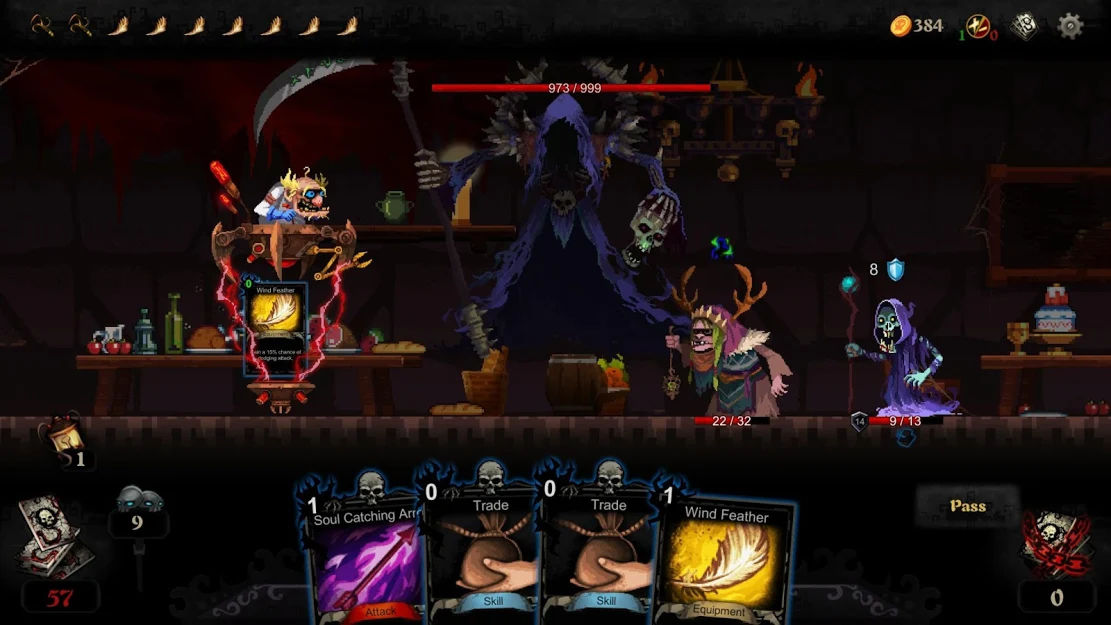 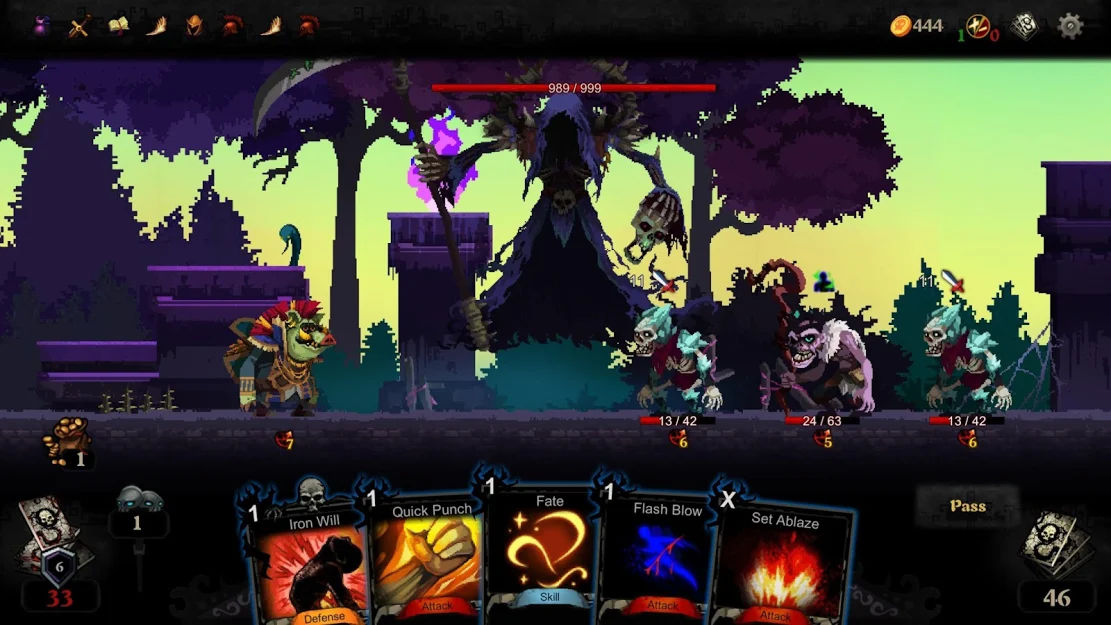 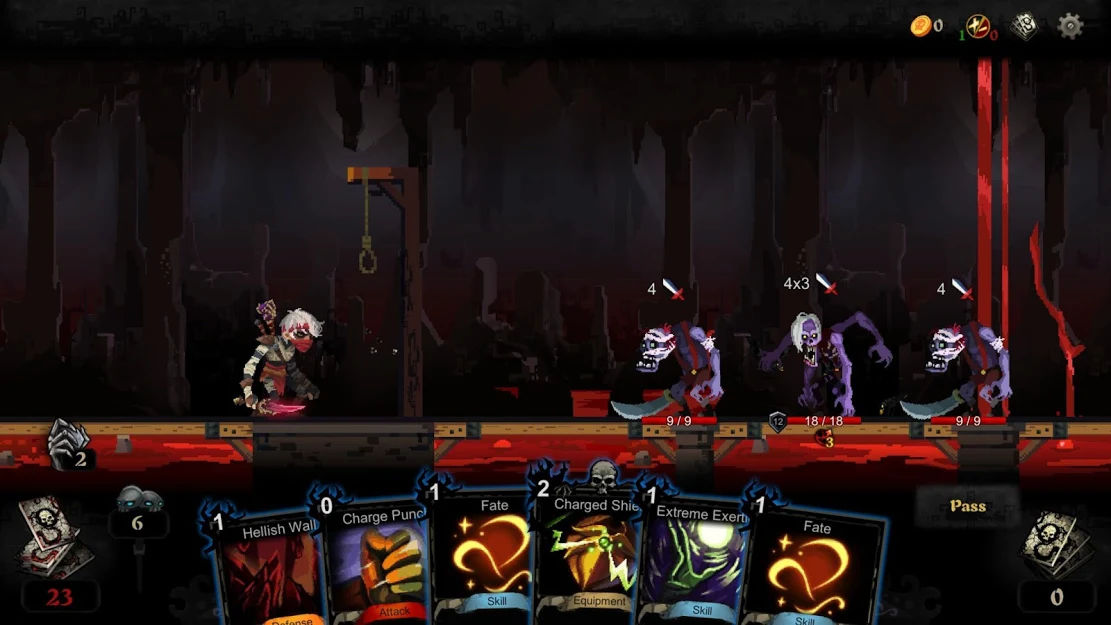