Boom! Tanks – Boom! Tank is a very beautiful and exciting game in the style of action games and tank simulation from Reliance Big Entertainment game development studio for Android operating system, which is offered for free and is at the top of the best Android action games with hundreds of thousands of downloads . In this game, you play the role of a player with powerful equipment and tanks that you have, you carry the enemy forces and destroy them one after another, and you experience one of the most beautiful and exciting action games . In Boom Tank game, you will fight enemies in three different regions with different climates, including desert, North Africa and Europe, and you will fight the enemies on the front line!

Also in the game Boom! Tanks You raise money by destroying enemies and completing stages and missions, using which you upgrade your equipment and make yourself more powerful.

Some features of the Boom action game! Tanks Android:

* Take aim, shoot fire and destroy the enemies ahead!

* Provide a variety of new and great rewards and achievements!

Game Boom! Tanks are now in the Android Market has a rating of 4.1 out of 5.0 that we have today in Usroid latest version of what I have provided you with that.

– Download the data file and decompress it. The folder com.reliancegames.android . Copy boomtanks to Android / Obb path. 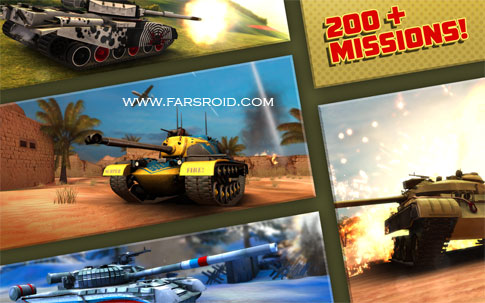 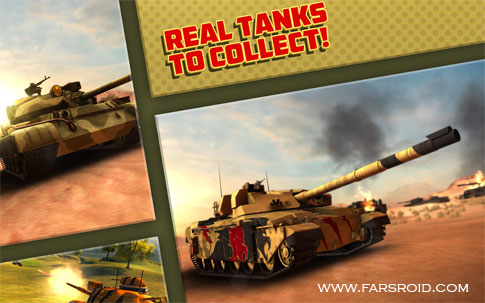 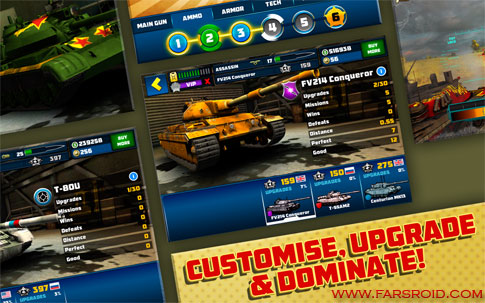 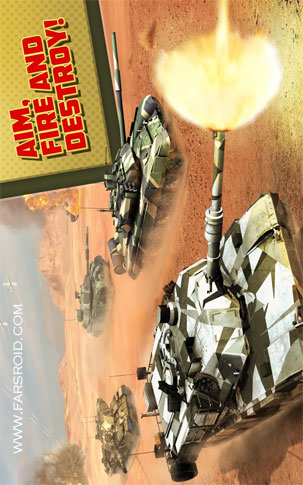 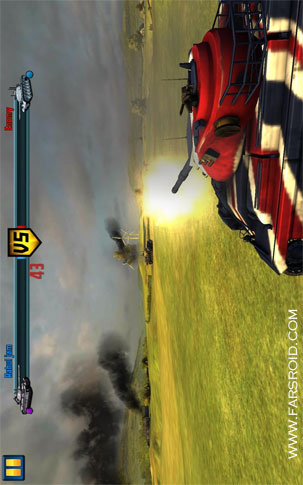 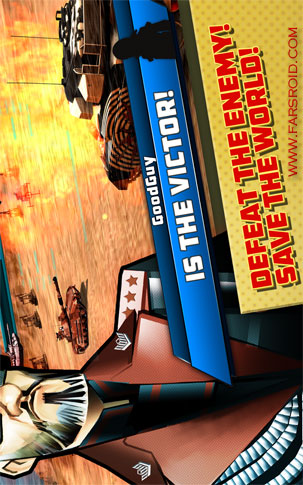