Chopper Mike is a very beautiful and exciting game in the style of helicopter games and adventure for Android , which was released today in the Android Market and is priced at $ 1.9. This game, which is designed in a three-dimensional way, invites you to destroy targets by helicopter and go through various stages!

Go through 48 breathtaking stages through three difficulty modes and remove the stones without hitting the obstacles and enjoy the game. To see pictures of Chopper Mike game and download it for free and with a direct link, read more.

Note that the Chopper Mike game moves at 60 frames per second, and to run it optimally, you must have a high-powered phone such as SamsungGalaxy S2, Google-Asus Nexus 7 or ASUS Transformer Pad TF300T. 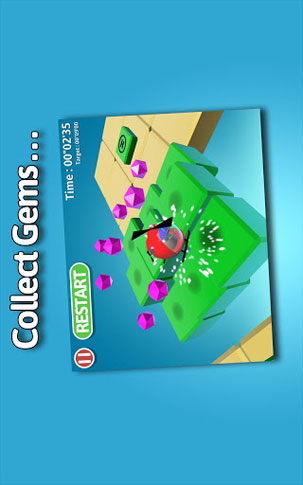 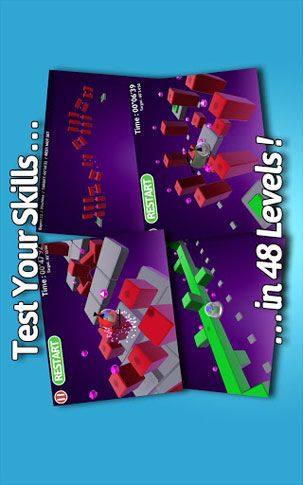 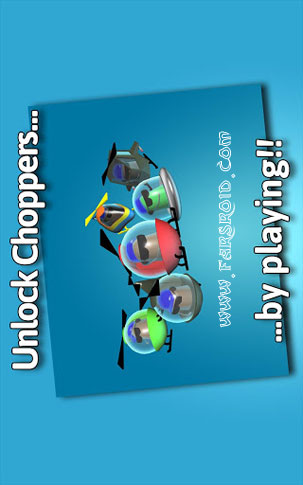