Cooking Party: Made in India Star Cooking Games – Cooking Celebration: The famous Indian chef is the title of a game in the simulation genre published by GameiCreate game studio for Android devices. GameiCreate game studio is the creator of dozens of pure and well-made games and has a great record in the Android market. Cooking Party: Made in India Star Cooking Games is another wonderful game of this game studio that has been able to bring a fun and entertaining experience for gamers by providing exciting gameplay. The gameplay of this game is very simple and has resource management elements and in its main structure is a cooking game. If you are a fan of this style of game, you know that these games can be found in the Android Market and even many other platforms. This makes gamers hesitant to choose such games because they all say the same thing and have nothing new to offer. But in the days when European games with European lifestyle themes and blue-eyed and blond-haired characters break head and hands Cooking Party: Made in India Star Cooking Games with more than 1,000,000 active installations in the powerful Android Market appeared It intends to break with tradition and take gamers to Asia, where Indians eat spicy food and serve authentic traditional and colorful food in their restaurant instead of sausages, burgers and fried chicken.

The idea of ​​the game is not new, but the Asian and Indian theme of this game is definitely what has made Cooking Party: Made in India Star Cooking Games different from other games in its class and welcomed by gamers. In this game, you can do a lot of work and enjoy cooking. There are more than 15 restaurant themes for different occasions in this game. More than 800 challenges allow you to play for hours and immerse yourself in the game. The controls are very simple and you do not need to do anything other than tapping and sliding on your device screen. All meals are easy to cook and you can serve them with more than 8 characters. The game’s graphics are spectacular and eye-catching, and the animations, effects, and artistic design of the characters and the food and the different parts of the game world will delight every gamer. The sounds and sound effects are unparalleled and create an atmosphere in the game that you have not seen in any other game. Boosters and power-ups and daily gifts always surprise you and do not let you get tired of playing for a moment. Each level of the game has its own unique features and makes your challenge never end and always test your skills to a new level. Cooking Party: Made in India Star Cooking Games managed to get an excellent score of 4.4 out of 5.0 in the Android Market and was extremely welcomed by gamers from all over the world. For this reason, the Usroid team intends to provide this addictive game to you dear ones in a tested and completely freeway. At the end of this article, you can download the original version and the modded version of this game from our servers without any restrictions and enjoy its execution! 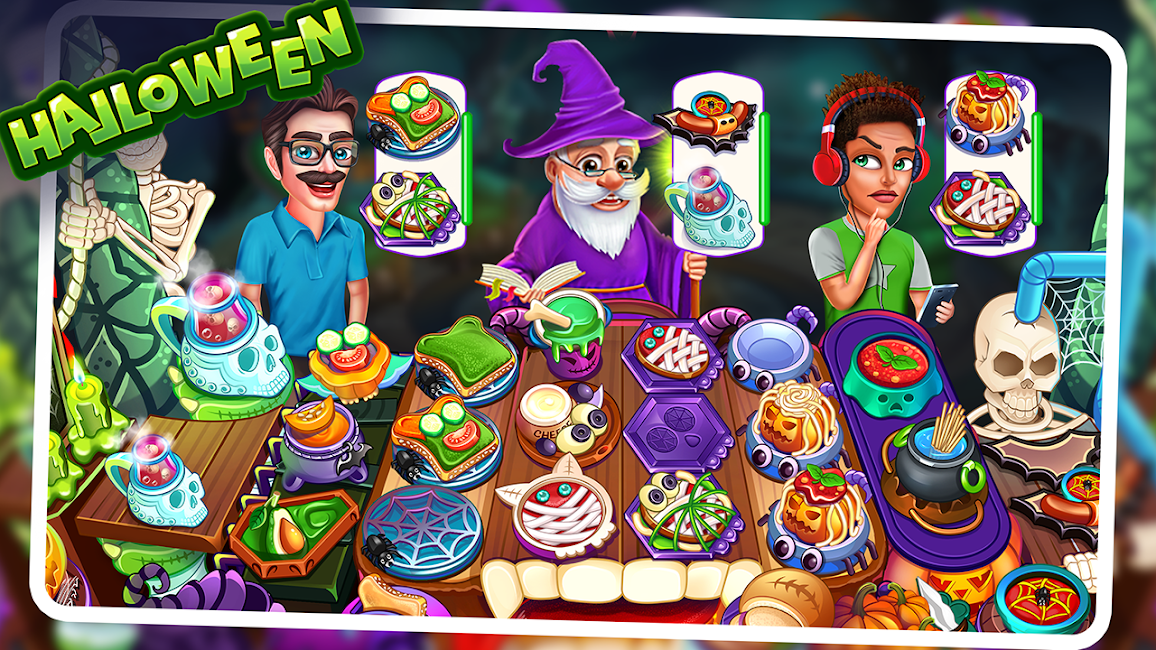 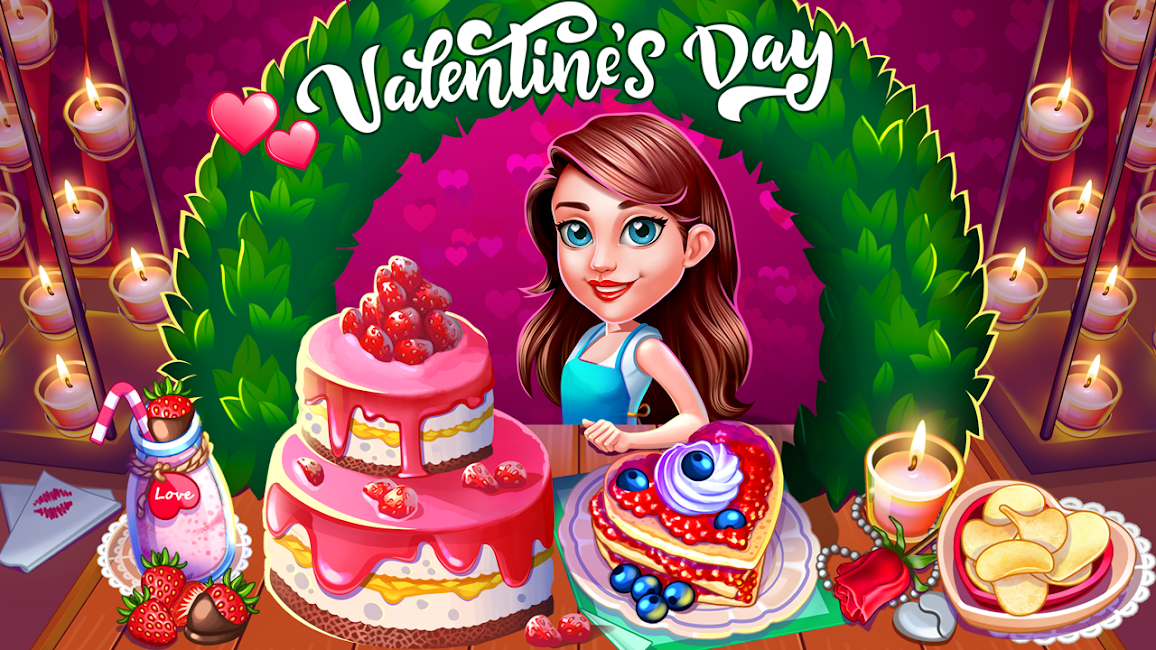 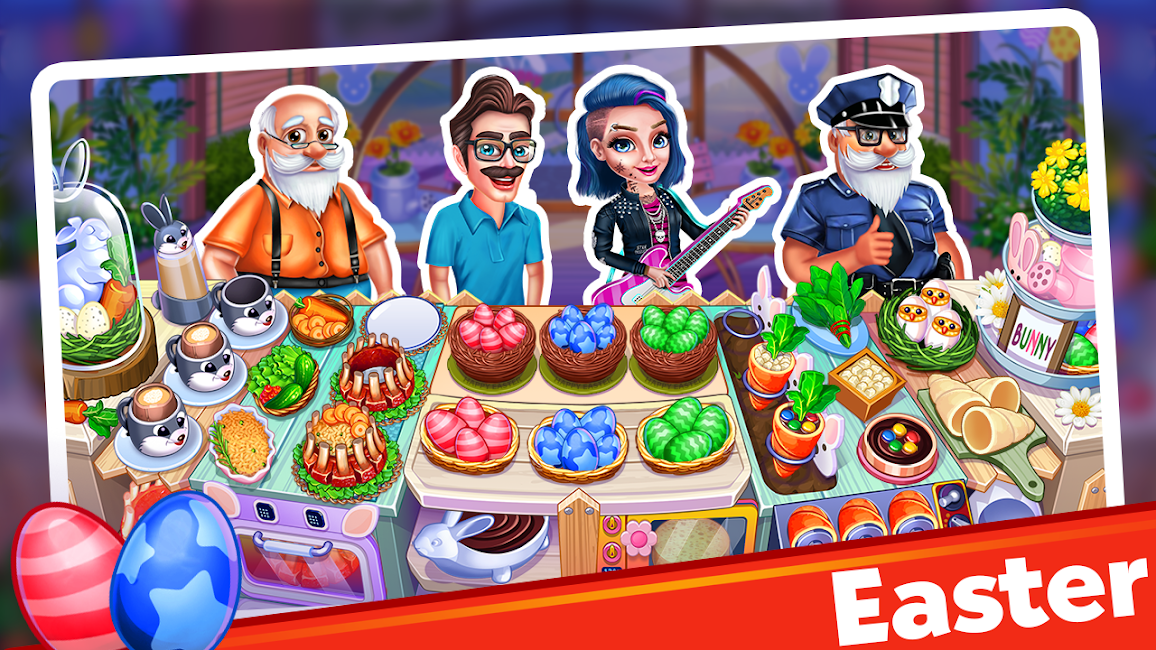 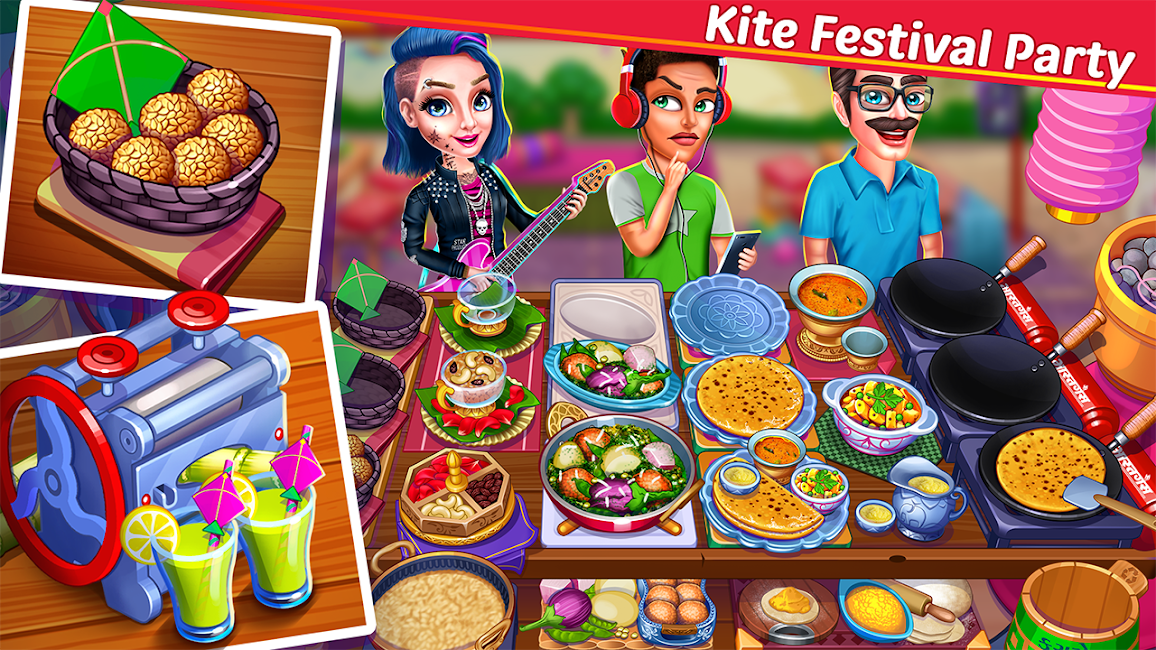 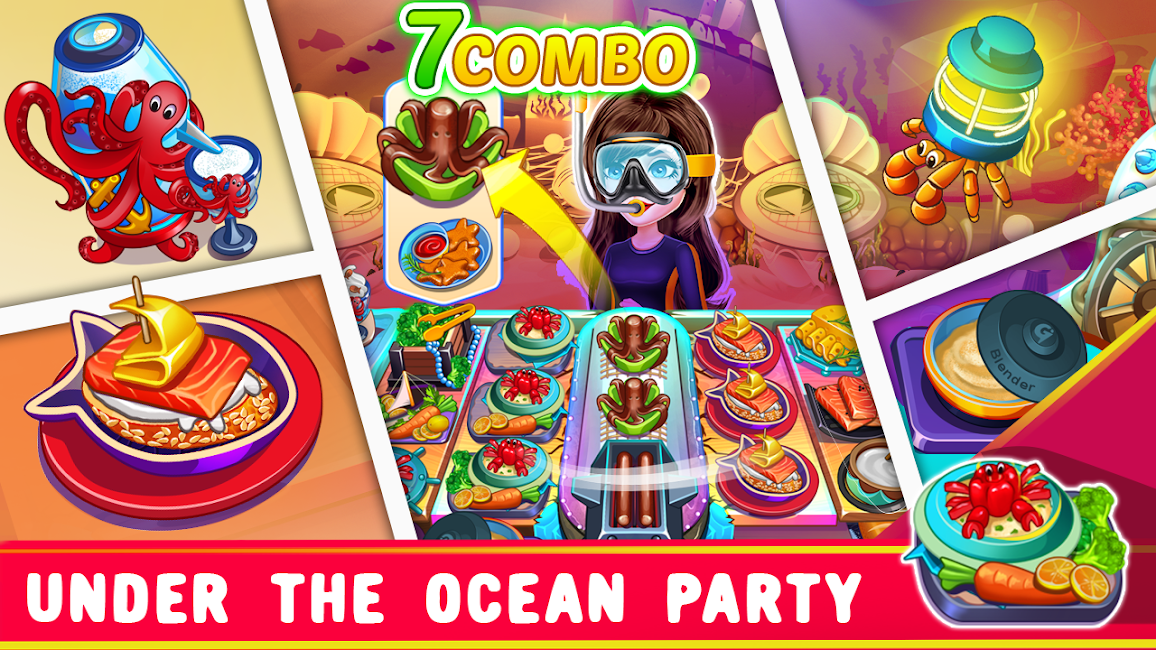