Cordy 2 is the second version of the incredibly beautiful and popular Kurdish game from SilverTree Media gaming studio for Android devices , which was released for free on Google Play. The game follows the story of the first version in such a way that Kurdi and Volt after a long and heartbreaking journey In the first version, they reach the second world, where they have to deal with the new devil, Boogaloo, and pass the game levels, which are very challenging! In the second version of the game, as in the previous version, in the role of a lovely robot named Kurdi, you have to travel to space, guide the robot in each stage and pass the challenging and various obstacles that exist along the way, and the full score of each Collect the stage and entertain yourself for hours! In this game you can jump, move and even fly and bring interesting and exciting moments for yourself.

* Play in a variety of different locations and environments

* Dozens of hats, colors and… to customize the characters

* Different types of achievements and medals to get

Cordy 2 game with more than 5 million downloads from Google Play has a score of 4.0 out of 5.0 that we at Usroid at the request of users provide the latest and most recent version with the unlocked version and we hope you like it.

Note that: In the unlocked and full game version, all steps are available. 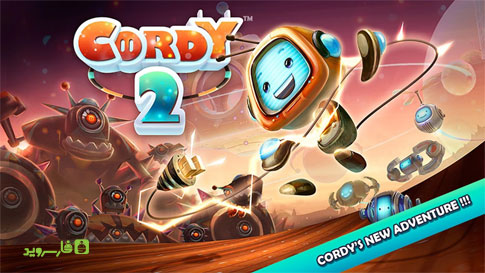 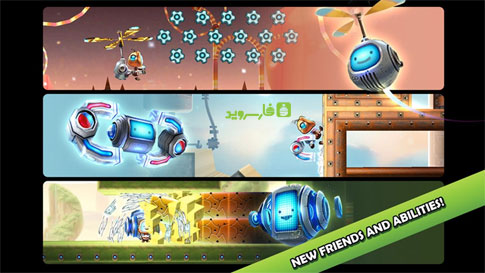 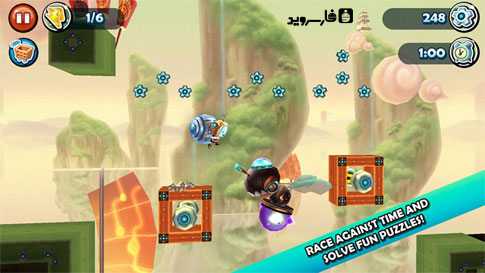 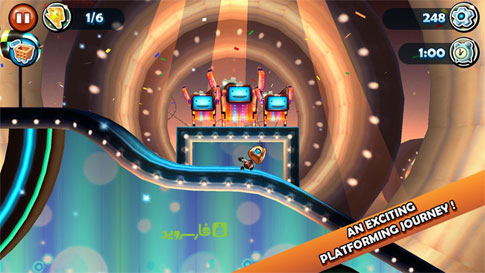 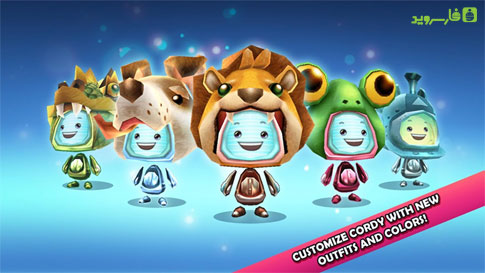 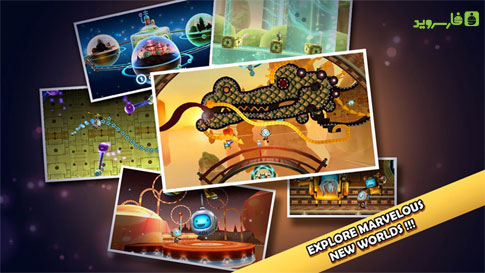