Crusaders of Light v6.0.6 – Android Crusades online game with data + trailer
rating 4.3 out of 5.0 and excellent reception by users around the world
tested with no problems

Crusaders of Light in Persian ” Radiation of the Crusades ” new and extremely beautiful game with excellent design in the style of action and role-playing games for Android devicesIt was released for free on Google Play by NetEase Games Studio hours ago, and again, as always, we decided to introduce the presence of you action game lovers at the same time as its release! The story of the game is told in the constructive language as follows: “The wall of destruction has been revived after 700 years and the enemies have invaded your land and you must destroy them!” Choose a new adventure in a three-dimensional place by choosing your warrior or ranger and eliminate enemies one after another and experience one of the most beautiful Android role-playing games! ” Yes… In Crusaders of Light, you play the role of the main character to control and lead a powerful army of commandos, warriors and commanders, and you must destroy the enemies and buy different items for the characters by receiving points and increase your skills. Give so that you can destroy the enemies with more power!

Some features of the Android action game Crusaders of Light:

Crusaders of Light game is currently rated 4.3 out of 5.0 in the Play Store and has been downloaded more than 5,000 times by Android users around the world in less than 48 hours. We at Usroid have introduced the first version with the data of your constant presence. To delight you again! You can first view images and trailers of the gameplay and, if you wish, download it for free from the site’s high-speed servers.

Note: The game Crusaders of Light is online and internet and always needs internet to run; Game servers are not filtered either!????

* Reset all events + Troubleshoot the first version of the game + Various optimizations. 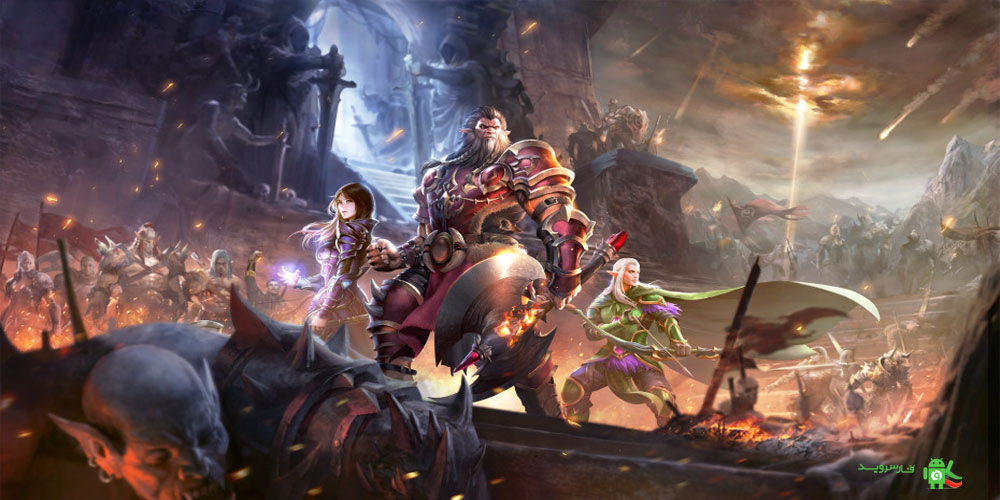 – Download the data file and decompress it. Com.netease folder . Copy z3.android to the android / obb path of the internal storage. 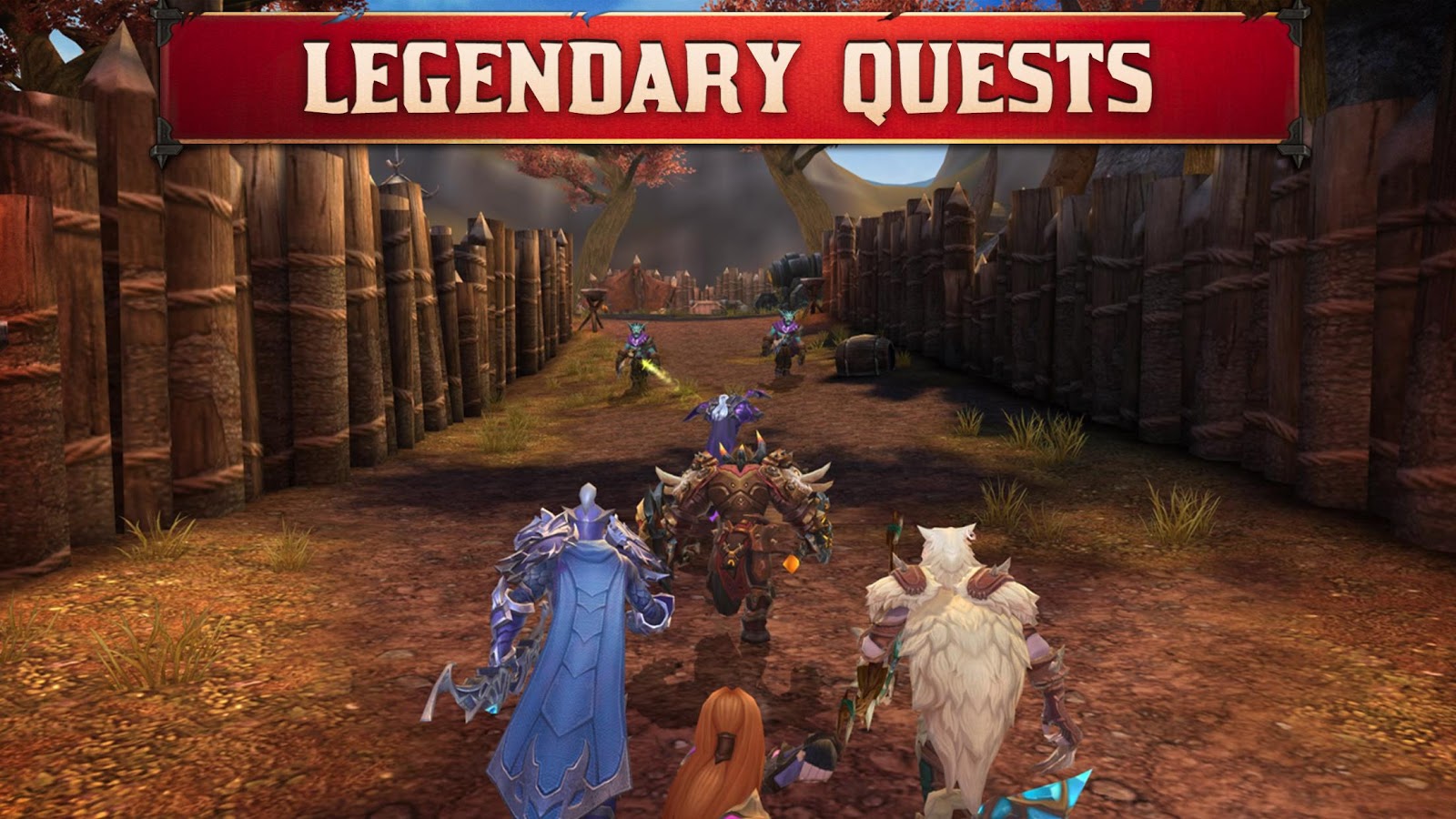 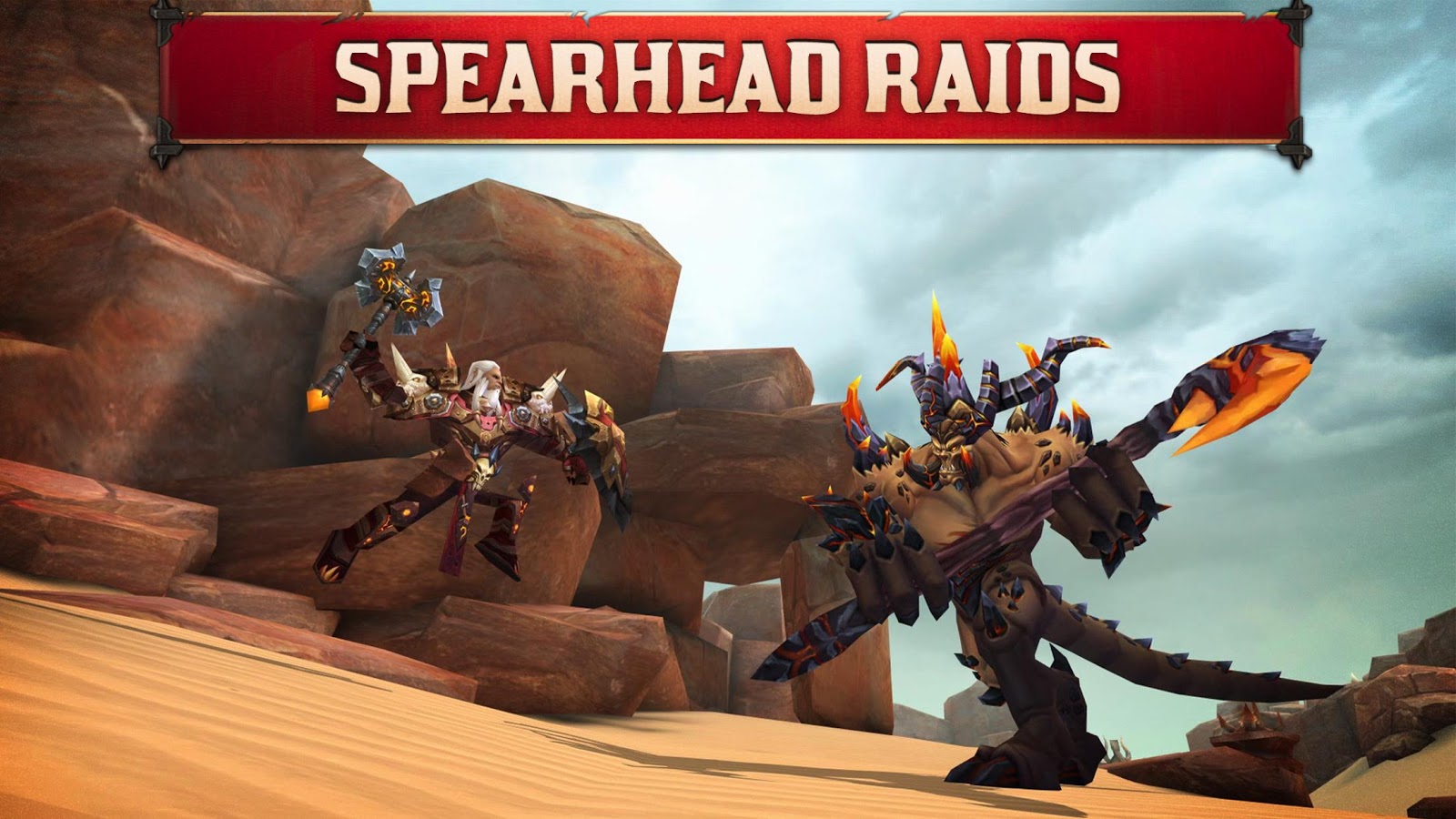 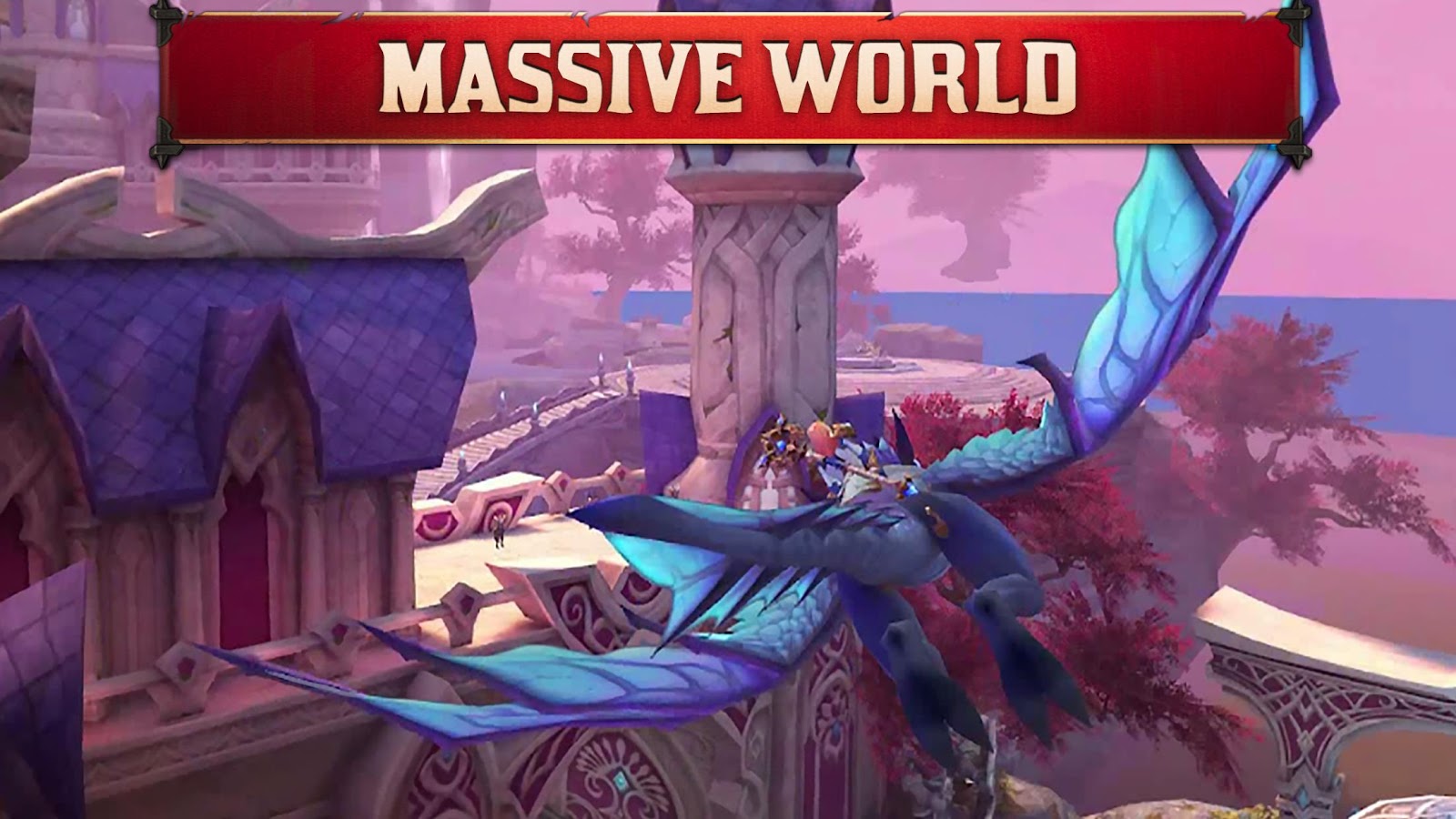 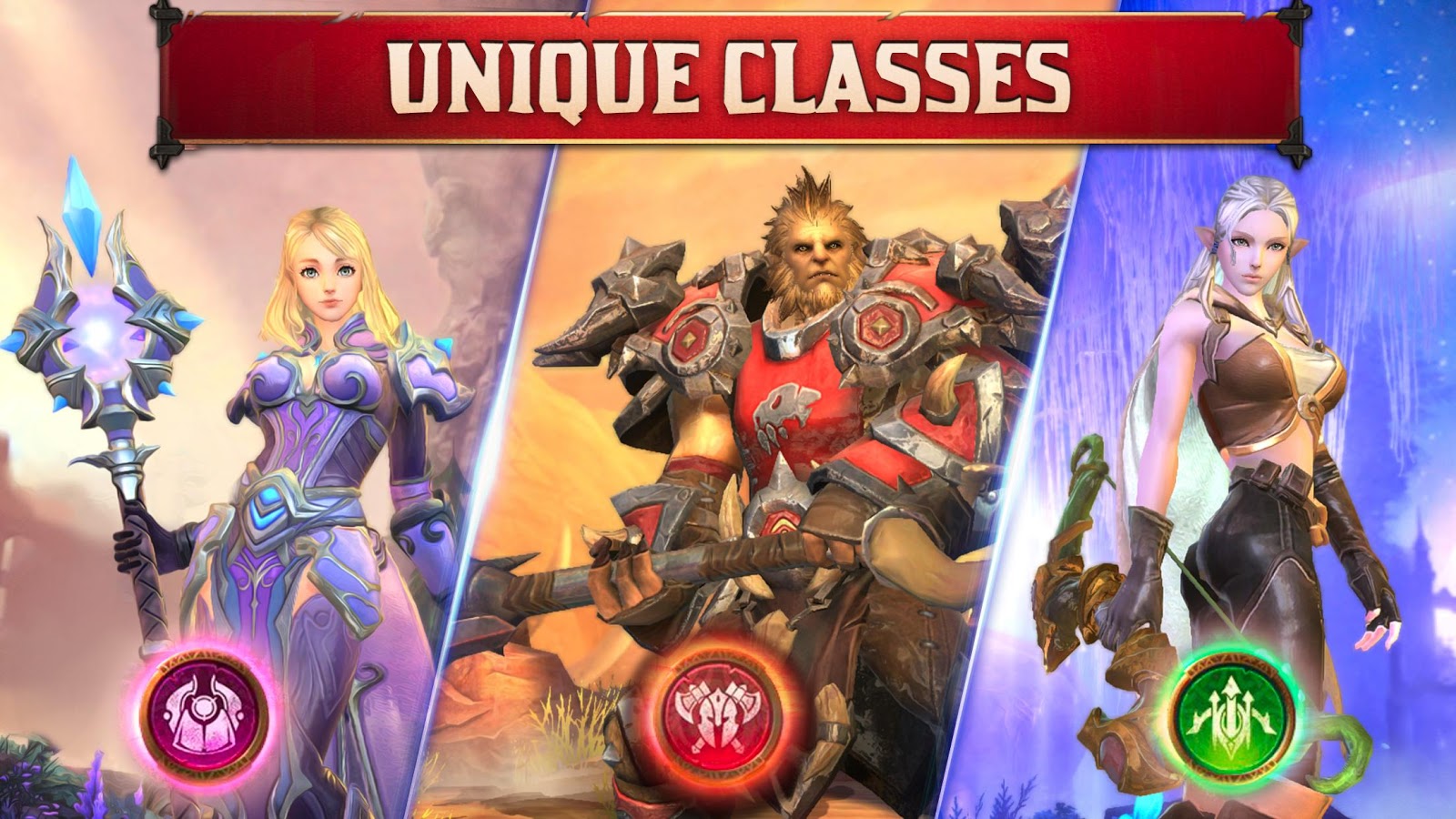 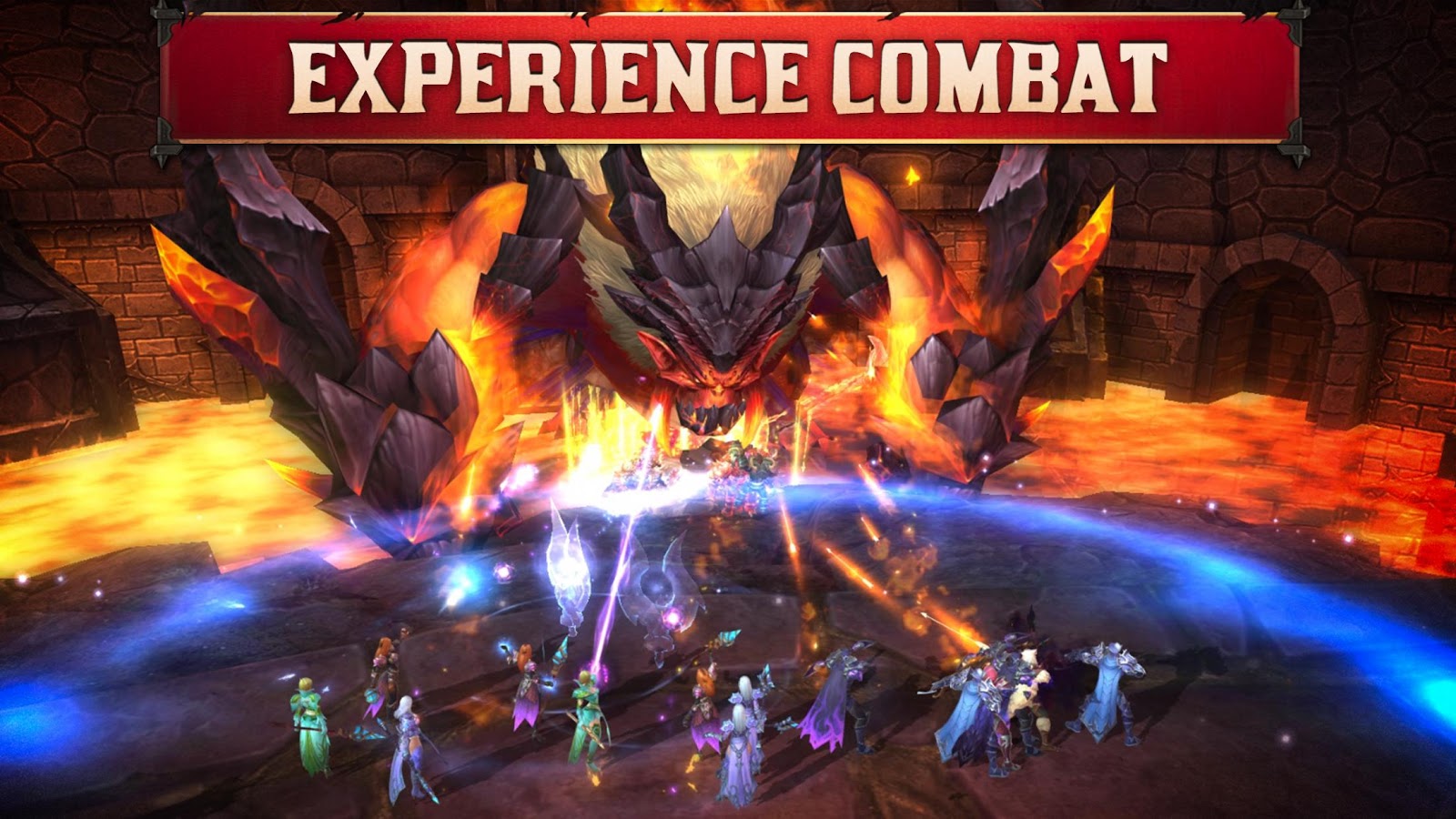