Day R Survival Premium v1.746 – Full and premium version of the popular and excellent Android survival game
Priced at $ 4.99 and rated 4.8 out of 5.0 in the Google Play Store
Tested with completely offline performance

Day R Survival Premium is a new, very beautiful and entertaining game in the style of role-playing and survival games from tlt Games game development studio for Android, which has been released for $ 4.99 in the big Google market and has been viewed more than one hundred thousand times by Android users around the world. It has been purchased and is one of the most popular and best-selling role-playing games! In this game, you are in the post-war era, a war that started between superpowers and nuclear bombs and radioactive materials have pushed the world to the brink of destruction and the rays have turned many creatures into monsters! You will also see your country as an abandoned desert without any water or food, where many humans and animals have died of radiation, hunger and disease, and you will encounter the dead bodies of animals everywhere; Now you can join your allies and try to survive with maps and weapons left over from the war against unknown creatures! Making a game is different from survival games that have been released so far, and you have to try to survive by finding objects and items and be busy for hours! If you are a fan of “survival” Android games, Day R Survival Premium will undoubtedly attract your attention!

Day R Survival Premium game currently has a score of 4.5 out of 5.0 in the Play Store, which we have introduced in Usroid, the premium version of which has been purchased, in the presence of you, lovers of special games! General features of the game include the use of medical equipment to treat diseases, the use of weapons to defend against enemies, the use of maps to find the path and reach the goal, the ability to play both online and offline, He mentioned the use of cars and vehicles to move ammunition, send packages to people, great design with HD graphics, exciting sound and overall excellent construction! You can download the latest version of this game with one click from the site’s high-speed servers for your tablet or Android phone.

Remarkable friends: Day R Survival game is available in both free and paid versions on Google Play, so that after going through several stages of the regular version, it asks to buy the game and you can not complete it, but as usual We have provided you with the purchased and premium version of the game, which is complete and you can advance the game to the end! 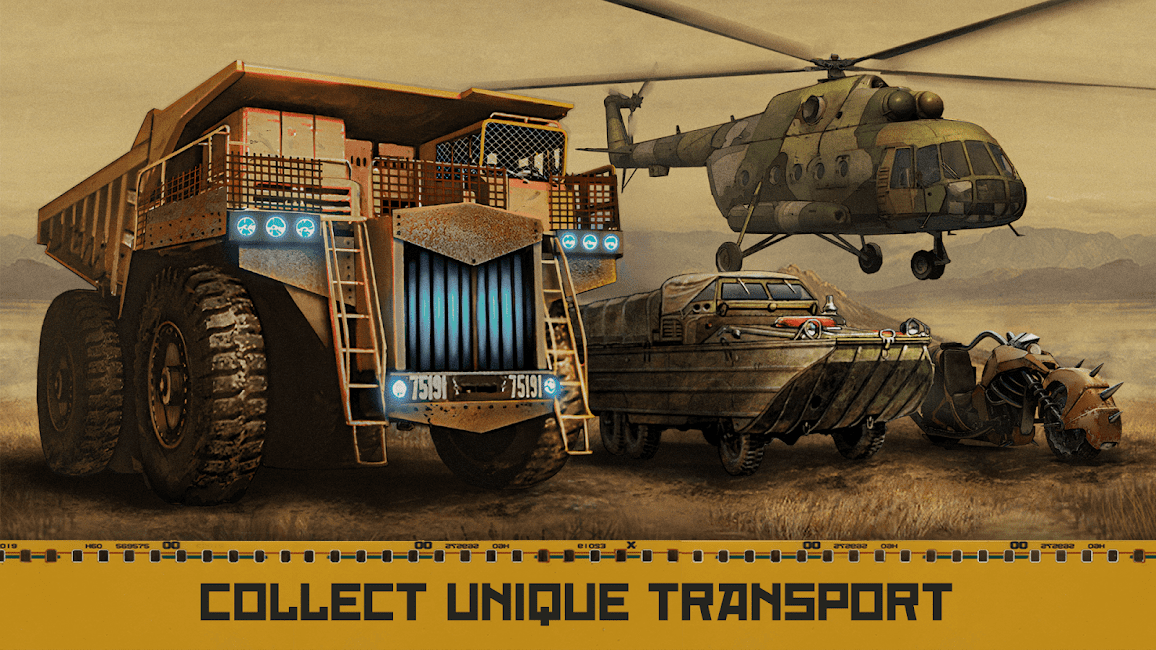 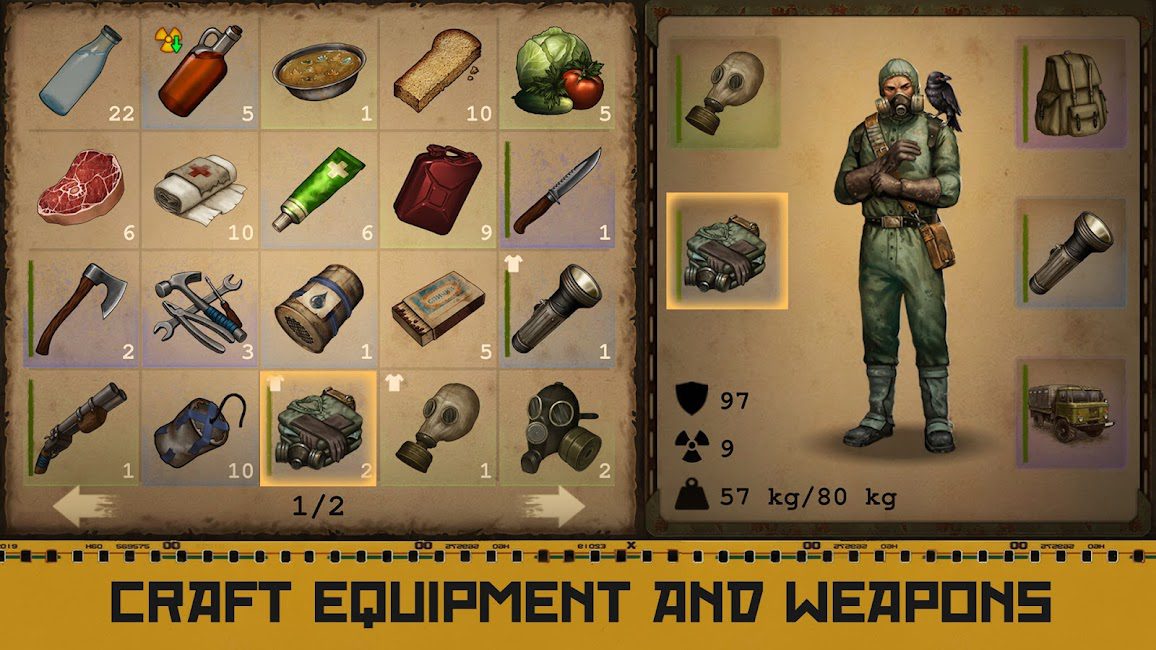 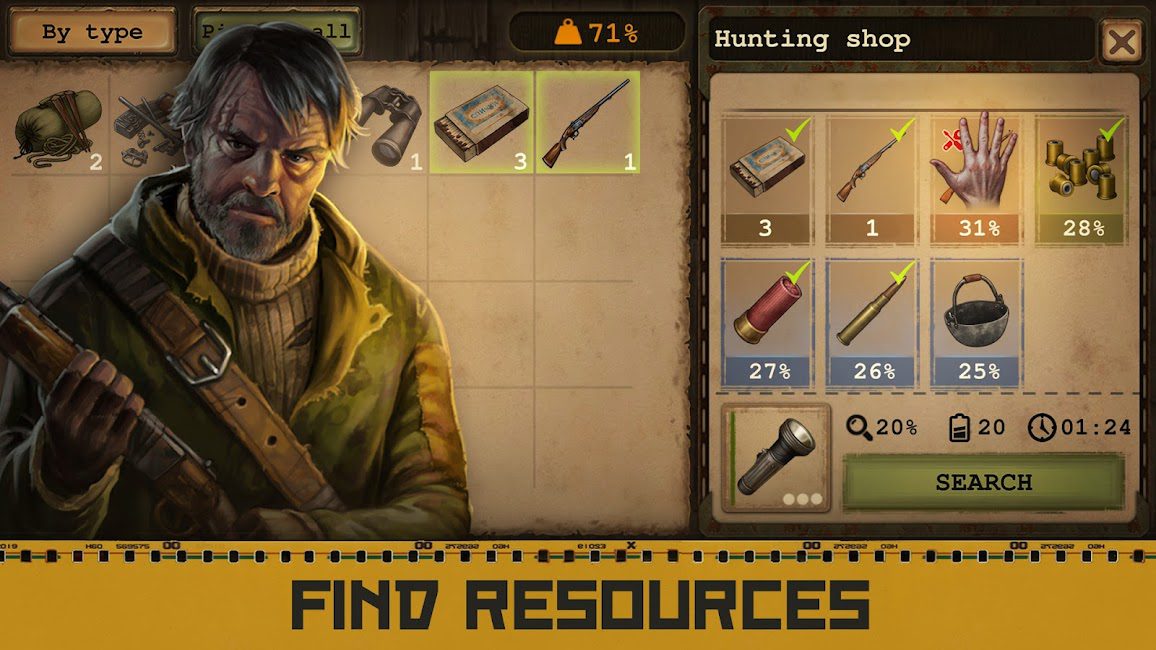 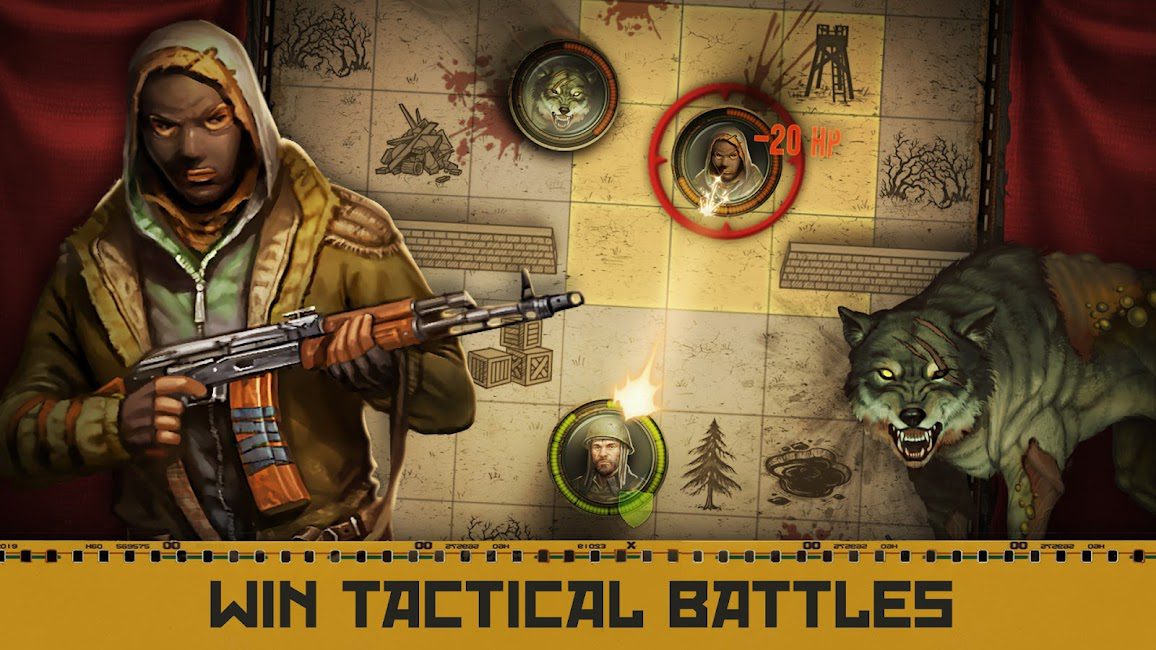 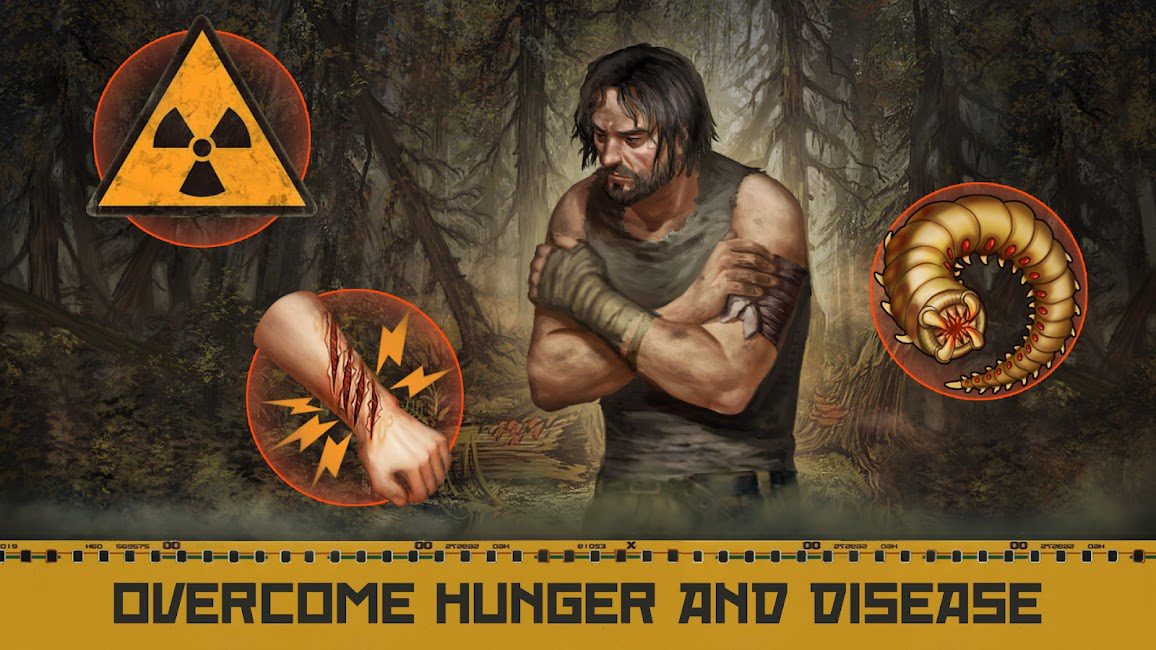 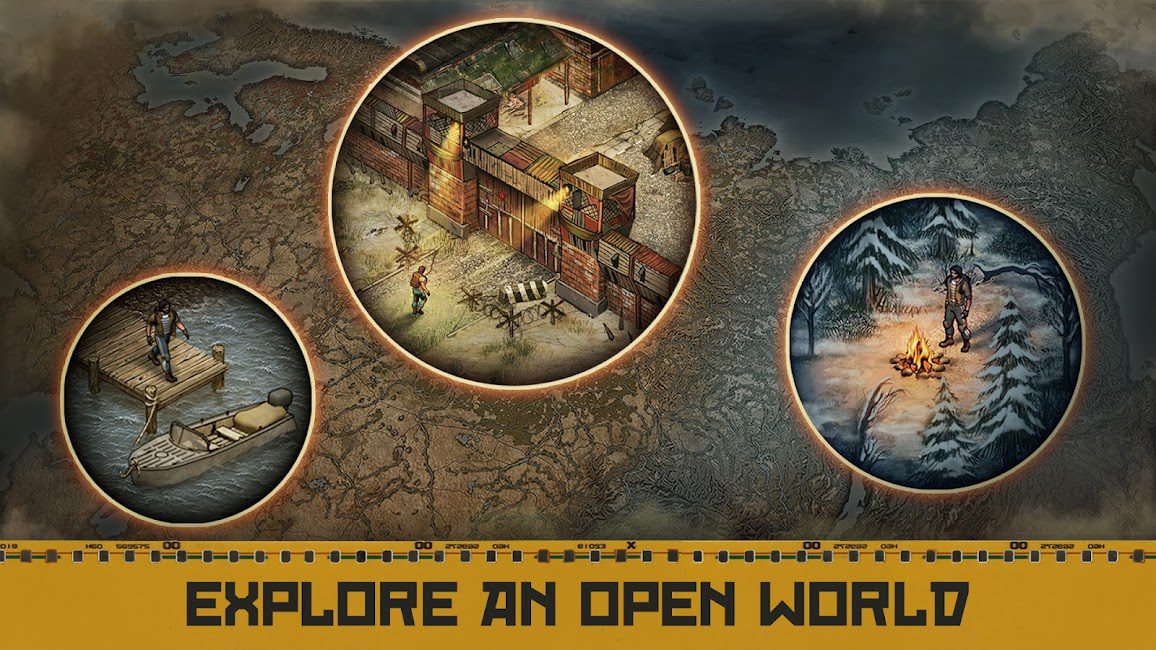 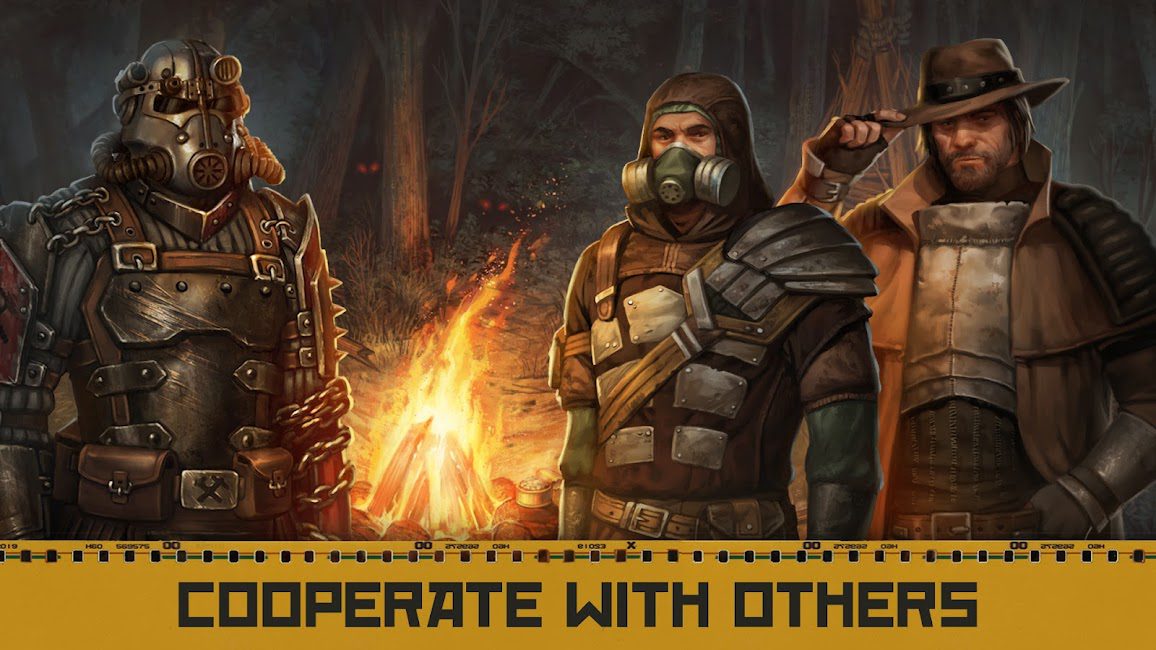 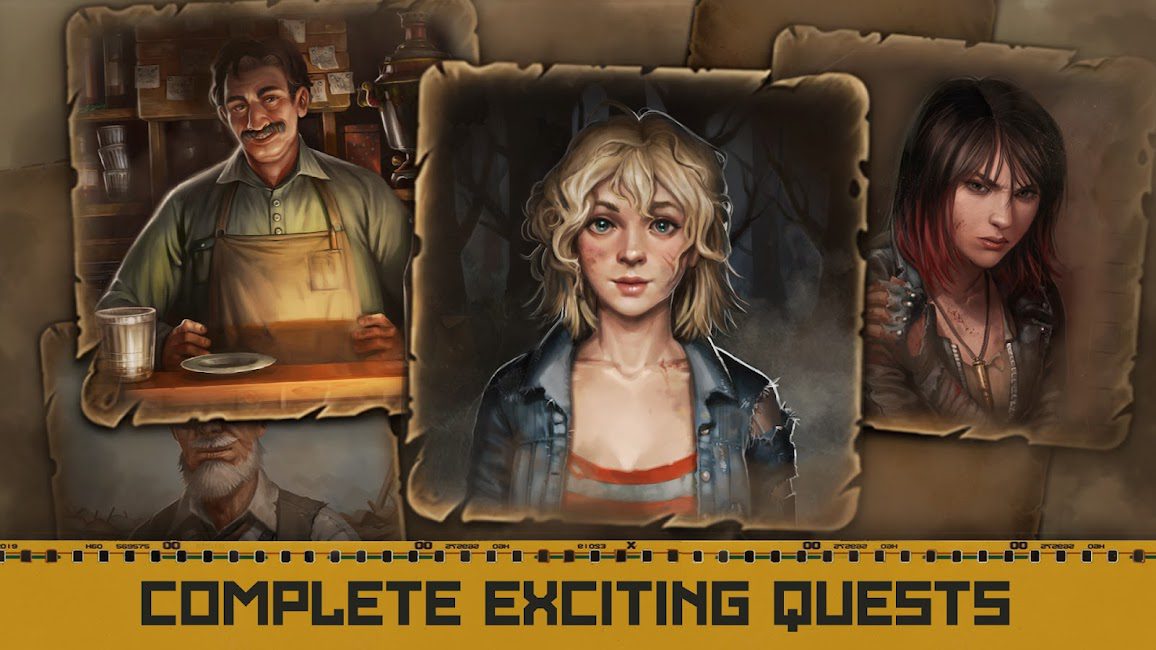