Deadly Silence is a new, interesting and extremely beautiful game in the style of action and adventure games with scary gameplay from Electrical Eagle gaming studio for Android, which was released hours ago at a price of $ 3.99 on Google Play and, as always, for the first time in Iran . We have introduced your presence! The story of Deadly Silence is about a strange event in a small town that happens after a mysterious accident and causes all the people of the town to flee! Humans are forced to flee the city due to disappearance and all of them leave the city one after another! Lana and Alex are a woman and a city who prepare the things they need to get out of this city and make their way to escape from the city, and suddenly they find out that their sister, Catherine, is missing! What is the solution ?! They can not leave the city and they must find him! In the gameDeadly Silence You control the main character and you can wander around the city and try to reach the goal which is to find Catherine! 6 different weapons such as knives, pistols, dynamite and… at your disposal and you can destroy the enemies one after another! There are more than 60 different cars in the game and you can ride them! If you are a fan of special games, listen to your headphones and play Deadly Silence and enjoy a great game!

Deadly Silence game has no sales in the Play Store right now, and by downloading, installing and running it, you will be one of the first global users to experience it! Like other games on the site, Deadly Silence game has been tested by us and has been run without any problems, and you can enjoy it in the absence of the Internet and completely offline!

– Download the data file and decompress it. Copy the com.ElectricalEagle.DeadlySilence folder to the Android / Obb internal storage. 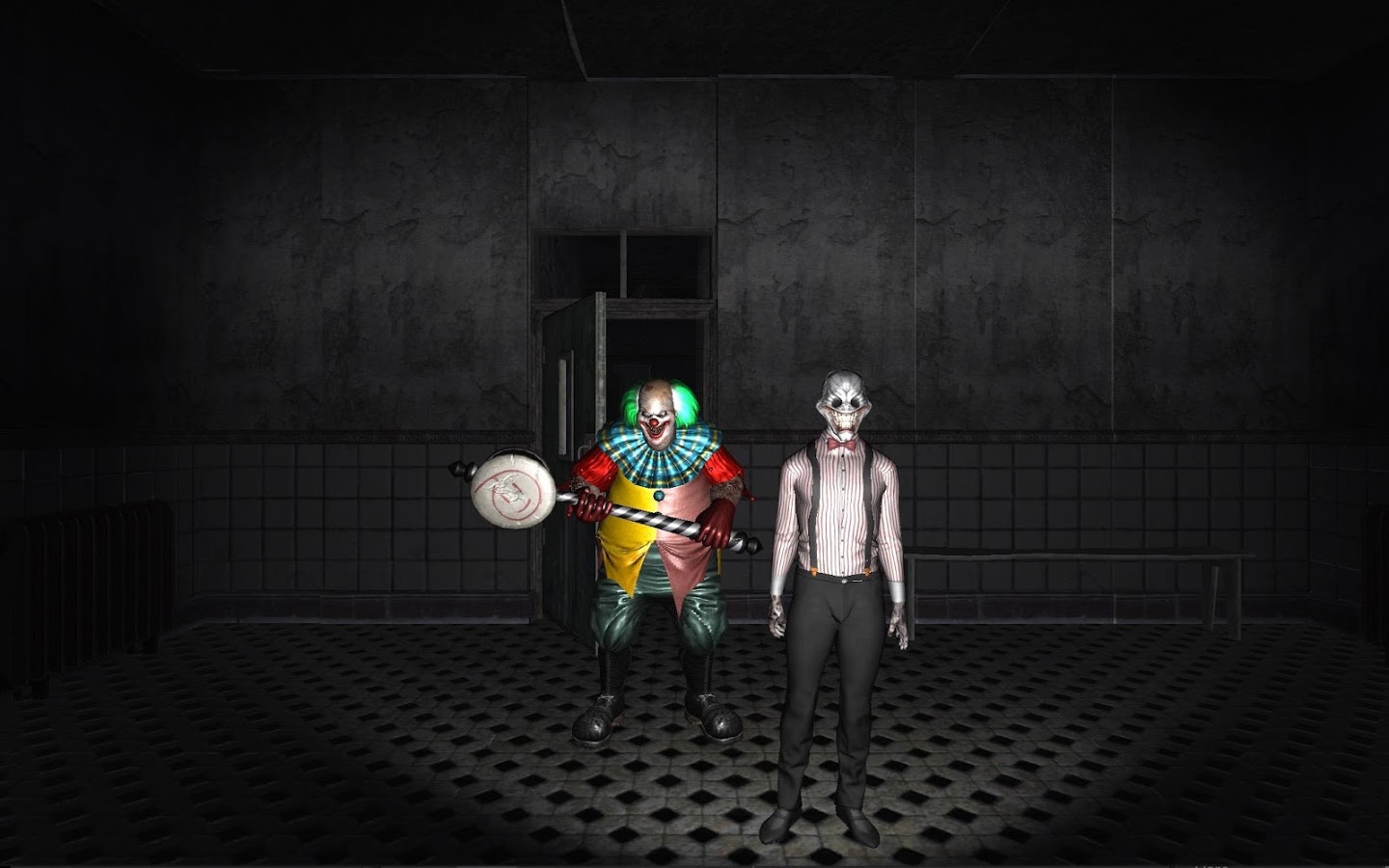 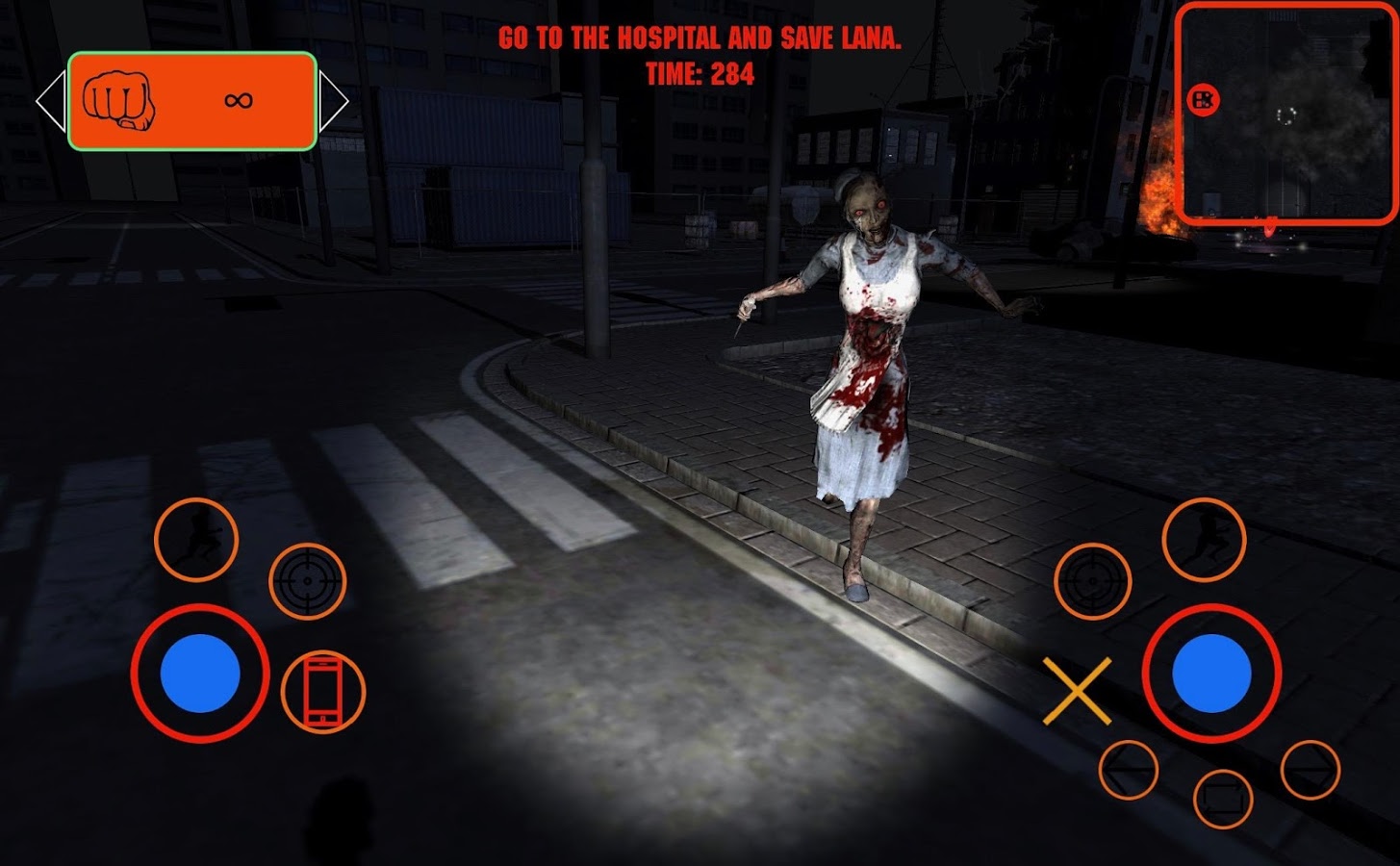 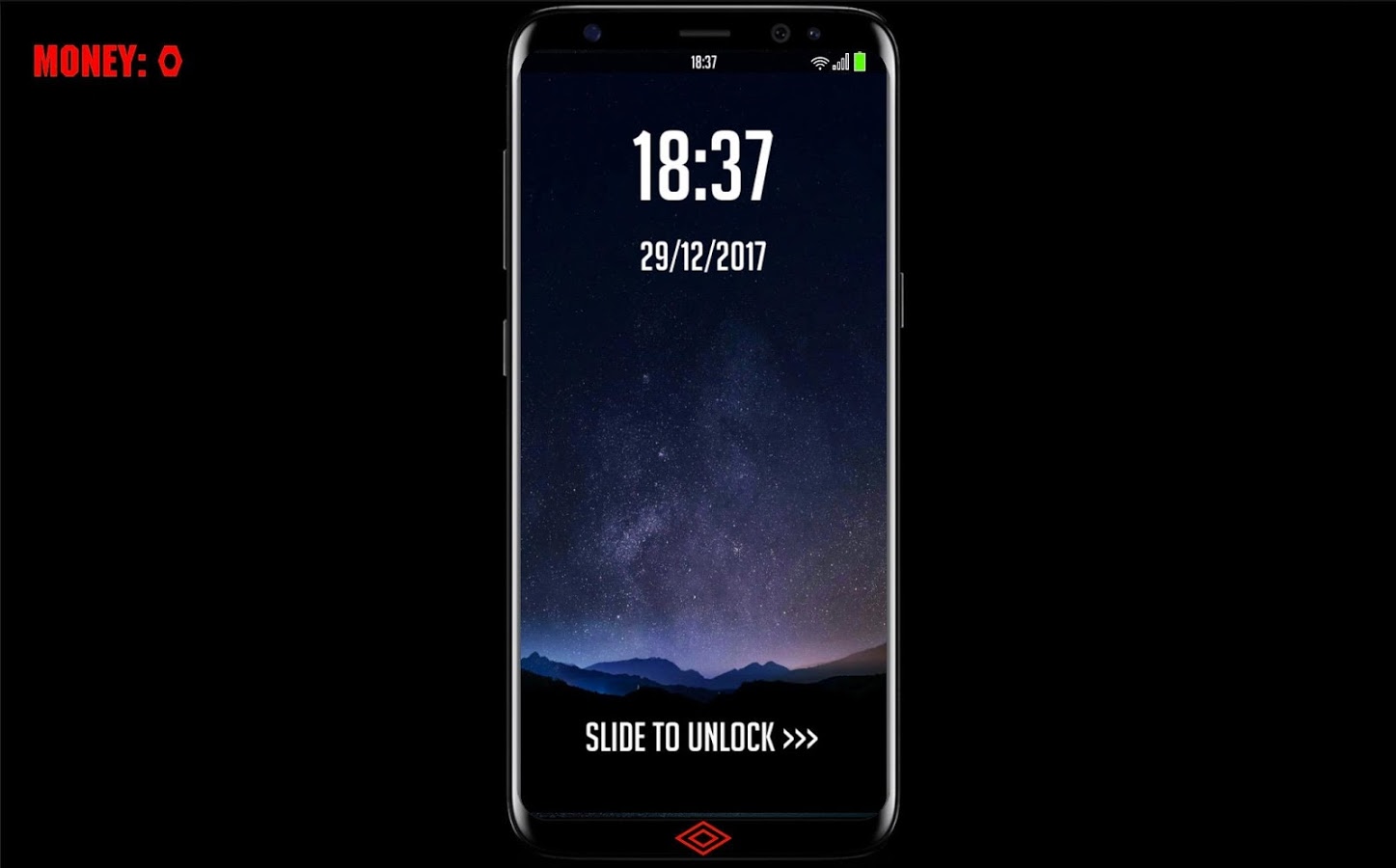 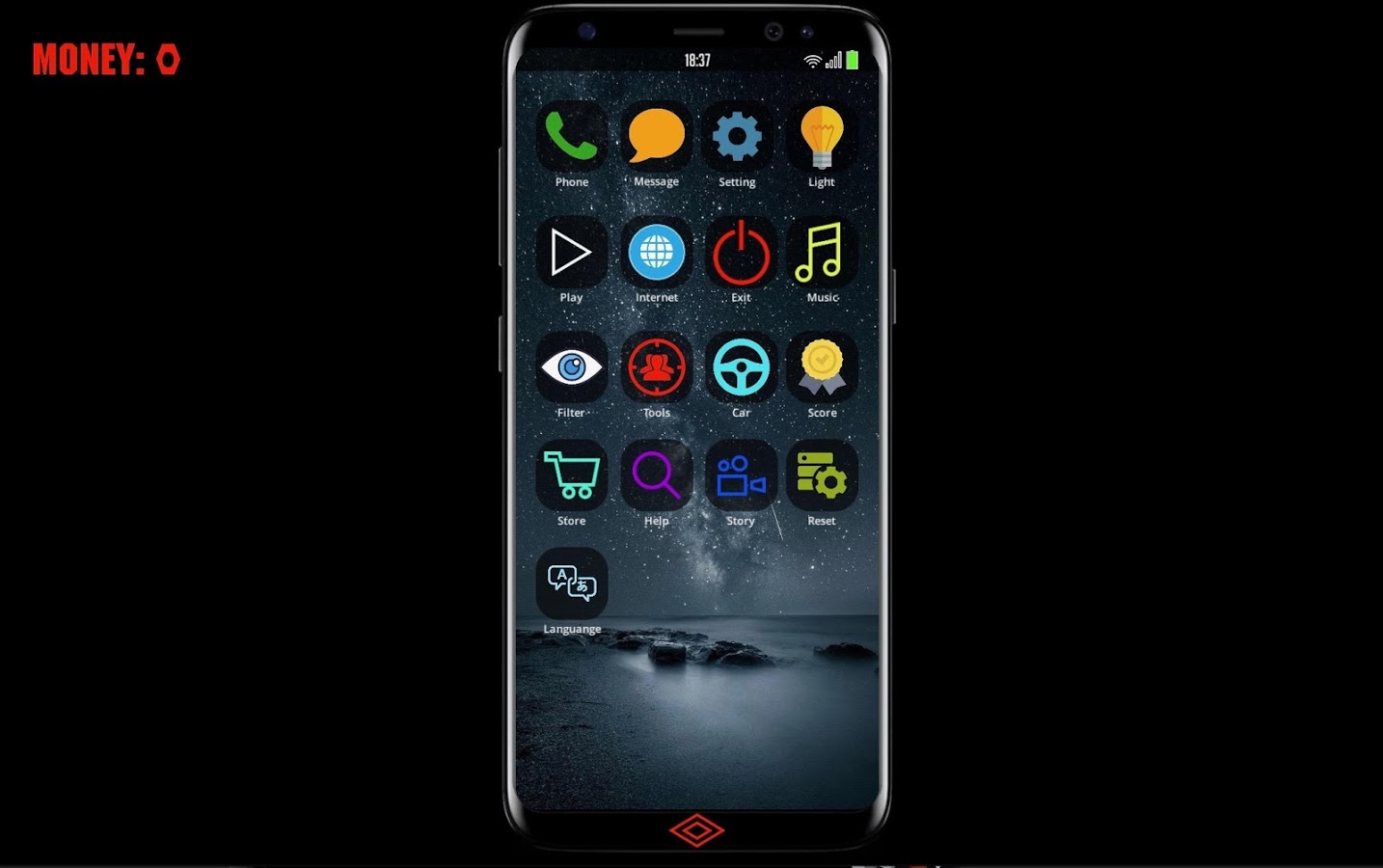 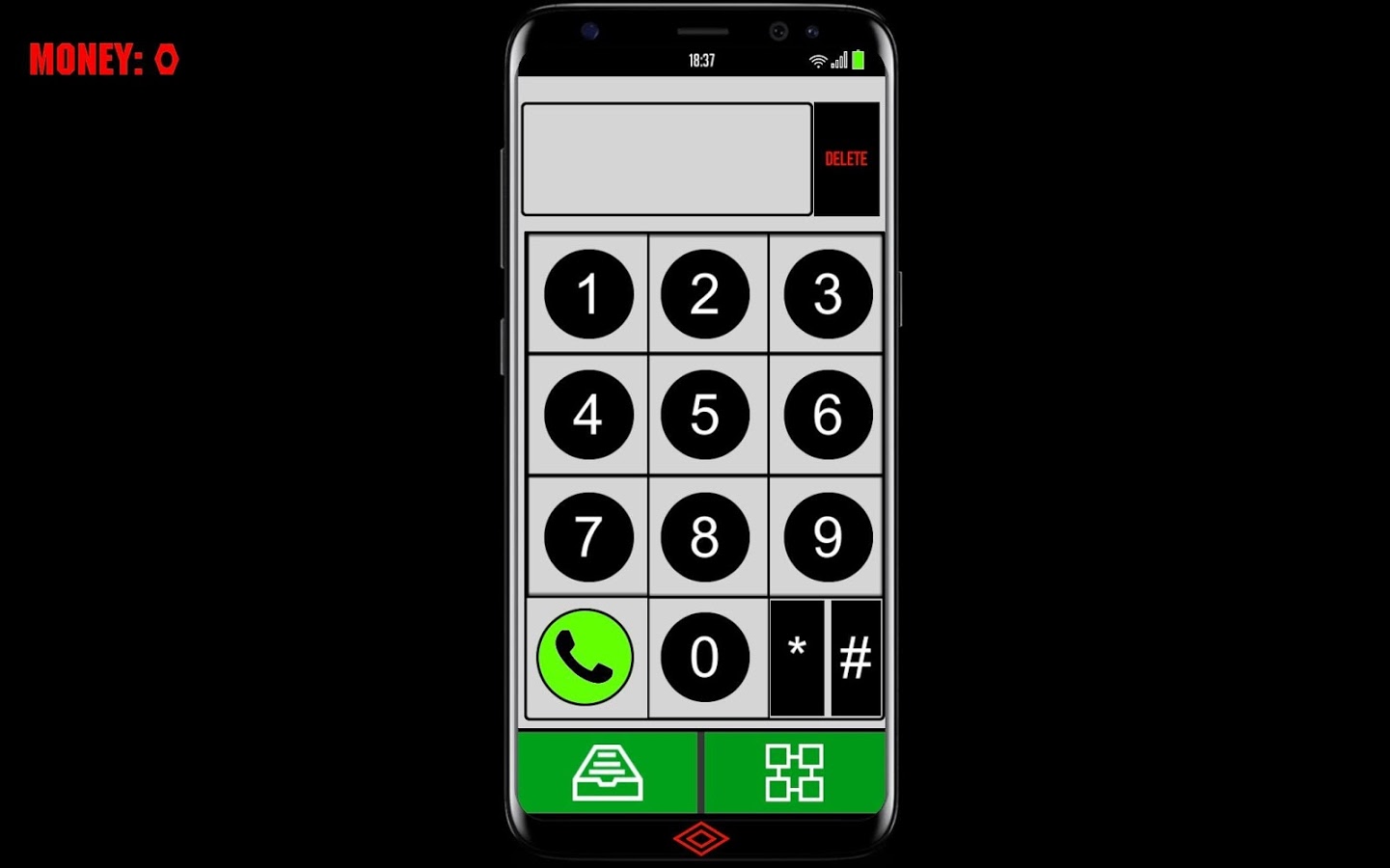 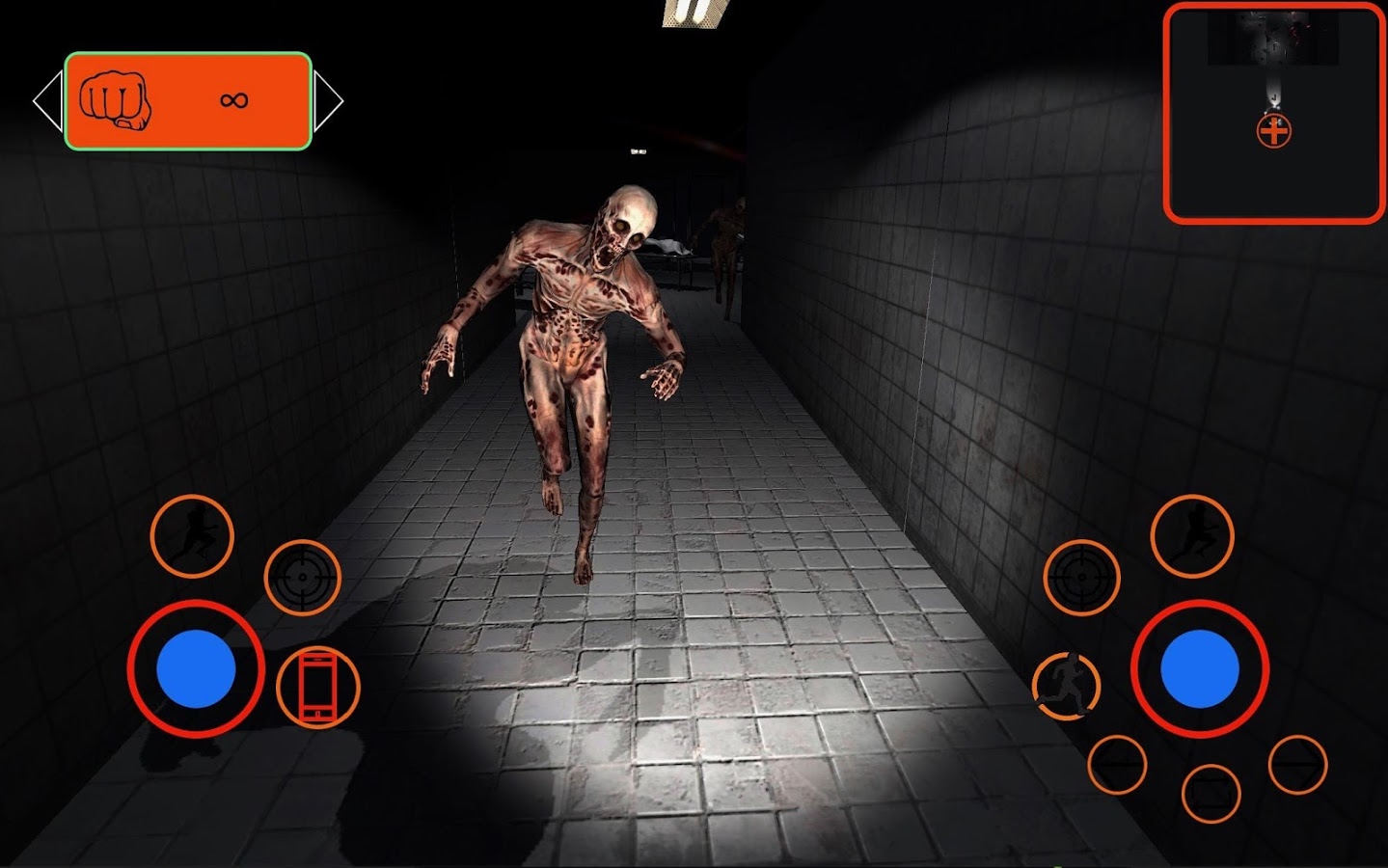 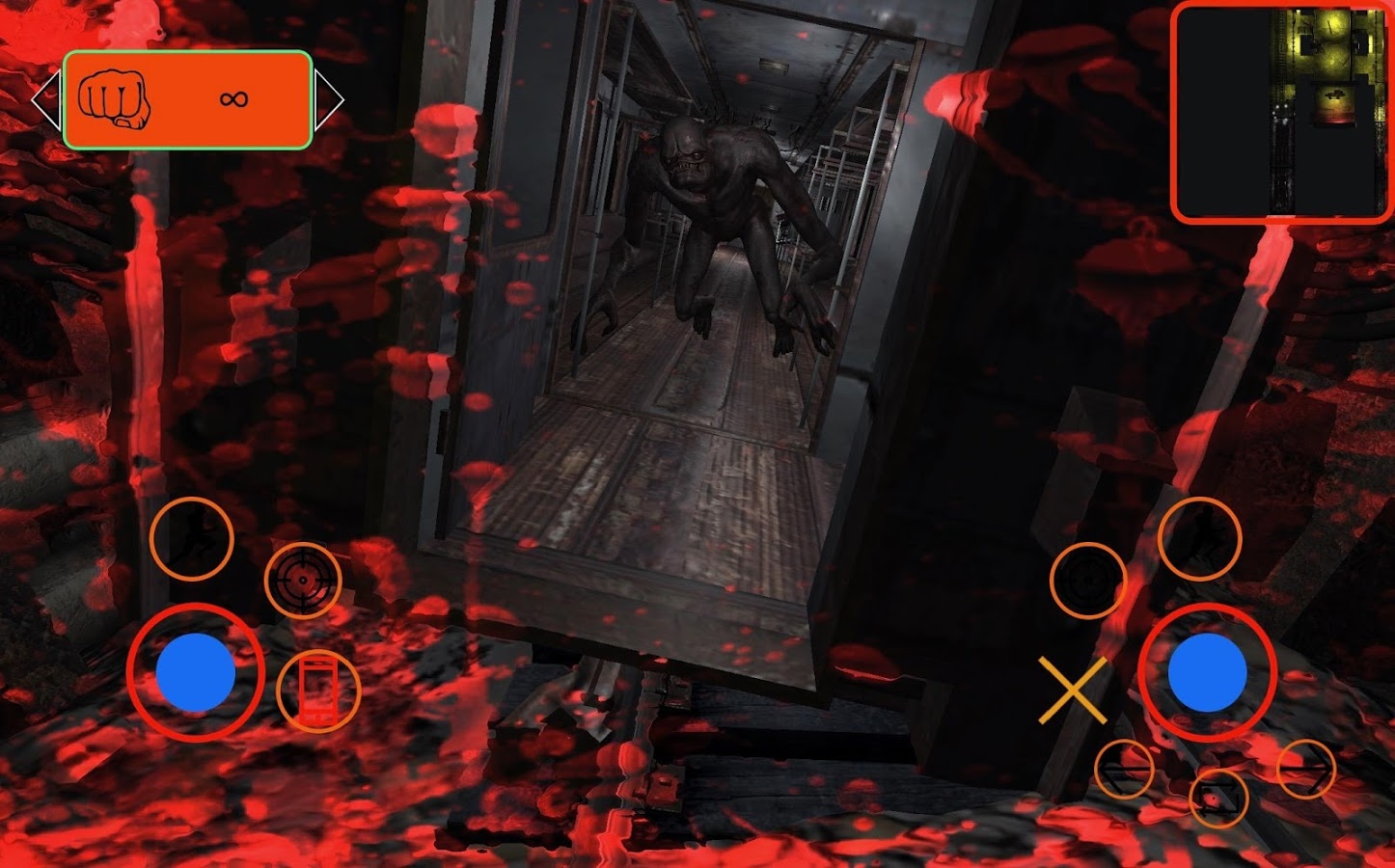