Doom & Destiny Advanced is a popular, best-selling, and fun role-playing game from Heartbit Interactive Srl for Android for $ 4.99.It has been offered on Google Play and has been purchased about 50,000 times to date! In Doom & Destiny Advanced, you play the role of powerful and of course prying characters who want to destroy the iron salmon and evil traders! These people want to conquer the world and no one is in front of them except you; Do you have enough ability to face them and do you think you can stop them ?! 15 different heroes in the game at your disposal with which you can enter a large world, a world with many details in which you are going to fight with more than 300 different enemies and discover more than 500 different places! Different game modes allow you to have fun, and in general, +30 hours of gameplay is hidden in this game, which nails your phone for days! If you are interested in role-playing games You are with an interesting story and addictive gameplay. Undoubtedly, the full version of Doom & Destiny, which has been released under the title “Doom & Destiny”, will attract your attention.

Doom & Destiny game has been released in two free and professional versions on Google Play, and today in Usroid , we have released its professional version, which is priced at $ 4.99 and has a score of 4.7 out of 5.0 , and you can first take pictures of the game. View the play and finally, if you wish, download it with one click from the site’s high-speed servers. Finally, Doom & Destiny has been tested by us and run without any problems. 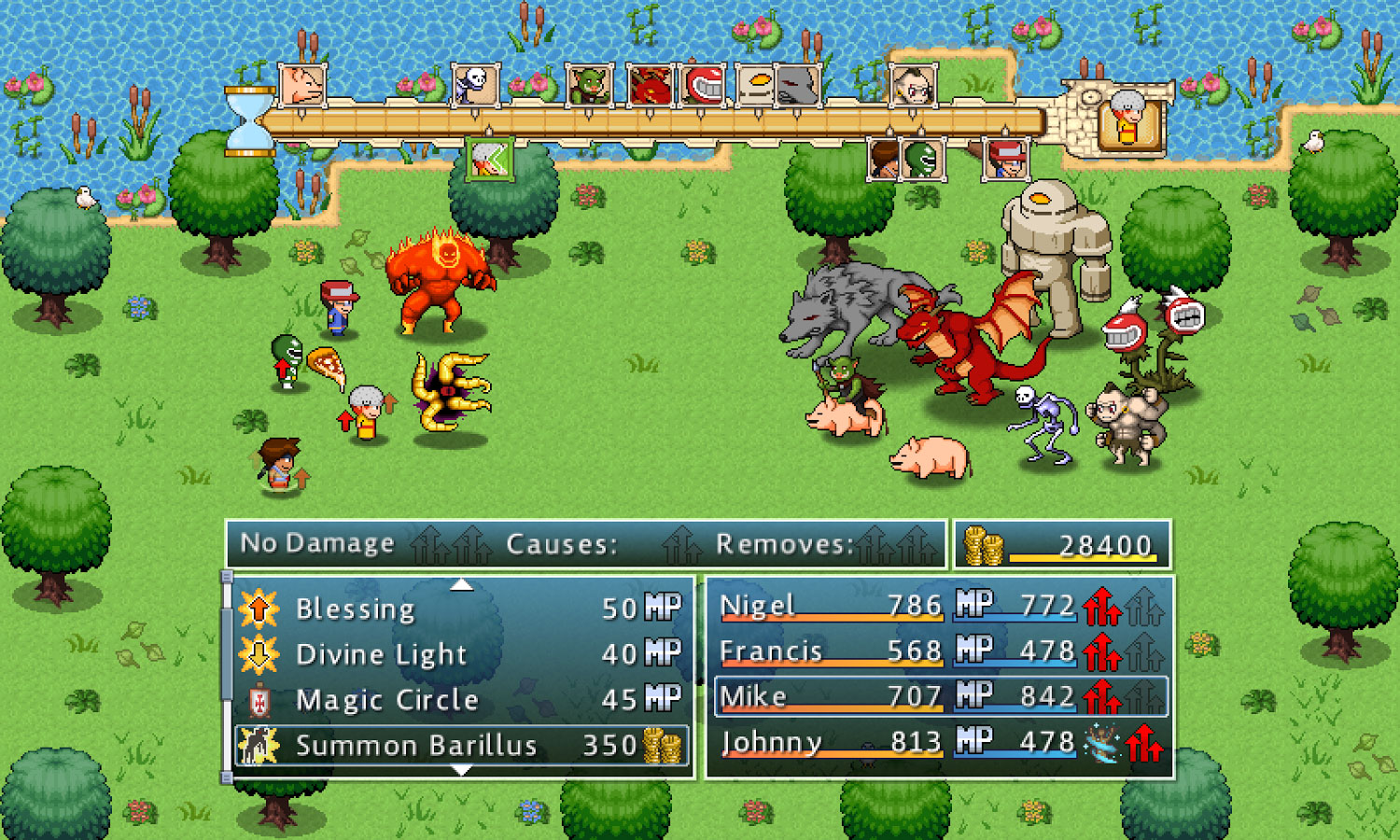 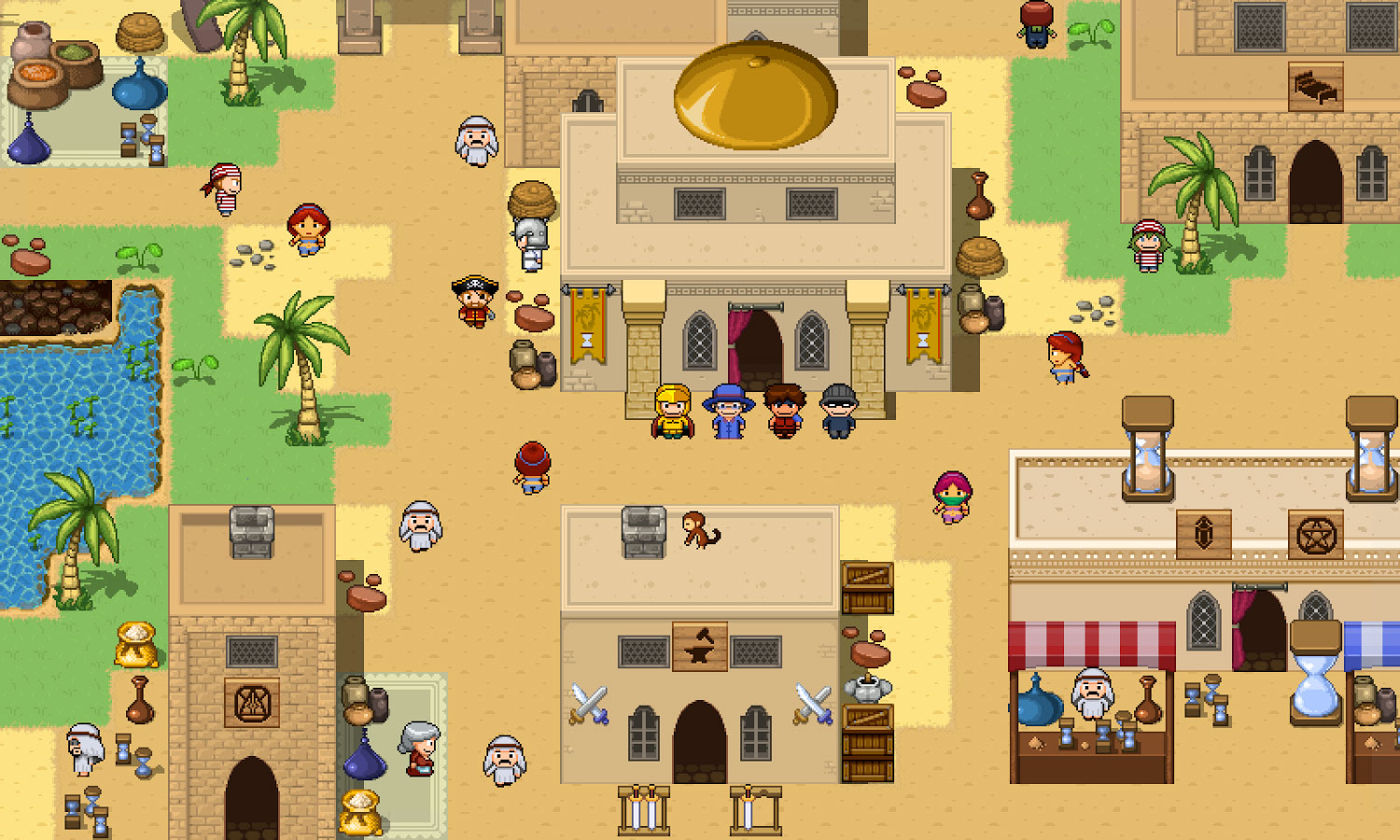 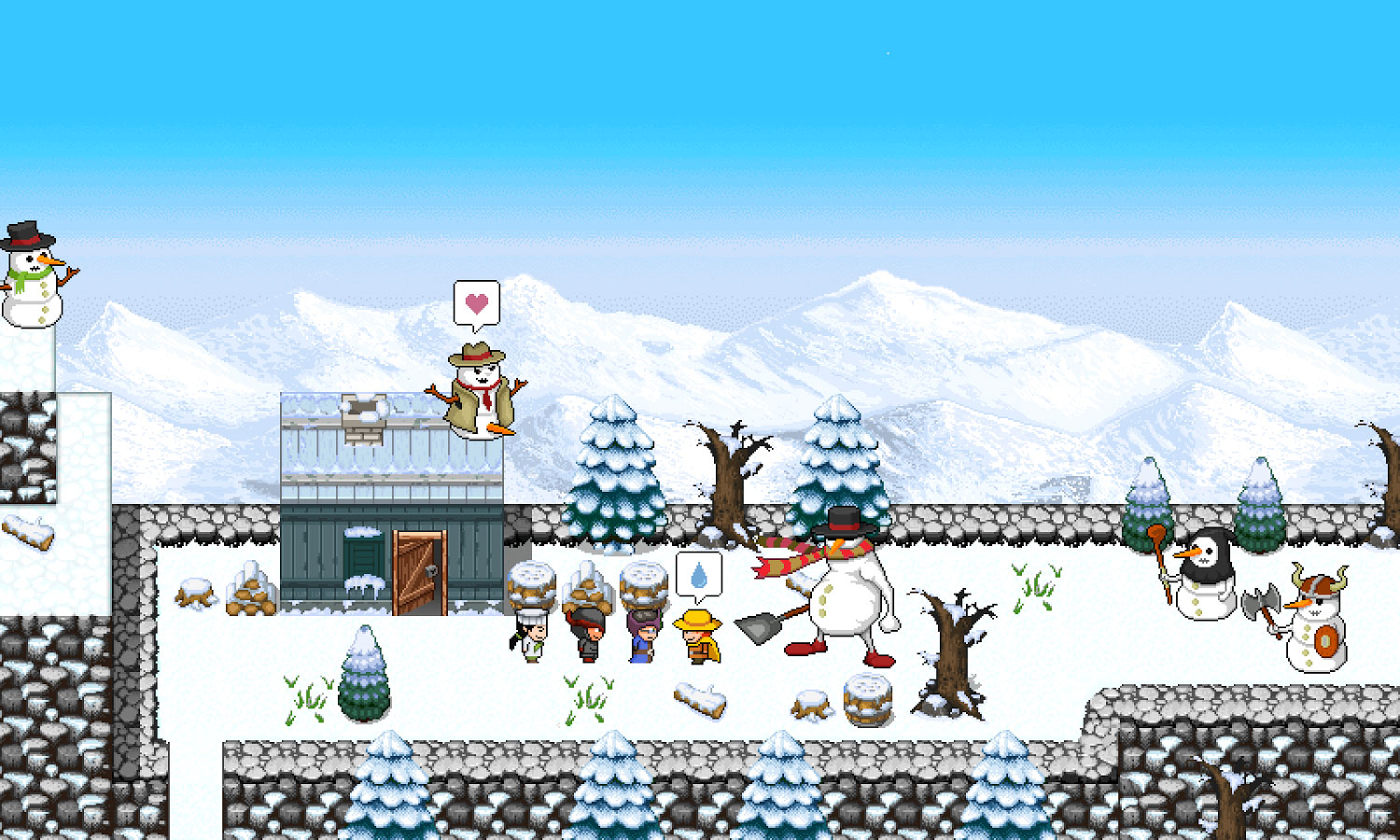 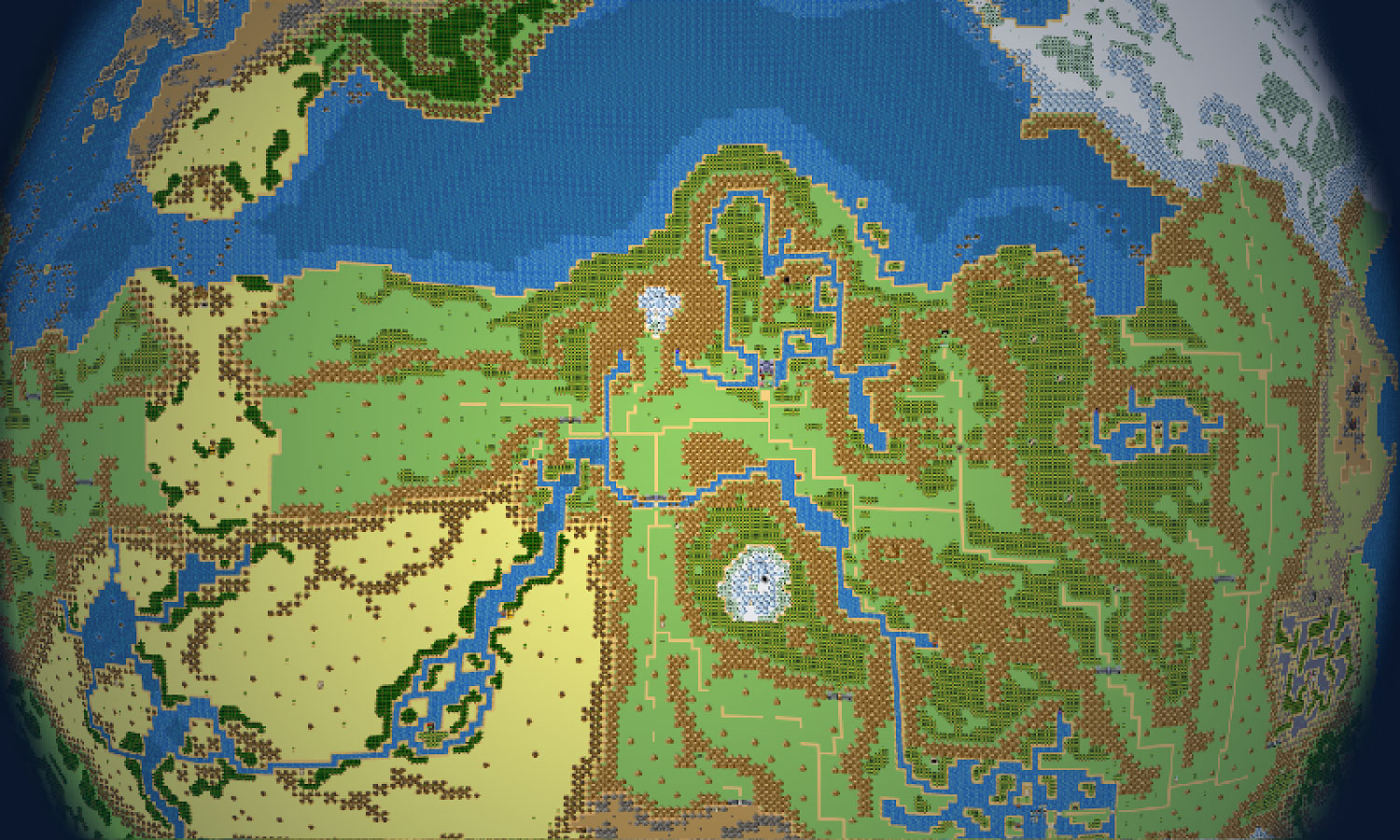 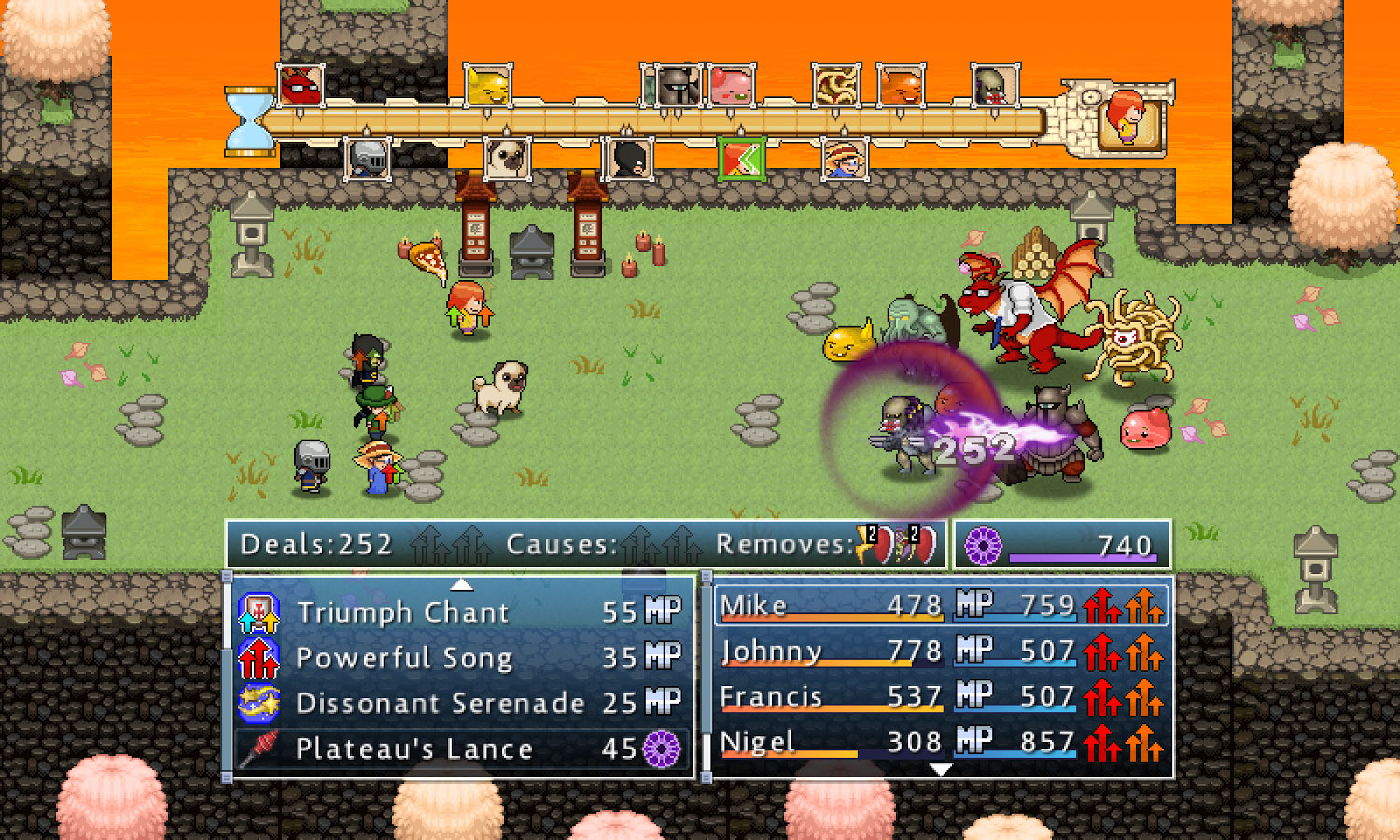 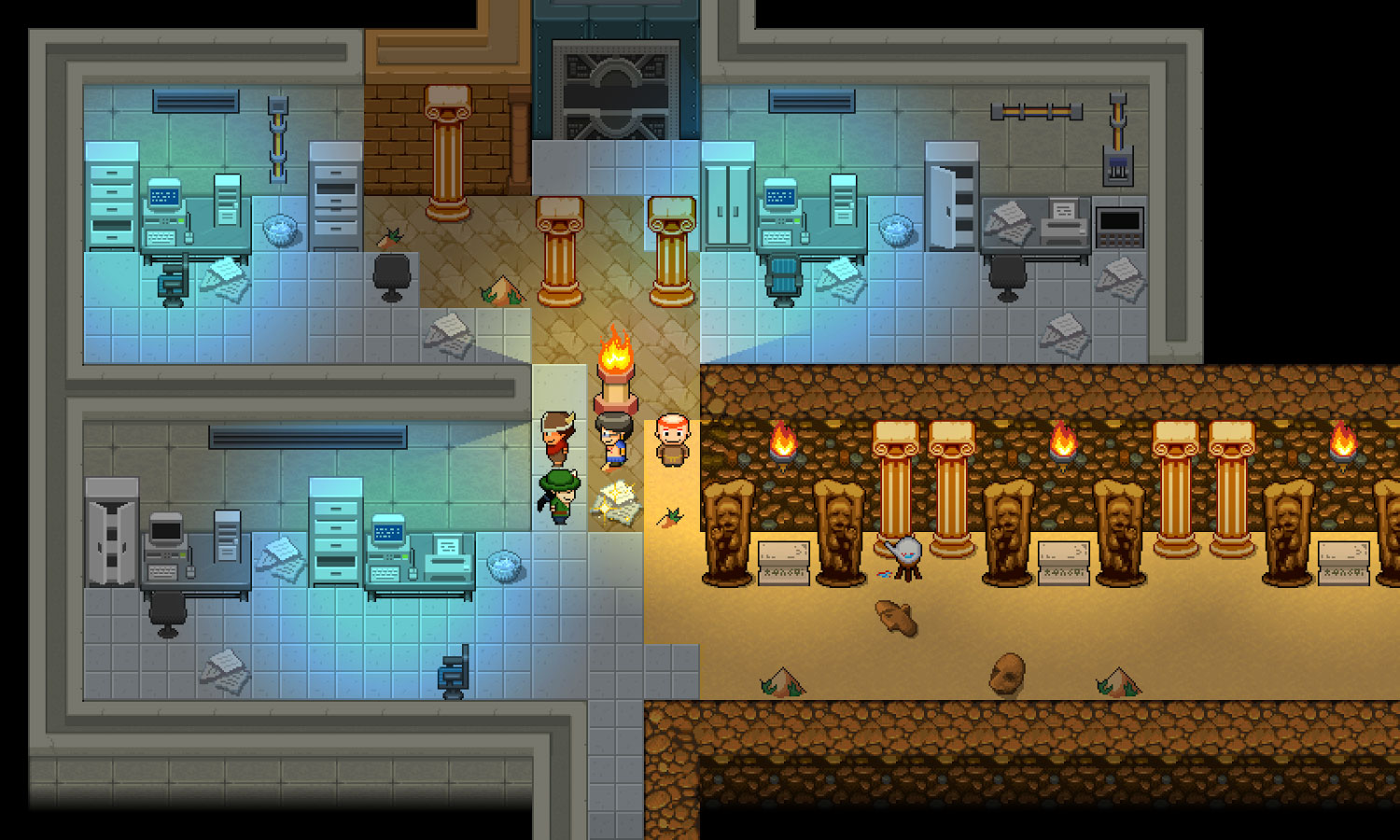