Forged Fantasy is one of the most beautiful, popular and fun role-playing games from Hothead Games studio for Android, which is offered for free on Google Play and at your request. The latest update has been released for download and is in front of you. By installing Forged Fantasy on your tablet or Android phone, you can play an interesting role-playing game with great 3D graphics in cartoon style and a viewing angle that is very close to the characters, and although it is a third person, it almost feels like the first viewing angle. Experience the person, too! The game’s console graphics will catch your eye in the same initial run, after which the touch controllers will be the key to the easy movement of the champions of this graphics to give you a great gameplay, and finally a set of special features such as spectrum availability. A wide range of special weapons, special abilities of heroes, collecting items left over from fighters, different multiplayer and single-player modes will give you a different experience of role-playing games.

Game Forged Fantasy Up to this moment, 100 thousand times by Android users around the world downloaded from Google Play and managed to score 4.1 from 5.0 gain. First images and video of the gameplay, you can see this lovely game and in the end if you want to download it with one click from high-speed servers Usroid do.

1 – The game is online and offline
2 – There is no modi version of the game and not hacked – do not ask about the mod. 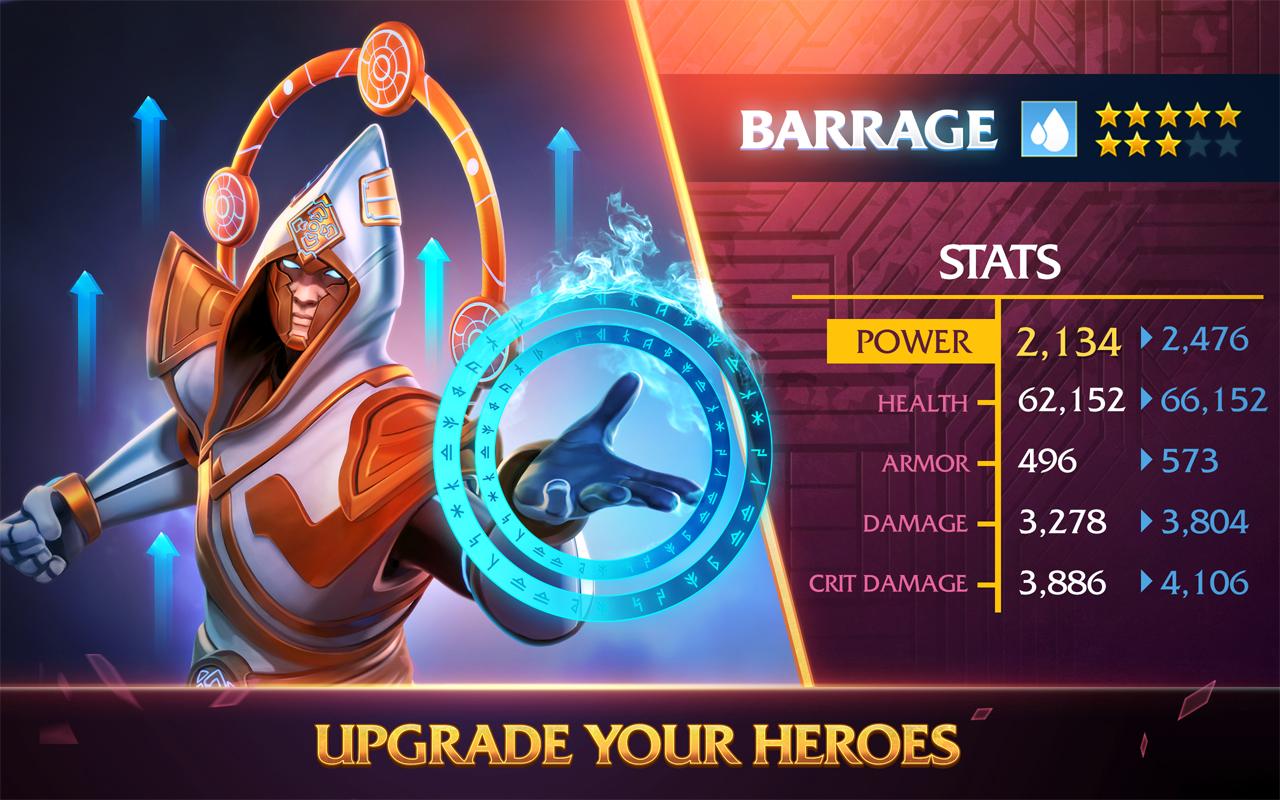 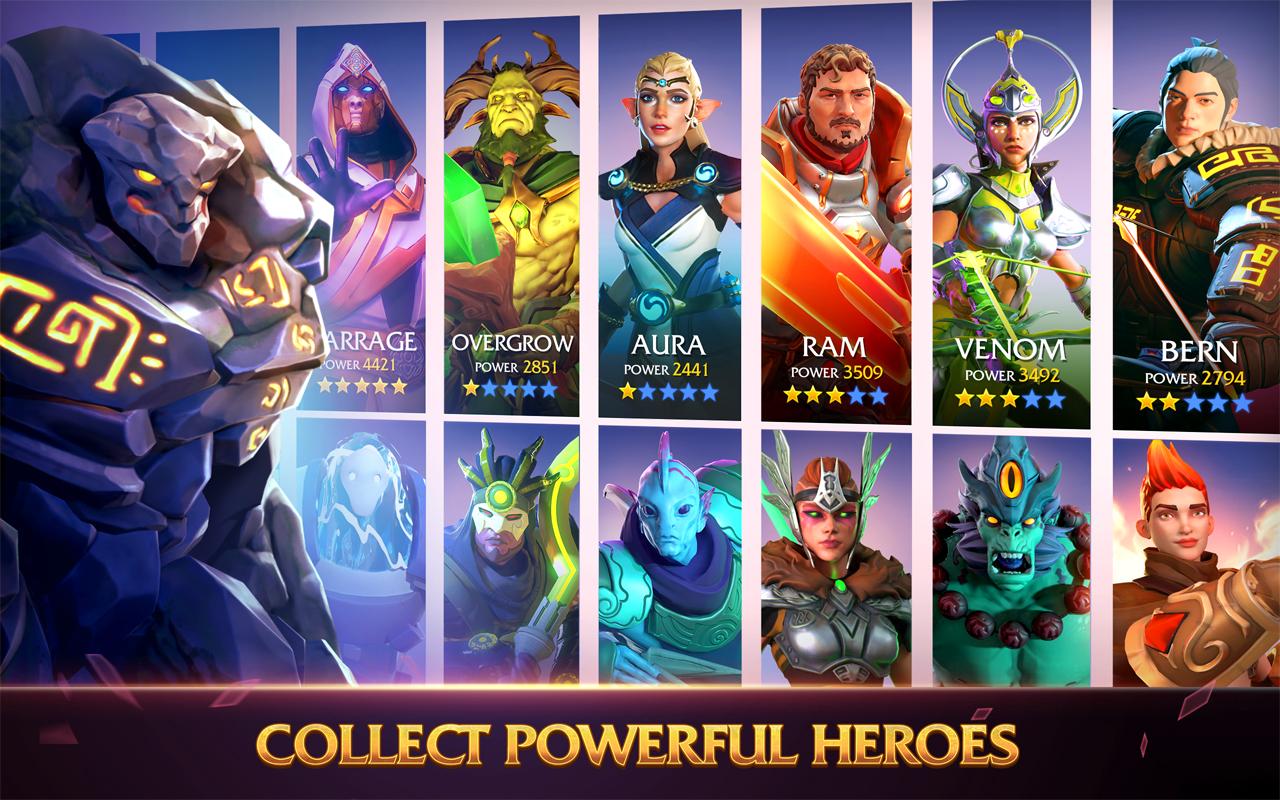 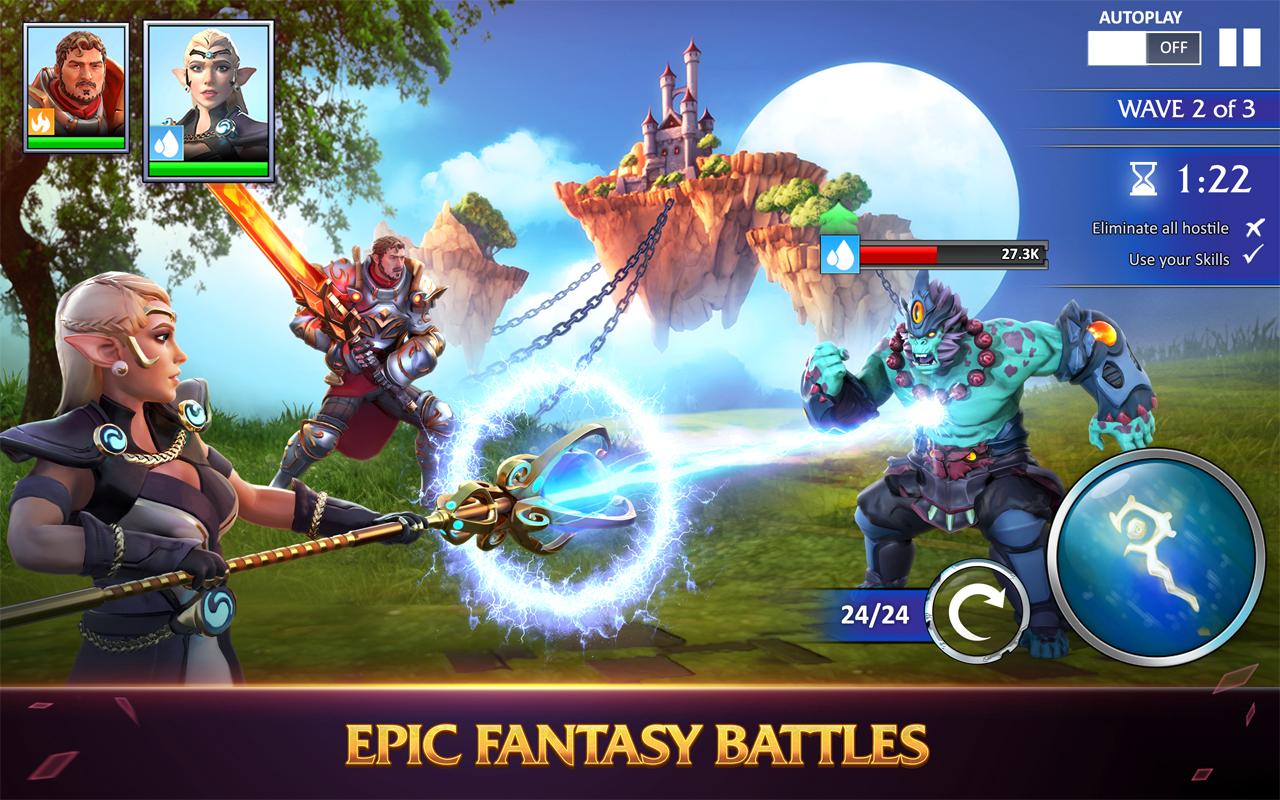 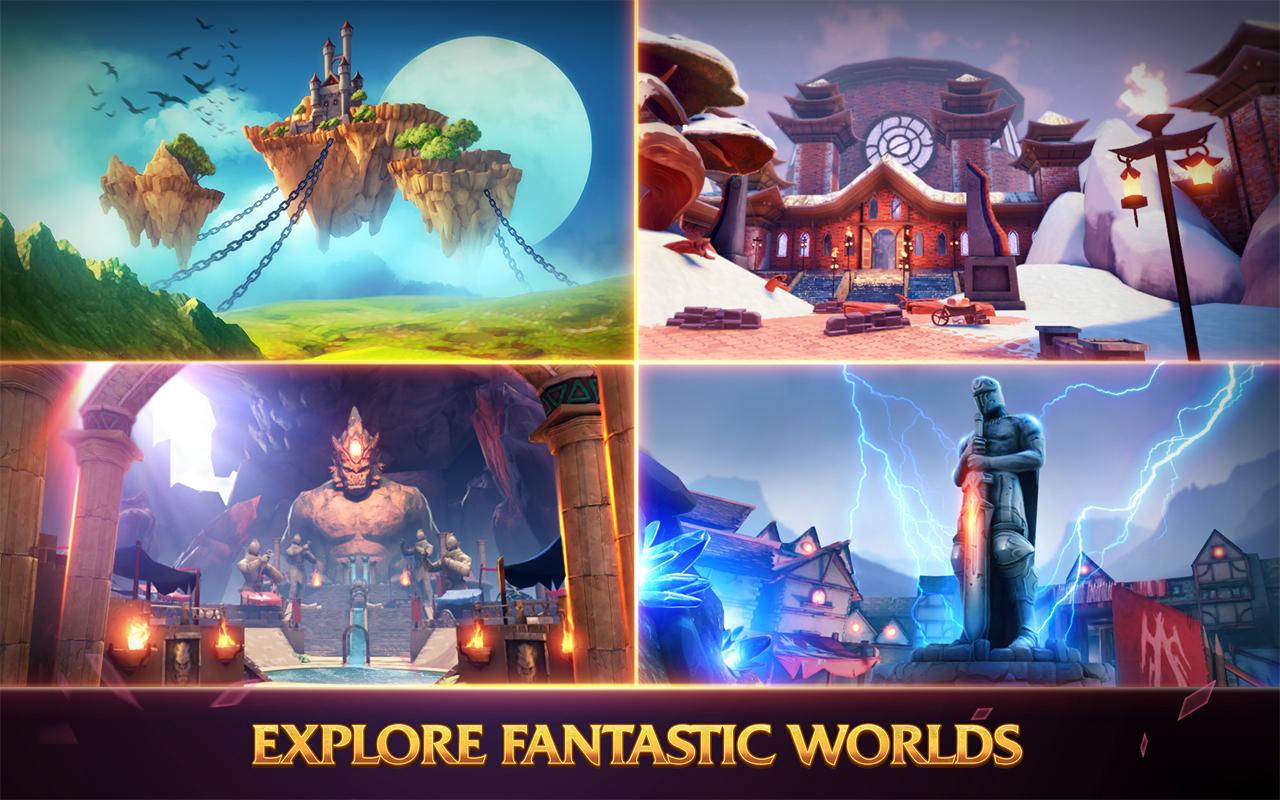 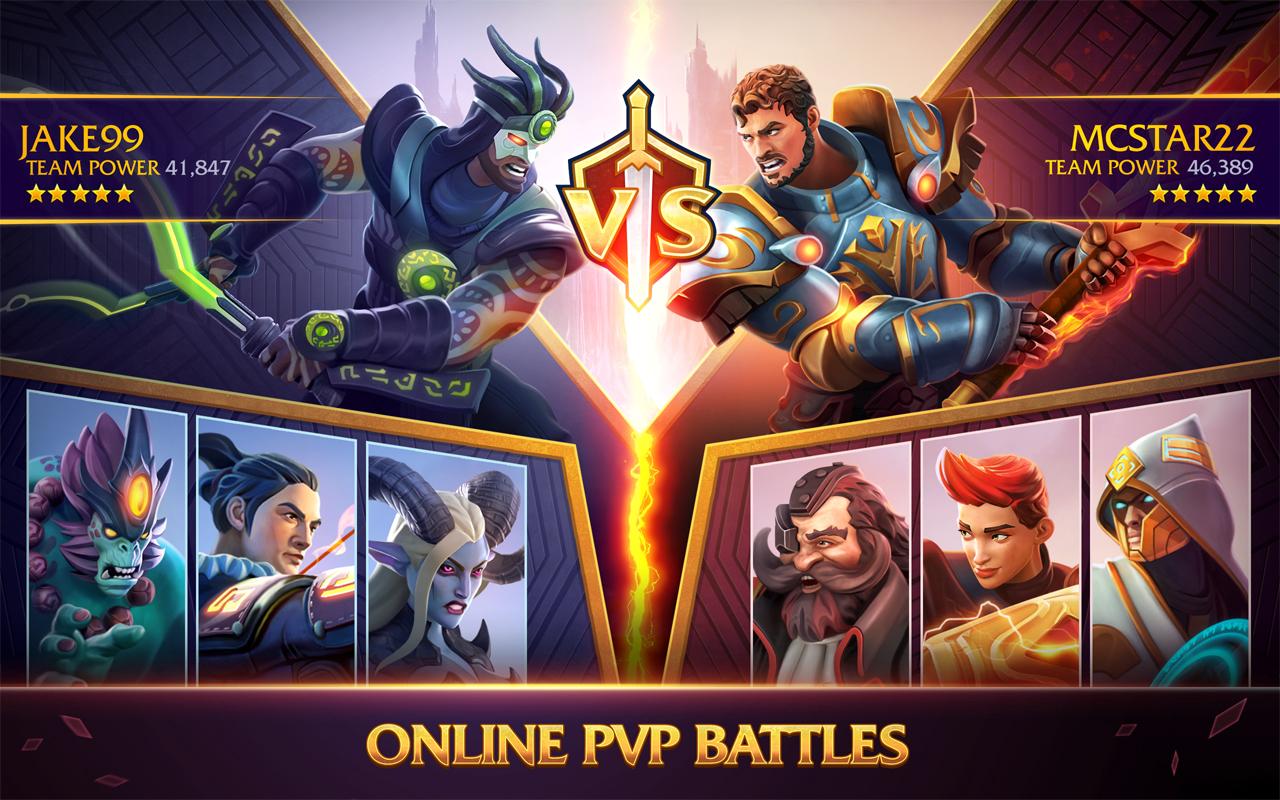 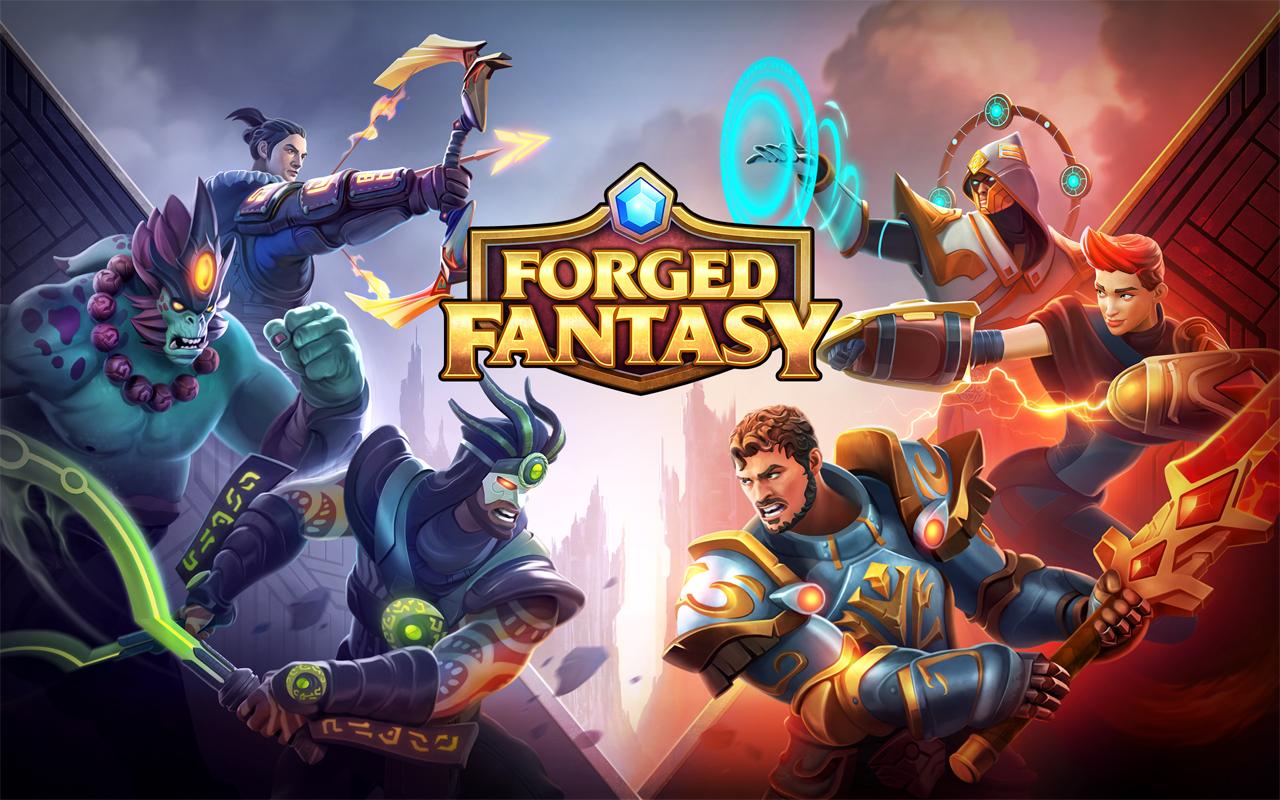 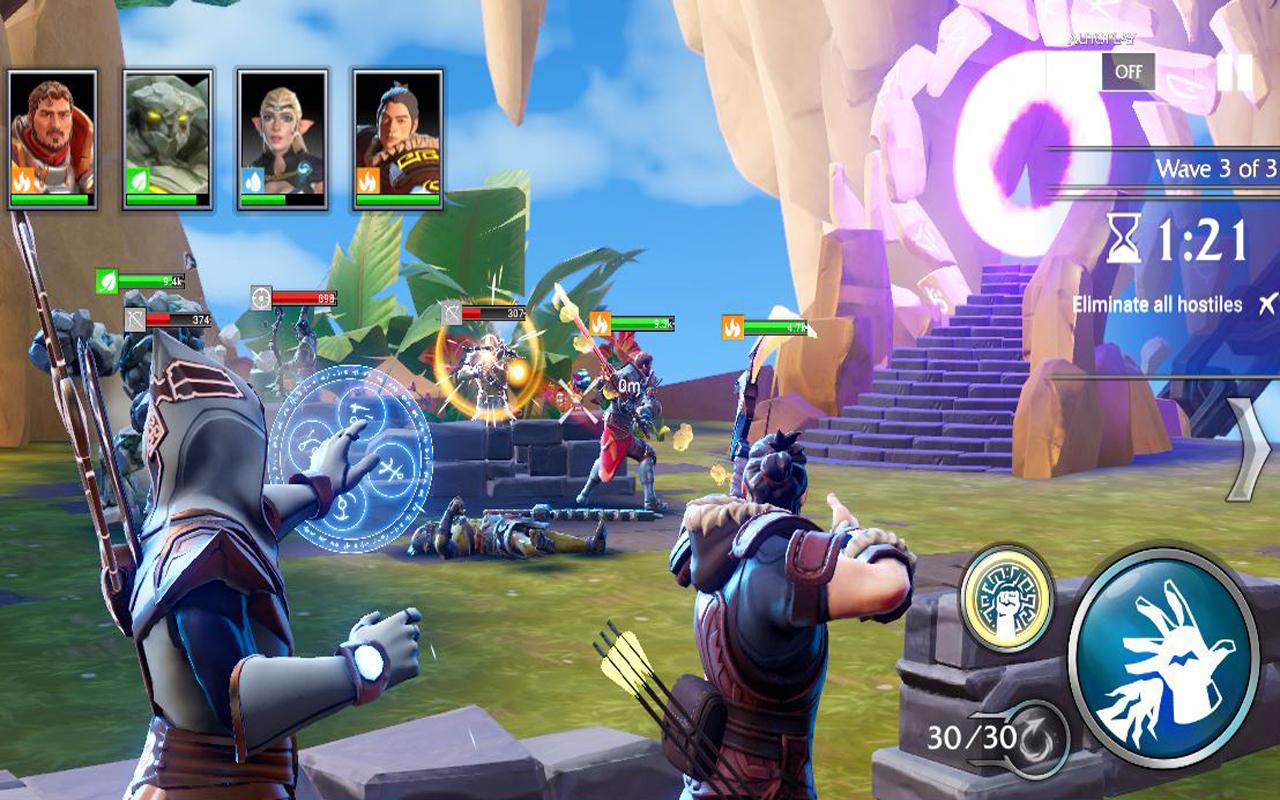